The 36-year-old Nigerian, who denies the claim, has been charged after an 18-month investigation in Sweden. 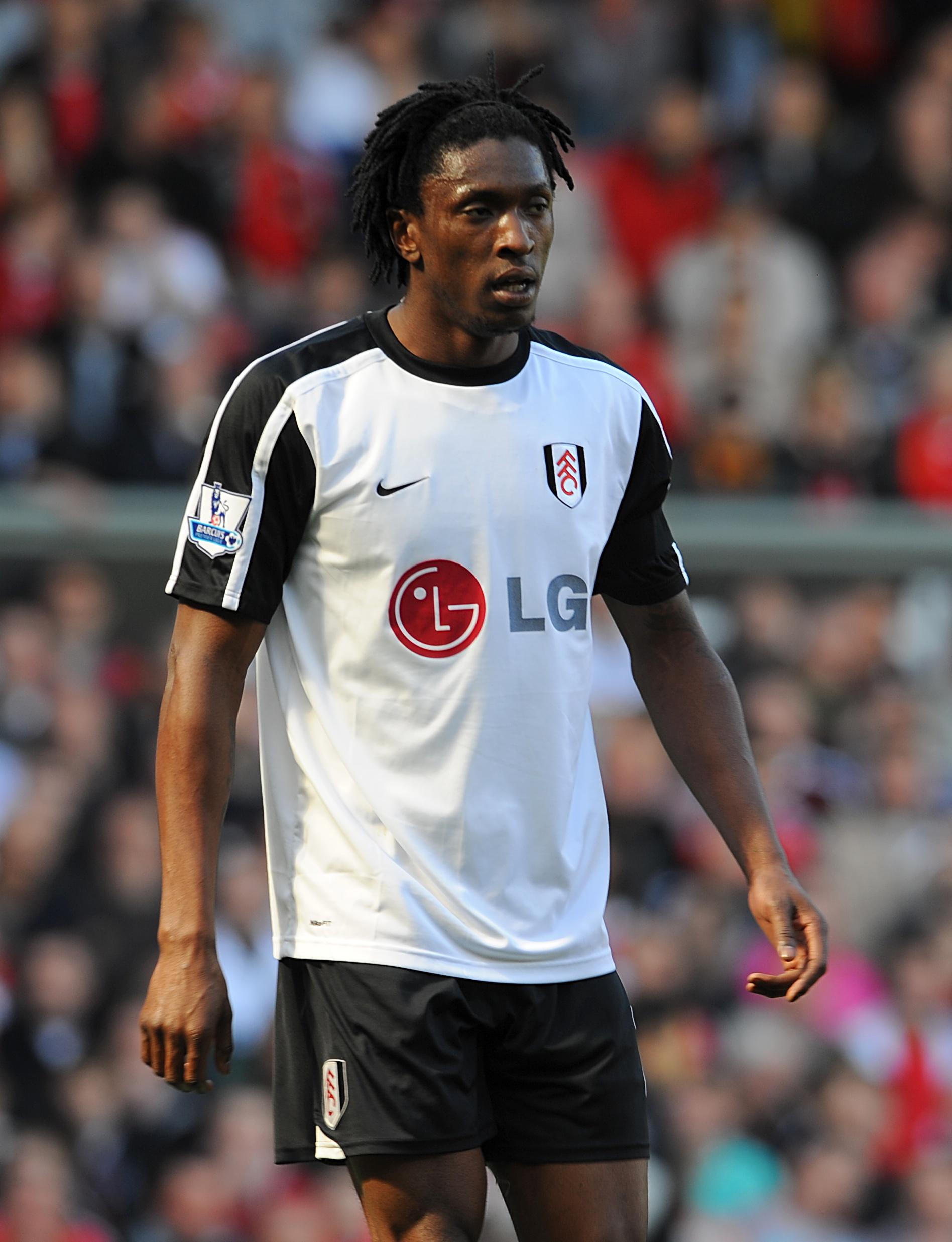 The Times reports the former Manchester City, Preston, Norwich, Fulham, Blackburn and Sunderland midfielder has been accused of offering a bribe to his former AIK Stockholm team-mate Kenny Stamatopoulos to fix a match against Gothenburg last year.

Swedish authorities became aware of the allegations and cancelled the game.

Swedish FA’s secretary general Hakan Sjostrand claimed a “very large amount of money” had been offered as well as a number of “veiled threats”. 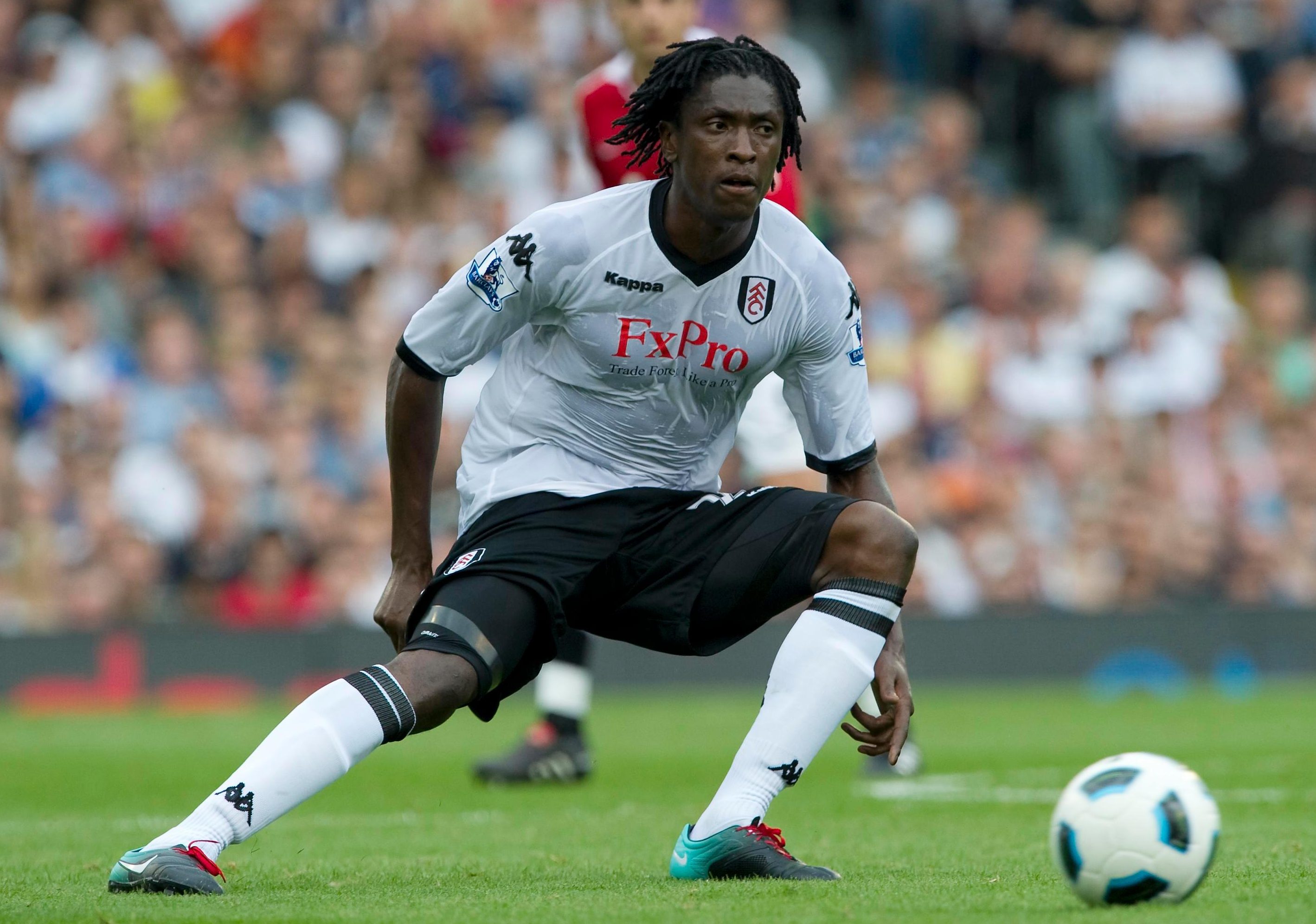 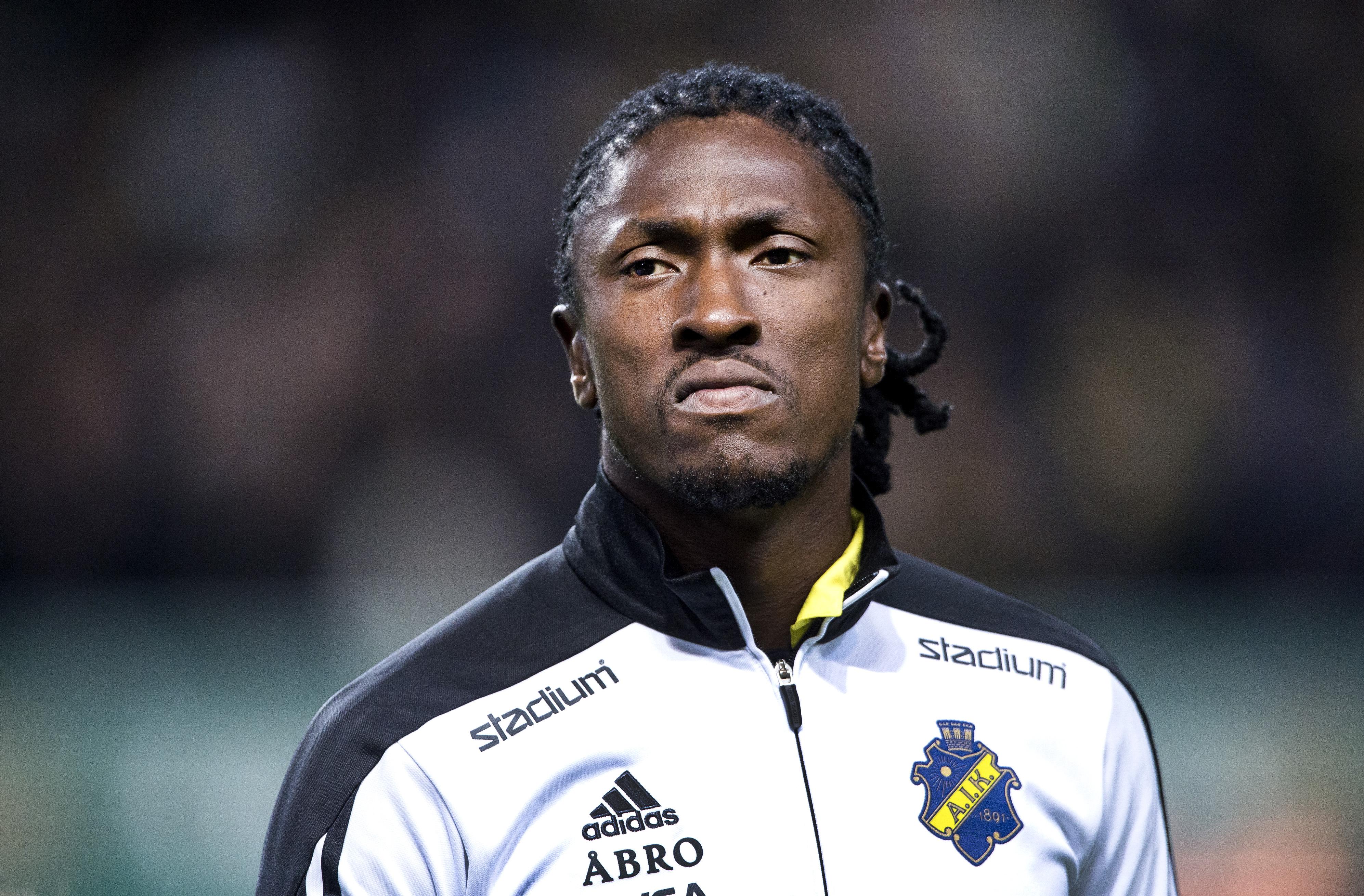 He said: “He has not offered any bribe and he does not know anything about any bribe. He had a snack with the AIK goalkeeper, they knew each other and used to meet for lunch.

“He has an explanation of what happened and we will present it during the trial.”

Etuhu ended his career in Sweden after 14 years playing in England and now works as an agent.

He was part of former England manager Roy Hodgson’s Fulham side that finished runners-up in the 2010 Europa League.

Etuhu won 33 caps for his country and represented them at the 2010 World Cup.

Ex-striker Alban Jusufi, who retired in 2013, has also been charged with bribery.

The Times also report that Etuhu was charged with a minor drugs offence after cocaine was found during a search of his property.