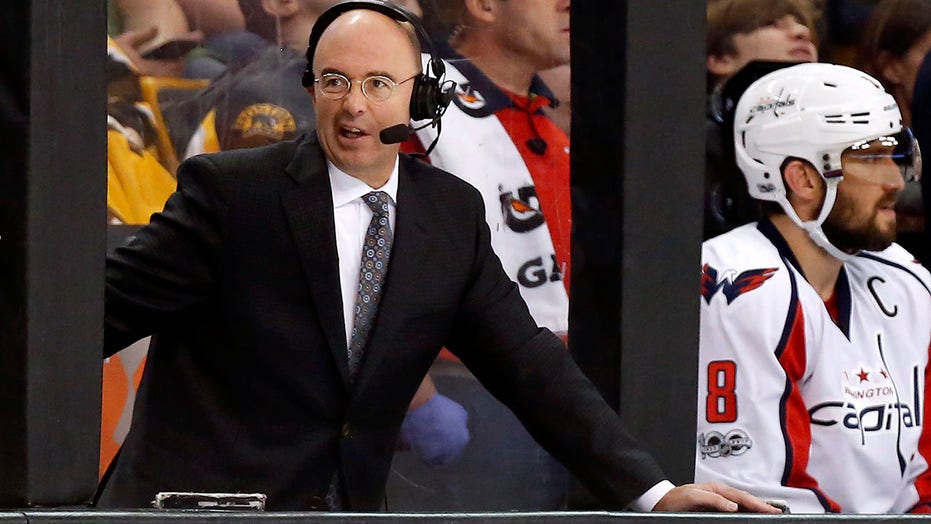 Longtime television analyst Pierre McGuire is returning to an NHL front office as senior vice president of player development for the Ottawa Senators.

McGuire was one of the faces of NBC Sports’ hockey coverage since 2006, often serving as the between-the-benches analyst. Before that, he worked for TSN in Canada and did color commentary for Montreal Canadiens radio broadcasts.

This move allows McGuire to put his extensive knowledge of hockey players’ origins and connections to use in a far more private forum than TV. The Senators hope that helps turn them around after missing the playoffs the past four seasons.

“We are excited to add Pierre to our hockey management group,” Melnyk said in a statement. “His experience will be instrumental as we continue to build an elite team. Pierre’s knowledge of the game and its players is highly regarded, and I am confident that he will positively assist our team as it progresses to the next level.”

McGuire, 59, spent time as a coach, scout and executive before his broadcasting career, and this is a return to those roots. He was a Senators pro scout between 1994-96 before going into radio and TV. He won the Stanley Cup twice as a Pittsburgh scout and assistant in the early 1990s and went on to be assistant general manager and coach of the Hartford Whalers.