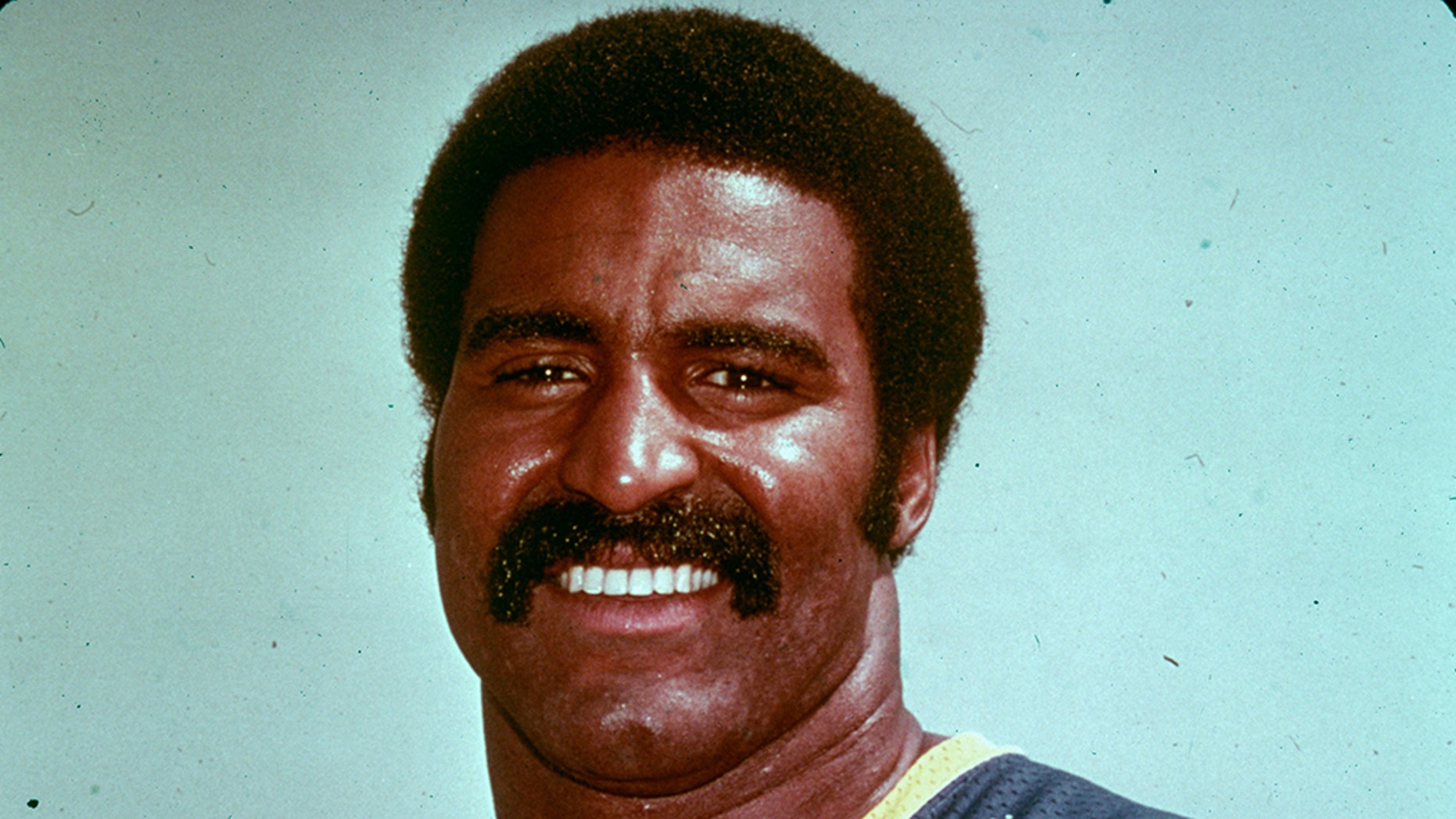 Former two-time All-Pro linebacker Isiah “Butch” Robertson, who helped lead the Los Angeles Rams to six straight NFC West titles in the 1970s, has died at age 69 after a limousine he was driving skidded on a rain-slicked curve on a dark, rural East Texas highway and was hit by two other vehicles.

Robertson, of Garland, Texas, was driving the limo on Texas Route 198 about 50 miles southeast of Dallas at the time of the crash, the Texas Department of Public Safety said. The limousine Robertson was driving entered the curve at an unsafe speed for the rainy conditions.

It veered off the road and skidded sideways before coming to a stop partially on the road. A pickup truck following behind hit the limo, knocking the limo into the southbound lane where it was slammed by an oncoming car.

Earlier in the evening, Robertson was at the Grand Prairie High School to give a speech at a banquet for the football team, the Los Angeles Times reported. He was taken to UT Health-Athens, where he died. The truck driver was treated for minor injuries and discharged. The other car driver was unhurt. The crash was being investigated. 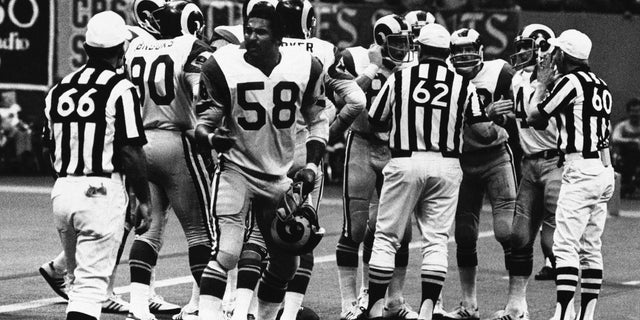 Robertson told the Los Angeles Times in 2007 that he struggled with a crack cocaine addiction during his last year in the NFL. He said the addiction caused him to lose his 14 homes, business and cars. He said he got sober after he was nearly killed in a beating. He said he was sober since 1988 and started the House of Isaiah to help men with drug and substance abuse issues.

In a statement, the Rams said: "We are deeply saddened by the loss of one of our Legends, Isiah Robertson. He will be remembered not only for the great player he was, helping our team achieve multiple division championships in the '70s, but also by the work he did helping others through the House of Isaiah recovery center he founded in Texas."