The 38-year-old ex Germany international was asked by police to accompany them to his home while he was holding a coaching course at the famous Hennef sports school in the Rhine. 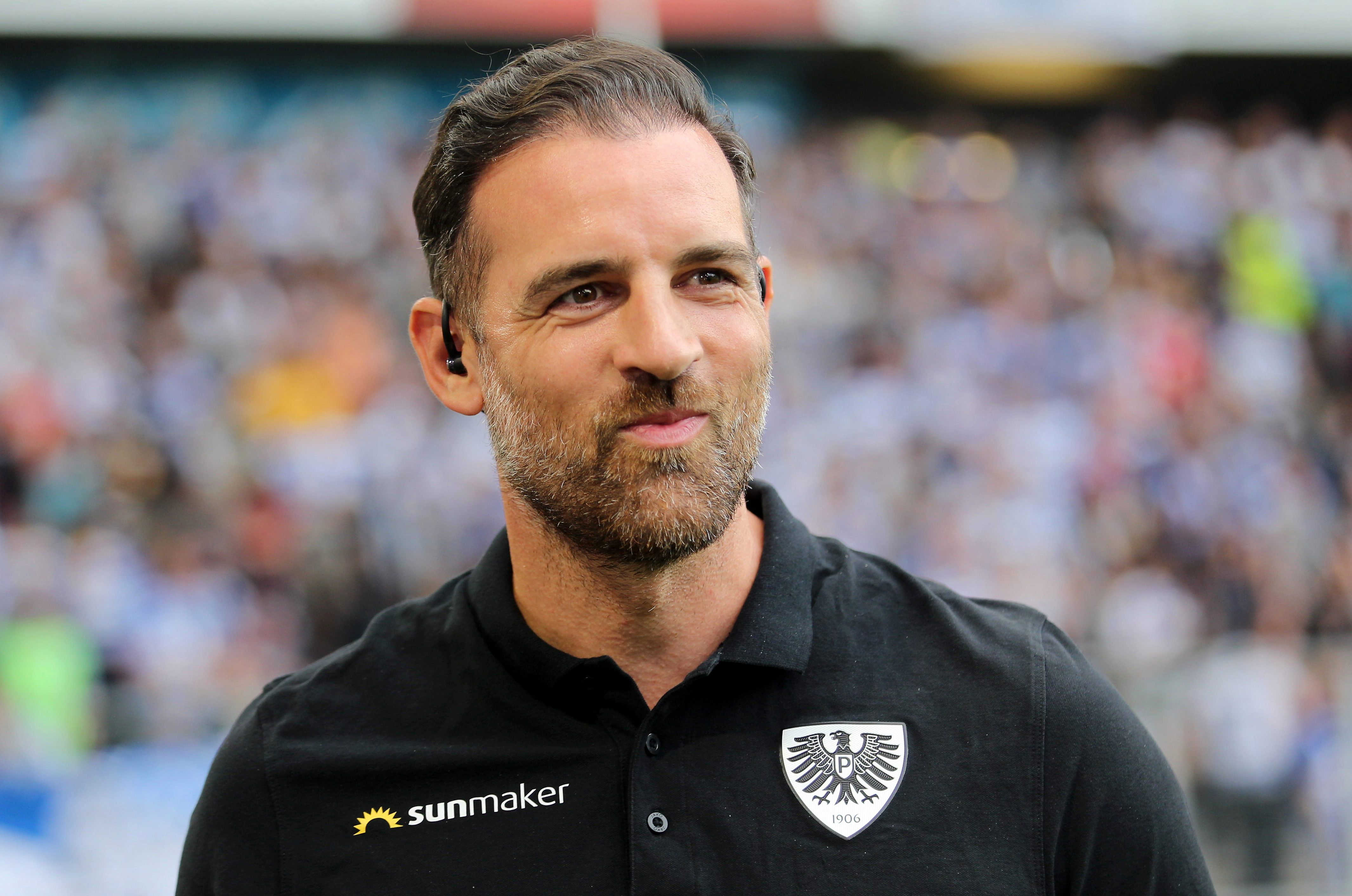 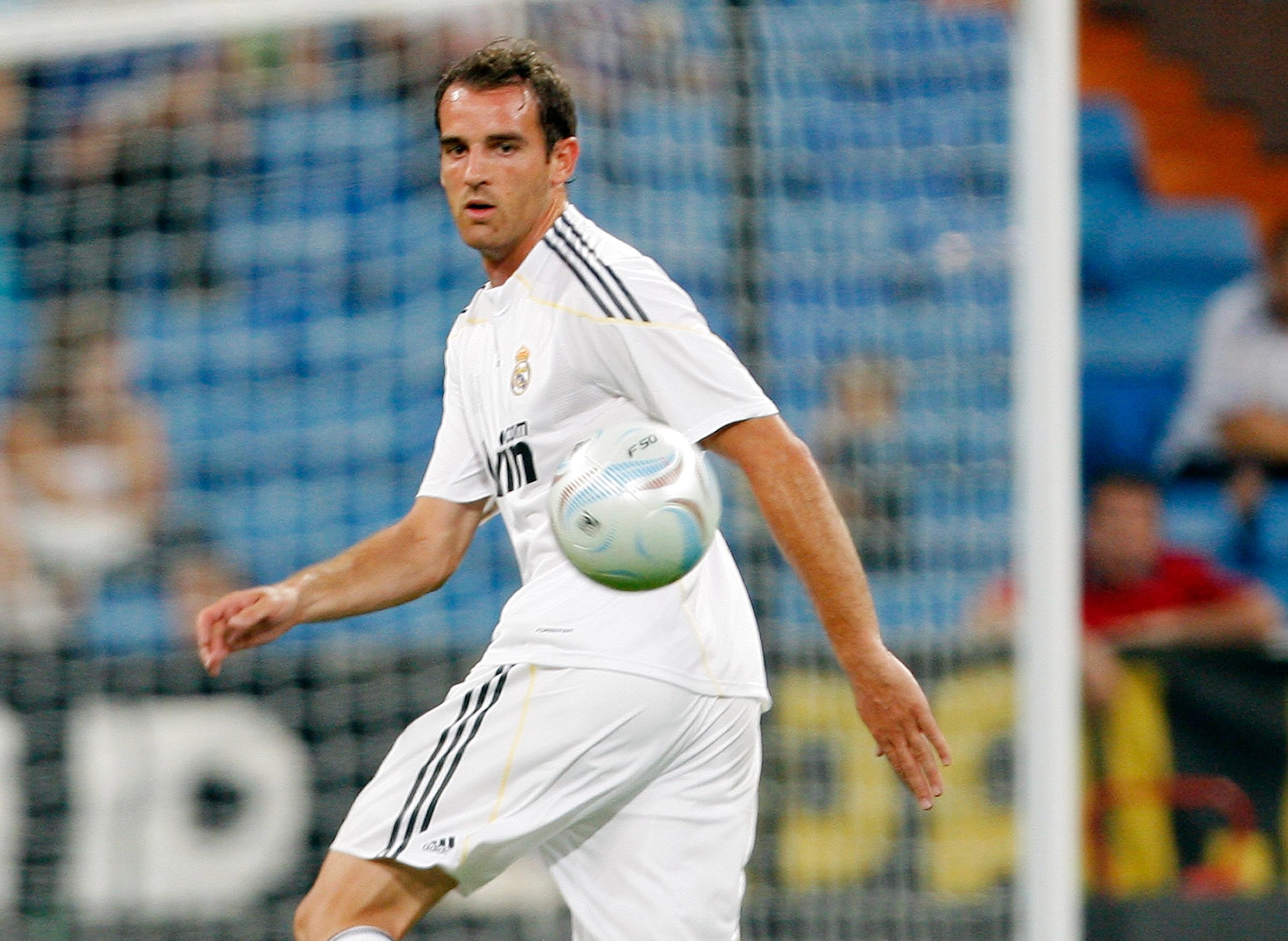 The shock news was first reported by German tabloid Bild and has since been confirmed by prosecutors, say the reports.

The acclaimed defender played for the Spanish giants between 2007 and 2010 – alongside the likes of Cristiano Ronaldo – and made 47 appearances for Germany.

Investigators are said to have confiscated his phone before heading to his house in Dusseldorf.

At least one computer was taken and it is still being searched by police.

However Metzelder has not been arrested, say the reports.

Bild reported the raid came on the back of information provided by a woman who Metzelder had once allegedly been involved with.

She is reported to have shown 15 images of child abuse to cops that had she claimed had been sent to her via WhatsApp.

The centre back picked up 47 caps for his country in a career that was blighted by injury.

He retired from full-time football in 2014 following a three-year stint at Schalke 04 and then a year at Tus Haltern – where he is still the club's president. 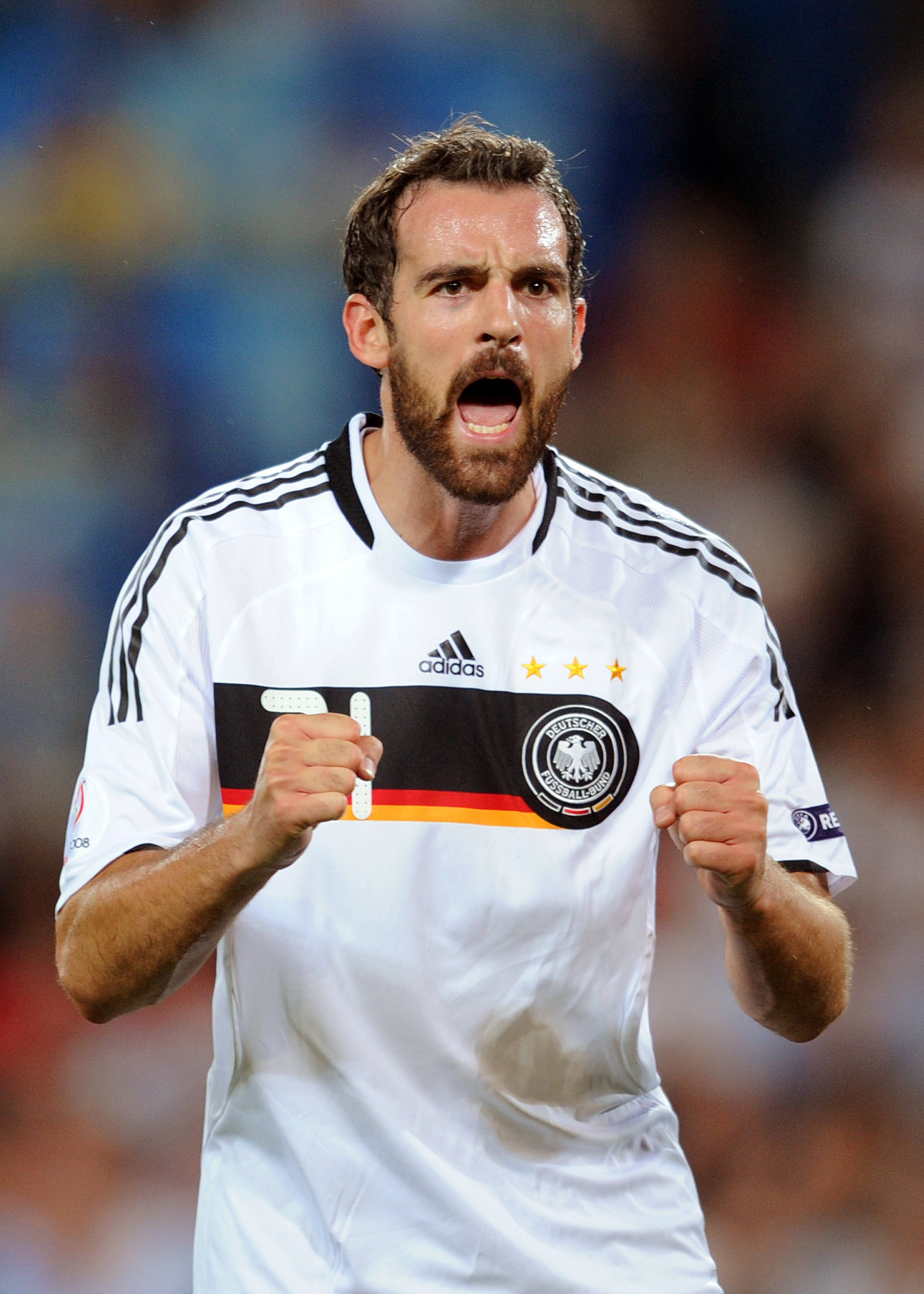 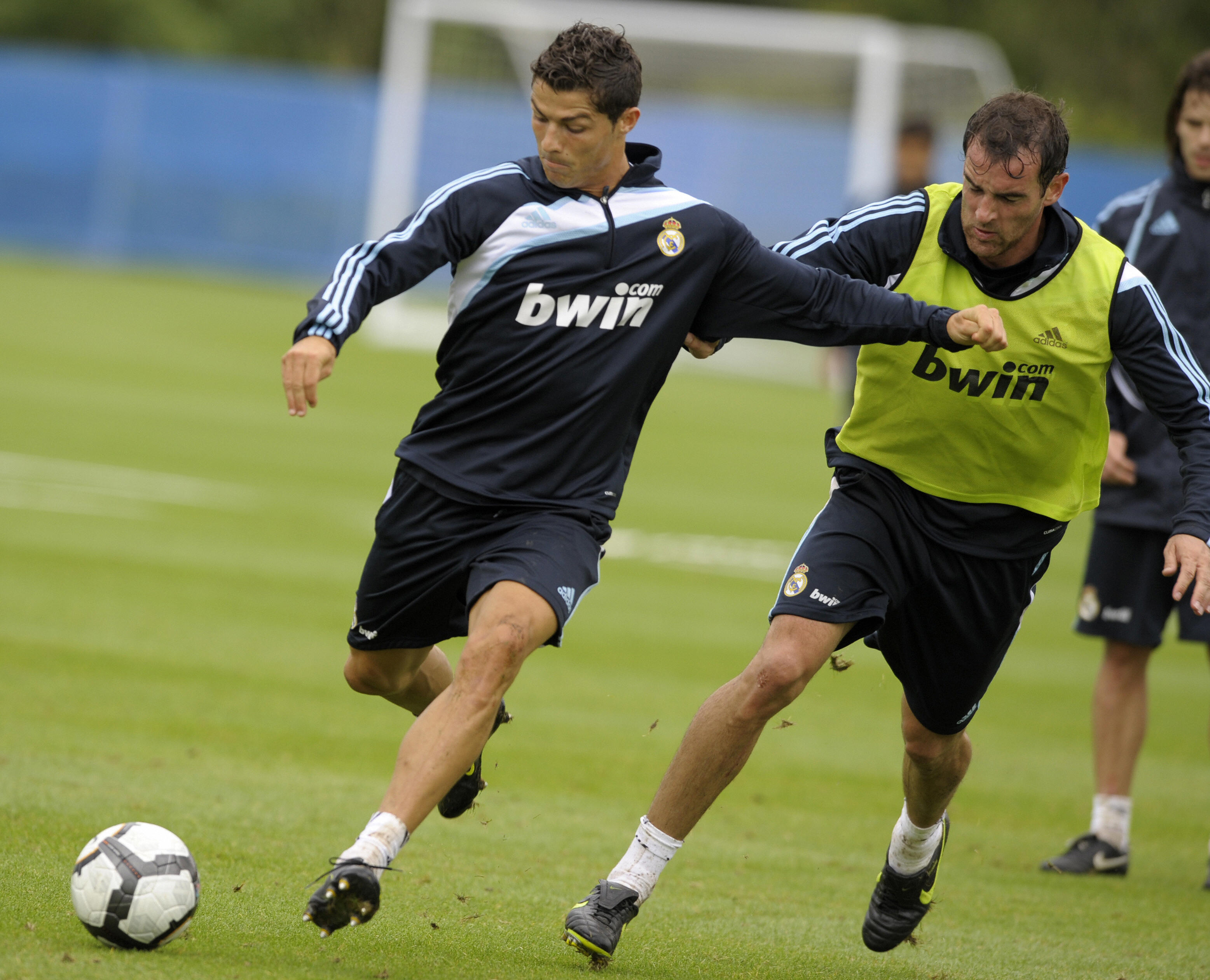