FORMER Spurs ace Mido faces a flogging in Saudi Arabia after being accused of insulting a fan on social media.

The star was sensationally axed by club Al-Wehda after abusing the supporter on social media, sources said. 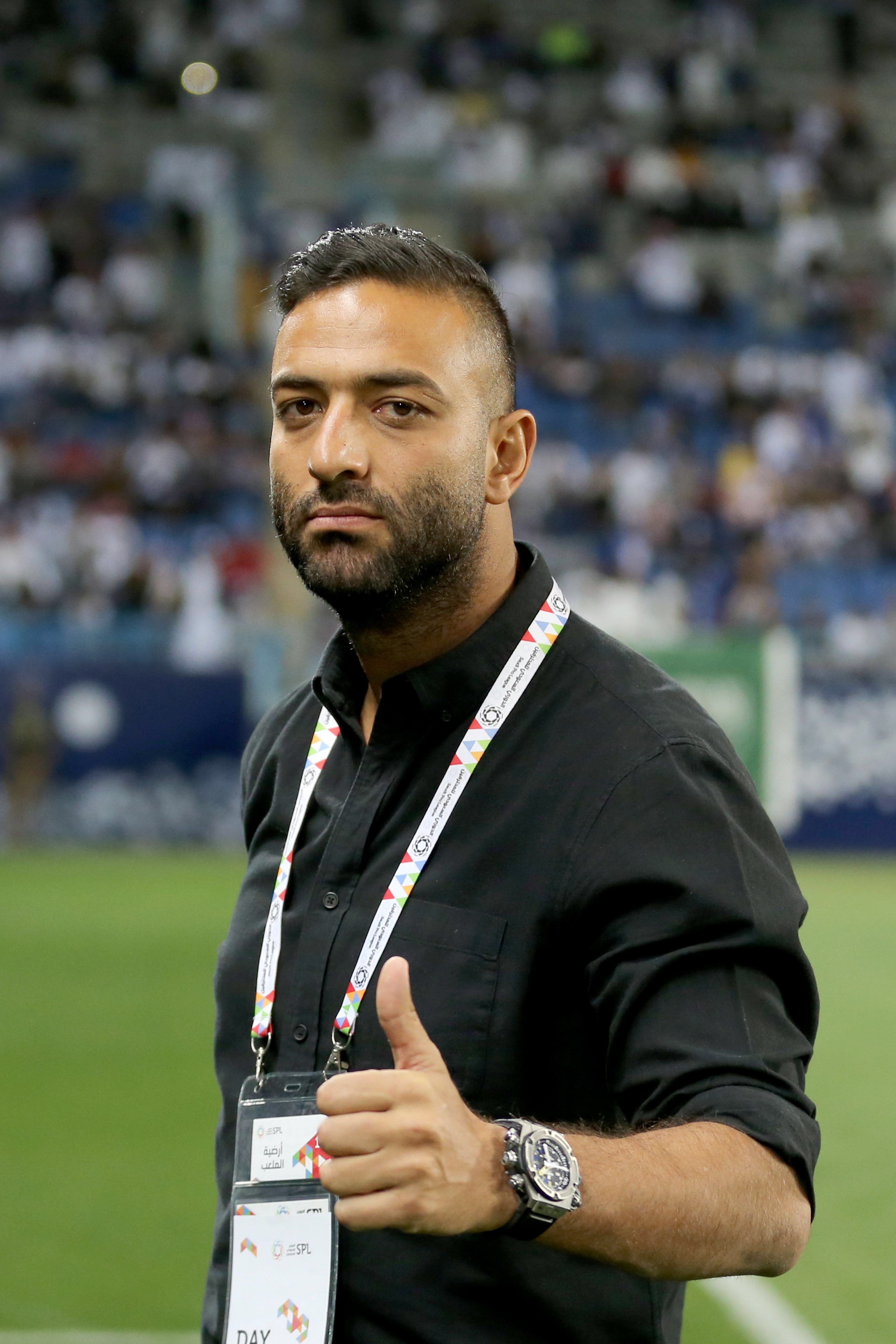 After he was asked to step down from his management role, Mido allegedly replied: “pu**y of your aunt’s mother”.

It is an offence under the law of the strict Islamic kingdom to publicly insult a Saudi national.

Punishment for such a crime has previously been flagellation.

Mido, 36, a famous TV pundit across the Middle East, said: “I respect the decision of the board, but my account was hacked and I’m going to use all my legal tools to prove it.”

Trouble flared after a fan wrote to him on social media after Al-Wehda’s latest 4-0 defeat to rivals Al-Nassr left them languishing in sixth place in the Saudi league.

A supporter moaned online: “Please, resign from your rule as Al Wehda coach, we understand your coaching style, but it is not helpful, it is better for you to be pundit, your words is good, but as coach you are not so well.”

The insulting reply then sent from Mido’s account was swiftly deleted.

Later the former Prem star said he had regained control of his social media. 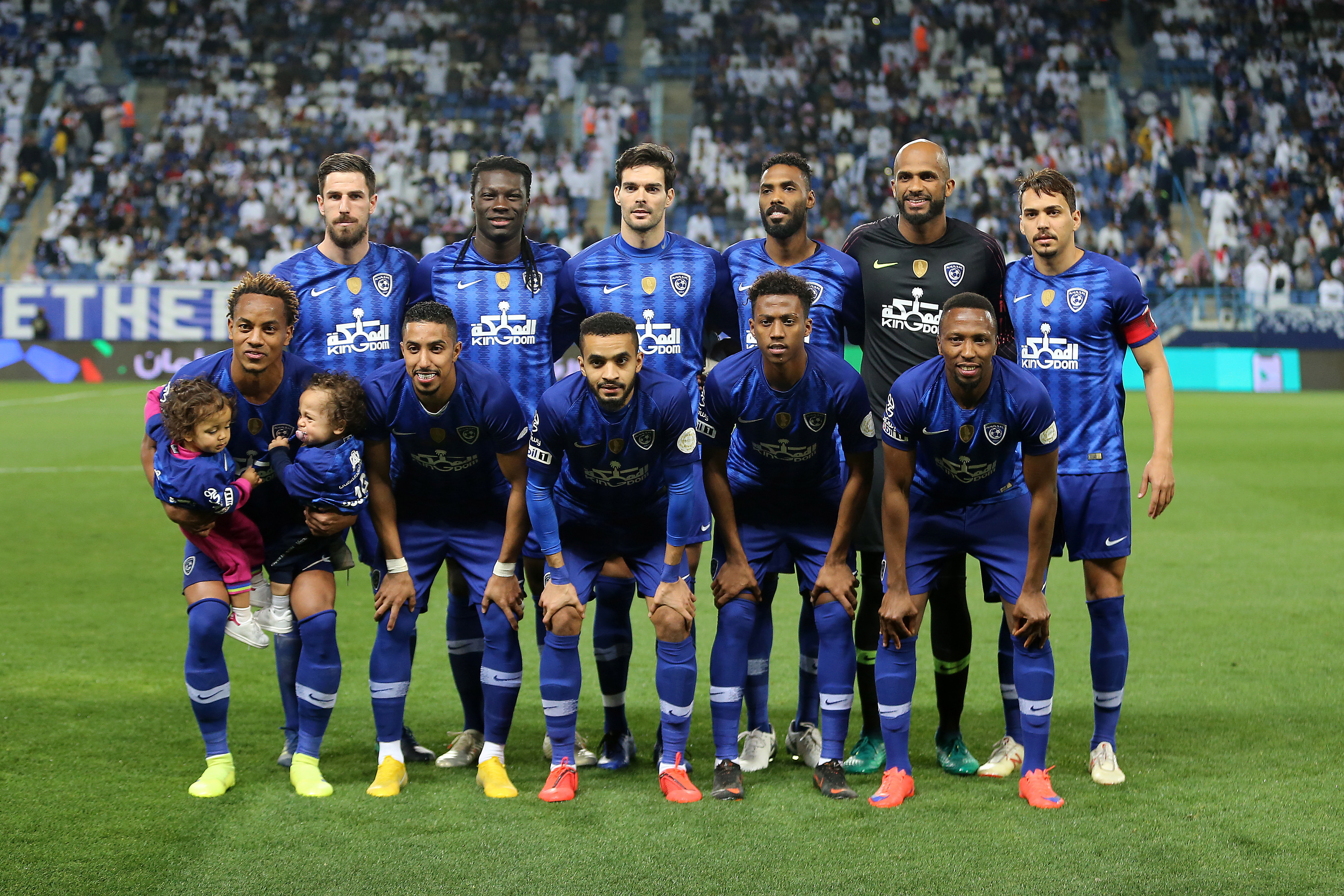 Mido went on: "Alas, my account was hacked, thanks Allah that i brought it back".

But yesterday the club stepped in and sacked him – giving no reasons for the sudden dismissal.

And Saudi reports confirmed the move followed the use of an “immoral” word by the coach against a Twitter user, which angered fans.

A club source told The Sun yesterday: “Saudi law has made it clear that using social media to insult or threaten someone will end in punishment.

“Saudi newspapers have written that anyone found guilty for insulting a Saudi national will receive a punishment of 10 floggings.

“The club stepped in before any fan went to the Saudi police and had him arrested. He is still in danger of punishment.” Since his appointment in January, Mido helped the team in 13 matches, winning six, losing four and drawing three.

Last month the star was guest of honour at Wembley Stadium and interviewed on the pitch at half-term during a Spurs game. He was cheered to the rafters by fans after scoring 14 clubs for the Prem giants between 2005 and 2007.

In a longer statement Mido said yesterday: “Thanks to Al-Wehda board and thanks to the fans.

“I held the responsibility in tough conditions and with the support of God, the board, the players’ dedication, the technical, the administrative and the medical staff I was able to lead the team to outstanding performance and results which were hailed by everyone.”

He went on to turn out for Middlesbrough, Wigan Athletic, West Ham and Barnsley.

The star scored 20 goals in 51 appearances for Egypt. 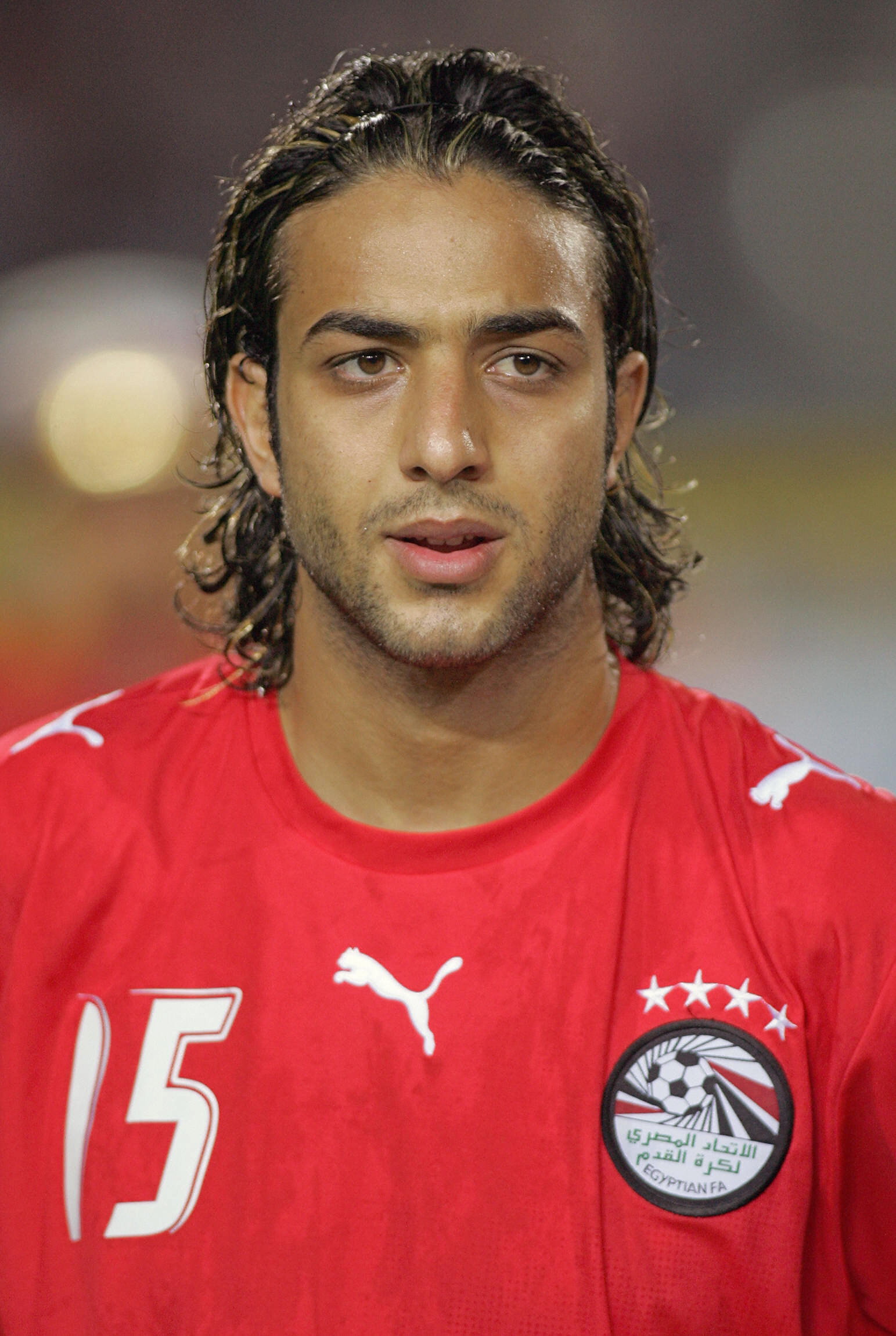