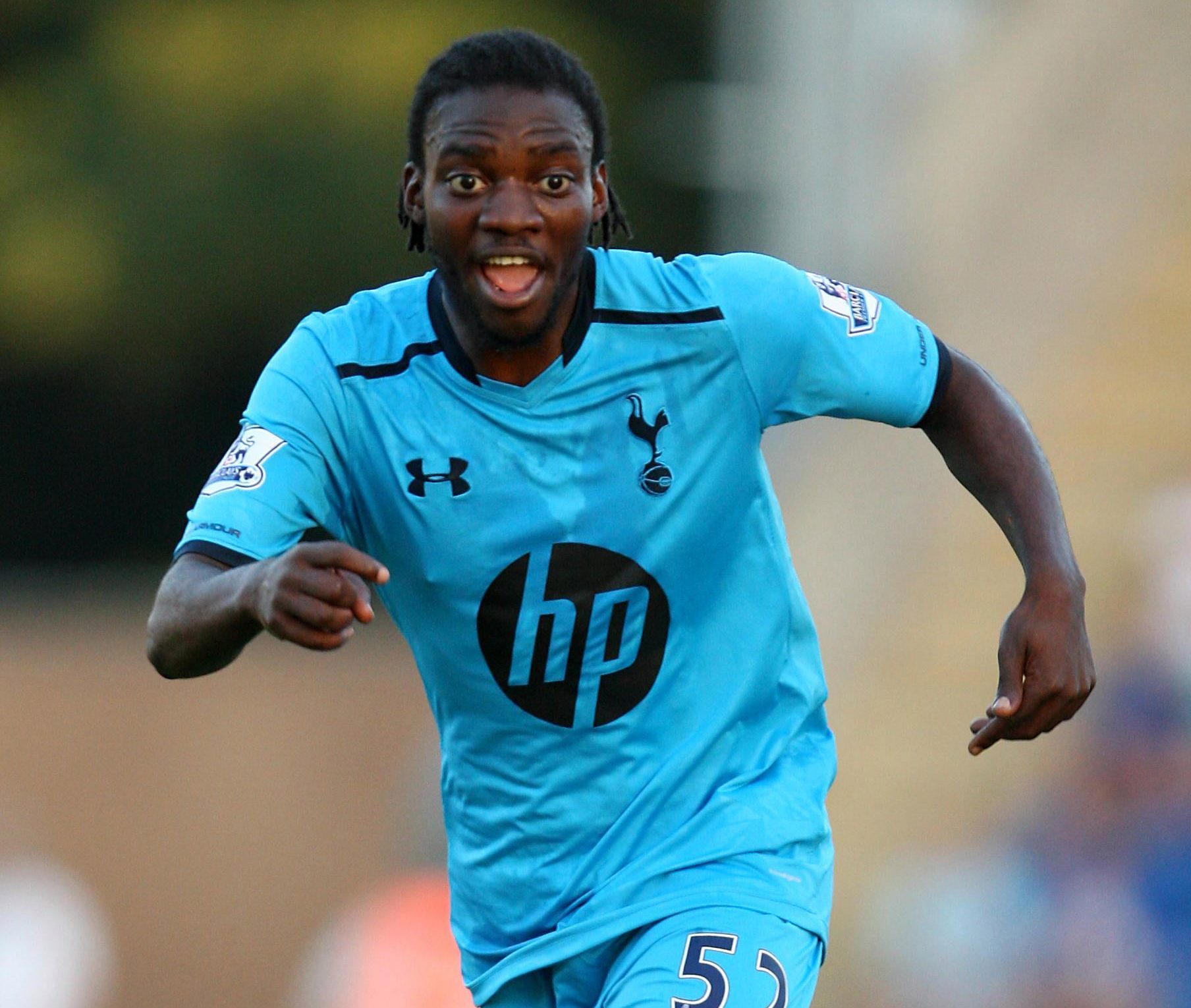 His motive appears to have been to scare some of the younger players.

But he was confronted by veteran striker Marvin Morgan over the incident.

Dombaxe is understood to have then sat on the car of former Shrewsbury ace Morgan before poking the 35-year-old’s jacket and tyres with the knife.

A row broke out and both were fined two weeks’ wages and released by the club. 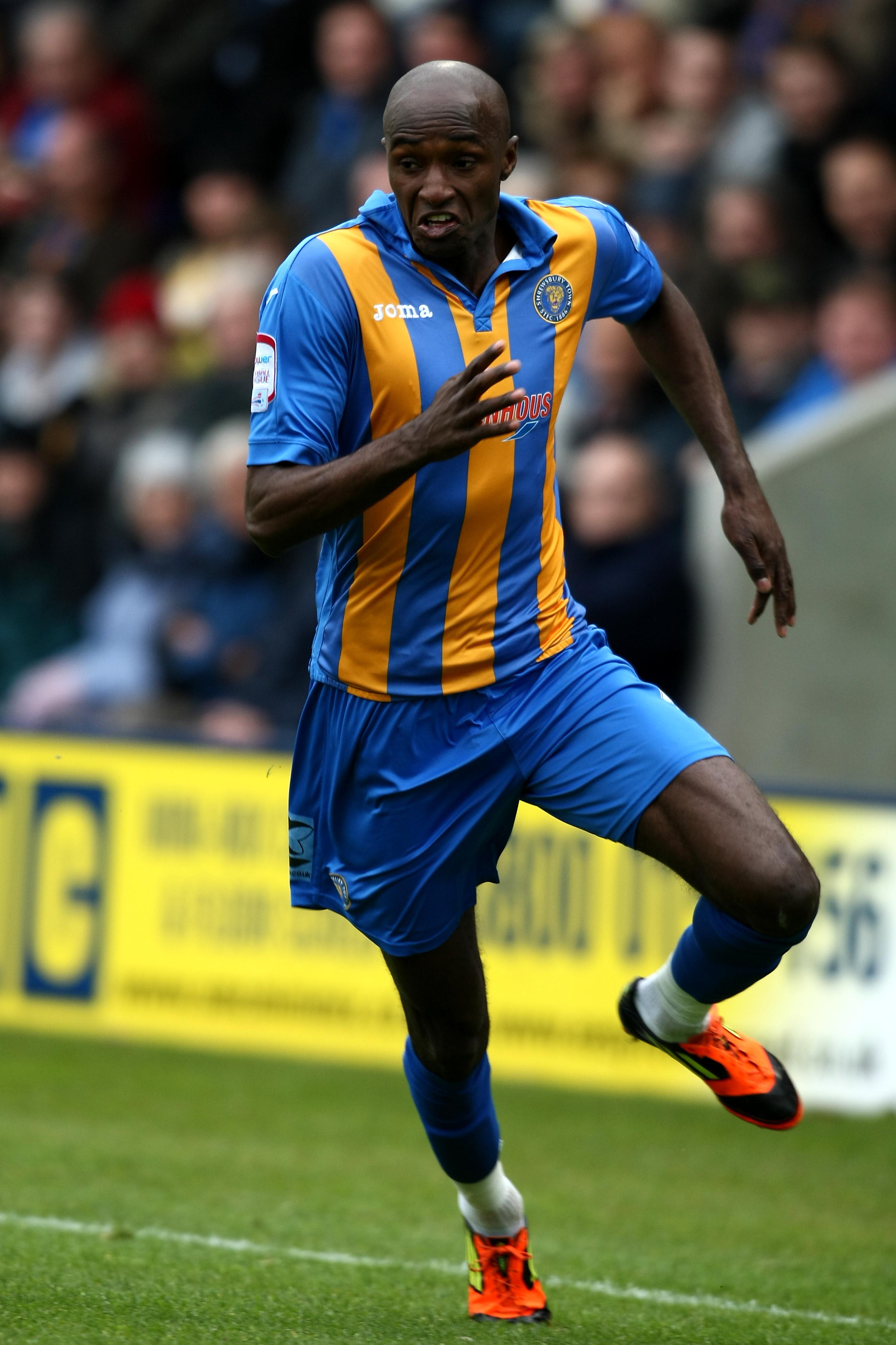 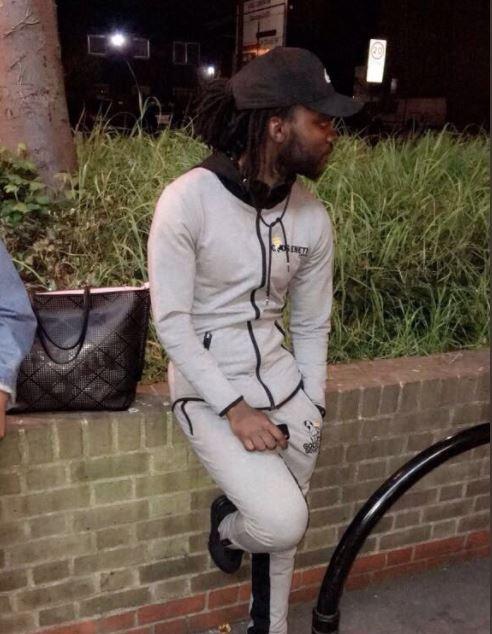 Dombaxe came through the Spurs academy before being released in 2014.

Meanwhile Tottenham have problems of their own with their Champions League campaign hanging by a thread.

Hugo Lloris was sent off in the second half which eventually cost Spurs three points in their 2-2 draw at PSV Eindhoven.