Panicked Premier League players are hiring former SAS soldiers to protect their families at home while they are in action for their clubs.

It follows a spate of shocking criminal attacks and Sportsmail can reveal clubs in the North West – aware of the fears of their players – have set up a discussion group where they are sharing intelligence to better safeguard stars and their loved ones.

The wife of Manchester United defender Victor Lindelof revealed the harrowing details of a raid on their home last week. She and the couple’s two young sons locked themselves in a room as intruders entered the premises while Lindelof was playing for United at Brentford. 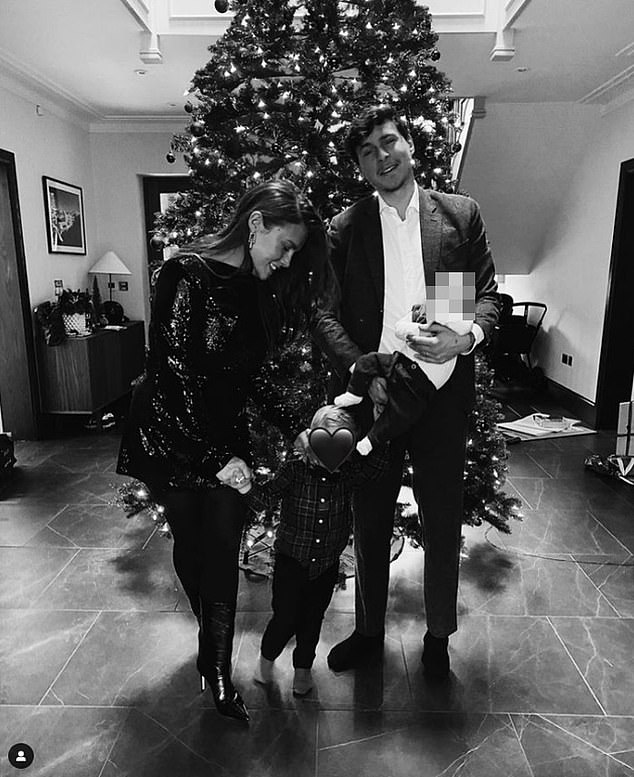 Victor Lindelof (right), who shares two children with his wife, Ted Louie and their newborn Francis, was playing for Manchester United when there was a break-in at his home 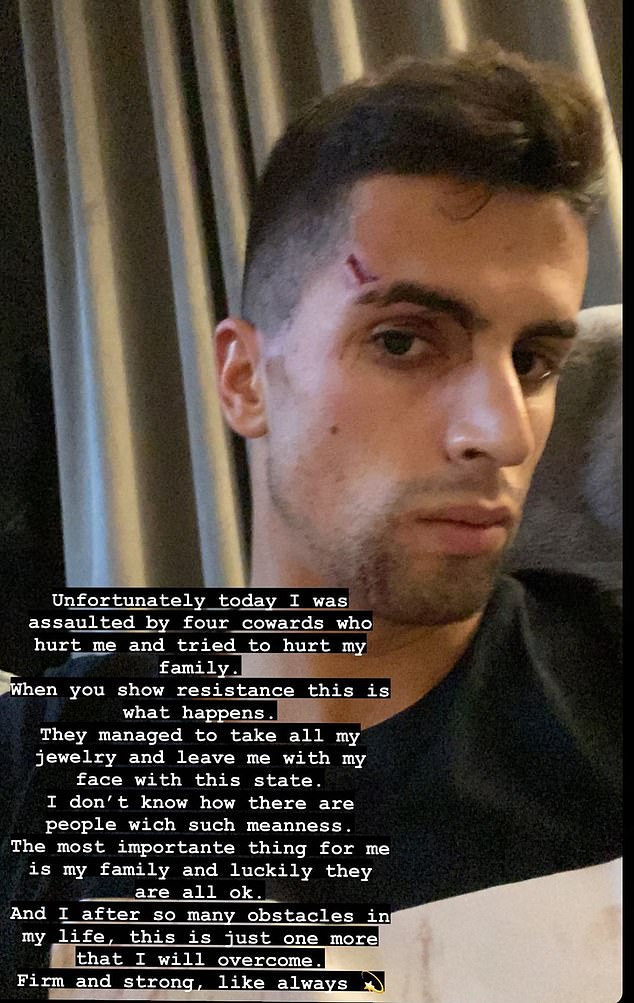 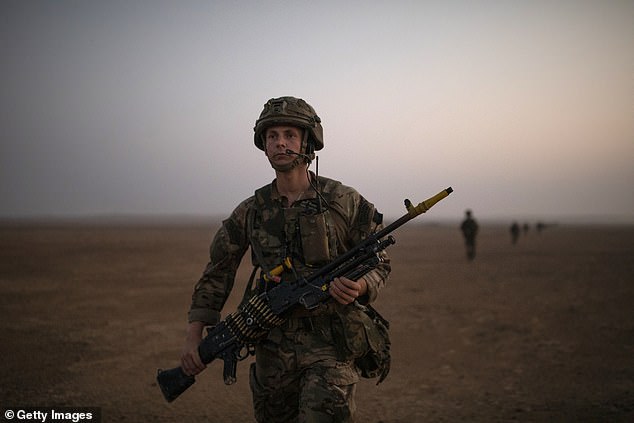 Maja Nilsson Lindelof, who subsequently headed to her native Sweden for support, described the incident as ‘very traumatic and scary’.

These crimes are nothing new but there are concerns that organised gangs have stepped up their activity.

As a result, some players have turned to private security firms who use former SAS soldiers to provide a ‘presence’ while they are away.

Regular patrols outside homes are also being carried out by external firms and club security staff.

‘It’s not a new issue,’ one official explained. ‘But it is something that has intensified recently. 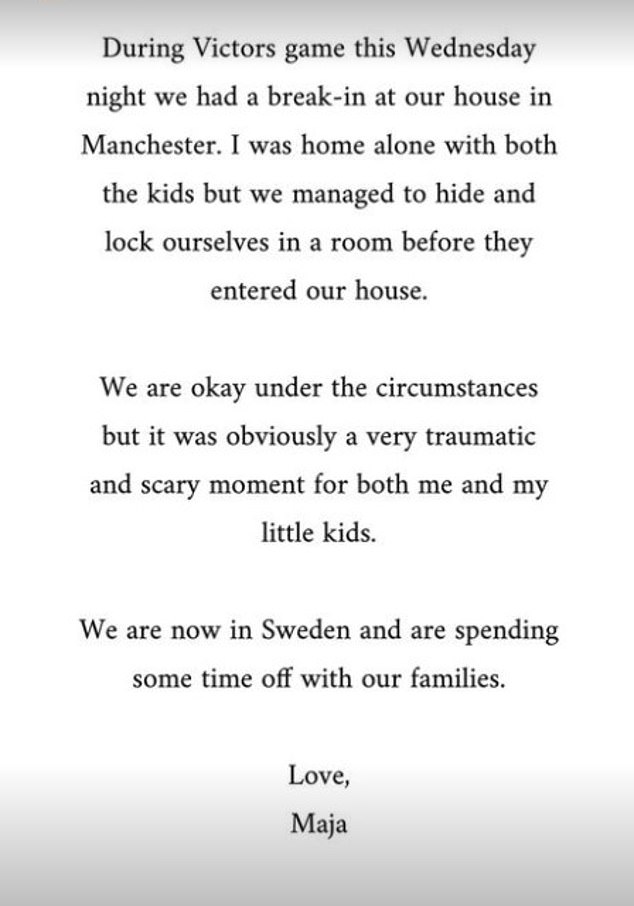 Lindelof’s wife, Maja Nilsson, took to social media to reveal the extent of the traumatic moment

‘A lot more of the players are bringing in trained dogs but in some cases they want a physical, human presence in the house and so they are turning to a lot of firms who use guys who are ex-special forces.’

In late December, City full back Joao Cancelo was injured when he tried to fight off a gang of four intruders at his home. Jewellery was taken and the Portuguese was left with cuts to his face.

And last year Sportsmail revealed that Swedish goalkeeper Robin Olsen, then on loan at Everton, and his young family were targeted by machete-wielding raiders in a ‘horrific attack’ at their home near Altrincham.

Both Manchester clubs have spoken to their players since the attacks, with security reviewed. Everton and Liverpool, who also have players who live in the area, are aware of the situation and are part of the intelligence-sharing, as are Burnley. 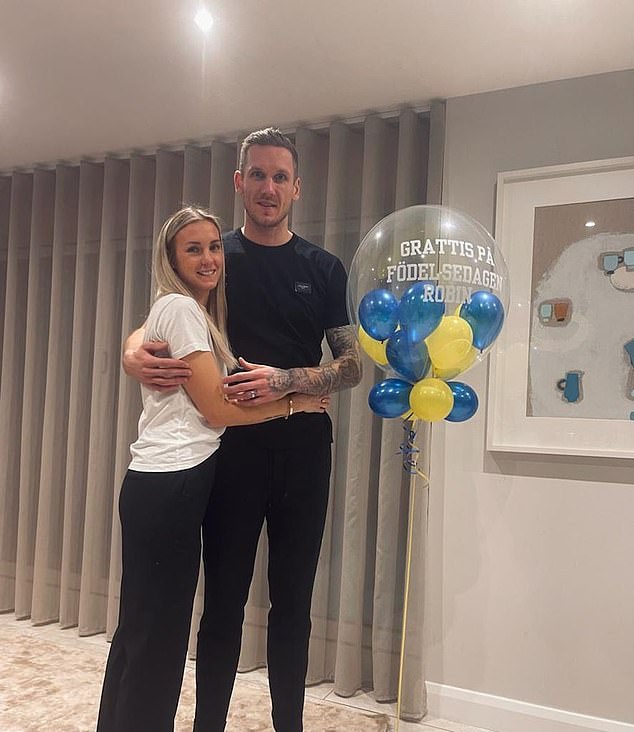 Robin Olsen, pictured with his wife Mia, saw his family home in Altrincham targeted by machete-wielding raiders last year when he was on loan with Everton

Against this backdrop of fear and concern, some clubs have now stopped sharing with media when they are away for set periods of time, such as when they stay in hotels in between matches in the south of the country.

New signings are being told of the situation, and security checks of potential homes are being carried out by clubs on their behalf.

In some instances, clubs have sent their own staff to homes while their players have been in action.

The Hale area of south Manchester has been highlighted as a particular concern. Its links to the nearby M56 – and the ability to be in and out within a relatively short time – are thought to be enticing gangs from across the North West.