The Chiefs chairman, who ploughed millions of his personal fortune from phone company South West Communications into the club, drives to away games in a minibus called Dorris. 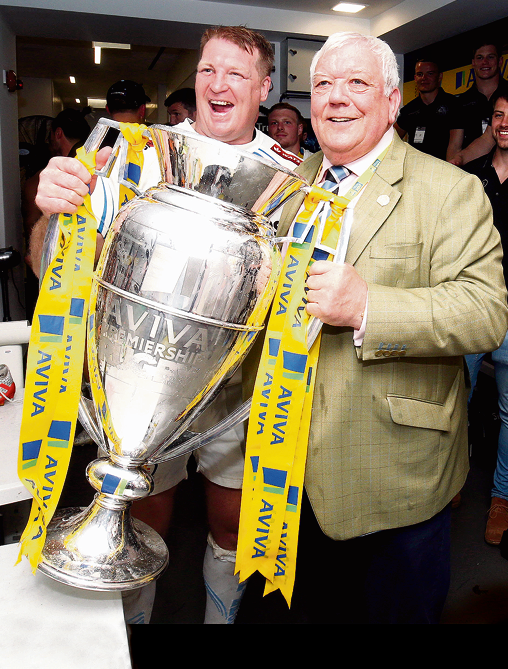 And if the league winners beat underdogs Newcastle in today’s Sandy Park semi-final, then Dorris will be off for her third 330-mile road-trip to Twickenham in as many years.

Rowe said: “I grew up in a council house.

"My mother and father split up when I was a baby but he used to work in the circus, as ringmaster and lion tamer.

“Later, I was British powerboat champion and broke the water speed record. 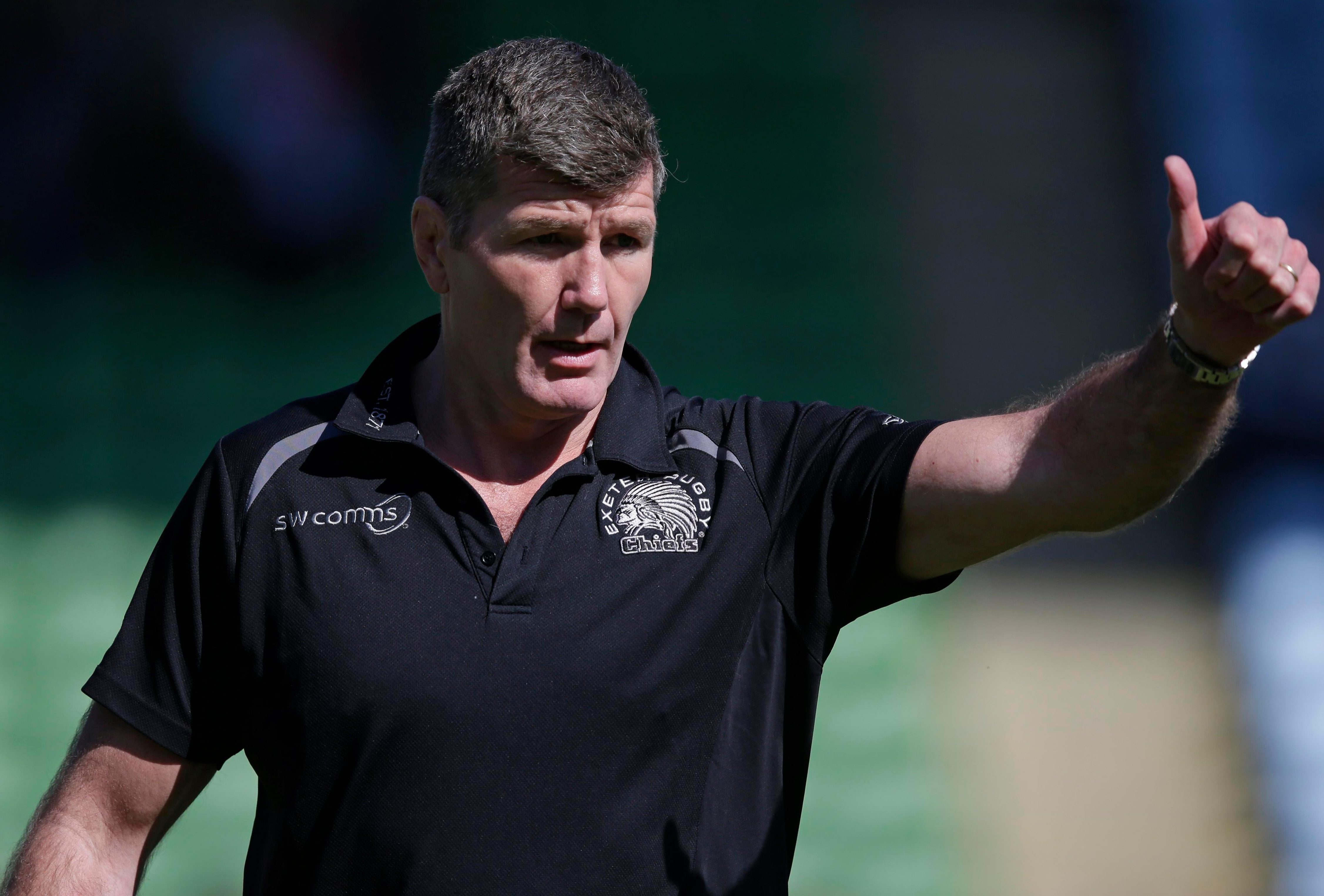 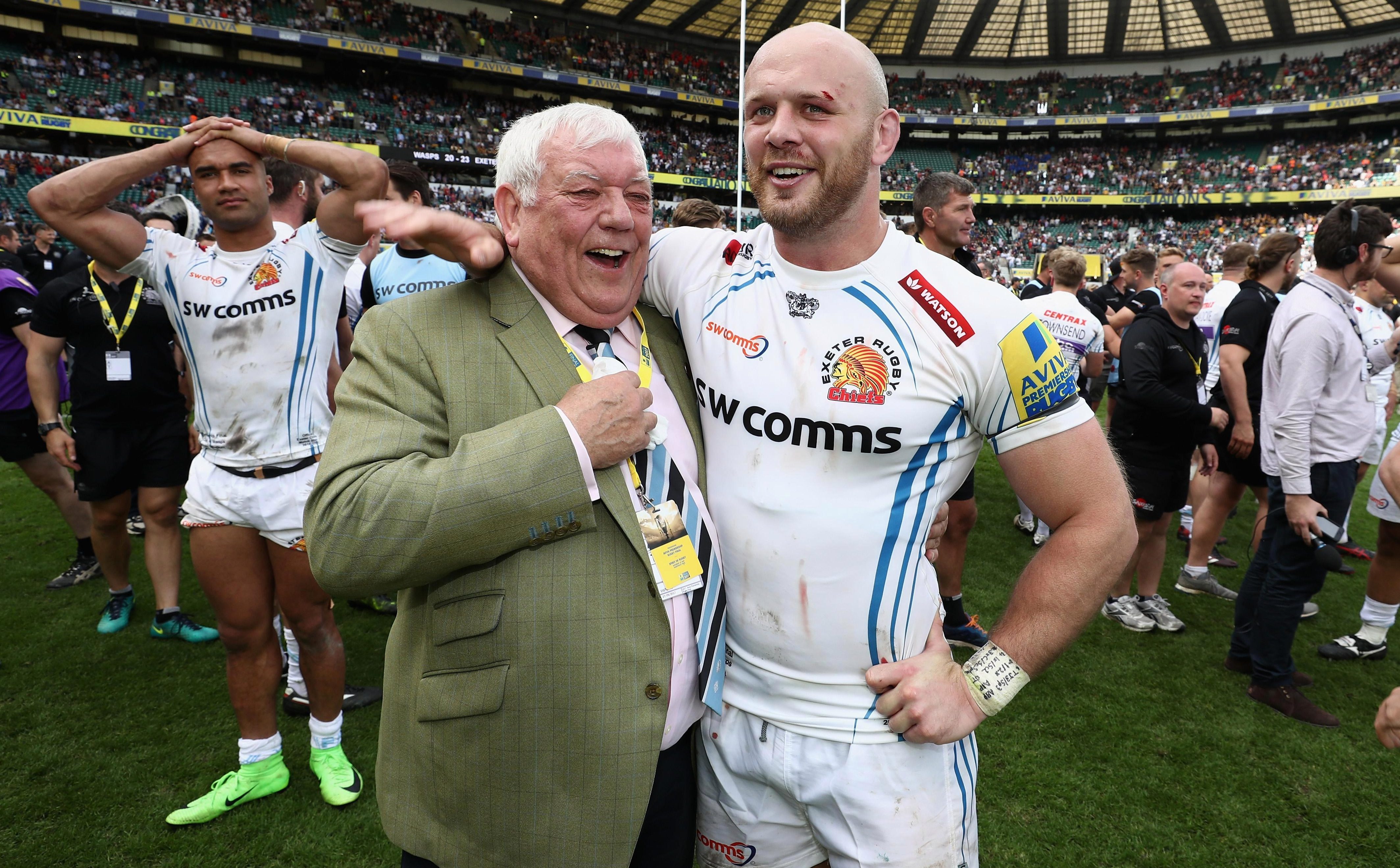 "I didn’t earn much prize money and every penny I earned, well . . . I got through a couple of marriages and had a great life for ten years.

“Then I wanted to start a telecoms company, so I phoned a guy who used to repair the boats.

As well as his love for the Chiefs and the club’s boss Rob Baxter, fans’ favourite Rowe also collects fire engines — he has an amazing 36 full-size historic  machines and another 350 miniatures.

He told Rugby Journal: “I saw one of the fire engines looking all forlorn in this scrapyard at the garage.

Rowe took over Chiefs in 1998, they were promoted 12 years later, reached their first final in 2016  and beat Wasps to take the title 12 months ago — all with Baxter as coach.

This season they have added England No 8 Sam Simmonds and his fly-half brother Joe to the conveyor belt of local talent — following Jack Nowell, Henry Slade and Luke Cowan-Dickie. 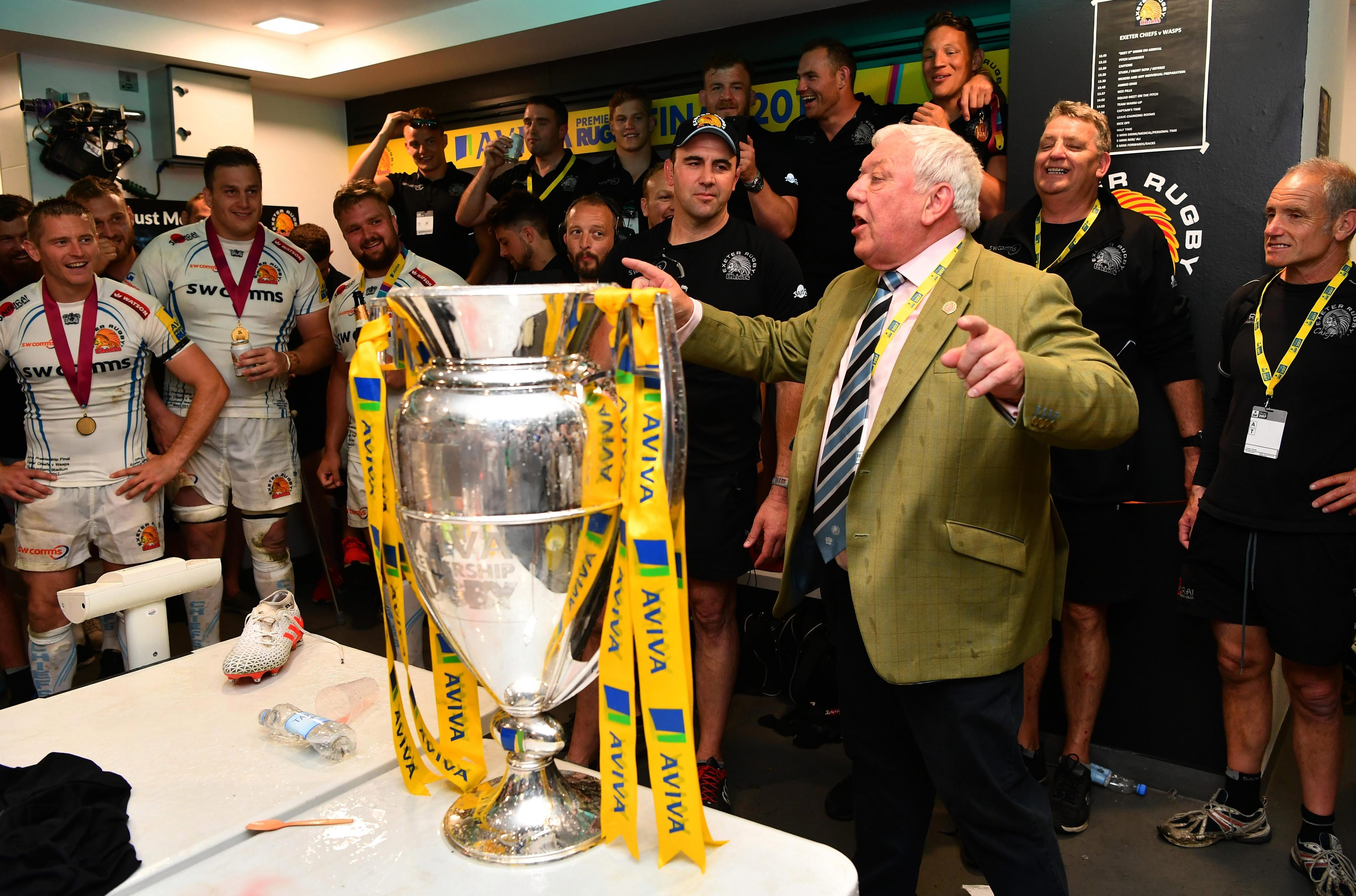 Fourth-placed Newcastle are in their first semi-final since the play-offs started in 2003 — after their best finish to a  season since they won the title in 1998.

Falcons boss Dean Richards: admitted: “Everyone is tipping Exeter to win so we’ve got absolutely nothing to lose.

“The boys are switched on and ready to roll. There is nothing to fear at all.”