After each of Queensland’s State of Origin games in 2017, Cameron Smith found himself laying on the bed at home feeling exhaustion he had never experienced before.

The Australian and Maroons captain had set the standard at representative level for 15 years, playing long minutes and rarely missing games. But suddenly the mental and physical strain was too much. 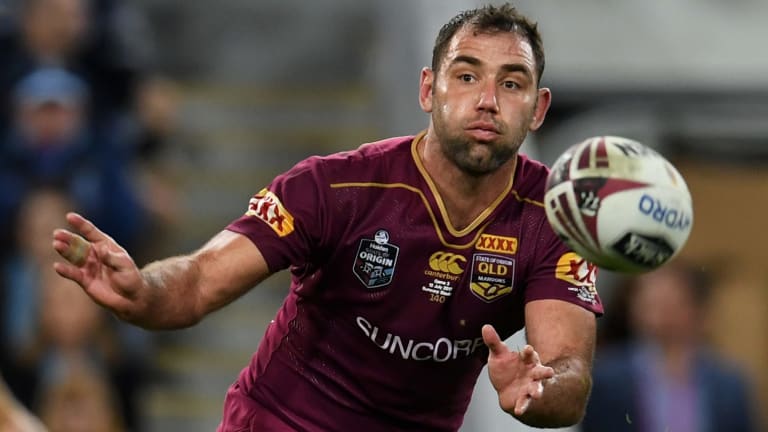 When both the 34-year-old Smith and halfback Cooper Cronk spoke with their Melbourne Storm coaches, they used the term “cooked” to describe their condition.

Unsurprisingly they couldn't back up from those brutal Origin encounters to play for the Storm. For Smith, that was a career first.

Perhaps it was then we should have known Smith’s representative career was coming to an end, more so when Cronk announced his retirement from rep footy during the season. But Smith has been so ever present it seemed he would play on at all levels until his body called time.

Yet it was his mind and footballing instincts which made the final call.

“Last year I would finish each Origin game and returning home I would say to my wife that I just can’t see myself playing this weekend for the Storm,” Smith said.

“Those turnarounds were three or four days and every other year I have played that has been more than enough for me to get up for and I’ve looked forward to backing up for my club. 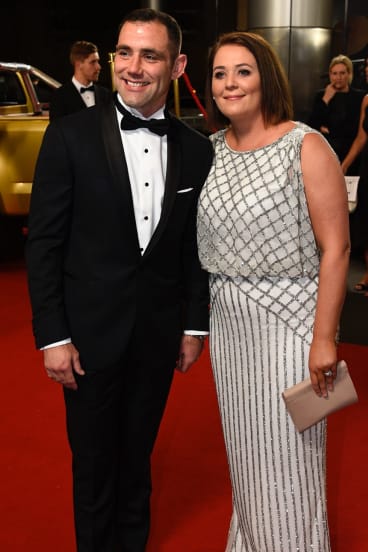 The players who went to the world cup were away for six weeks post-season, before a short holiday ahead of returning late to NRL pre-season.

“Maybe that length of the season, playing three Origin games and a six-week tour with the Kangaroos, sort of confirmed to me that it was becoming more difficult for me to be away from my wife and three children,” Smith said.

“My eldest being 10 years of age now, there are some important things happening around my family with school and junior sports that I’m missing out on and that’s a big commitment for myself to make and a great sacrifice.

“But I think it’s a greater sacrifice for those guys, when you get your children asking why I can’t be in attendance for some of their events, that is not a great feeling.”

Maroons coach Kevin Walters wasn’t too sure of Smith’s plans but sensed his enthusiasm wasn’t the same as previous years.

Smith’s retirement leaves a hole the Maroons can’t fill with one player but Walters acknowledged that was always going to be the case when Smith departed.

“I totally respect where Cameron is at,” Walters said.

“I’ve only been coaching Origin for two years but he has been such a great sounding board for me in everything that we have done.

“I sort of got an inkling around a few of our chats and I didn’t get the same vibe I had other years. 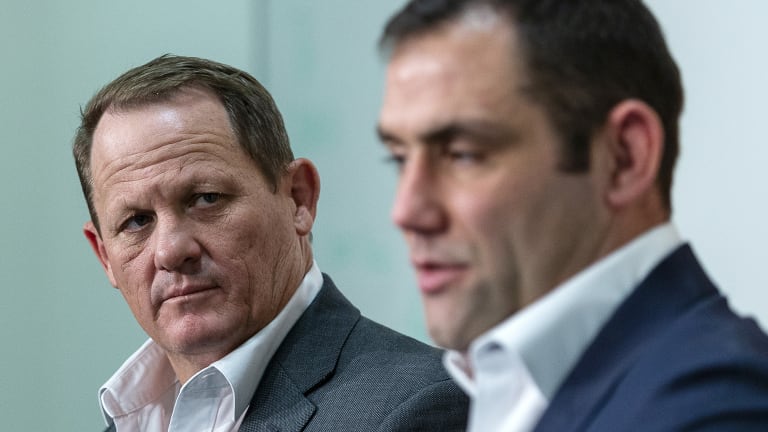 “He has set a benchmark for everyone who plays for Queensland.”

While Smith has offered to help the Maroons in any way he can, he is looking forward to being in the crowd with his family when Origin kicks off at the MCG on June 6.

“I’m going to be more nervous as a spectator than I was as a player because I have no control over what happens on that field,” Smith said with a smile.

“But I’m actually looking forward to that. I was talking to my wife last night, I’m excited about being able to take my family to an Origin game, I’ve never been able to do that before.

“That will be a nice change.”