LEWIS HAMILTON will bid for a record-equalling seventh F1 world title, to draw level with Michael Schumacher, when the new season gets underway.

Yet, fans all around the world will be getting excited as the sport heads to new locations. 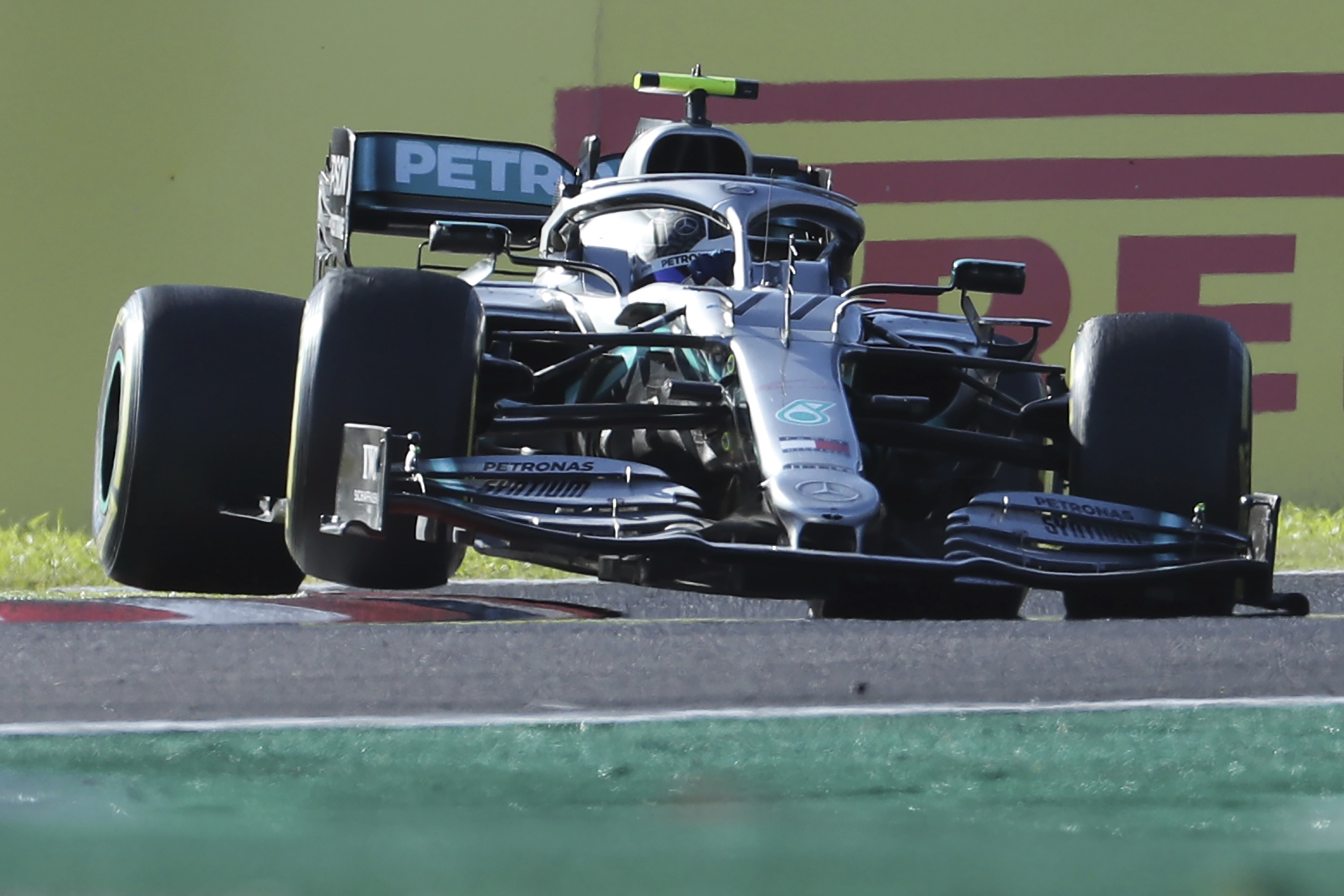 What is the race schedule?

The F1 calendar will be its longest ever with 22 races scheduled, as new destinations are being brought in.

But it could be knocked back down to 21 after it was announced in February that the Chinese Grand Prix would be postponed due to the outbreak of the coronavirus.

Although F1 chiefs are looking to move the Shanghai event to another date, the extended calendar means this could become unfeasible.

Meanwhile, there will not be a German Grand Prix in 2020 – just the third time since 1960 – after being removed from the schedule.

The race schedule is:

Where are the new circuits?

With the German Grand Prix being wiped off the schedule, two new races have been introduced.

The Dutch Grand Prix at the Circuit Zandvoort will be the first time the country has held an F1 race since 1985.

The winner that year was the late Niki Lauda – his final ever race victory.

The other race introduced for 2020 is a completely new destination, with Vietnam set to turn the streets of Hanoi into a race track, much in similar vein to Singapore.

And cars will be enjoy some DRS action on the 1.5km straight, making it one of the longest on the calendar.