BRAZIL is the next stop on the Formula One circuit in this season's penultimate race. 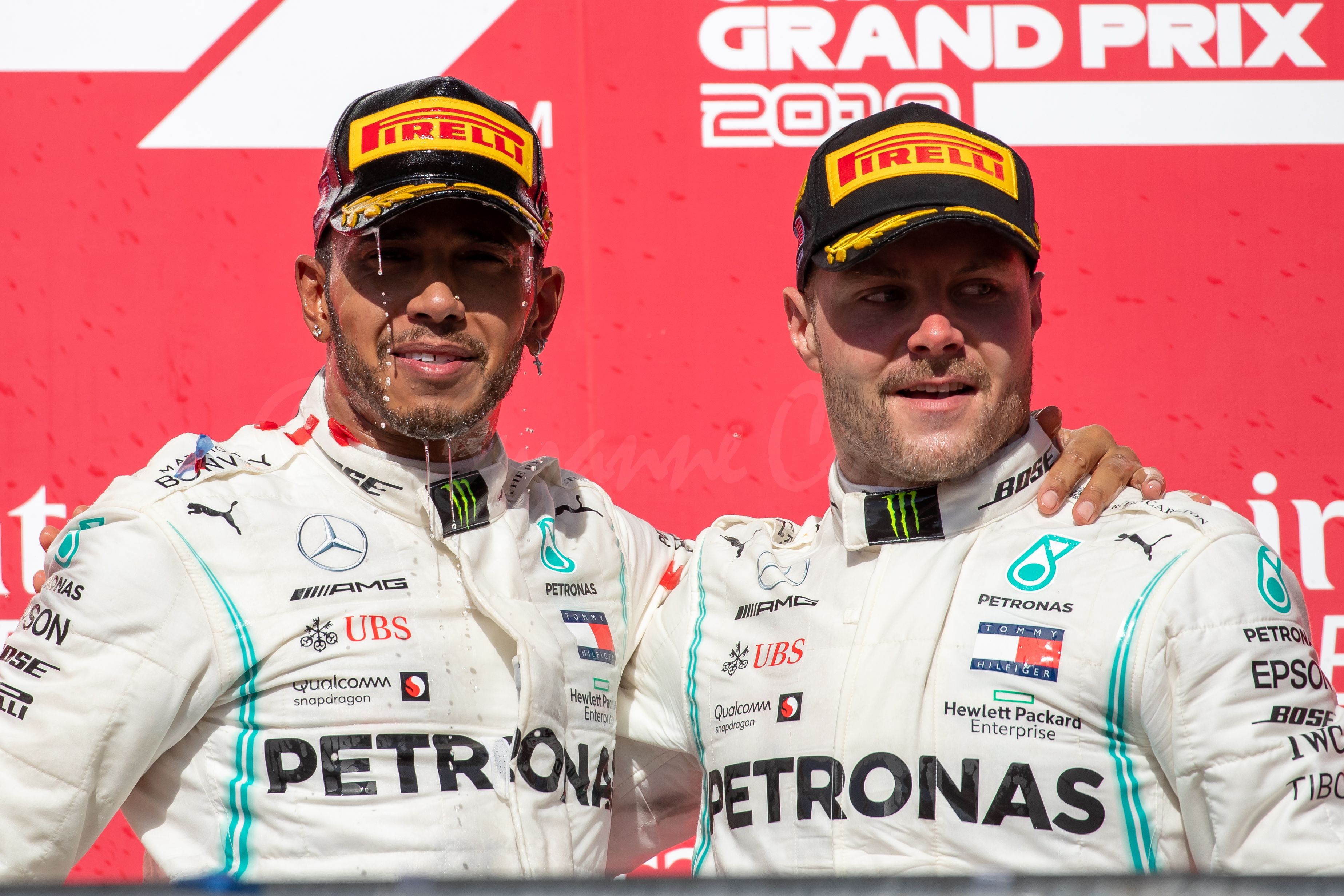 Charles Leclerc, Max Verstappen and Sebastian Vettel will all be vying for third place, with only the season-ending Abu Dhabi Grand Prix to come this year.

When is the Brazilian F1 Grand Prix?

The 20th Grand Prix of the season will take place today.

The race is being held at the Autodromo Jose Carlos Pace, otherwise known as Interlagos.

Lewis Hamilton has won two of the last three Grands Prix in Brazil, but Sebastian Vettel is looking to go level with Michael Schumacher and Carlos Reutemann on four wins.

Alain Prost remains the record holder for most victories in the South American country with six.

What TV channel is the Brazilian F1 Grand Prix on and can I live stream it?

The Brazilian Grand Prix will be shown live on Sky Sports F1, throughout the three days of action.

Coverage of the race is underway from 3.30pm on Sunday.

Sky Sports customers can live stream the action via the app on their computer, mobile and tablet devices.

Alternatively, you can purchase a Sky Sports Day Pass from NowTV for £9.99.

You can also follow all the action on the SunSport LIVE BLOG.

What is the race schedule?

All times are GMT (UK time)