The three-time world champion, 69, is in hospital in Vienna, Austria, after being diagnosed with the flu. 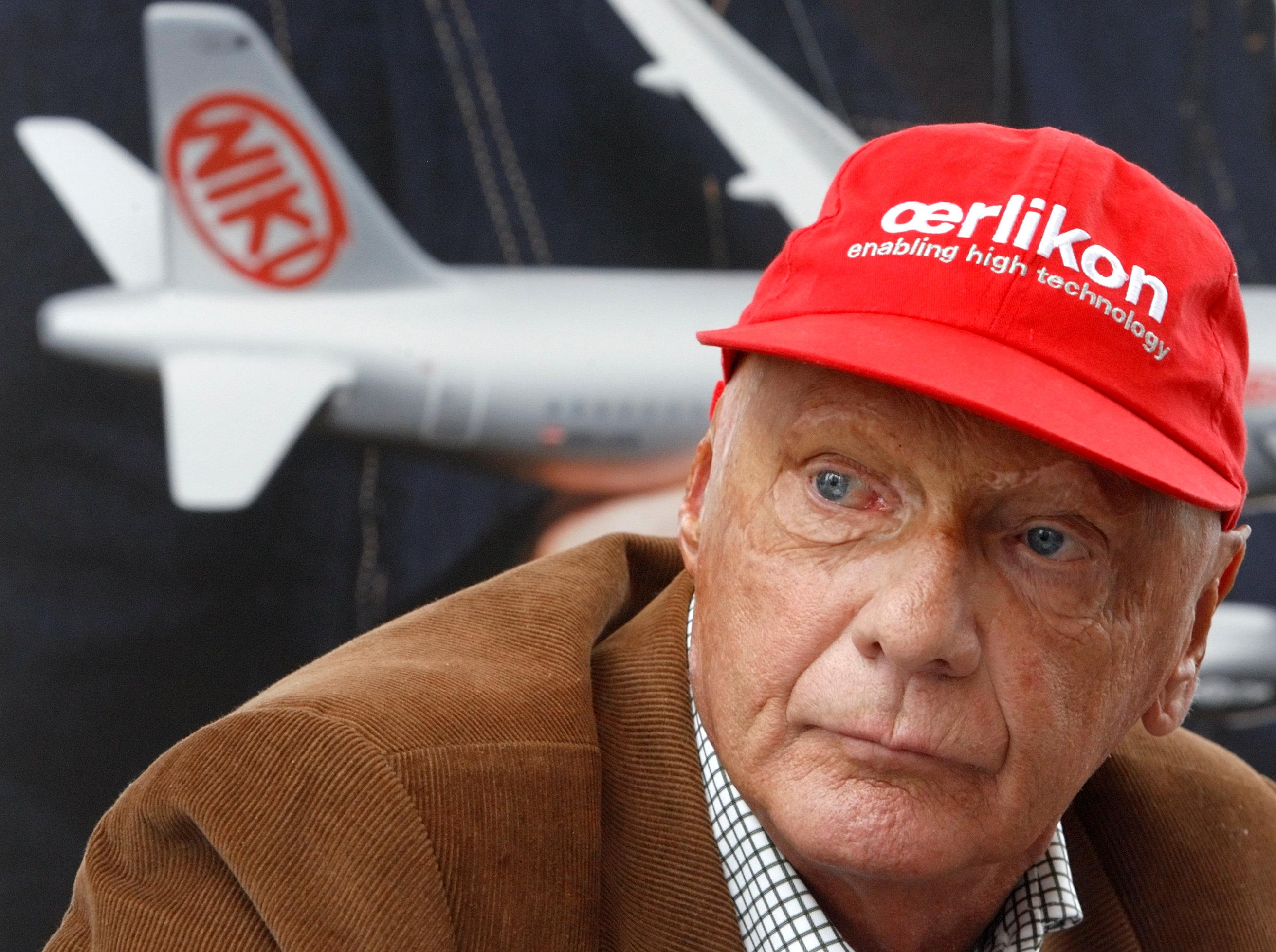 A spokeswoman for the hospital said: "There was an influenza case in his family, and he is treated to an intensive care unit with us."

Lauda, a regular in the paddock in his role as non-executive chairman for Mercedes, had a lung transplant in August and appeared to be recuperating well from the surgery.

Reports in Lauda's native Austria claim his immune system remains weak after his operation and that the best precaution was to place him in intensive care – but he is expected to be released in the coming week.

Lauda was on holiday in Ibiza when the decision was taken to fly him home for emergency care. 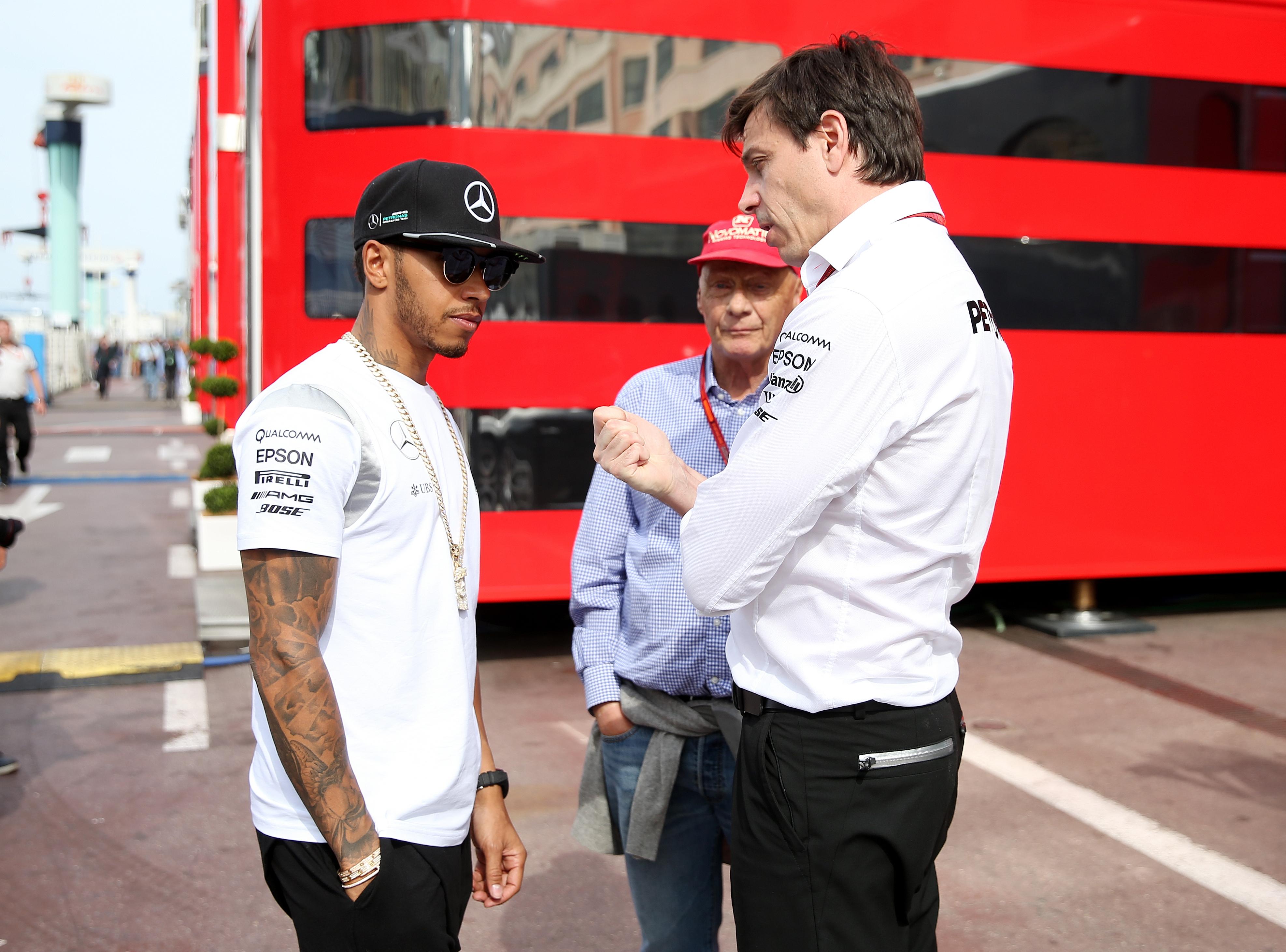 He was badly burned in a 1976 race at Nurburgring in Germany and joked he was onto his "third life" after overcoming that and his recent lung transplant.

Lauda even claimed the operation on his lungs was worse than his infamous crash – but that he was not scared.

He said at the time: "When I had the accident in Germany, it was only a question of a month or a little bit more.

"Yes I had burns – I was burned – but I recovered quickly. This time it was really long but I am still here. 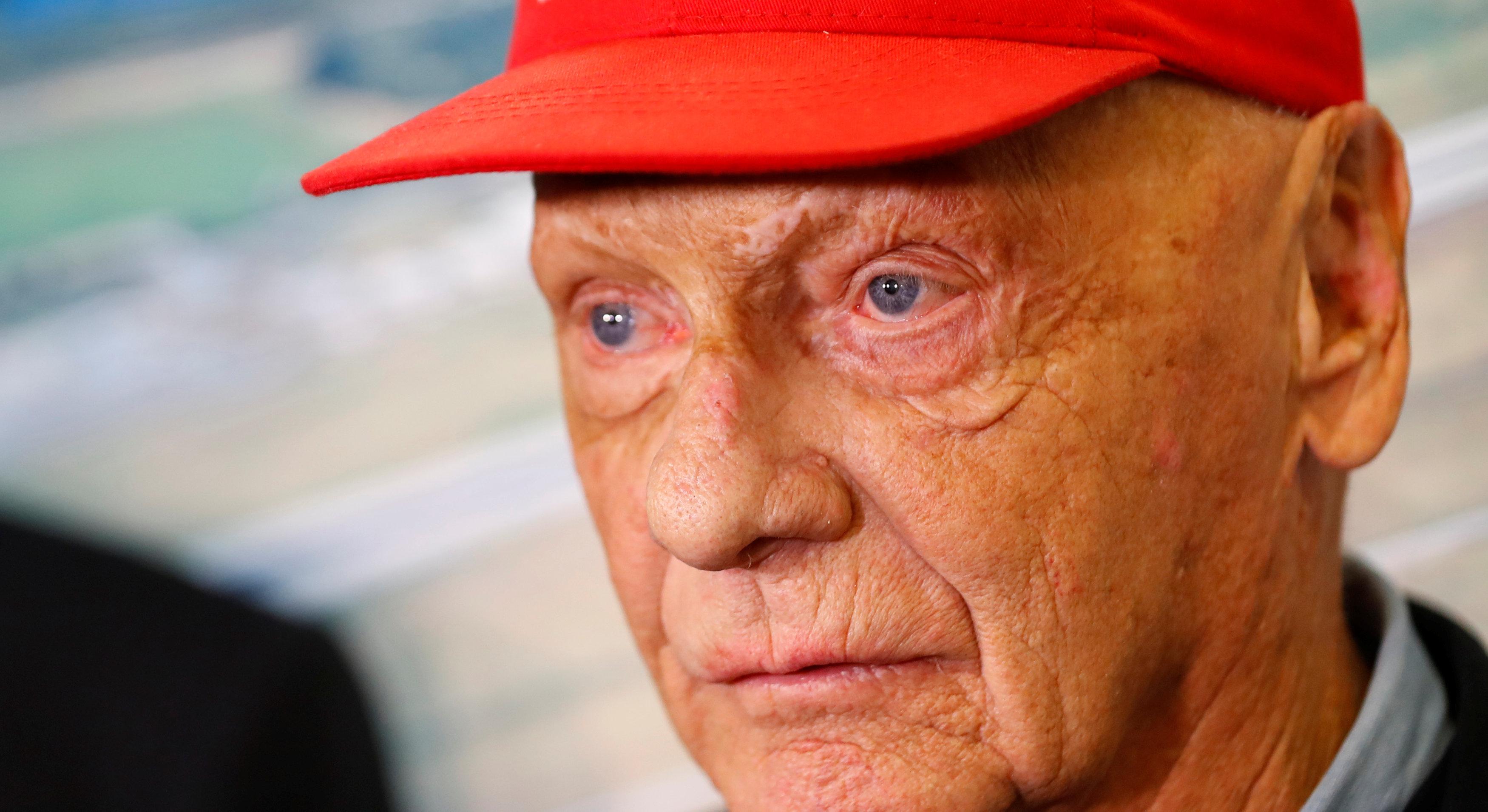 "I have to be honest, no, I was never scared. I was in the hands of excellent specialists. I put my trust in them.

"I knew that it would be hard, very hard. In these conditions I knew there was only one thing I could do: fight.

"I did that at every moment and I am still doing it now."