Following the draw, fans have been shocked to find their teams playing at various hours of the weekend, and typically not due to matches being televised. 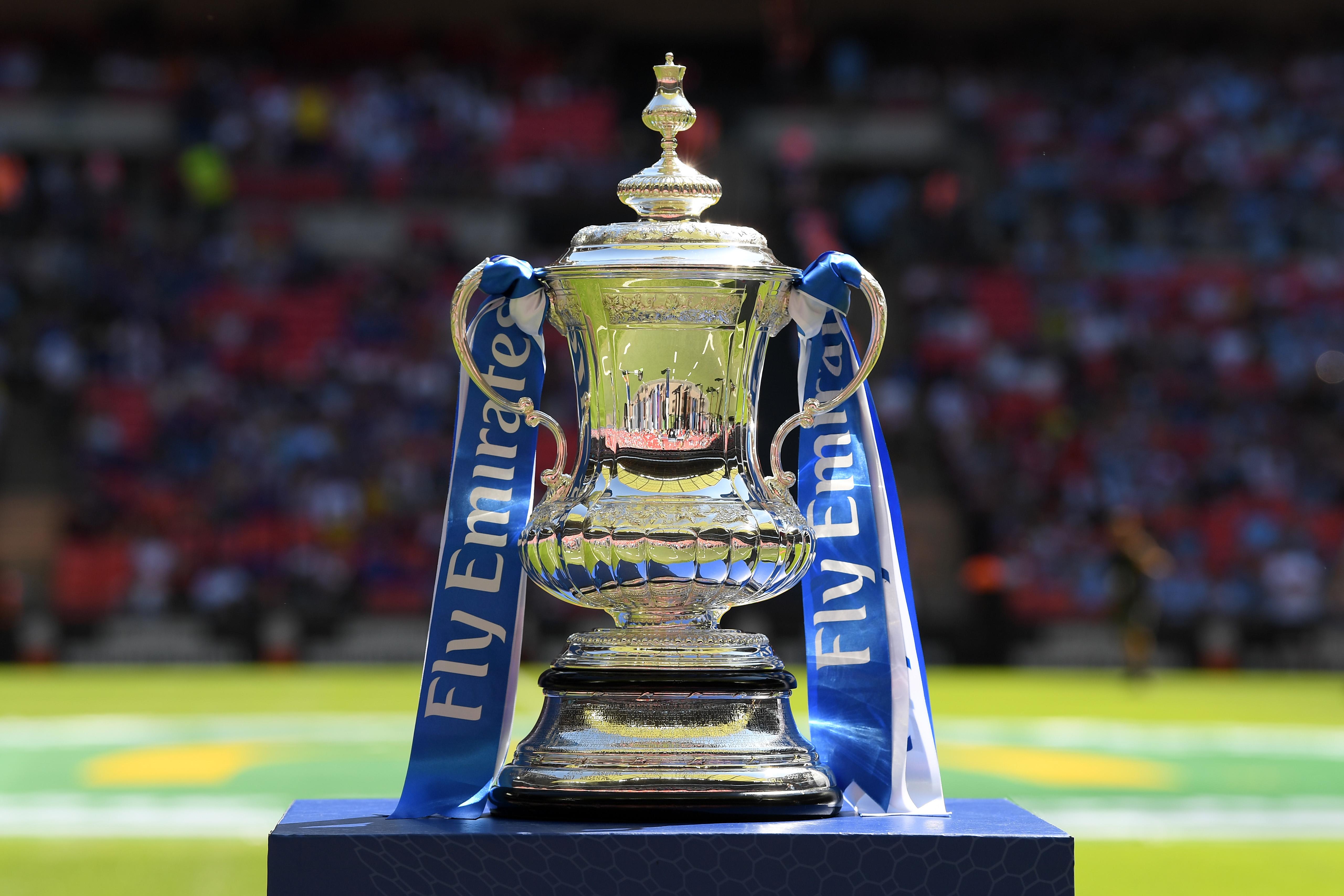 Why are the FA Cup kick-off times staggered?

Under the terms of the deal, marketing agency Pitch International were handed the overseas broadcast rights for West Europe, the Middle East and North Africa.

Therefore while most games will not be televised in the UK, they will be internationally.