After failing to win in the fourth round proper, they will be forced to replay their matches – here is all you need to know ahead of the replays. 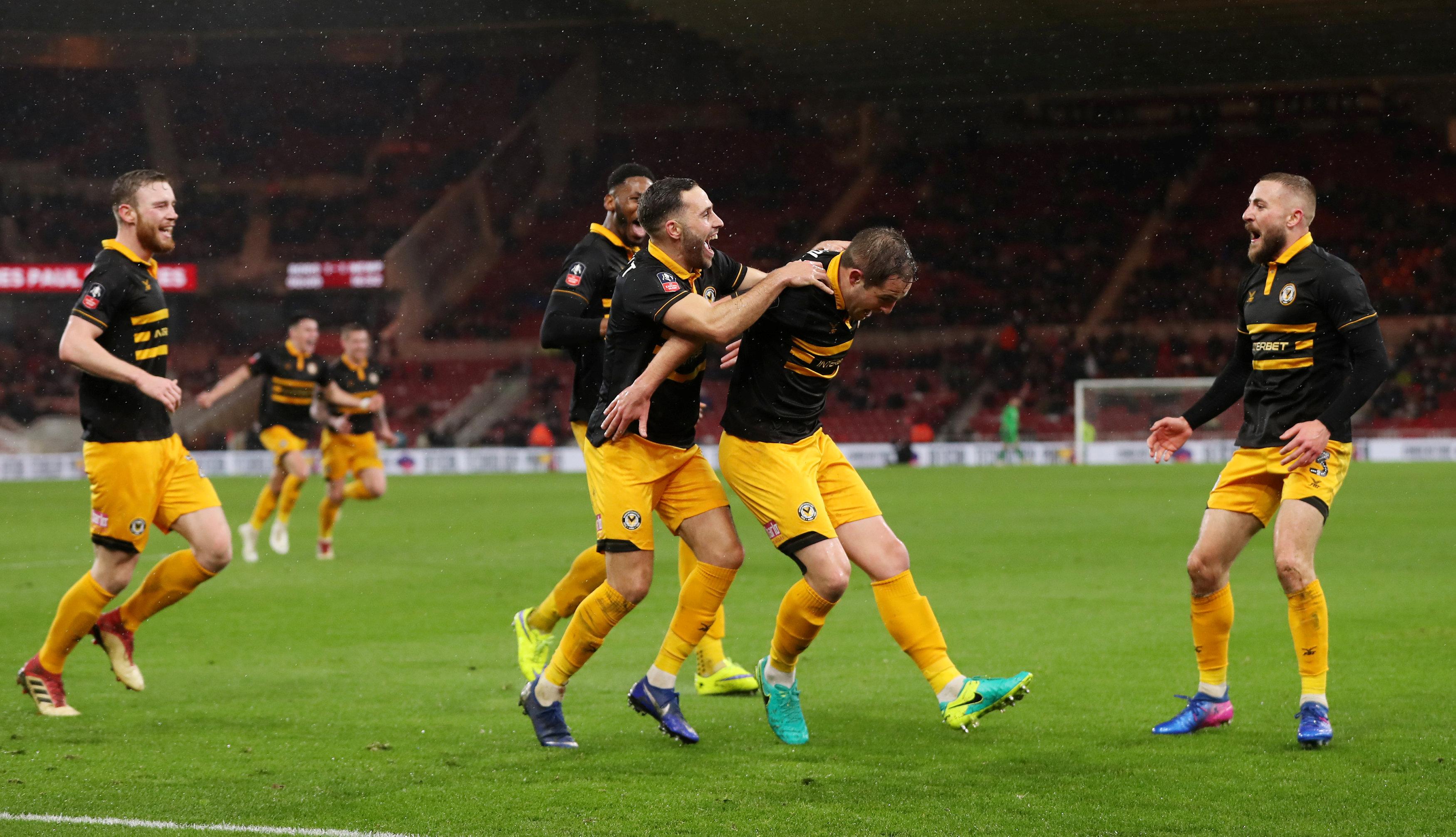 When are the replays?

There are FOUR replays, which will kick off at 7.45pm unless stated:

Which games will be shown on TV?

Two games have been chosen for TV in the UK.

On Tuesday, February 5 Newport's replay with Middlesbrough will be on BT Sport 2.

Coverage will start at 7.30pm.

West Brom vs Brighton will be shown on BBC 1 on Wednesday and will start at 7.55pm.

Who will the winners face in the fifth round?

Bristol City vs Shrewsbury OR Wolves

Middlesbrough OR Newport vs Manchester City

Swansea vs Barnet OR Brentford

Portsmouth OR QPR vs Watford

Brighton OR West Brom vs Derby