The game which, however poor the rest of the season may have been, made for a summer of smiles if the result went your way. 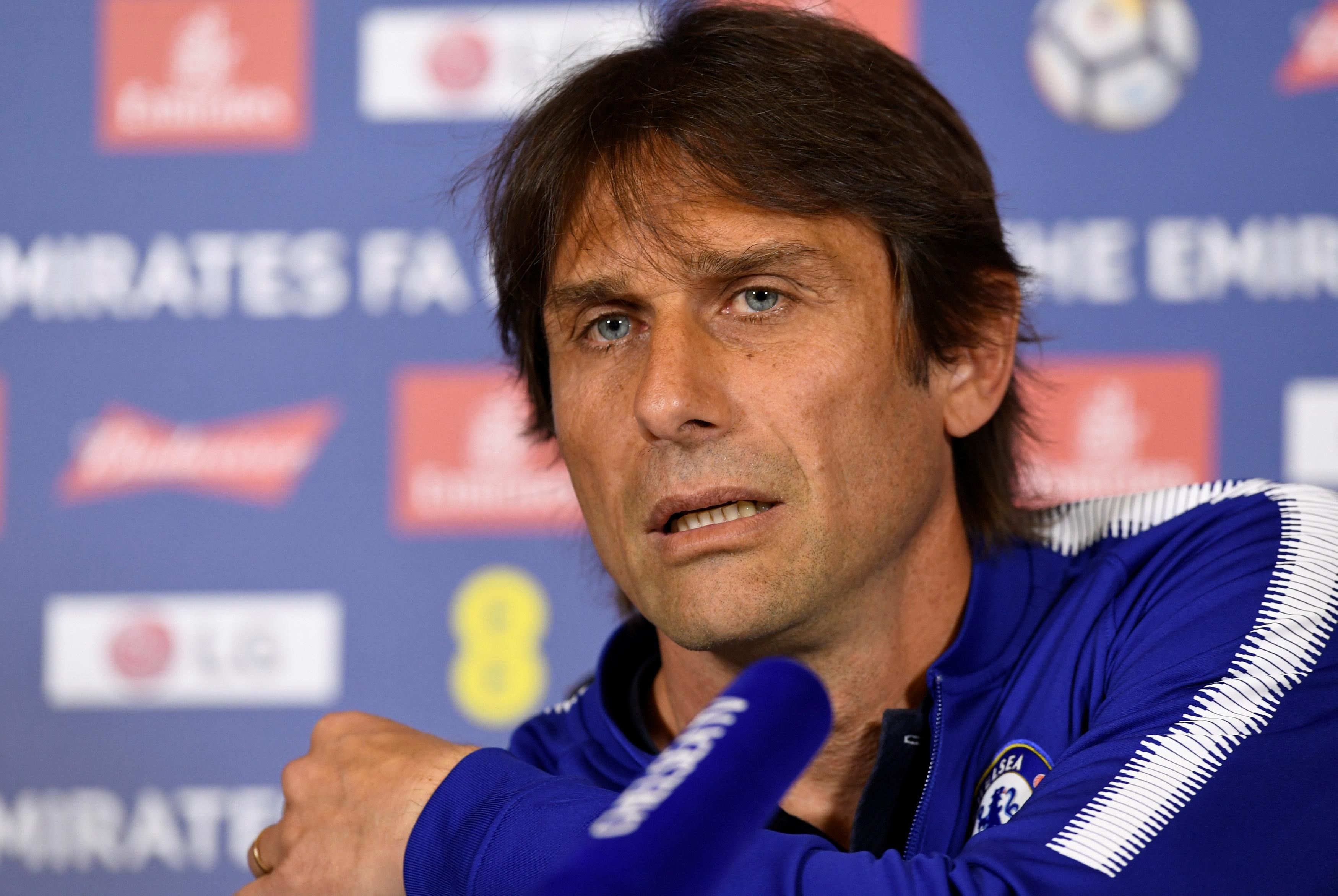 And for the winning manager, hero status guaranteed, no disputing the fact.

So how ironic, then, that for the two bosses who will lead out the teams in today’s FA Cup final, it has become the paper-over-the-cracks trophy.

Antonio Conte’s position at Chelsea is so untenable that some Blues fans even called for his sacking in the lead-up to the game.

Jose Mourinho may not face the axe at Old Trafford, but that doesn’t mean he is a guy every Manchester United fan wants to see in charge. Far from it. 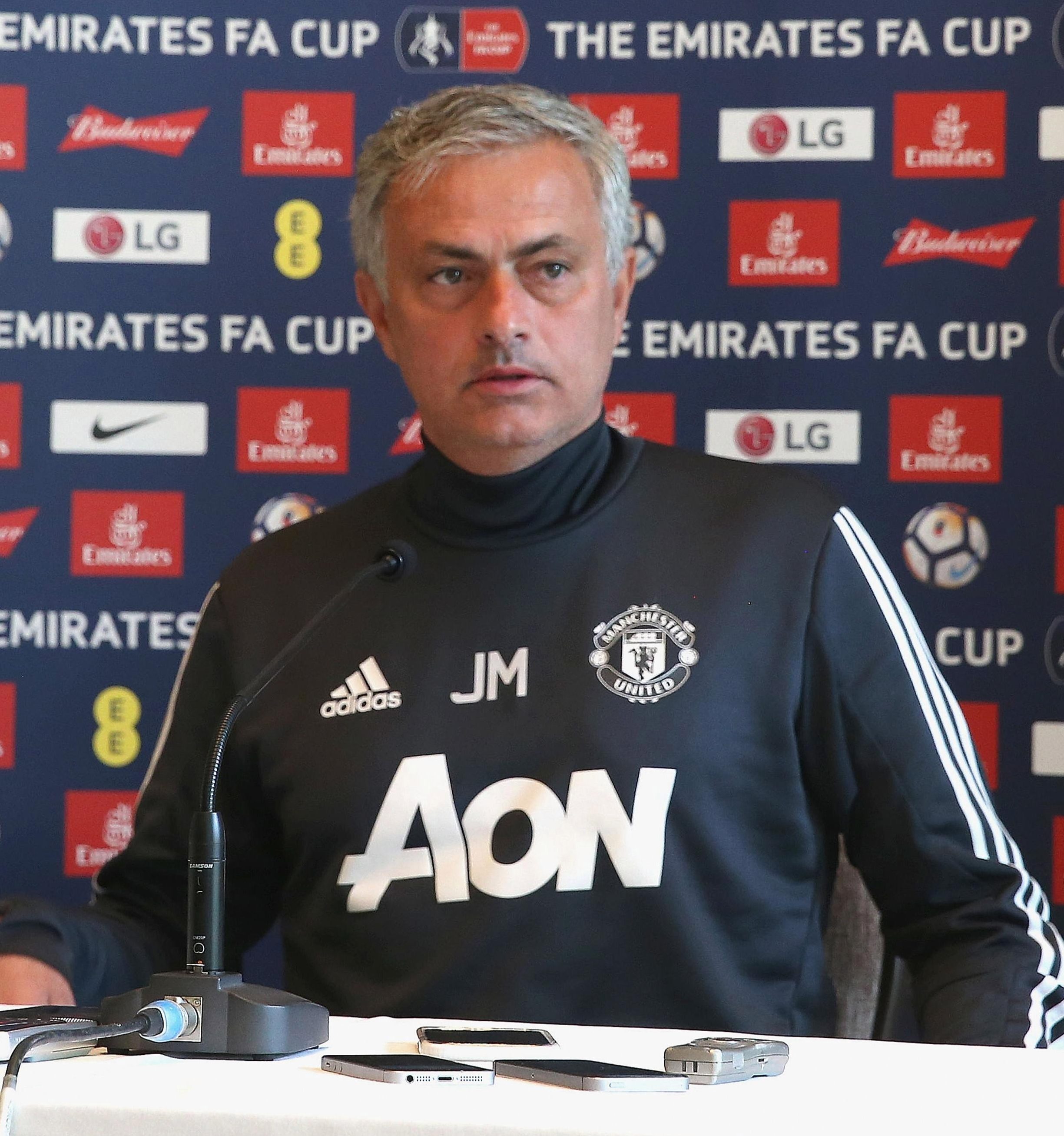 More of the Sulky One in a second. First up, Conte, the man who has overseen Chelsea’s fall from champions to not even finishing in the Champions League slots in 12 months.

That is bad enough. To do it amidst tales of unhappy players, rock bottom morale and a set of fans increasingly angry at what’s being served up is hardly a recipe for longevity.

Even Conte himself has fluctuated between high octane emotion, apparent apathy, an acceptance of his fate, or less-than-convincing claims of wanting to stay.

Mourinho’s position clearly isn’t as rocky – with the club’s power brokers at least – but he is on anything but a solid footing with the fans.

To say that of a man who won two trophies and sealed a Champions League return in his first year, then second place in the Prem and possible FA Cup glory, seems ludicrous.

But this is United, a club second only to Real Madrid on the world stage in size, if not silverware.

A club where the pre-requisite isn’t just winning, but winning well, with red arrows-style attacking, pinning down opponents and scoring goals. Lots of them.

Certainly not returning a Premier League average of just over 1.75 a game. The second in the table they may have been. In terms of goals they were fifth.

Just as champions City’s 106-goal return was freakish, Chelsea and United’s COMBINED haul of only 24 more was unacceptable.

A win for either today will be greeted with cheers, chants and chuckles. But it most definitely won’t spark the parties and p***-ups of bygone times. 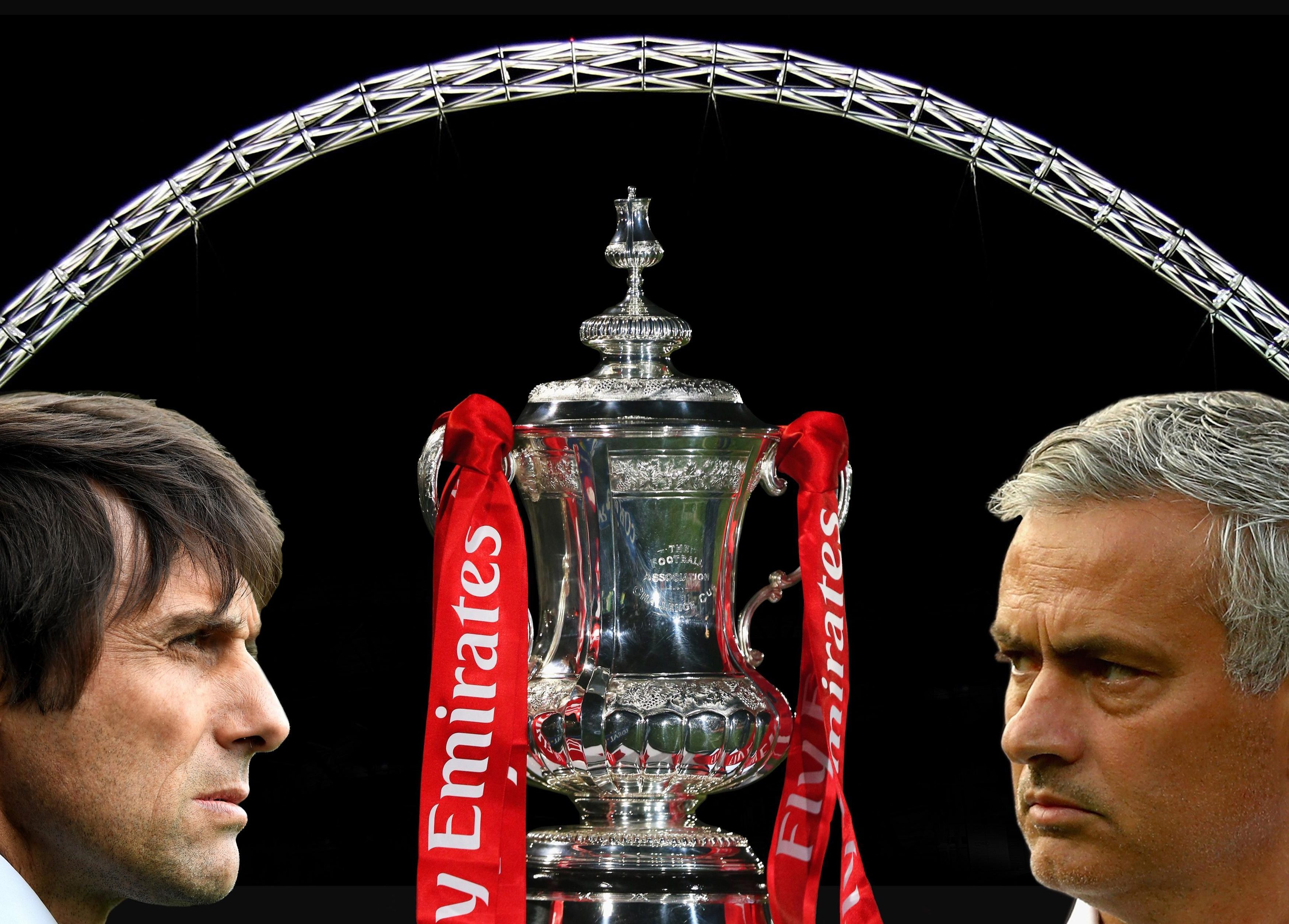 And let’s be honest, will anyone – certainly outside the two finalists – be rubbing their hands at the prospect of a thriller?

The days of interviews at the team hotel, TV cameras on the coach heading to Wembley, a special It’s A Knockout and interviews with celebrity fans are a thing of the past.

But that’s no reason why the entertainment has to follow suit.

Only the wildest of optimists expects this to be anything but a tight, tactical, goal-starved showdown.

And given the sullen nature of both managers, the odds are there will be about as many smiles as shots on target by the end of it all.