FA Cup live on TV: Which 4th round games are on BBC and BT Sport TODAY, what time do they kick off?

Defending champs Chelsea have a home tie against Sheffield Wednesday, while a depleted Spurs face a tough trip to Crystal Palace. 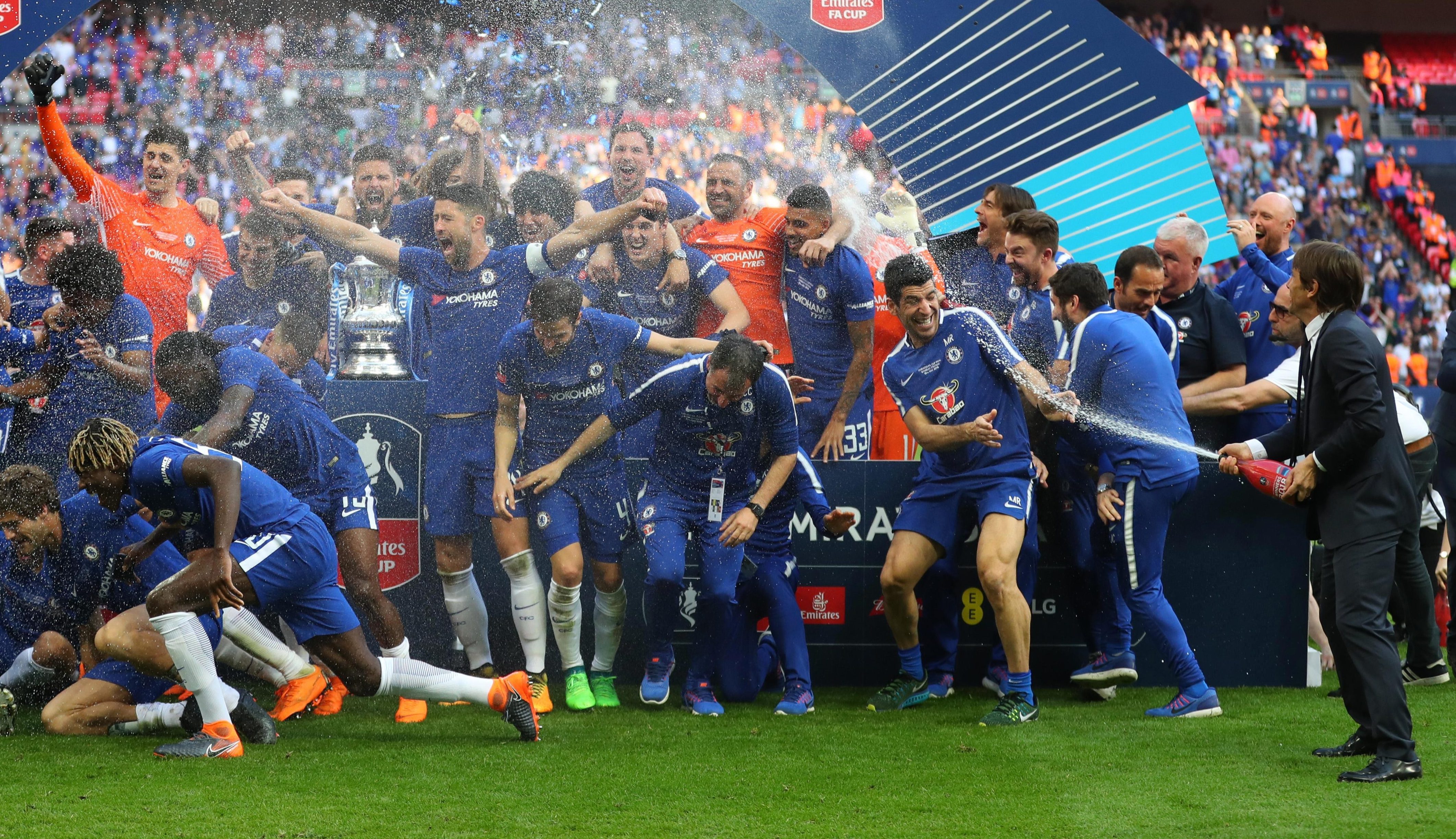 Which games are live free on the BBC?

THERE are three games shown live on the Beeb on a bumper weekend of action, which are as follows: 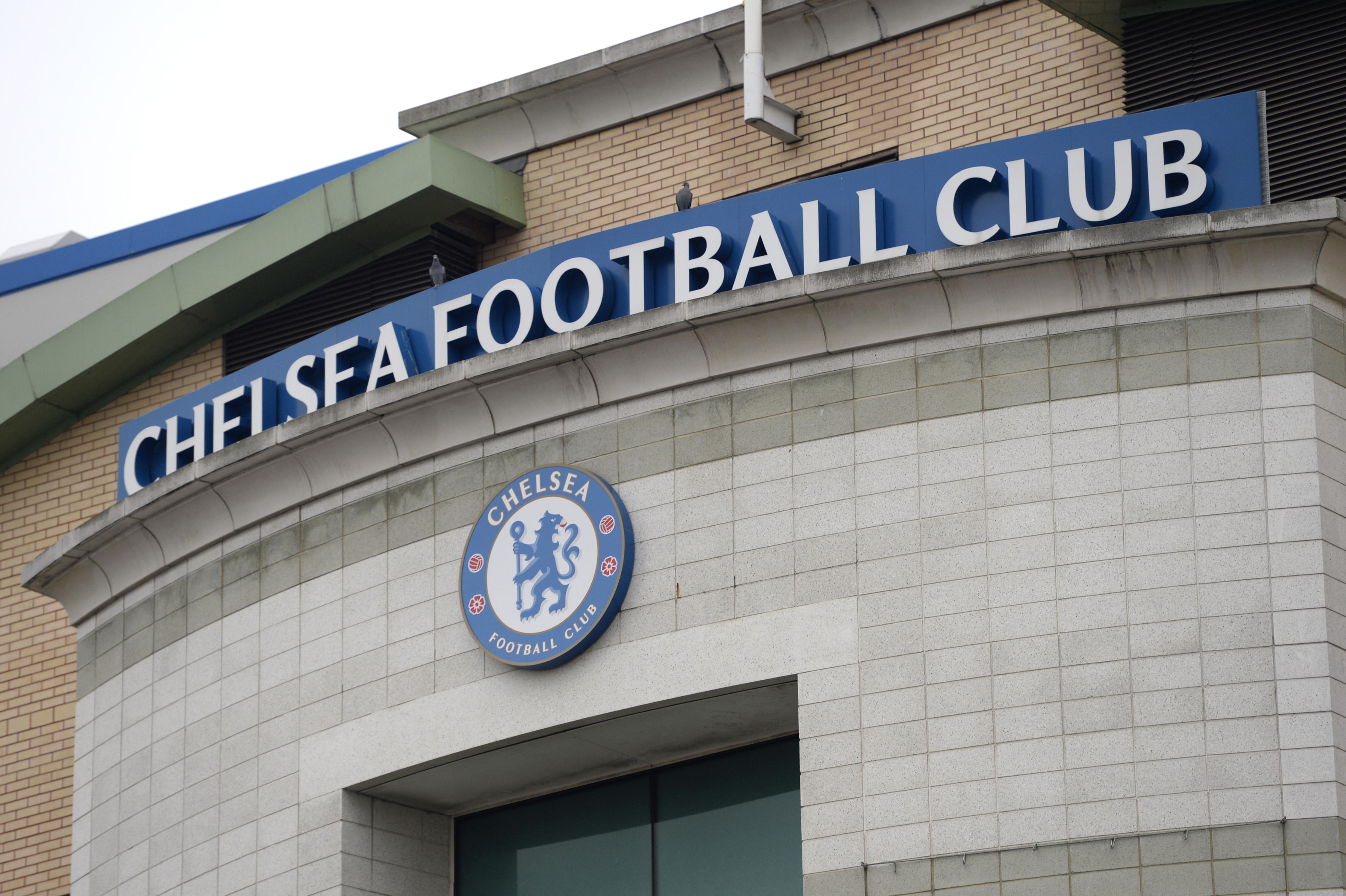 Which games are on BT Sport?

AVAILABLE to BT Sport subscribers, there will also be four matches shown on the platform over fourth round weekend.

If you're a BT Sport customer, you can also stream all the action on your mobile, tablet or laptop by downloading the official app.

The matches selected for broadcast are:

What is the FA Cup 4th round draw?