PORTSMOUTH'S FA Cup clash against Harrogate was delayed by an hour after power cuts at the National League side's ground.

The first round clash is being broadcast live on BT Sport, but faced a battle to go ahead after a local power outage affecting the stadium. 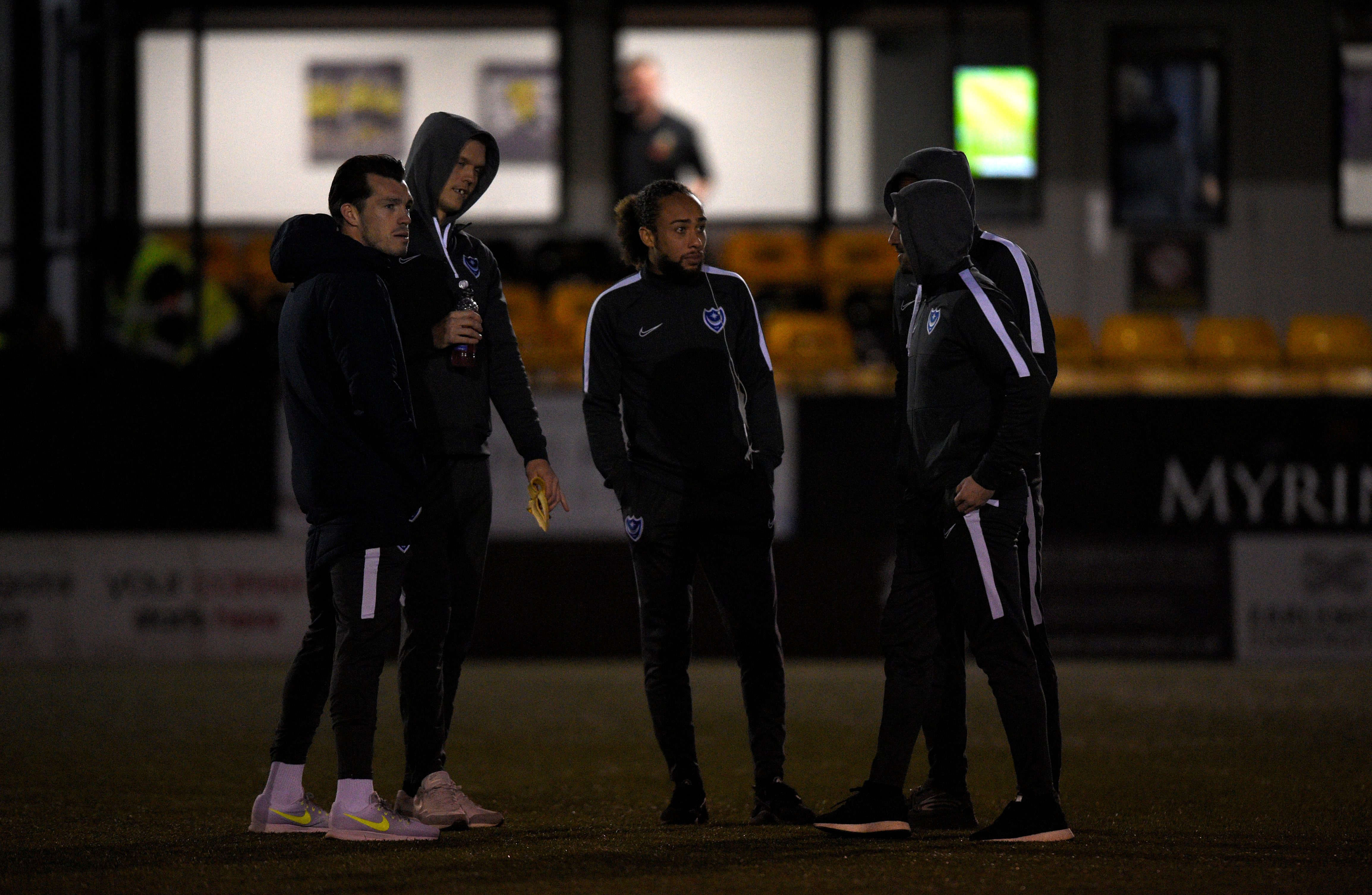 Harrogate tweeted: "We will have a further update around 7.45pm regarding tonight's fixture with Portsmouth.

"We thank all fans for their patience and apologise for the inconvenience caused."

The turnstiles were not open and supporters are could not enter the ground.

As a result, the kick off has been postponed to 8.40pm.

Pompey had to come back from a goal down to win 2-1, and face sixth tier outfit Altrincham in round two.

It means it was a successful trip for away fans who made the four hour journey, 550-mile round trip, – but won't return home until the early hours of the morning.

One person tweeted: "Feel for the travelling fans."

Another said: "Nightmare for the travelling Pompey fans, got to feel for them." 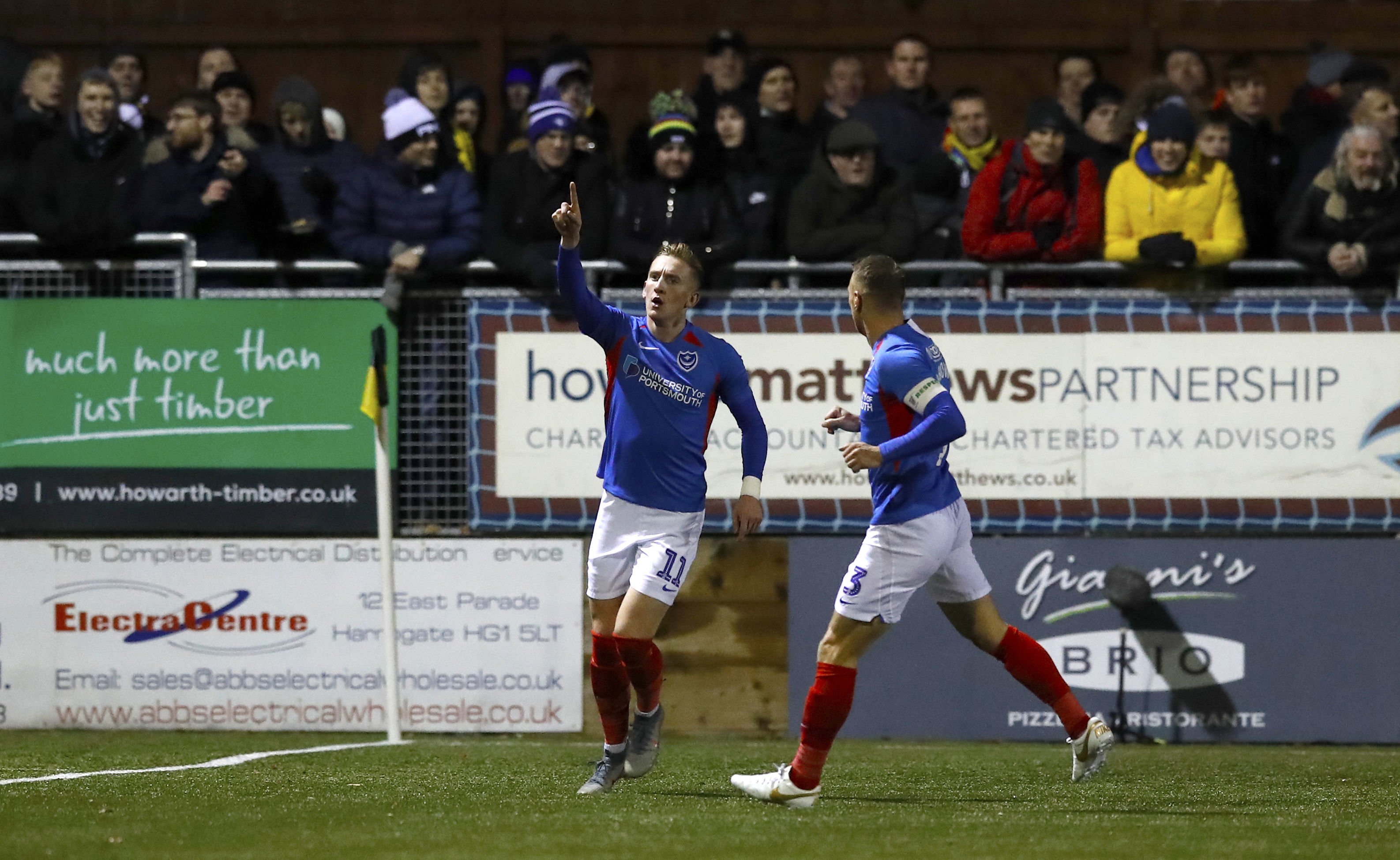 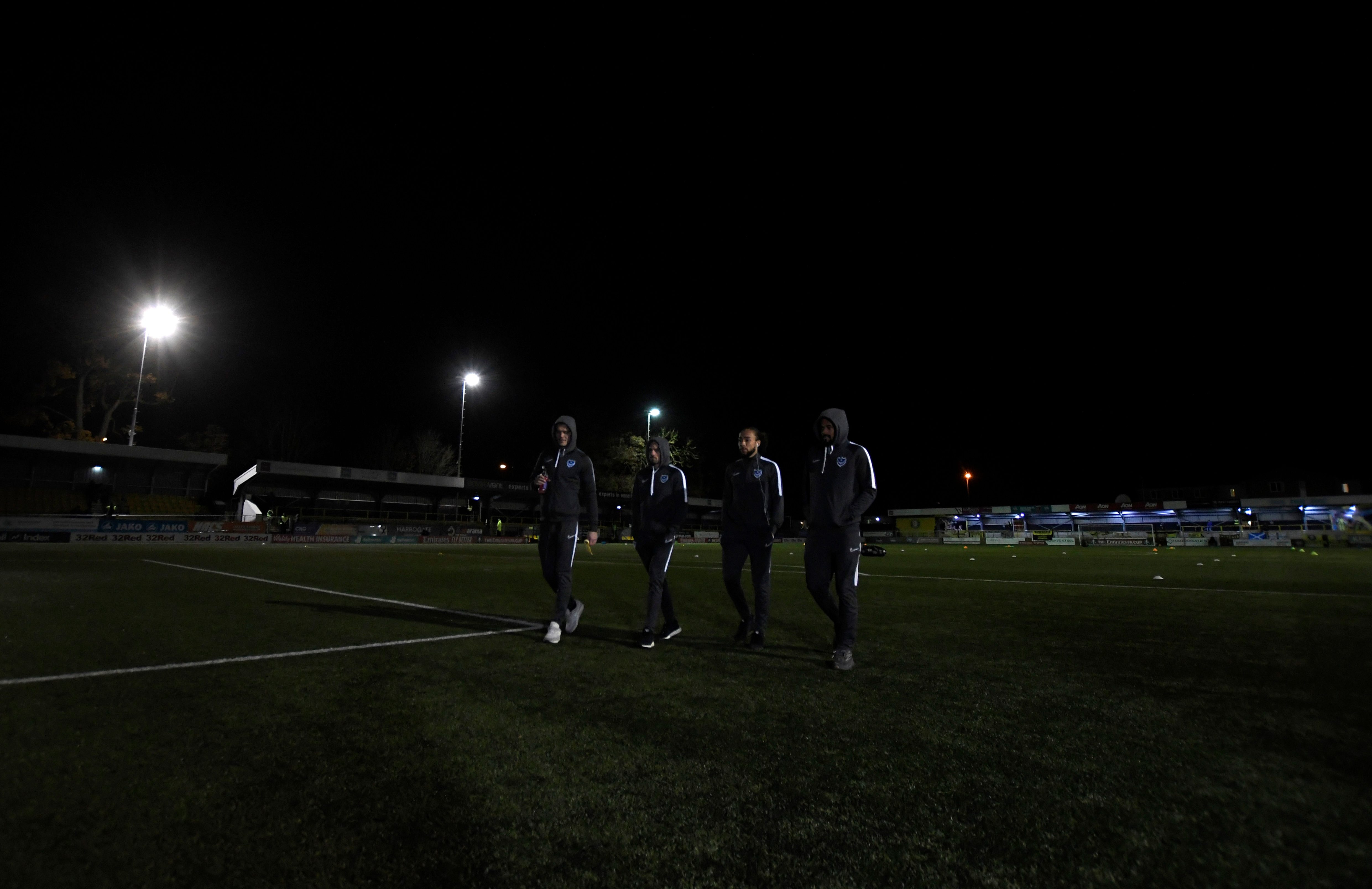 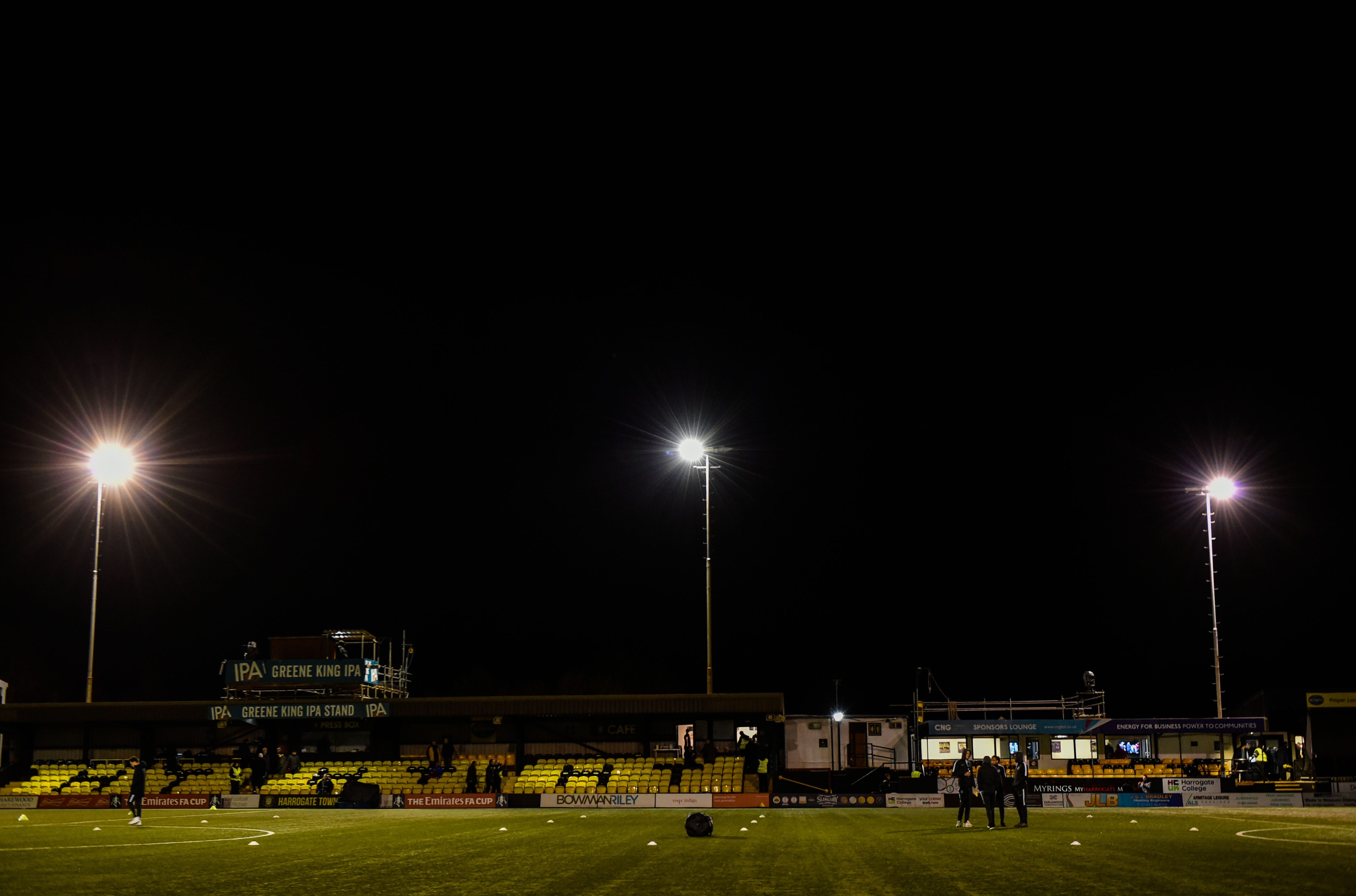 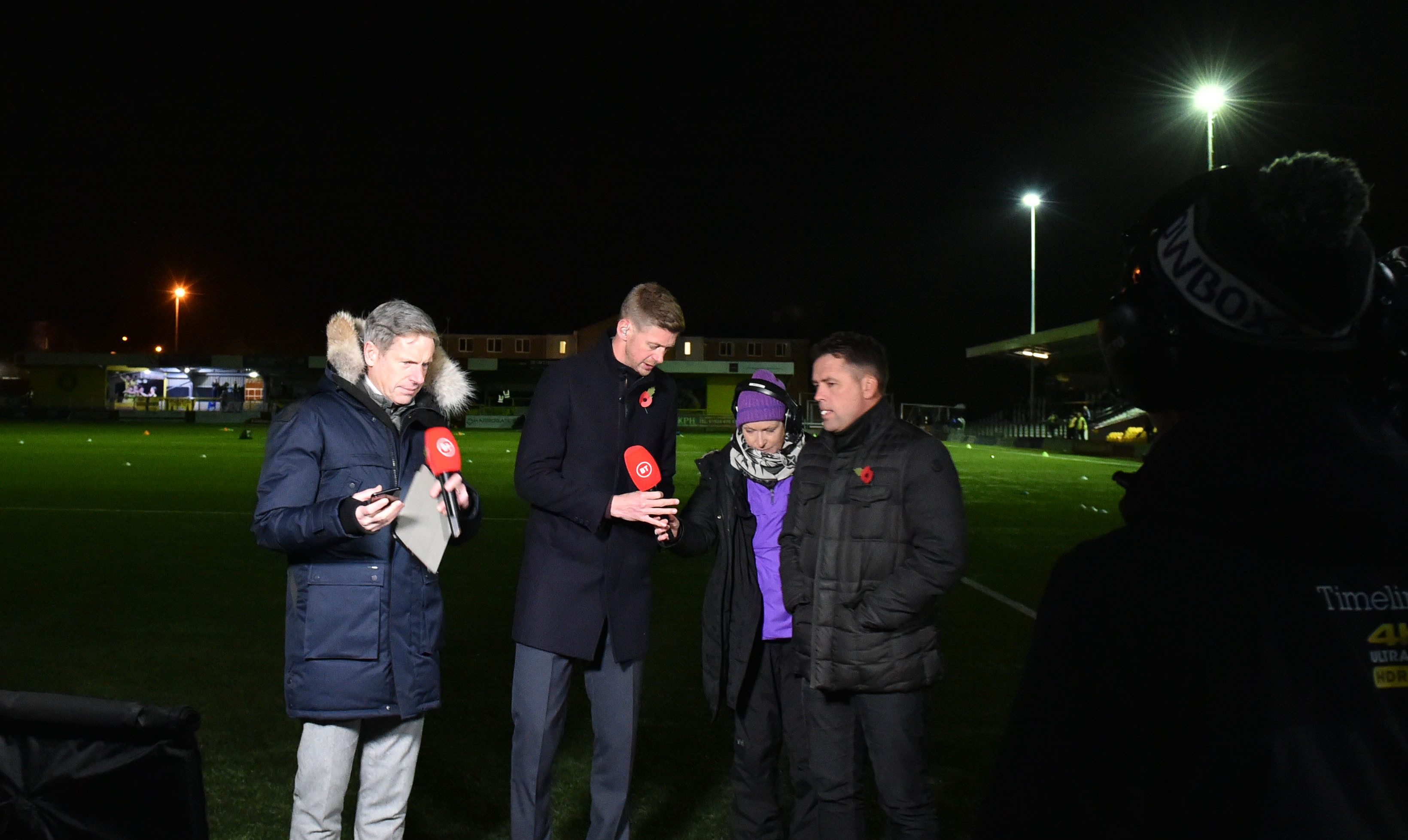