Liverpool's new £39m signing Fabinho will have a close pal when he moves to the North. 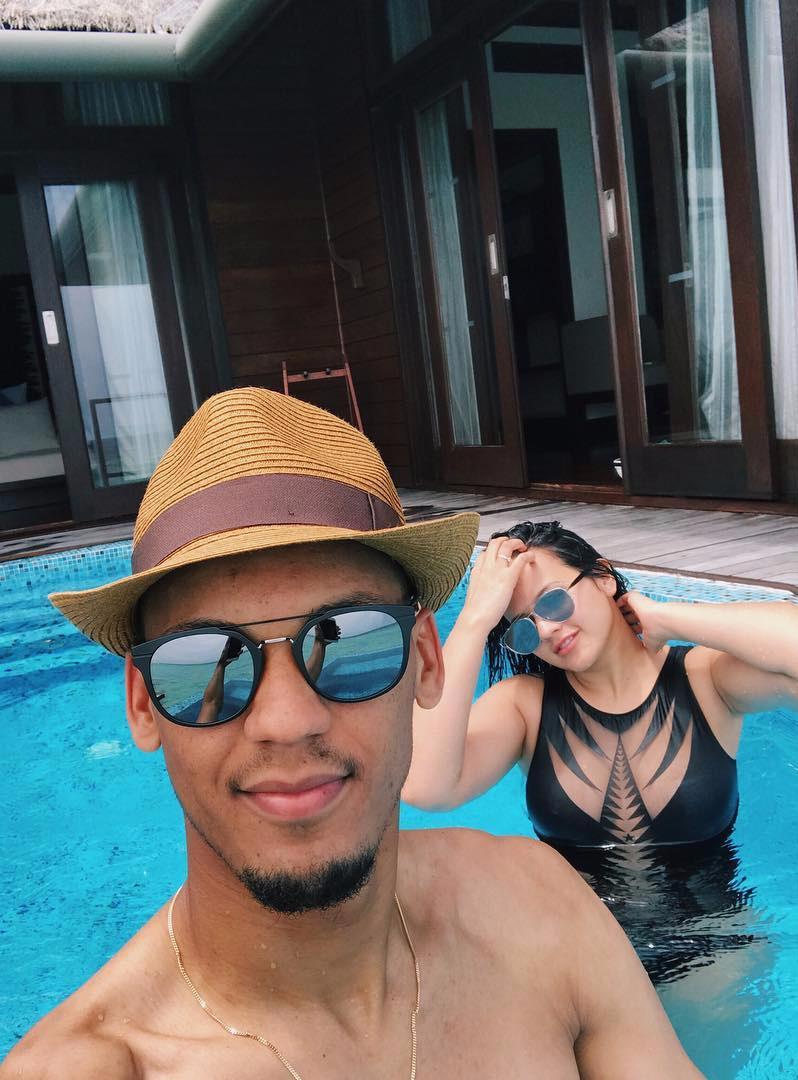 After all, his best mate at former club Monaco was Bernardo Silva, who plays at the Reds' rivals Man City.

"We played together for three or four years," he once told Goal.com.

"He's a top quality player, one of the best I've played with here in Monaco.

"He's a friend of mine, such a humble boy. A very cool lad." 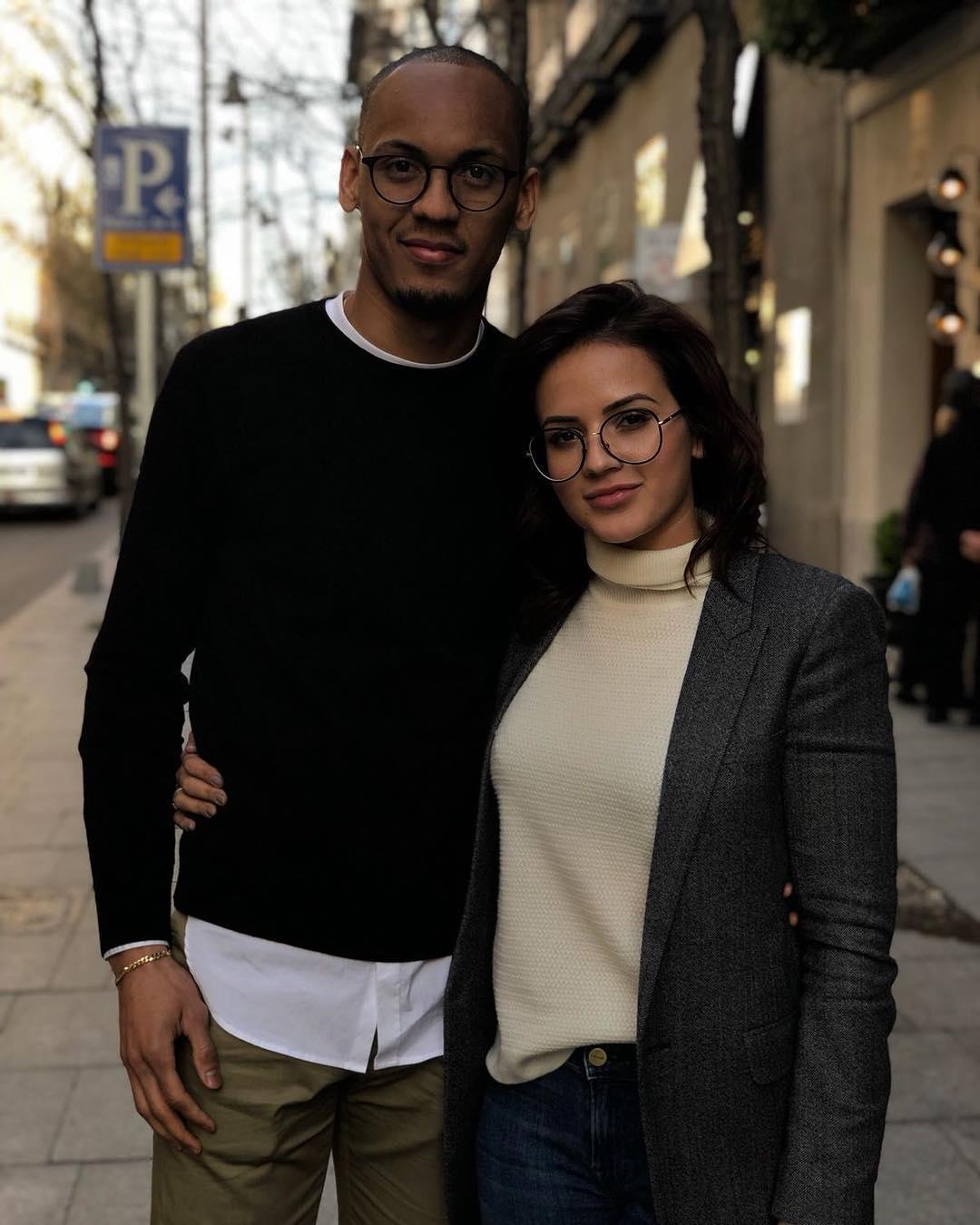 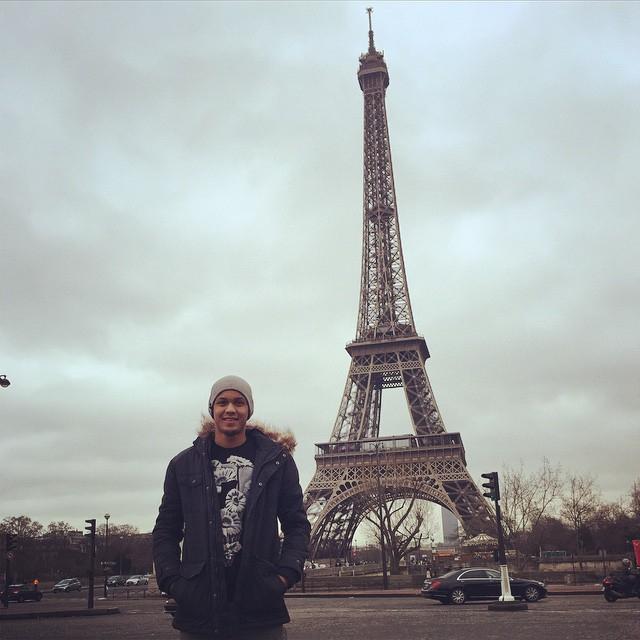 But that won't be the only thing that the versatile player, who can operate at right back and in midfield, will be hoping will help him settle on Merseyside.

The 24-year-old Brazilian international is a huge fan of sushi, and was a regular at the world famous Buddha Bar in the Principality.

Joined by his stunning Wag Rebeca Tavares, Fabinho regularly chowed down on a variety of fishy rolls as his love affair with the Japanese delicacy began.

No doubt he'll be a regular at the Steven Gerrard-owned 'The Vincent Cafe and Cocktail Bar' which serves some of the finest sushi in Liverpool then. 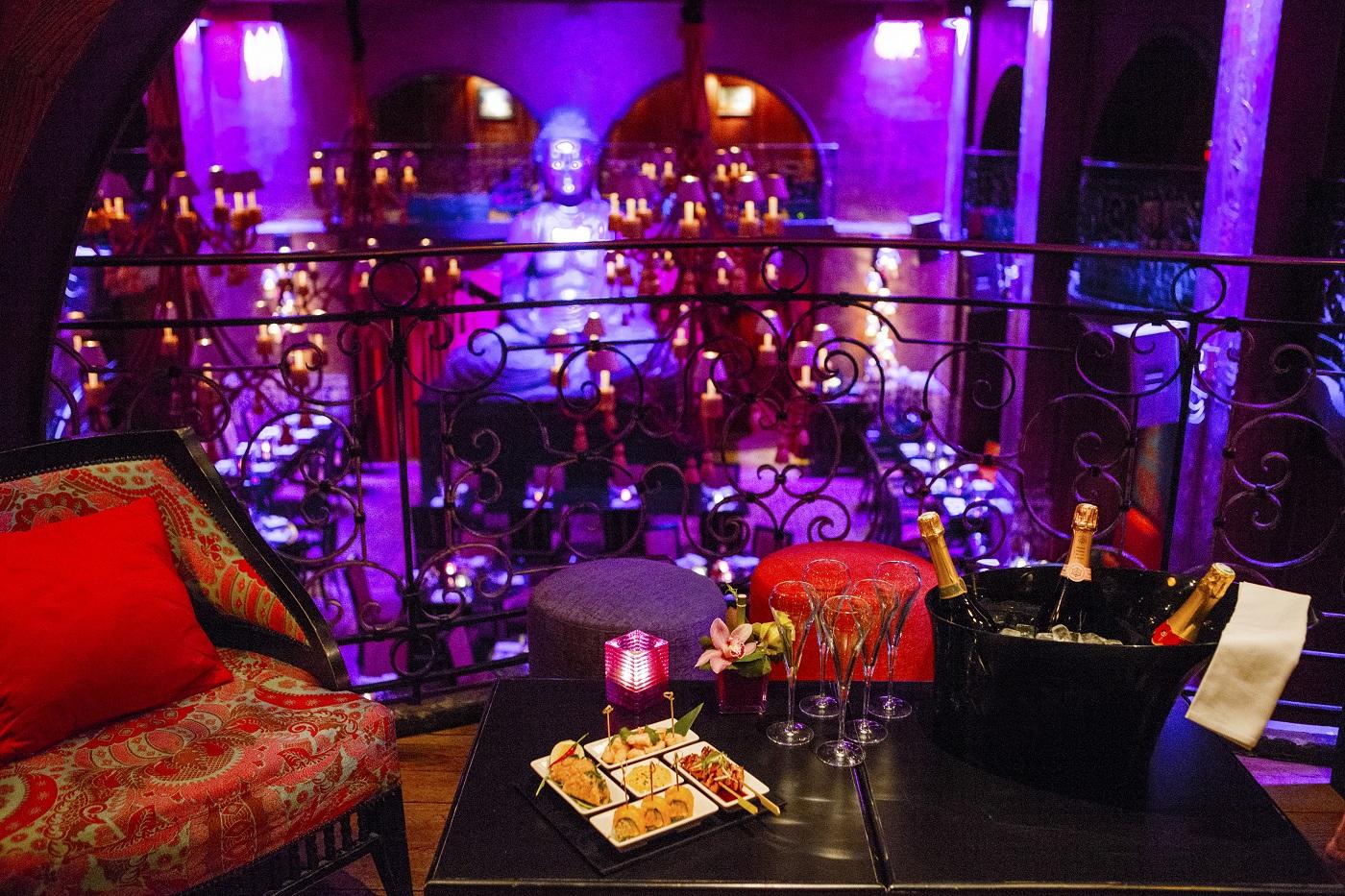 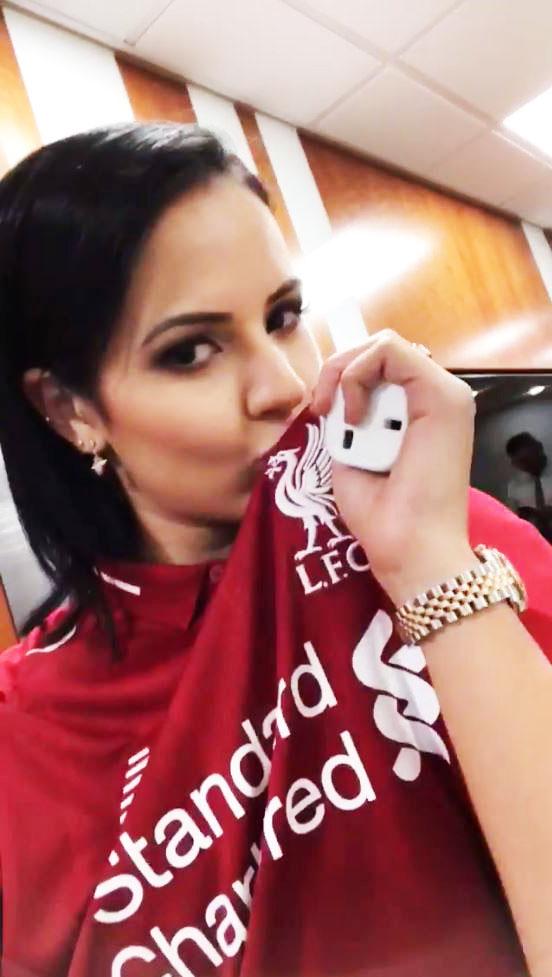 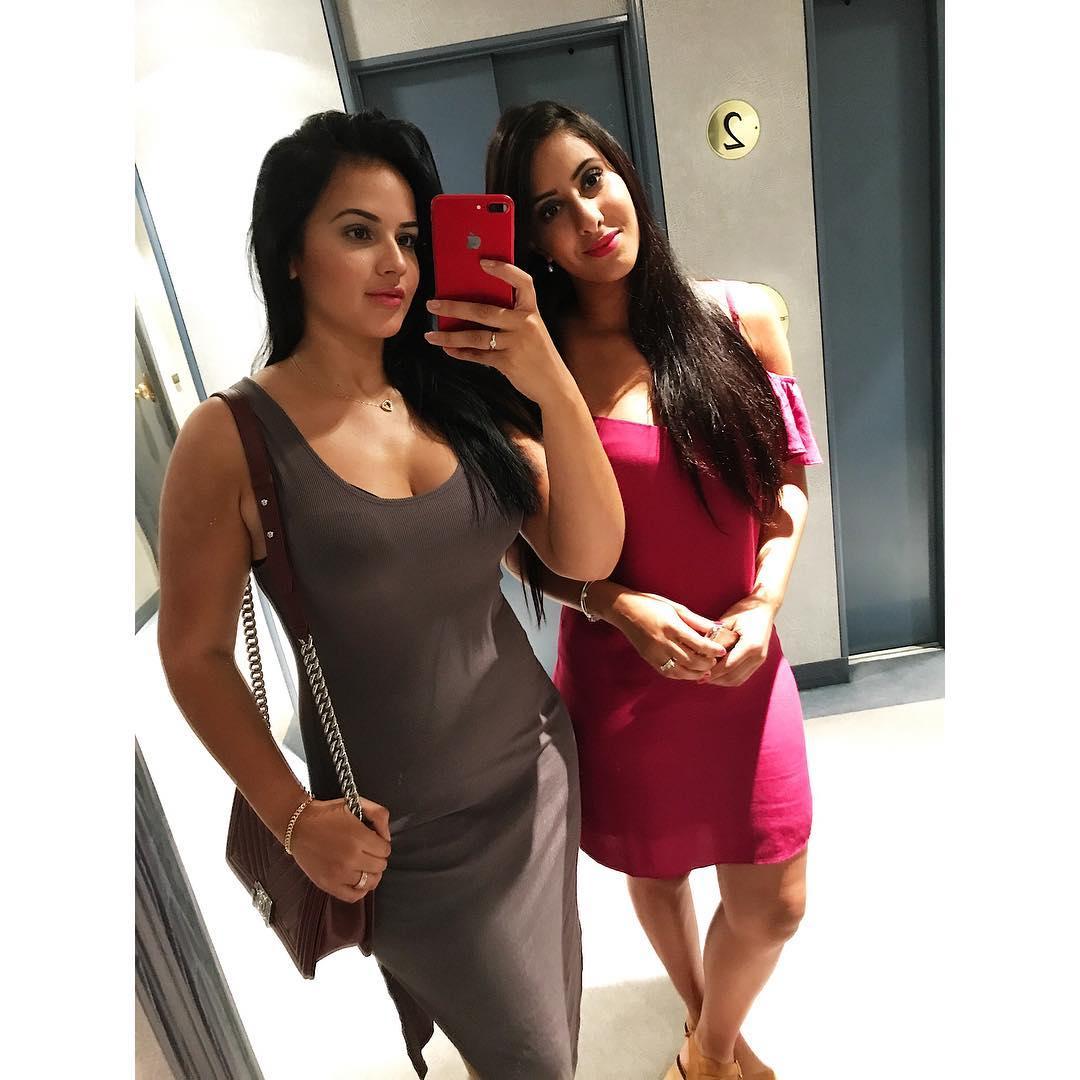 But it's his football ability that has Liverpool fans purring at the prospect of their new arrival forming a solid partnership in the middle of the park alongside Naby Keita.

Regularly linked with Man United, he chose to shun the Red Devils advances and joined Jurgen Klopp at Anfield instead.

And the German boss has been beaming about his latest acquisition's qualities.

“We have signed a fantastic player, but someone who is an equally fantastic person I think,” he told Liverpoolfc.com.

“His reputation as a character in the dressing room and his attitude in training has come through from everyone we speak to.

“He has a lovely family also – adding a person like this to our dressing room only makes us even stronger.

"What we have – in terms of our environment at Melwood and in the team – means anyone coming in must be of that build.

"They must be the highest quality person and player. 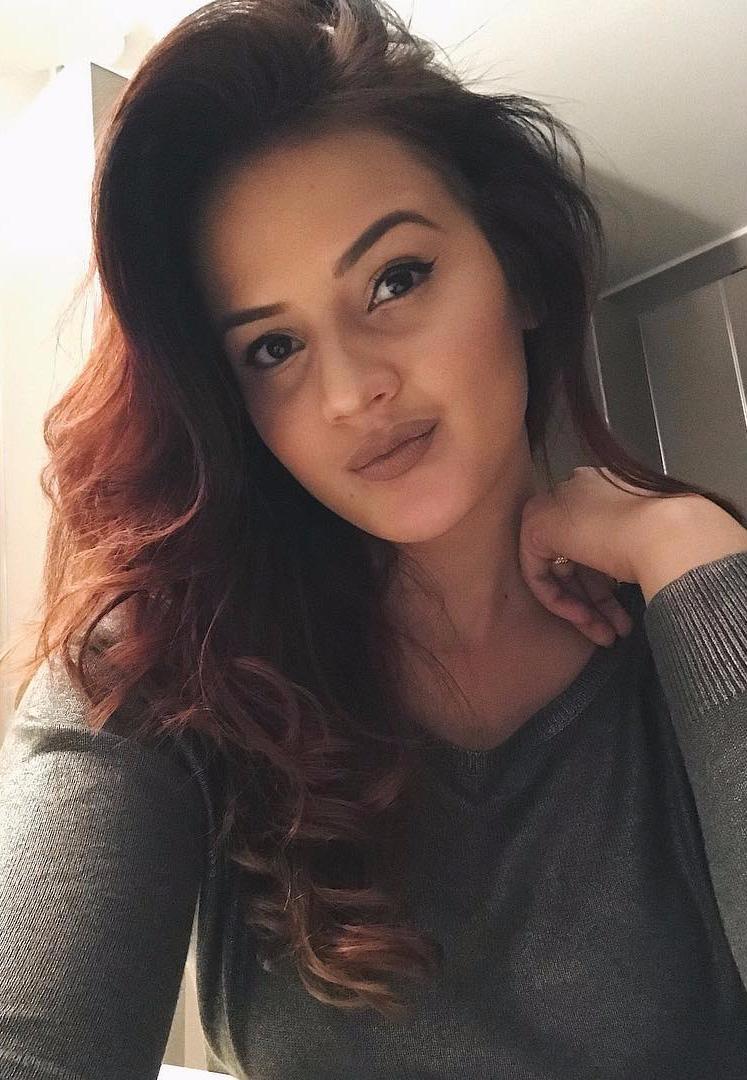 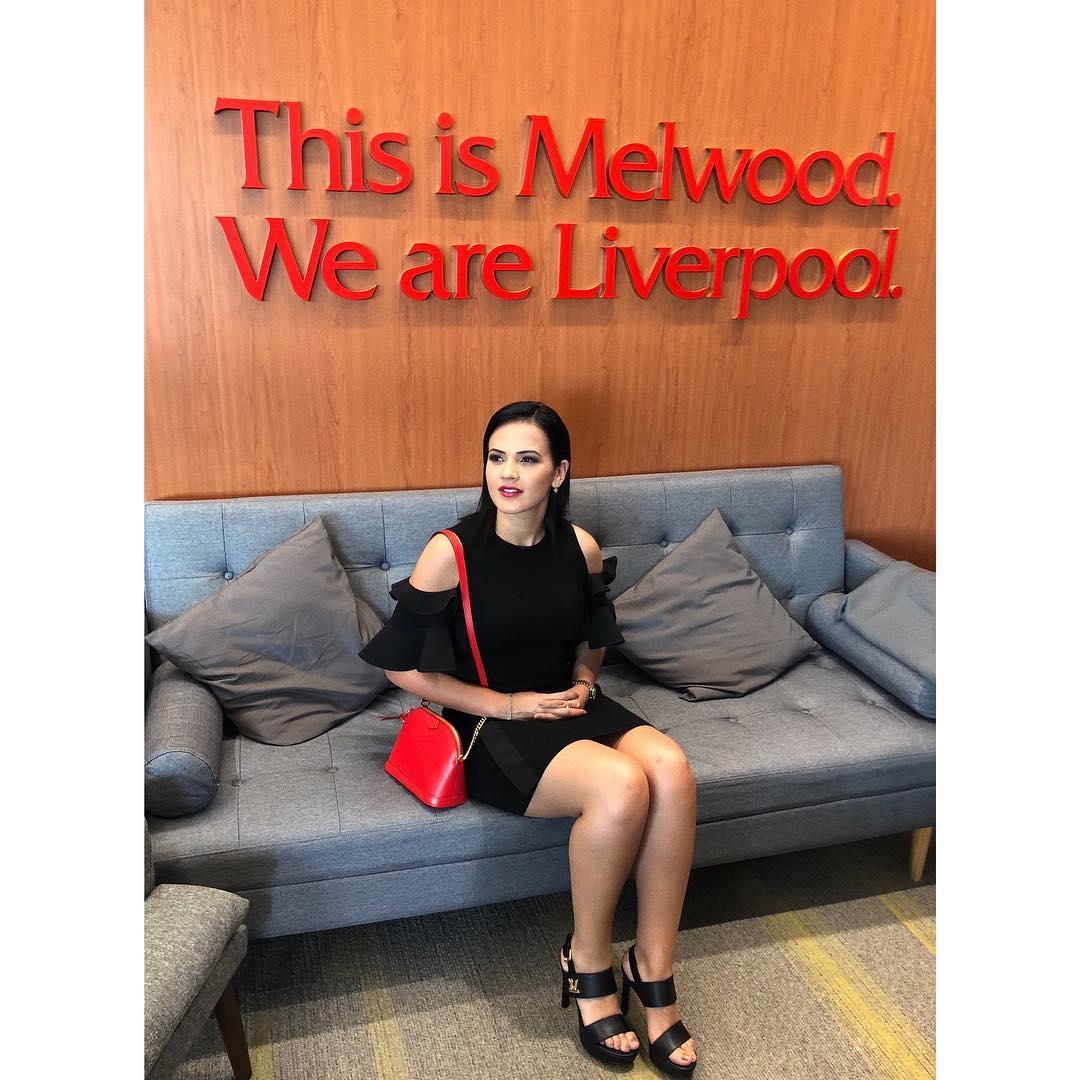 And cool Fabinho is… especially under pressure. During his Monaco career he had a 100 per cent scoring rate from the spot, finding the back of the net with 17 penalties.

The leggy 6'2" schemer also won more tackles (114) than any of his teammates in France and completed more passes – a whopping 1,277 – this season in Ligue 1.

With an 87% pass accuracy, you can see why Klopp believes he has the ability to play further forward.

Off the pitch, Fabinho married longtime partner Rebeca in a modest ceremony among friends and family in 2015.

She appears to be ready for life as a Wag in Liverpool, posting snaps of shopping sprees in Prada and expensive holidays with her beau in the Maldives on social media. 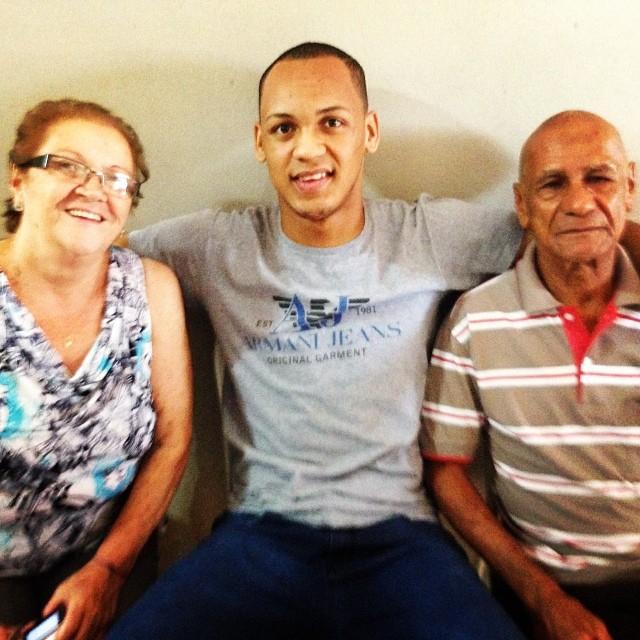 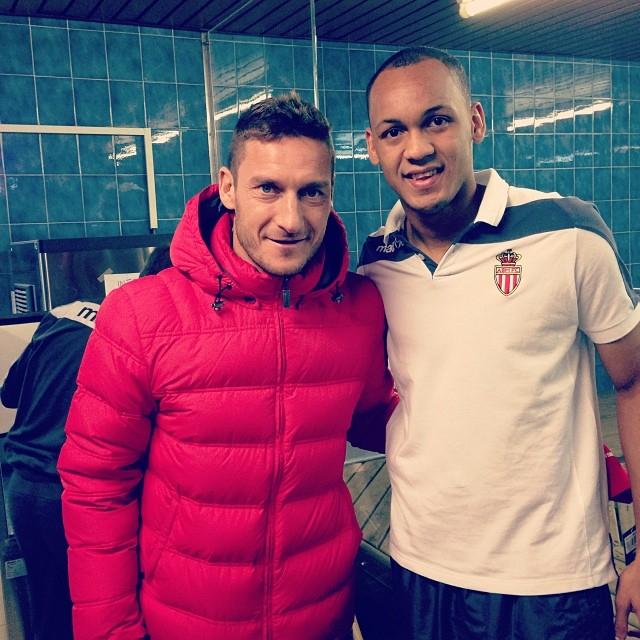 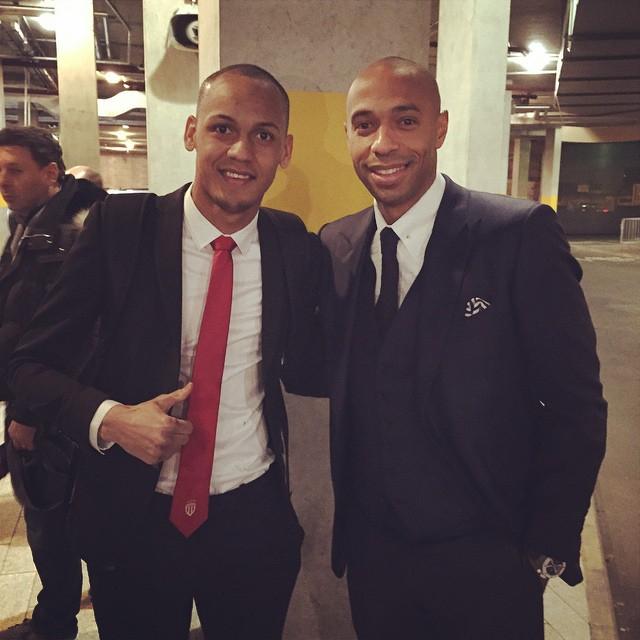 The pair also have the customary footballers' pooch – a French bulldog that features heavily and adoringly on Rebeca's Instagram page.

Despite his humble lifestyle, Fabinho did enjoy driving his flashy Porsche Panamera Turbo, worth around £115k, on the 'The Avenue Princess Grace' on the French Riviera.

Surely he will opt for something equally as zippy in Cheshire.

Fabinho is well travelled too for his tender years.

He left Fluminese in 2012 to find first-team football in Portugal with Rio Ave.

A month later, Fabinho joined Jose Mourinho's Real Madrid revolution, thanks in part to the fact they shared the same agent, Jorge Mendes.

Playing for Real Madrid's 'B' team, he amassed 30 appearances for the Segunda Division side scoring two goals. 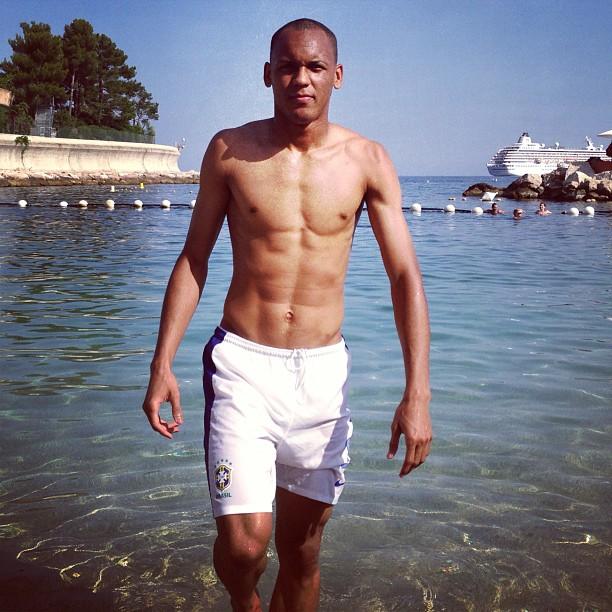 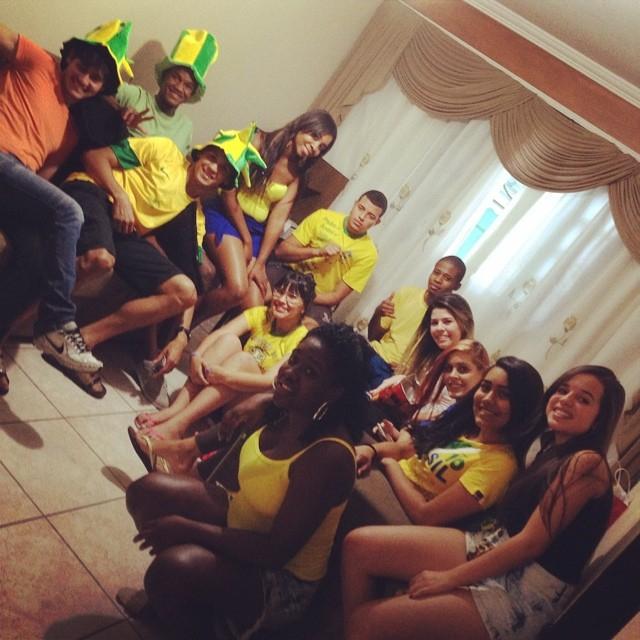 A year later he made his one and only appearance under Mourinho coming on as a sub in a 6-2 rout of Malaga, providing an assist for the final goal for Angel Di Maria.

But when Mourinho and Real parted ways, the writing was on the wall for Fabinho's career with Los Blancos.

Following a successful two-year loan in France, Monaco made Fabinho's move permanent in 2015.

He was a key figure in their 2016-2017 title win, as well as a Champions League march that same season that saw them eventually lose out to Juventus in the semifinals.

Fabinho would've been disappointed that he didn't make Brazil's 23-man World Cup squad for Russia, but that could be a blessing in disguise.

It will give him the perfect opportunity to sample the Rainbow roll at Gerrard's posh eaterie, while preparing for a long and (hopefully) successful campaign in the Premier League next season.