NUTS Well dug deep to deliver a stunning success for trainer Ann Hamilton in the Old Roan Chase at Aintree.

The improving nine-year-old, owned by Hamilton's husband Ian, sprung an 18-1 shock in the first major race of the jumps season. 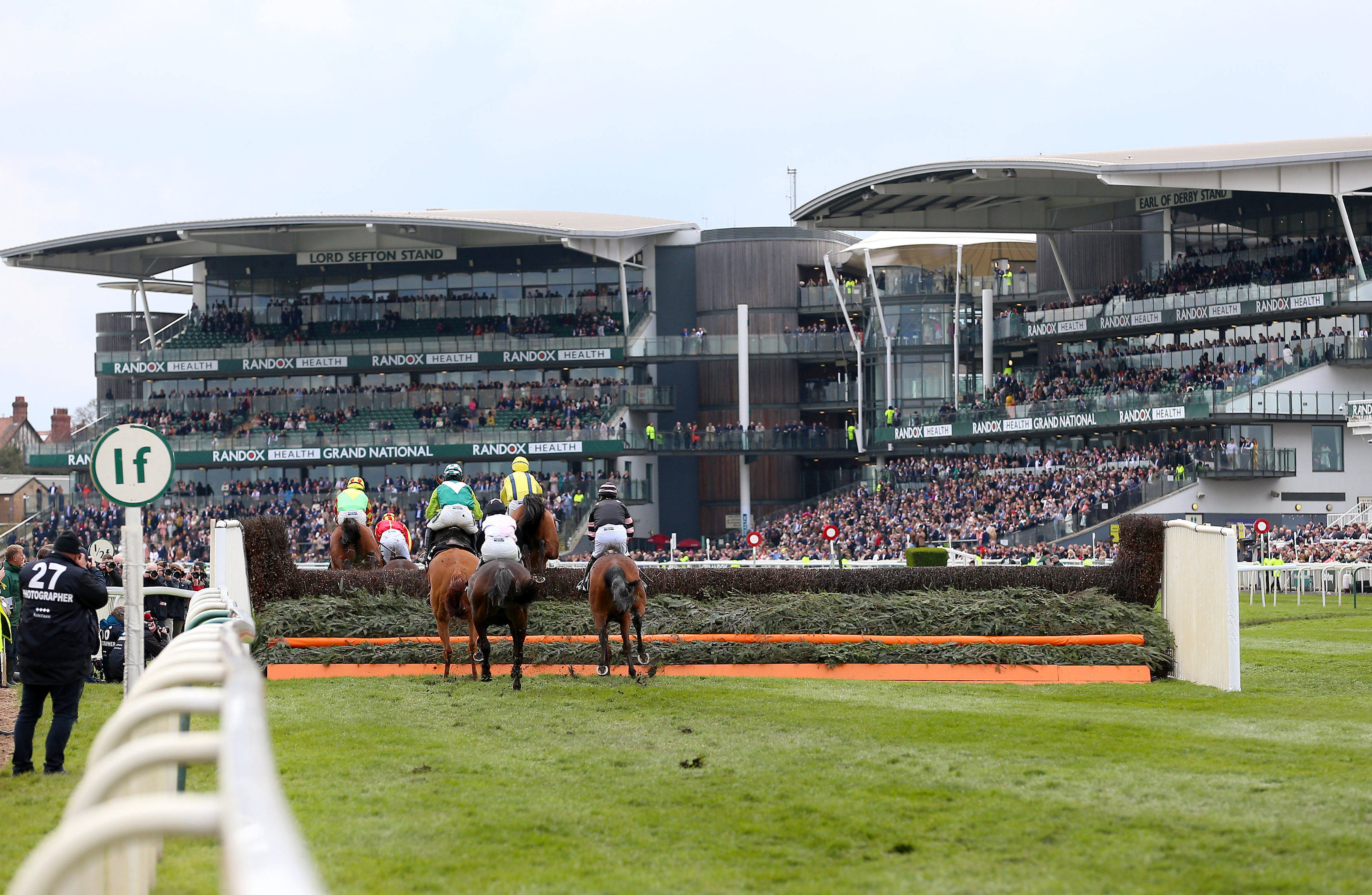 The Grade 2 is by far the biggest success in the career of Northumberland-based Hamilton and of young jock Danny McMenamin.

And the 3lb claimer, whose finest hour had come at Cheltenham in the Greatwood Hurdle two years ago, rode Nuts Well with balls of steel.

You could have thrown a horse blanket over the field as they left the back straight, and Nuts Well still had five runners in front of him on the long run to the final fence.

He picked them off one by one but got in a little tight to the last, handing the initiative to Clondaw Castle (14-1) who himself had produced a huge leap.

But he responded bravely to McMenamin's all out drive to win going away. Paddy Power introduced him into their Ryanair Chase betting at 33-1.