FOOTBALL fans have praised the Premier League's new winter ball – which is being used for the first time this weekend.

The Saturday lunchtime kick-off between Leicester and Manchester City will see the Nike Flight Football ball rolled out as everyone prepares for the clocks to go back. 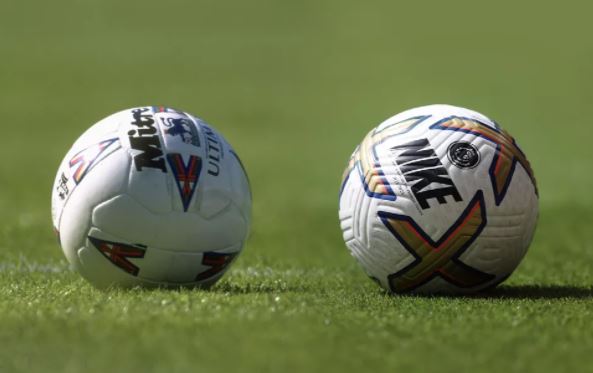 The fluorescent design and Hi-Vis look enables players and fans to be able to see the ball in all its glory, while also making it easier to track in darker conditions.

It also ensures less drag and a more stable flight, while All Conditions Control technology enables grippy texture in both the wet and dry.

The new ball is also somewhat reminiscent of the more plain 1992 design – which was debuted during the first ever season of the Premier League.

And football supporters have been glowing in their reaction to the ball. 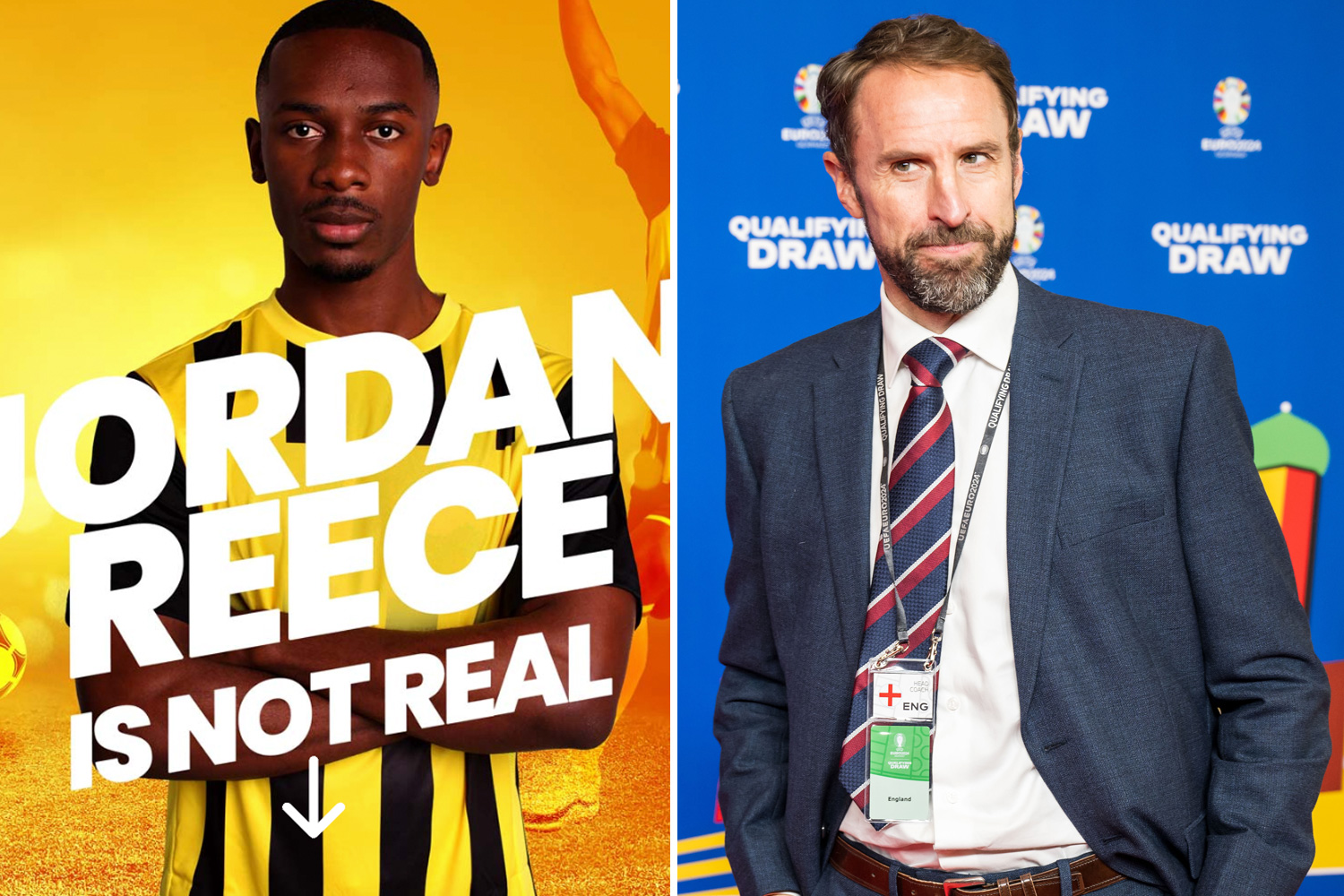 Posting on social media, one person said: "Those are some nice looking balls."

While another added: "Thousand times better than the World Cup match ball."

A third said: "Need to definitely purchase this 😍🔥."

And a fourth simply responded: "The best ball ever!"

As well as Leicester vs Man City, the other televised games this weekend include Fulham vs Everton, Liverpool vs Leeds, Arsenal vs Nottingham Forest and Manchester United vs West Ham.

There are just three rounds of Premier League fixtures remaining until the domestic campaign pauses for the World Cup in the middle of November.

It will then resume on Boxing Day – eight days after the World Cup final is scheduled to take place.