The Super Lig giants were taking on the minnows in the nation's capital, Ankara, in the first-leg of their fifth-round Turkish Cup clash. 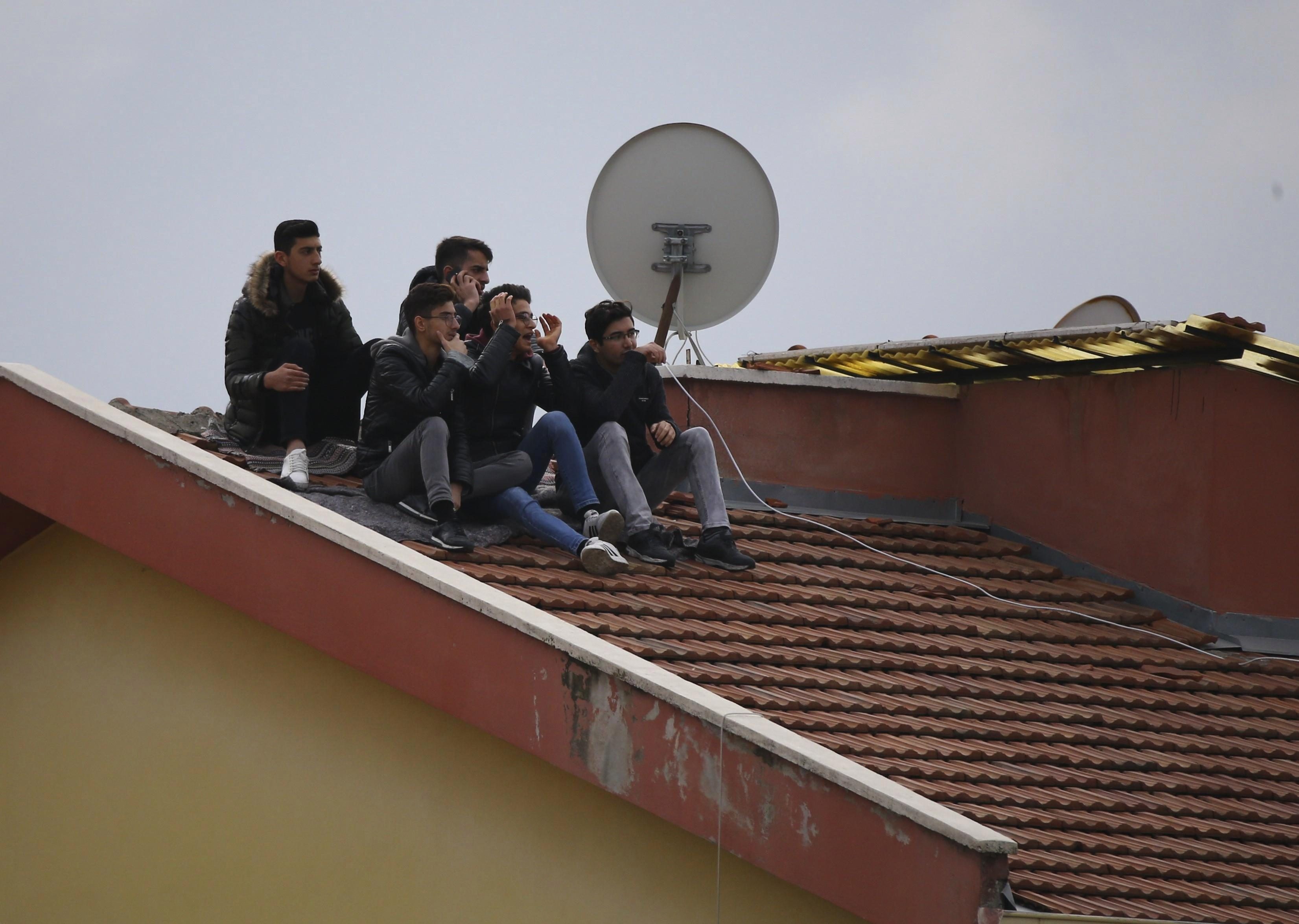 With just 5,000 seats in the stadium, some supporters opted for a more daredevil approach as they climbed on the roofs of houses.

They will now turn their attention to the reverse leg at their 52,000-seater home – over ten times the size of today's venue – on December 18.

Today's showdown in Ankara is a far cry from what Keciorengucu can expect in a fortnight's time. 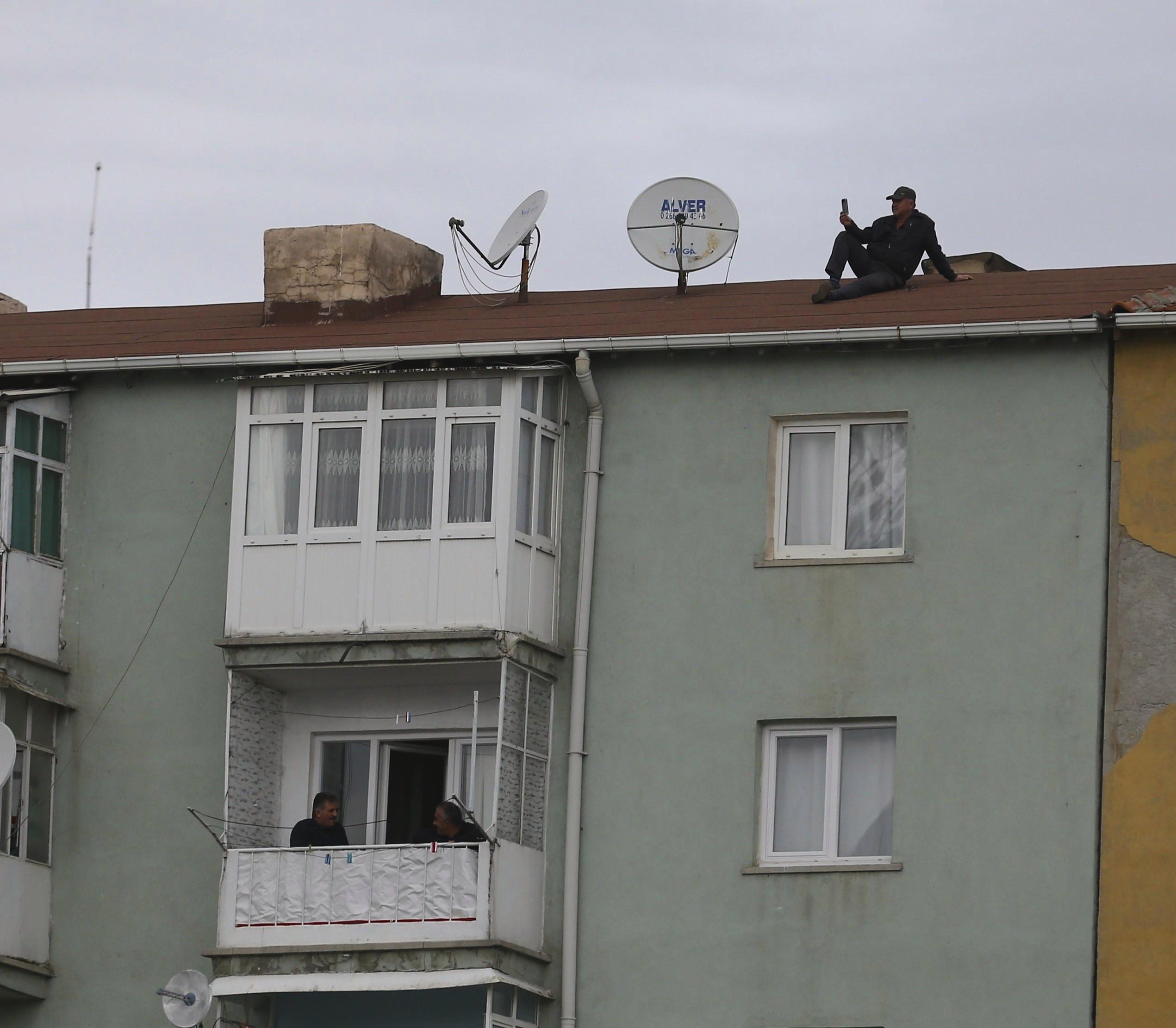 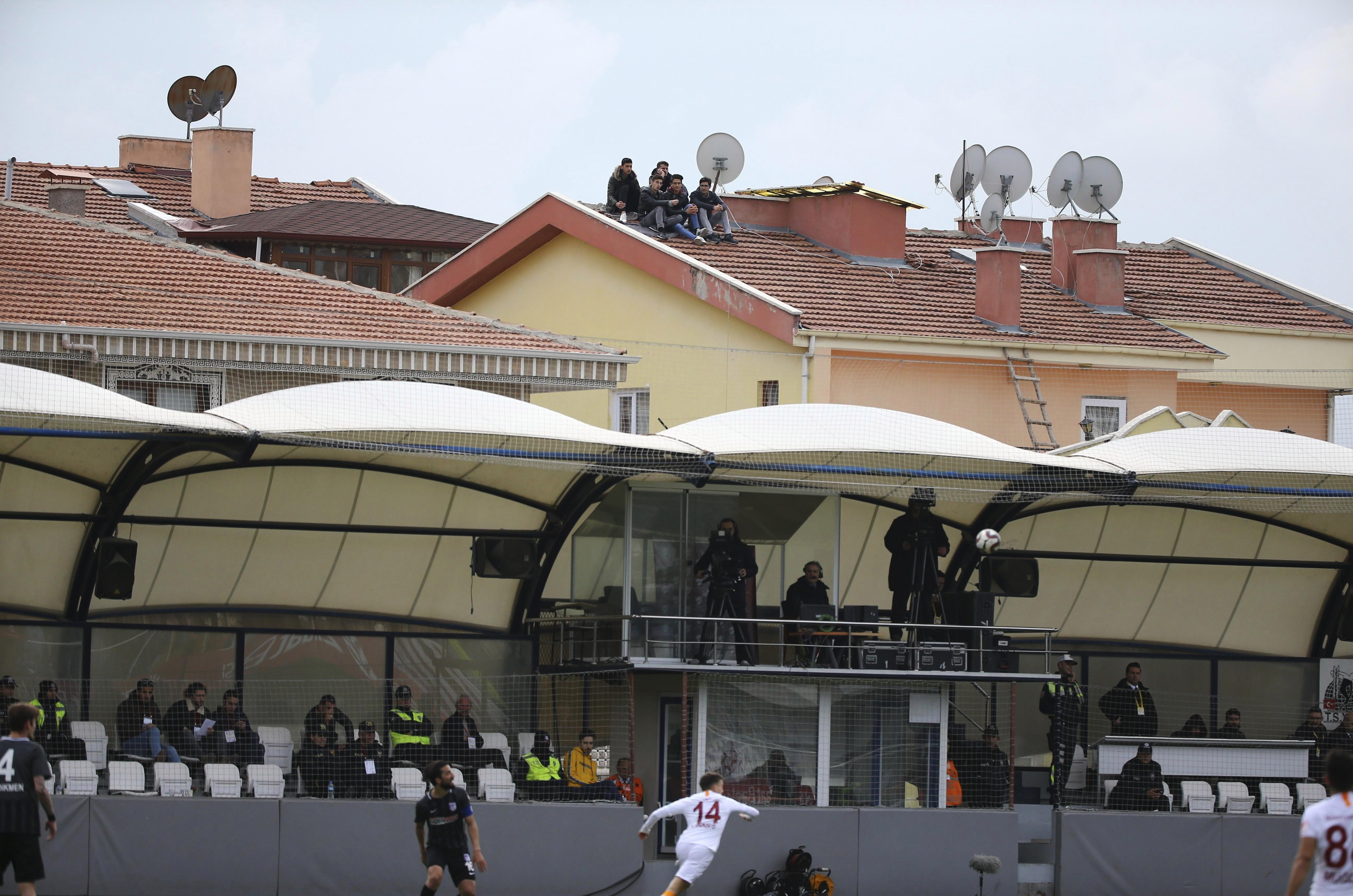 After all, 42,000 Galatasaray fans turned up to the ground with flares and banners… for a TRAINING SESSION.

A record-breaking number of fans took in the team's training ahead of the fierce Istanbul derby against Besiktas on Sunday.

Despite the incredible scenes – as the ground was engulfed in red smoke – the giants slipped to a 1-0 defeat away to their rivals.

Galatasaray next take on Rizespor in the league, before their sixth and final Champions League group stage game against Porto at home on Tuesday, with qualification now impossible. 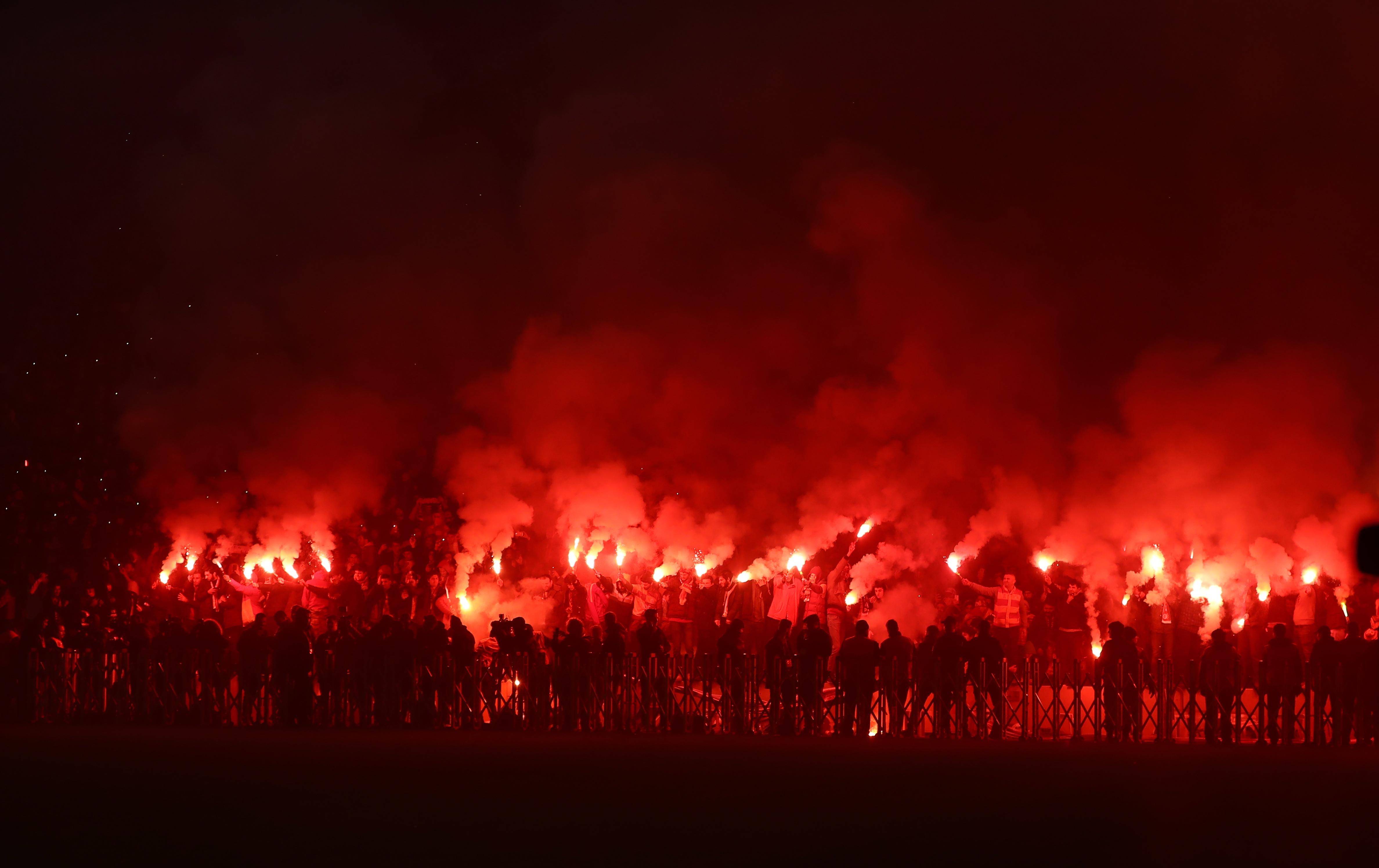