Parramatta's Centenary Square, a popular public area for live sport, is being privatised for the World Cup, with fans having to pay for access when the Socceroos are playing.

Global Public Events is advertising live nights for each of Australia's three group stage games – against France, Denmark and Peru – and the official club site of the Western Sydney Wanderers is promoting the events. 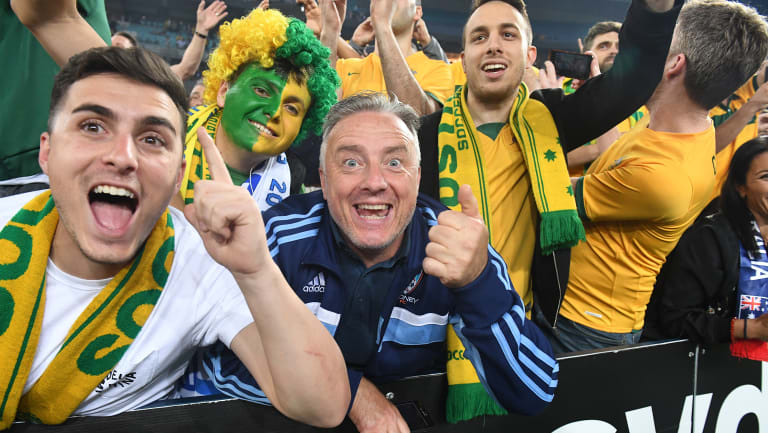 Passionate: Socceroos’ fans are gearing up for the World Cup.

Tickets are $20 for adults, and $60 for a family, with no outside food or drink allowed.

Formerly known as Church St Mall, the site was bursting with Wanderers fans in November 2014, when the fledgling club won the Asian Champions League.

"It was great. It was something that you'll never forget, being there with thousands of people at four in the morning," said Daniel Fairclough, a diehard Wanderers and Socceroos tragic, who watched his team's shock win over Al-Hilal there that morning – but won't be attending next weekend. 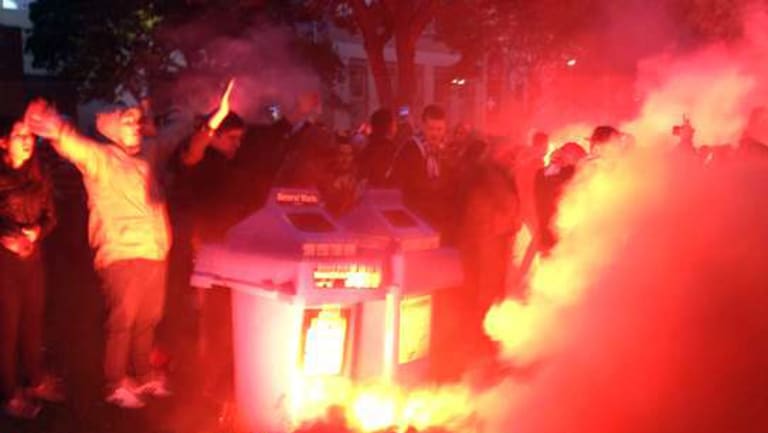 "Obviously when we went it was free, and you didn't have to worry about getting a ticket. It's especially disappointing because of the timeslot – $60 for a family? That's pretty heavy to watch a game of football," he told Fairfax Media on Friday. Australia's first game, against France, is on at the dream timeslot of 8pm on Saturday, June 16.

Parramatta councillor Steven Issa played an integral role in getting the World Cup events off the ground, after seeing the success of the 2014 Asian Champions League final.

"On the basis of [that event], an external third party have come in and said, 'Let's have a crack for the World Cup,' " he told Fairfax Media.

Cr Issa also said that, while the 2014 venture was council-backed, the upcoming games would be at no cost to taxpayers.

He added that, while he was not personally aware that it was a ticketed event, his staff were.

In an interview with The New Daily, Socceroos Active Support organiser Blayne Treadgold slammed the event as a cash grab.

“As a football fan, I don’t think anyone should be paying to watch their football team [on television],” he said, although the games will be free to the public on SBS.

“Every four years, the nation comes together to support the country. It’s quite disappointing and unfortunate that companies only want to get involved in football every four years.” 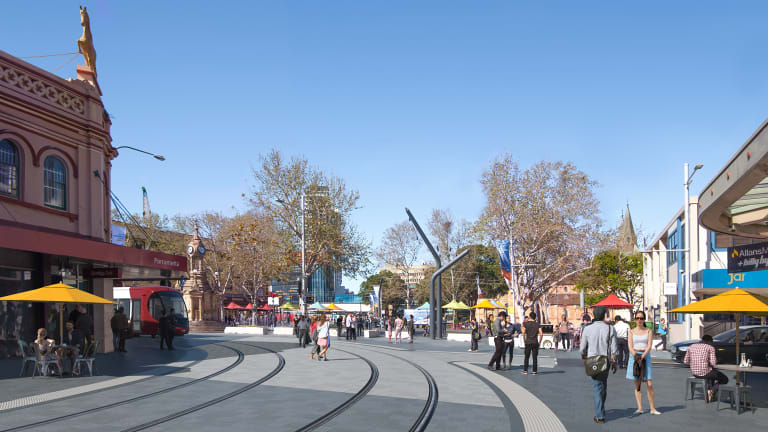 A spokesperson for Matt Kean, the NSW Minister for Innovation and Better Regulation, said that it was not a matter for Fair Trading.

Global Public Events and the Western Sydney Wanderers have been contacted for comment.