The Everton boss spoke to Sky Sports ahead of the Premier League clash against Arsenal. 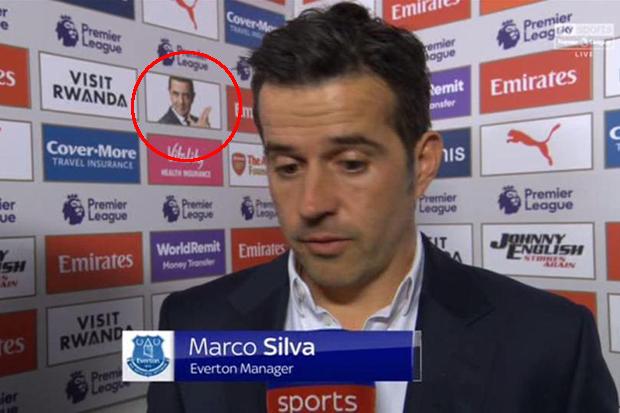 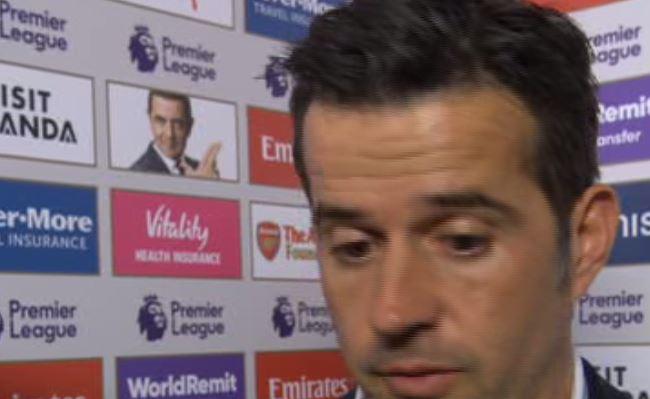 But spying over Silva's shoulder was none other than Atkinson, smiling and making a gun symbol with his hands.

It was, of course, an advertisement for the new Jonny English film which is released in the UK on October 5.

Jonny English Strikes Again is the third in the spy action comedy series.

The original came out way back in 2003 as Atkinson, who plays an inept MI7 agent, must steal the Crown Jewels and comes up against French villain Pascal Sauvage. 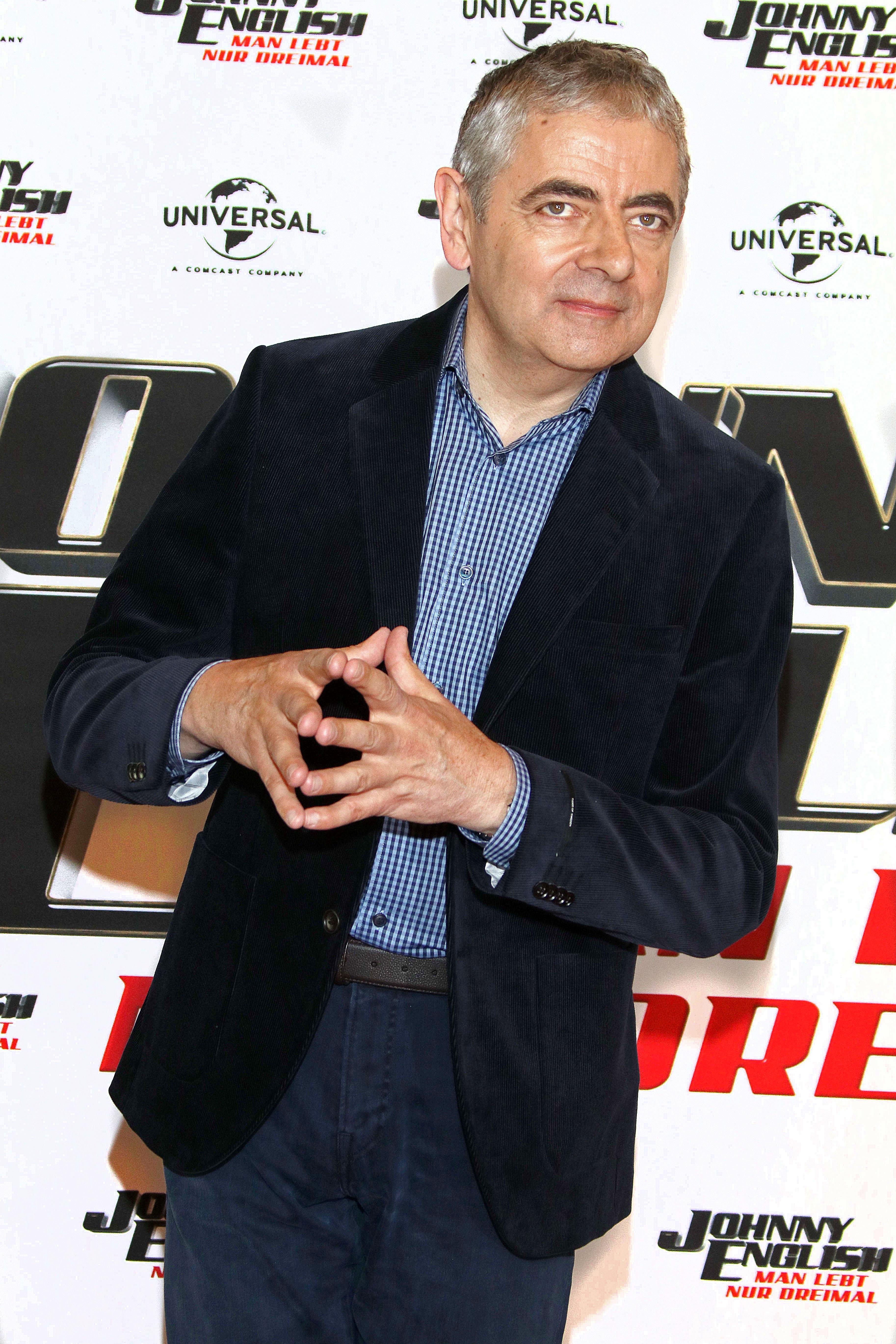 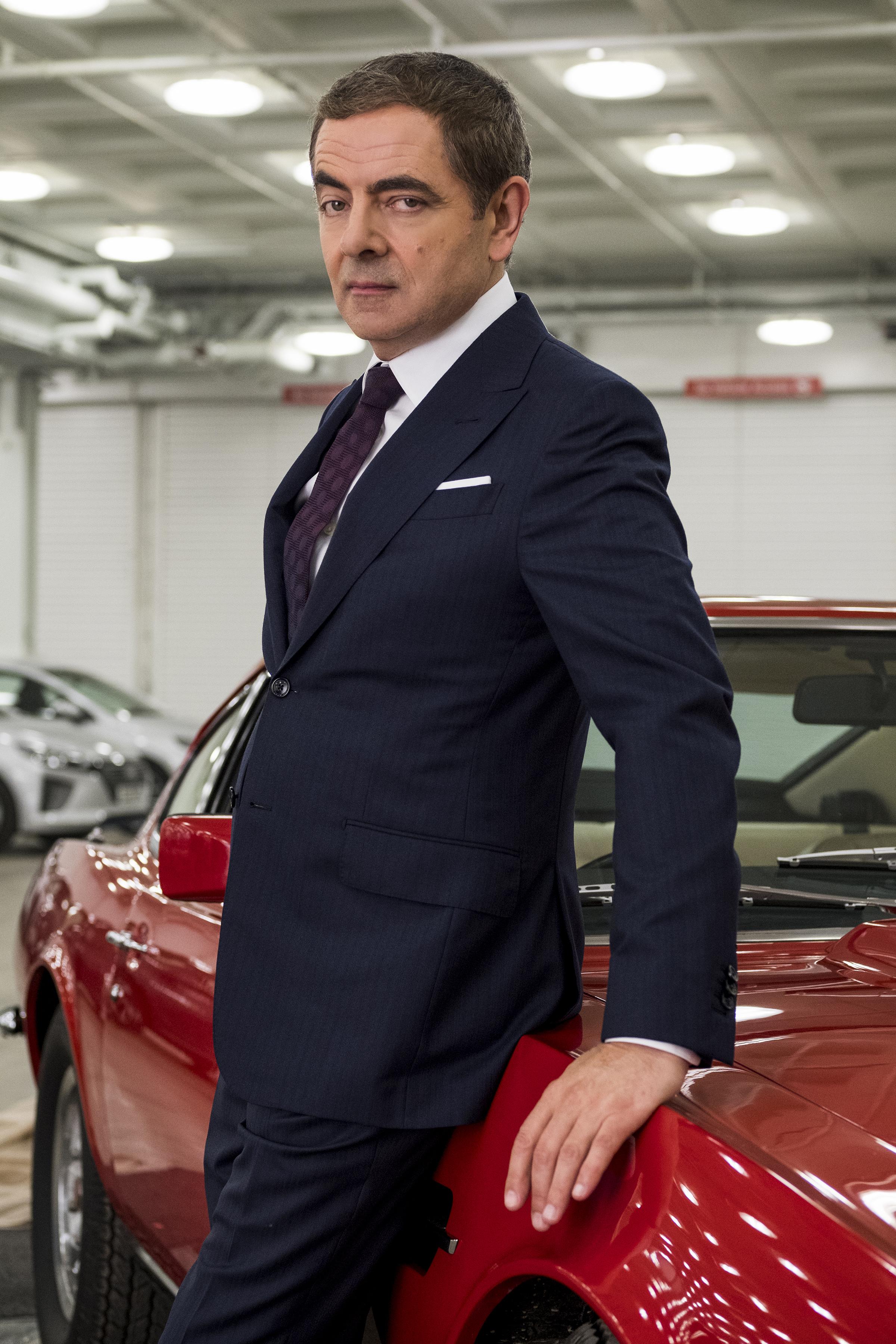 The sequel, Jonny English Reborn, hit cinema screens in 2011 as English went up against international assassins who plotted to take out the Chinese premier.

This time, the dopey special agent is tasked with investigating cyber attacks launched on Britain.

And it appears he is keeping a close eye on the Everton boss.