The 19-time English league champions have now made the worst start to the season for 28 years after the loss at Anfield. 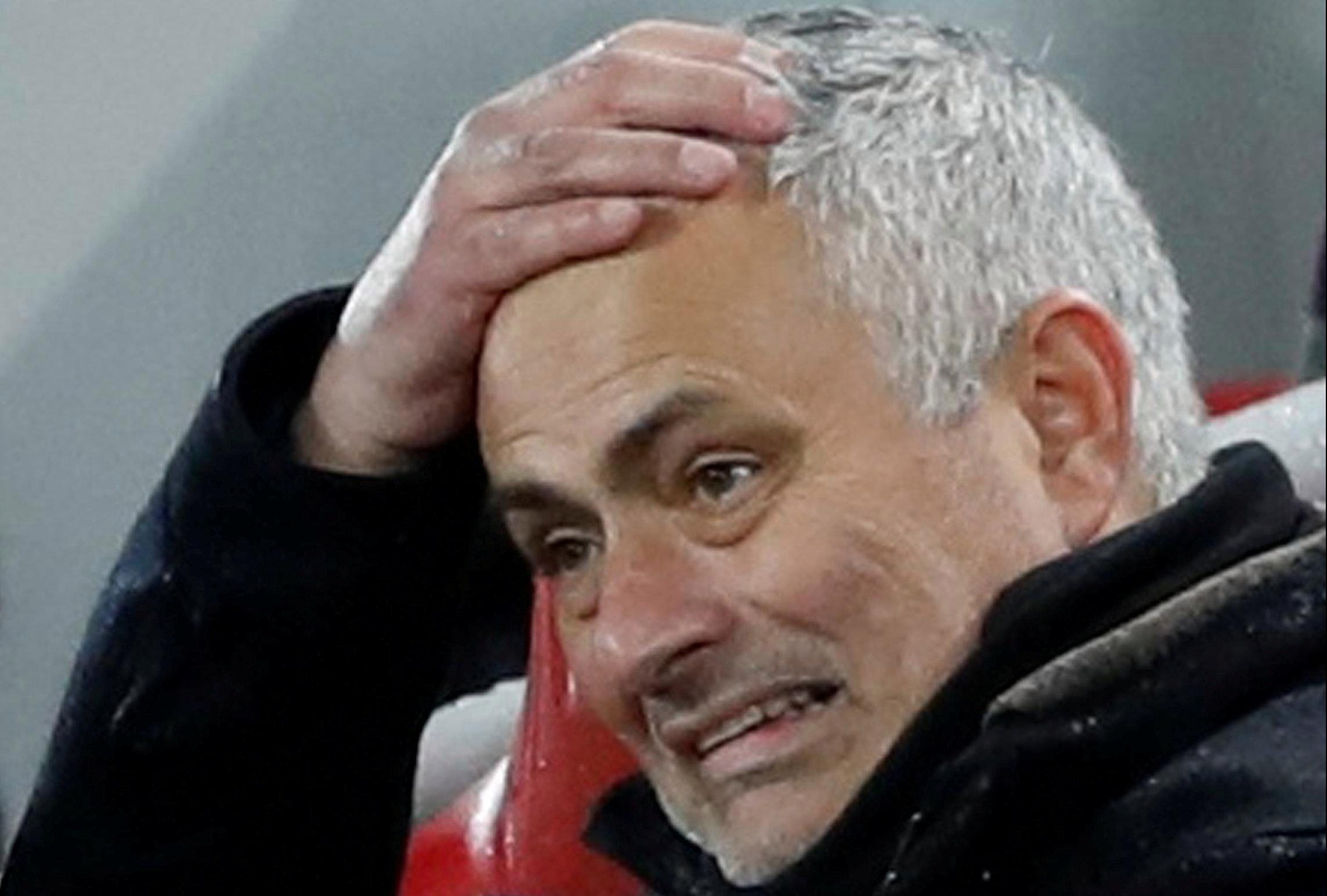 Xherdan Shaqiri came off the bench to settle the game, scoring with two deflected shots after Jesse Lingard had cancelled out Sadio Mane's opener.

Though reports suggest Mourinho will not be sacked in the immediate aftermath of the game, that has not stopped fans speculating over when he will be dismissed.

December 17th, the day after the defeat, marks three years since Mourinho was sacked unceremoniously by Chelsea after a disastrous start to the third campaign of his second spell at Stamford Bridge. 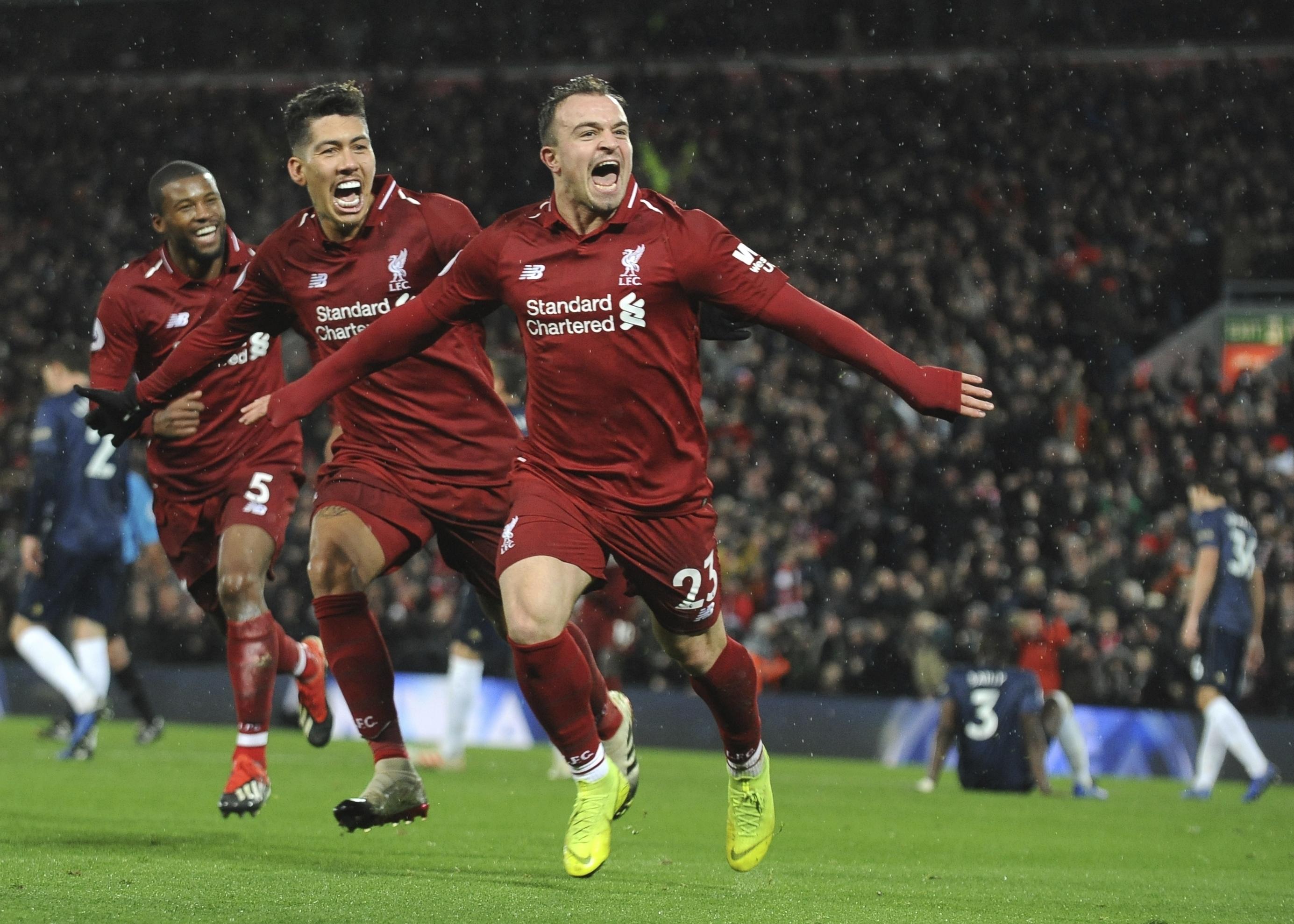 And some supporters on Twitter are suggesting lightning could strike twice for the two-time Champions League winner.

Dosunmu wrote: "Would be the best news today if he gets sacked."

Victor Olasehinde added: "That’s something that should happen immediately.

"Let’s face facts this is one of the reasons they sacked this guy his not a good coach. He doesn’t make his players happy why would they want to play well."

A distraught Shazzyboi12 stated: "As a United fan I hate seeing him destroy our club and the way we are playing we should be 16th."

But Mashudu Nephawe feels the problems at United run deeper than the manger. "Mourinho is not the problem Man Utd must stop being stingy and buy quality players like City and Liverpool or else changing coaches won’t solve anything," he stated.

Mourinho's long history of not lasting more than three campaigns of a spell at a single club looks set to repeat itself this season. 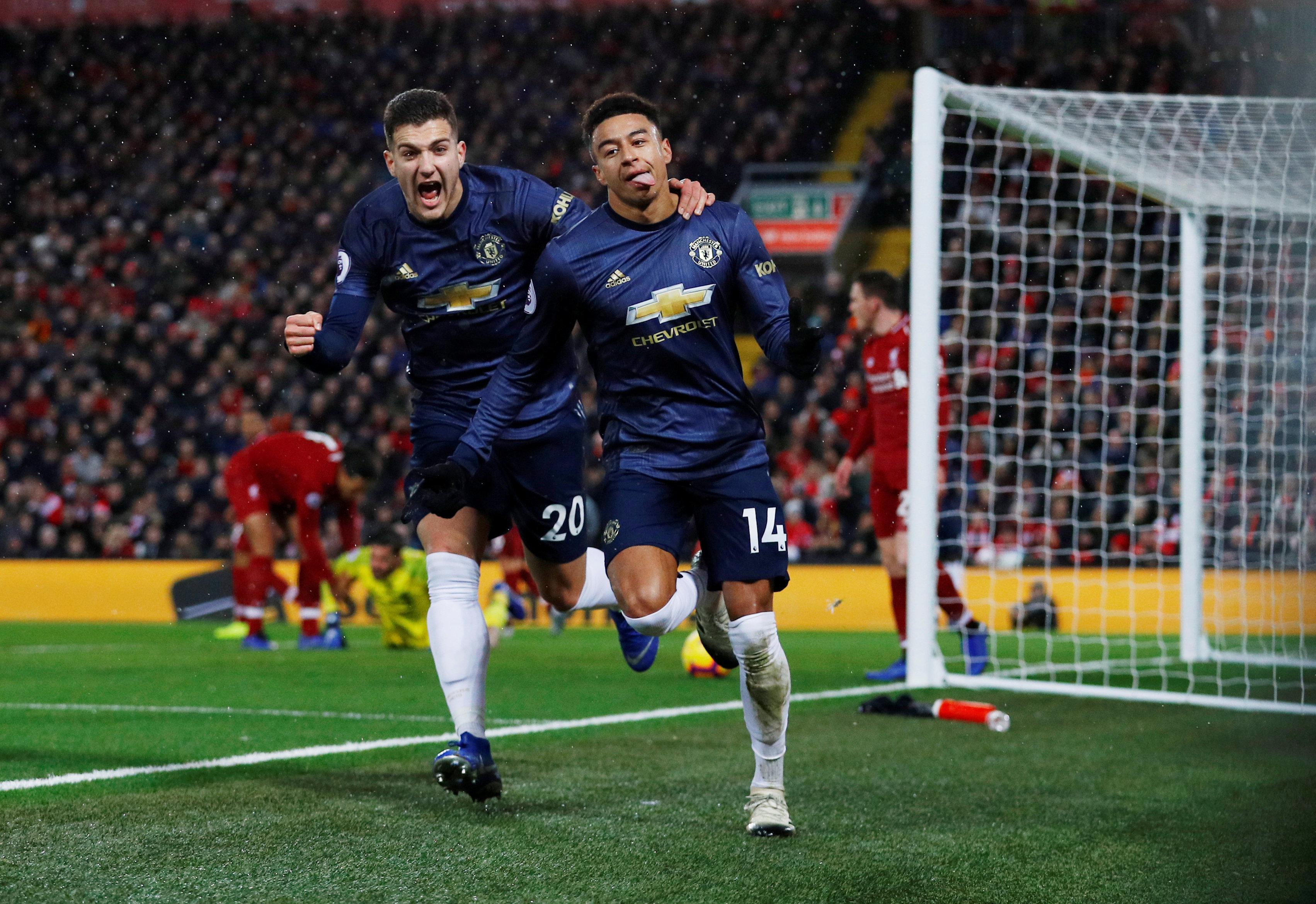 The 55-year-old spent two-and-a-half seasons at both FC Porto and Chelsea, before lasting just two years at Inter Milan – where he won the Italian treble.

With Real Madrid he remained for three complete terms, before his second coming in west London ended mid-way through the third season.

Returning to management at United, he won three trophies in his maiden campaign and ensured qualification for the Champions League.

Mourinho improved on that showing in 2017-18, finishing second in the Premier League and reaching the FA Cup final. 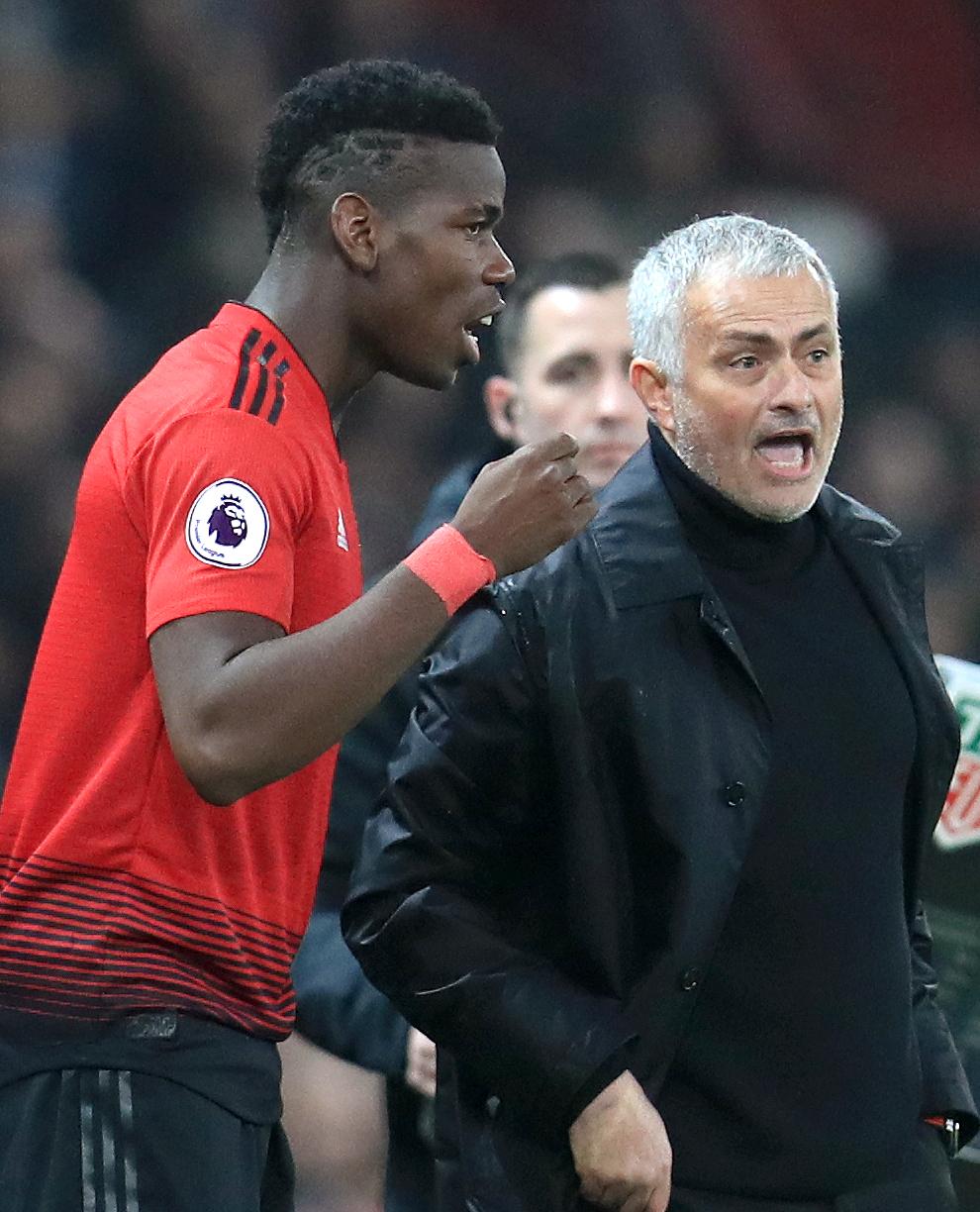 But signs his tenure was beginning to fall apart became evident in the summer when he criticised the club's hierarchy for failing to back him in the transfer market.

Several first team players have been publicly criticised throughout Mourinho's tenure, with Luke Shaw, Eric Bailly and Phil Jones among the latest names to be shafted by the coach.

His relationship with Paul Pogba has imploded with a public dressing down of the France international followed by a run of three Premier League games without a start.