ADIDAS have teamed up with footie fashionistas Art of Football to create this one-off Arsenal tracksuit.

Taking inspiration from Arsenal's 'banana' away kit this season, the hip trackie has been made in celebration of this weekend's Notting Hill Carnival. 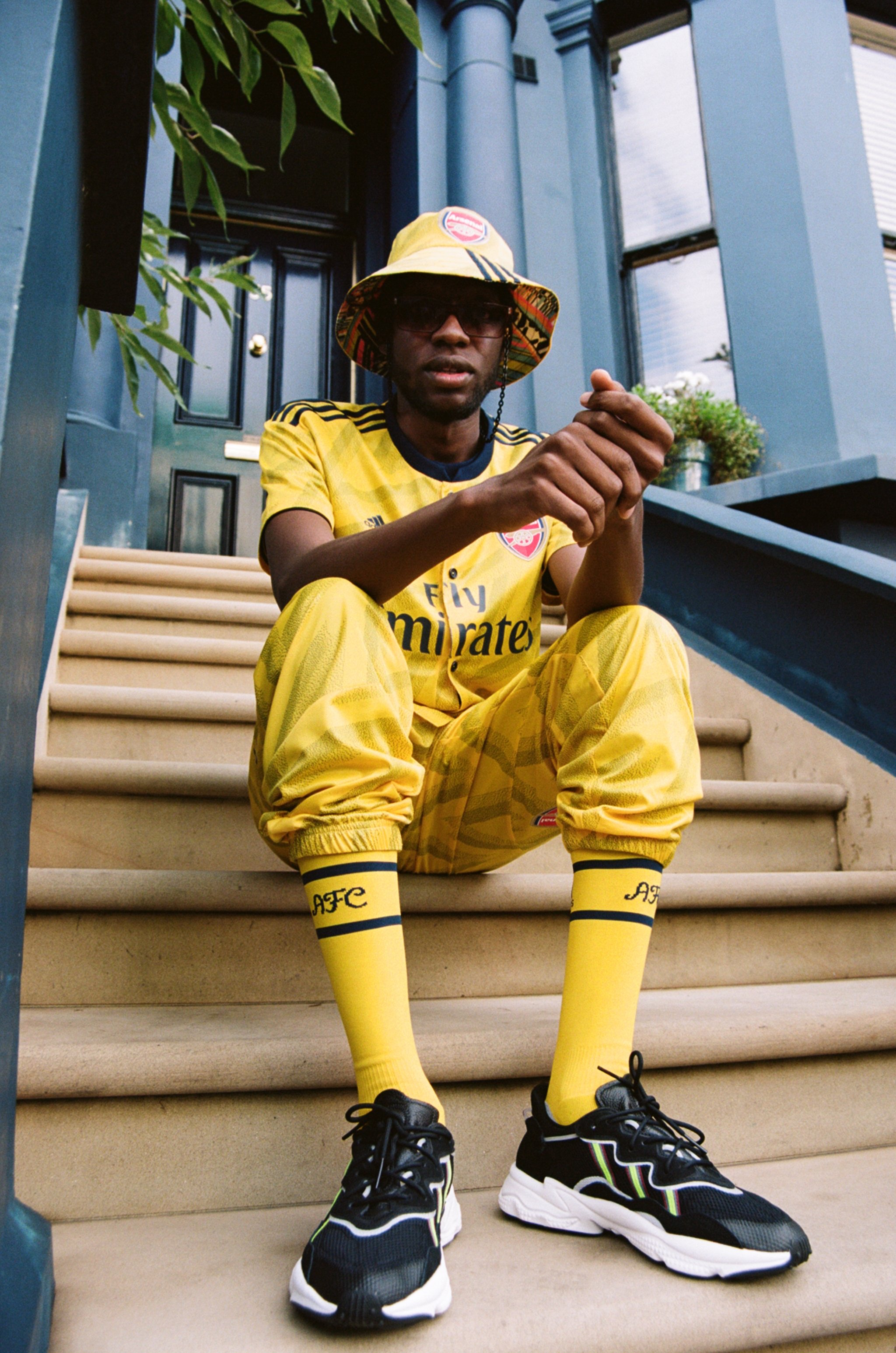 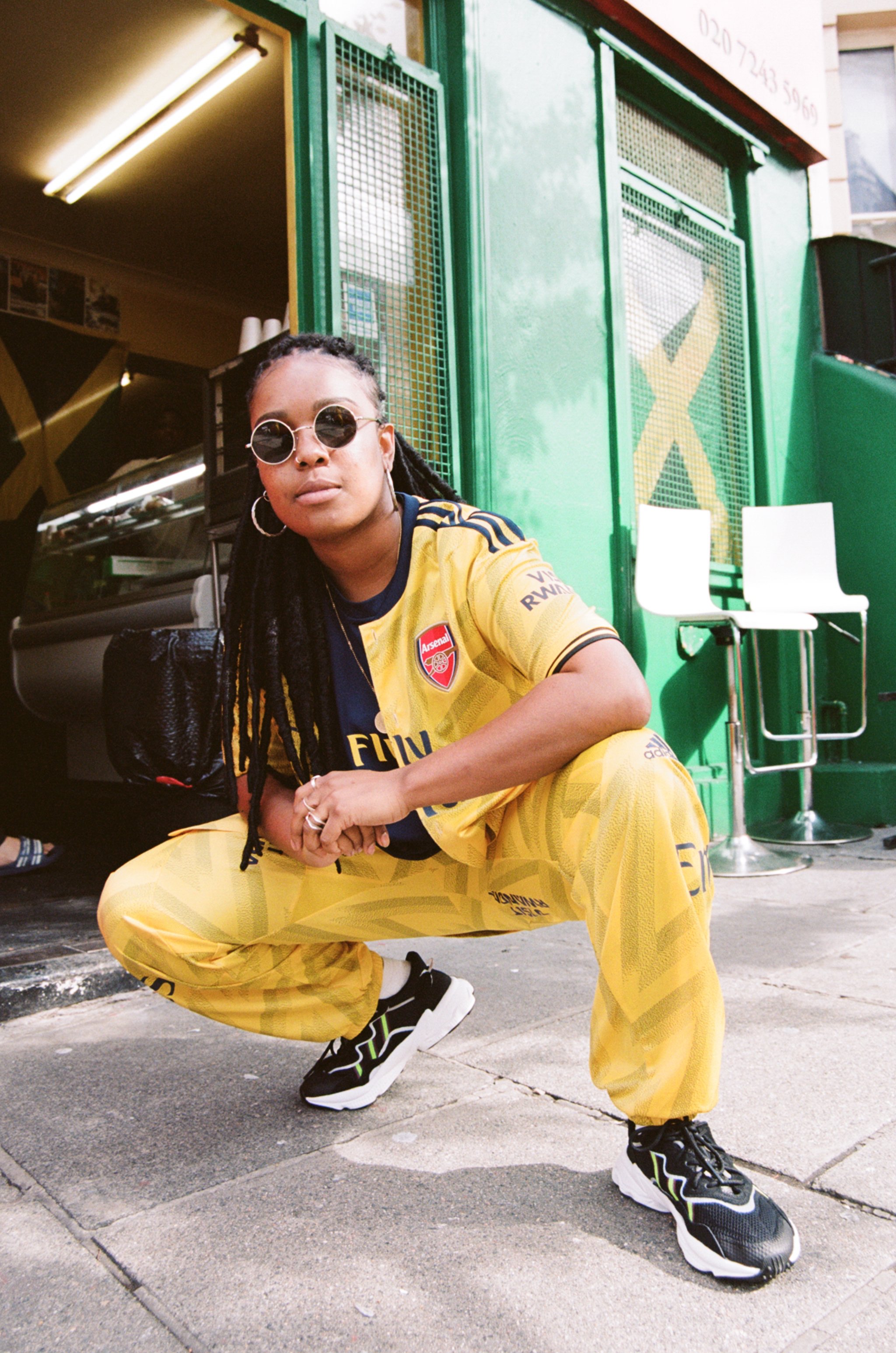 It features some tracksuit bottoms, a button-up shirt and bucket hat all made from the 2019/20 away shirt.

And fans have fallen in love with the unique design.

One commented beneath some photos of the outfit: "Take all my money."

Another said: "Jesus H Christ, where can I buy this?!"

Meanwhile, Mesut Ozil is finally ready to make his first appearance of the season having returned to full training.

The German ace missed the season opener for fears over his own safety after being the victim of an attempted robbery and skipped the win over Burnley with illness.

Arsenal will be hoping to make it three wins from three on Sunday when they face a tough test against top four rivals Liverpool.

And boss Unai Emery will be able to turn to his playmaker if needed after the Gunners confirmed he was participating in training with the rest of the first-team.

But Ozil is unlikely to start following the hugely impressive performance of Dani Ceballos on his full home debut.

The Spaniard put in a man-of-the-match performance against the Clarets and is likely to keep his place in the side. 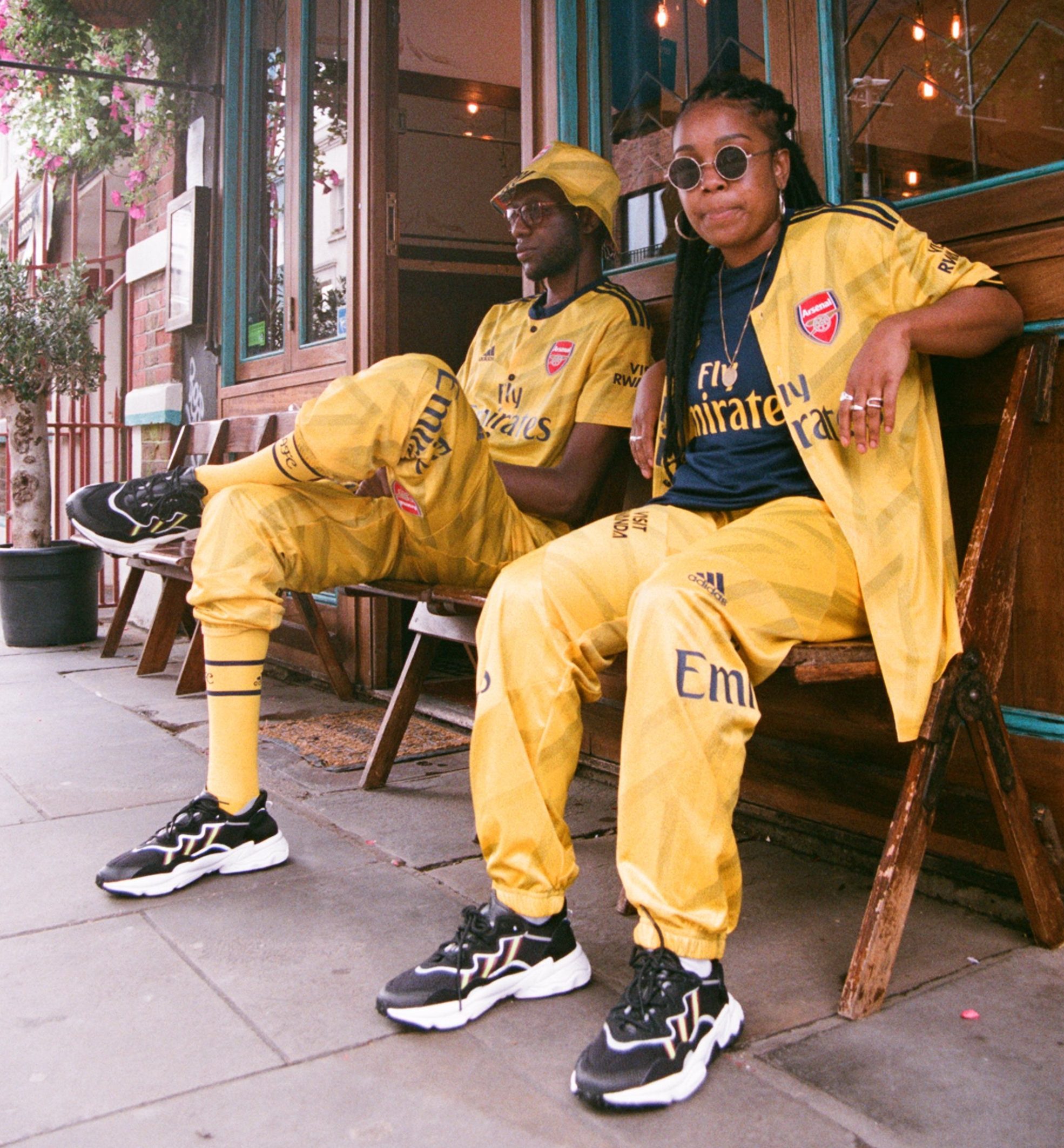 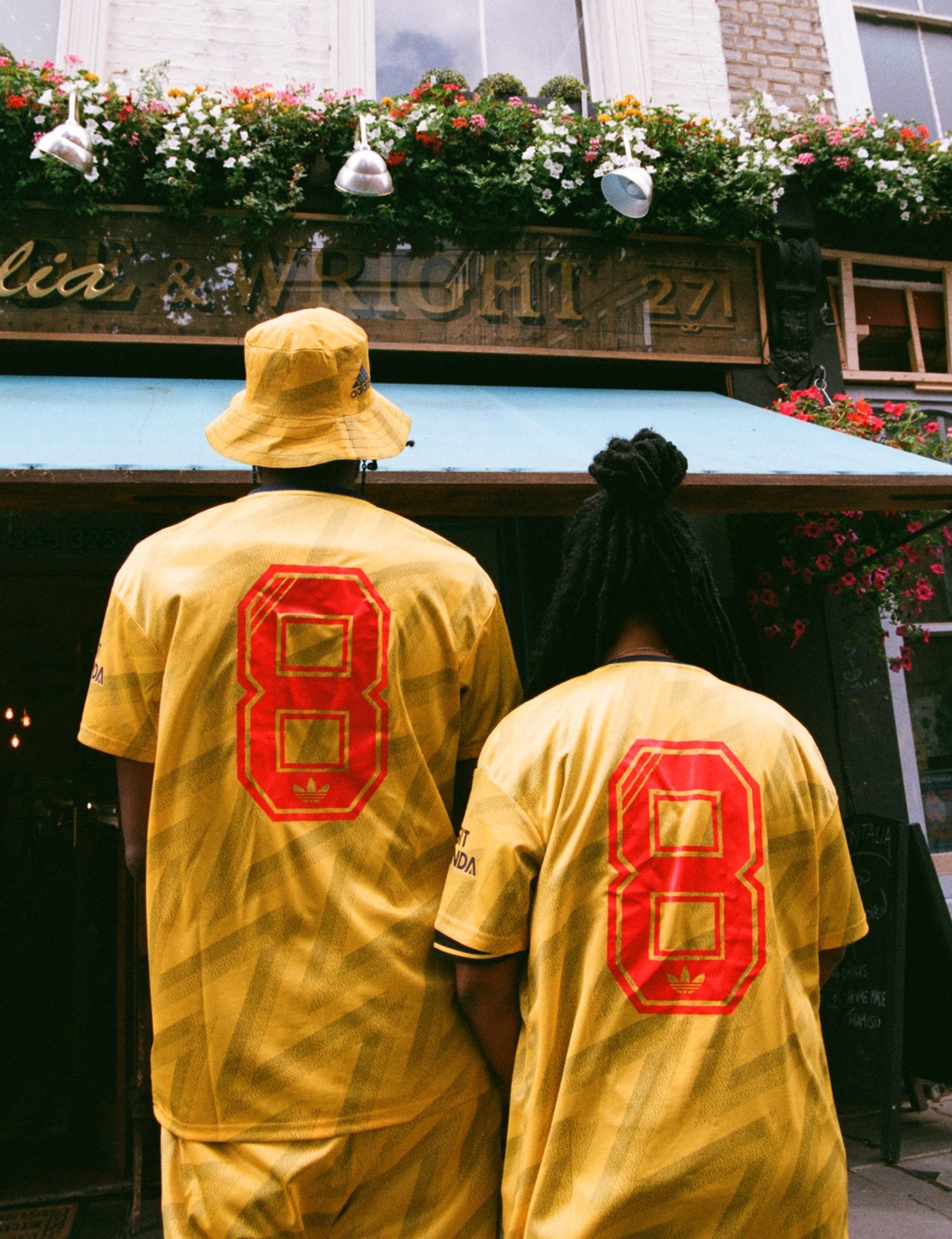