The 33-year-old beat AJ in the amateurs and lost to him in a 2015 pro fight, but he backed the 31-year-old to be too big and strong for the former cruiserweight on Saturday – as long as he dominated him early. 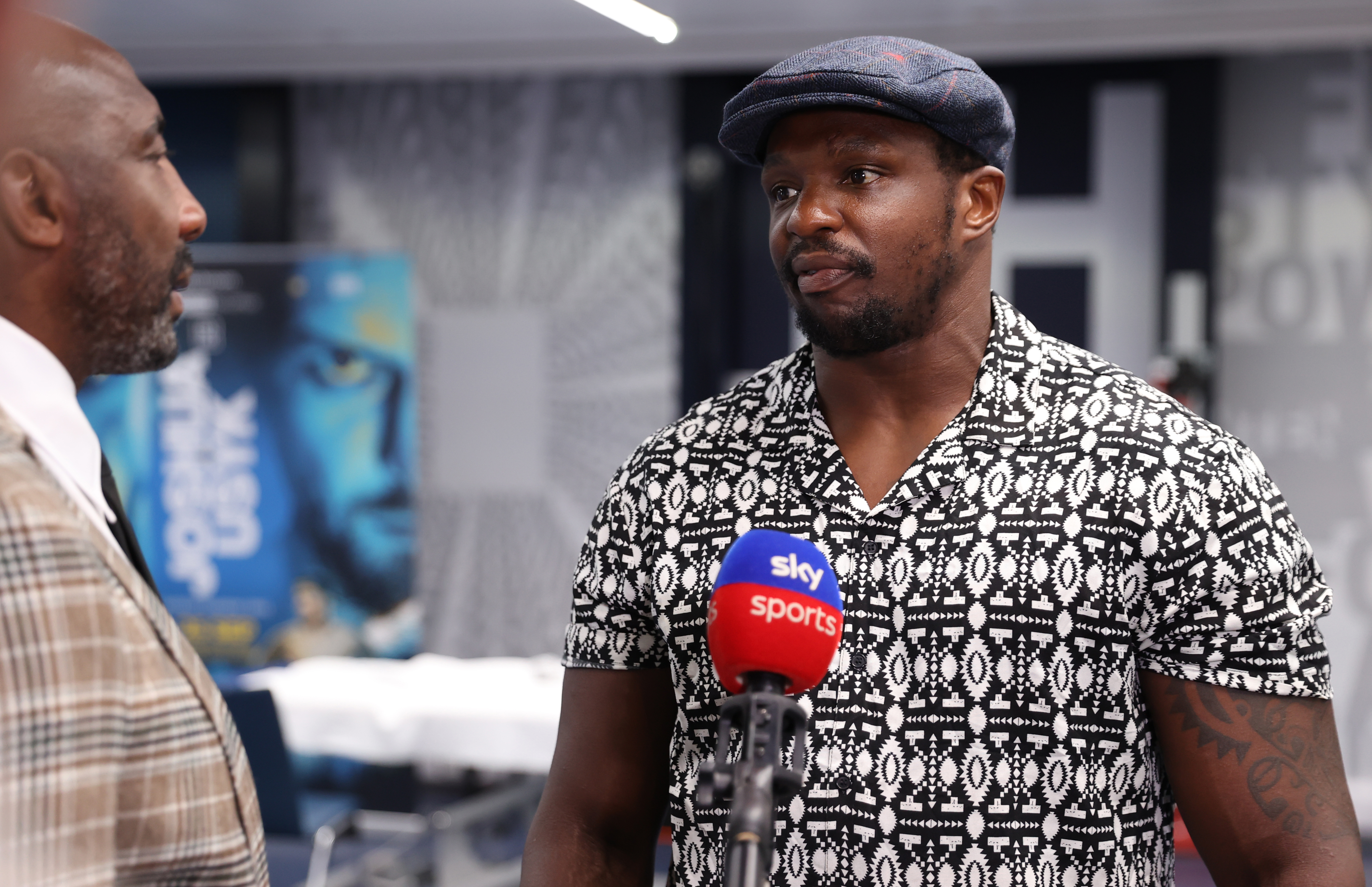 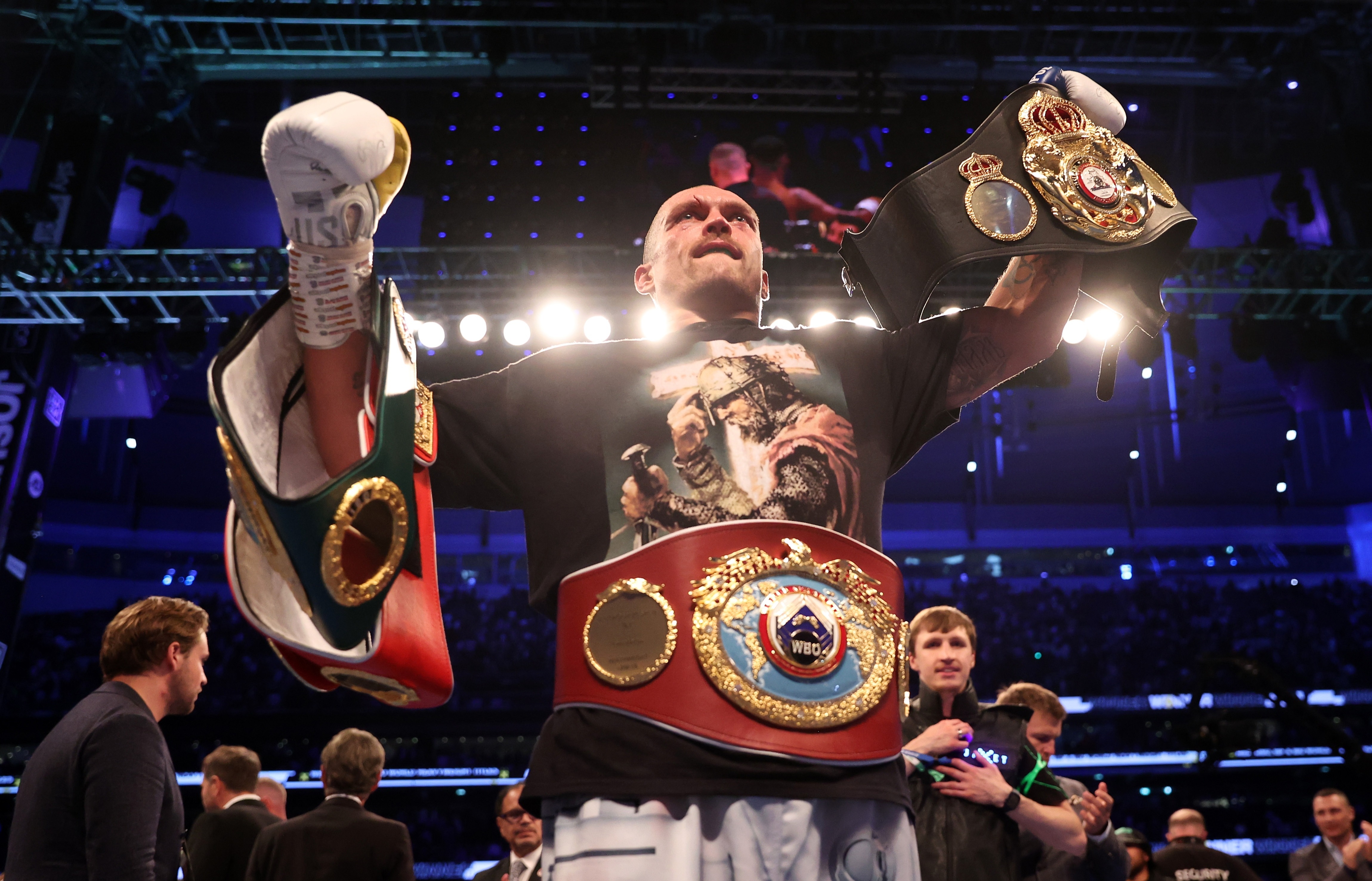 But Joshua admitted after the unanimous points loss that he tried to outbox the southpaw genius.

Whyte claims that is why he came completely unstuck, despite the 19lbs muscle advantage.

The Body Snatcher told IFL: “I was surprised with how the fight went because I thought Joshua would get it done inside seven rounds because he would enforce his size and bulk on Usyk but he was very reserved and tentative, it was weird.

“Usyk was a lot more aggressive because Joshua allowed him to be, whenever Joshua stung him he stood in front of him and let his hands go and Joshua let him do it.

“Joshua was hurting him but backing up so it has baffled me a bit, it was a bizarre performance.

“Joshua is a strange guy, he’s a proper f****** weirdo, he should have been putting the heat on him.

“After eight rounds he should have felt like he was down on the cards and started really having a go, he’s the unified heavyweight champion of the world.”

AJ has demanded an instant rematch that promoter Eddie Hearn reckons could happen as early as February.

But Whyte has warned him to quit trying to be a boxing technician and return to his big, bad bullying ways.

“He needs to throw his hands,” he said.

“Joshua’s mentality has to change, lately he is in a safety-first mode, he is fighting weird.

“It’s good he is using more athleticism and boxing responsibly but being a big strong guy is what has worked for him, got him an Olympic gold medal and world titles so he just needs to have a f****** go.”

"He was not hungry enough because when the chips are down and s*** is against you, you have to have a go.

“And he did not want to have a go.

“He never tried to finish him off when he hurt him, it was madness.”

Speaking to Behind the Gloves after the fight, Whyte said: "I don't give a f*** about Usyk. I never feared him. What did he do? He didn't knock out Joshua, he just outboxed him.

"He [Joshua] doesn't even seem hungry anymore. Maybe he's lost the dog in him. It happens sometimes." 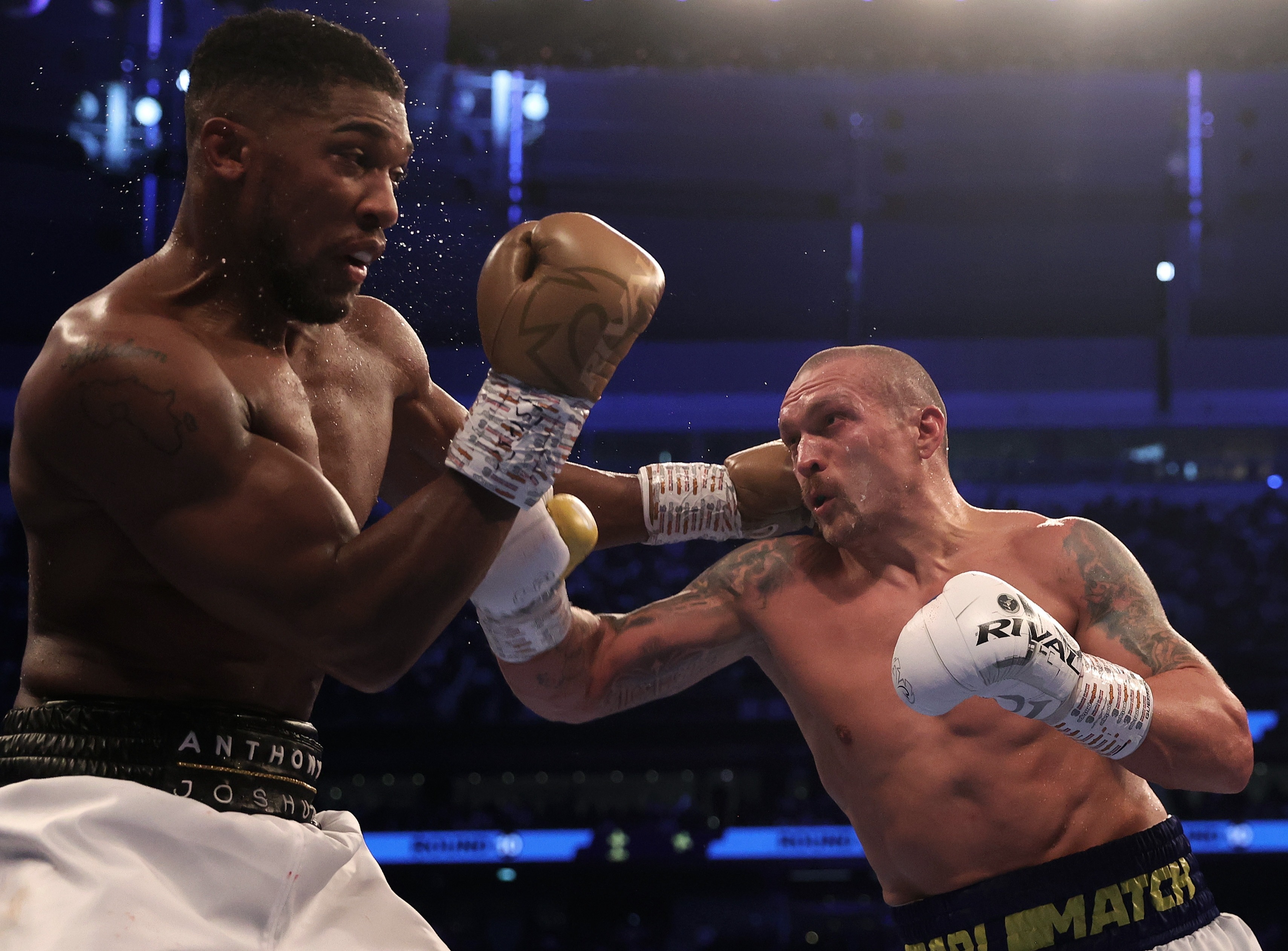 🥊 Joshua vs Usyk LIVE: Follow all the post-fight reaction