Temperatures dropped to as low as -15C in certain parts of the UK last night, with the icy conditions causing havoc across the country. 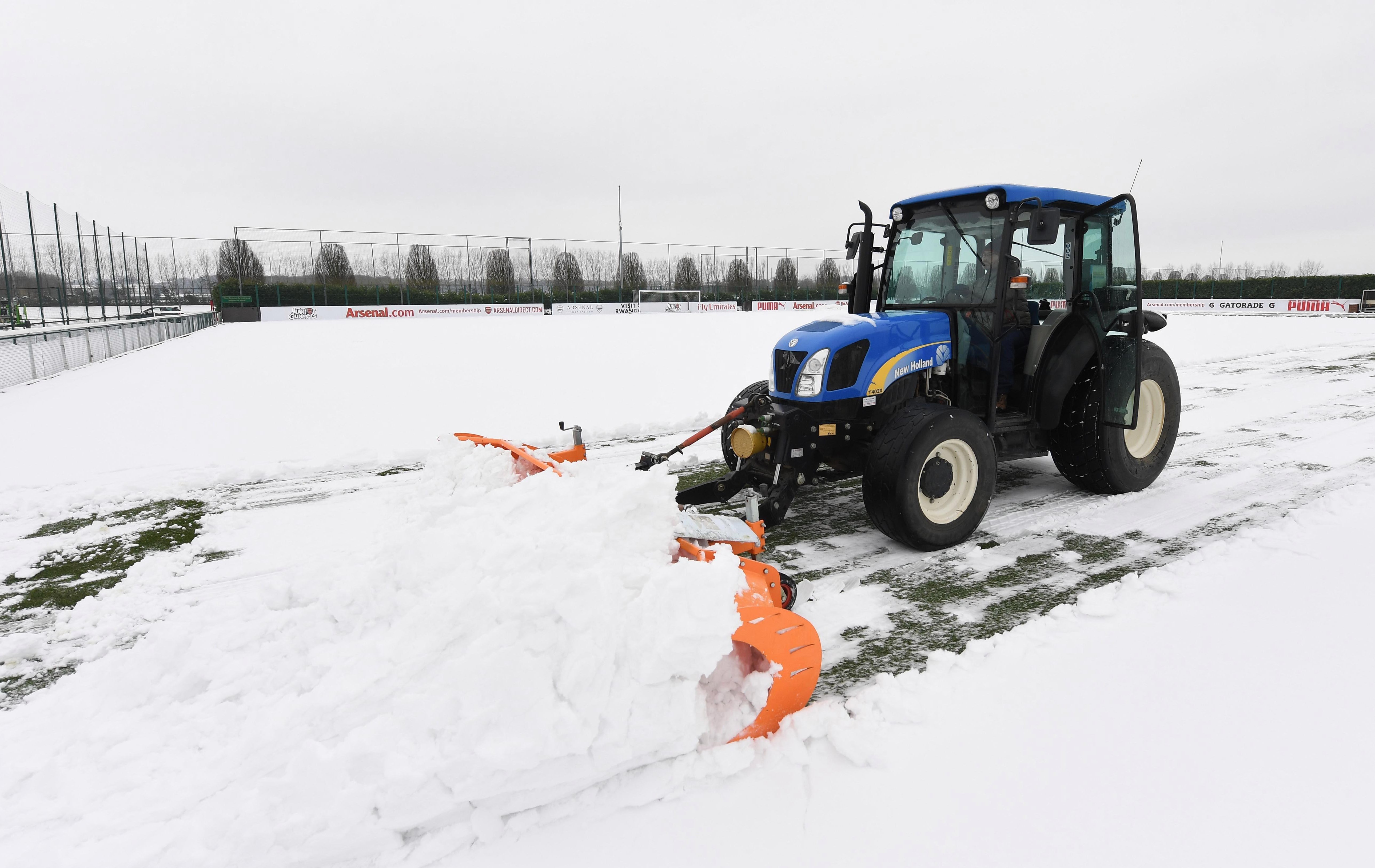 It was the coldest night in Blighty in seven years, but it is unlikely that any Premier League games will be postponed due to pitches having undersoil heating.

Though a number of matches in League One and League Two could be in jeopardy with the cold conditions expected to continue over the weekend.

Two yellow warnings are in place for snow and ice until this afternoon, as well as severe amber snow warnings in central South England.

But with snow set to ease across most of the country, sleet is still expected to fall in southern and southeast parts of England. 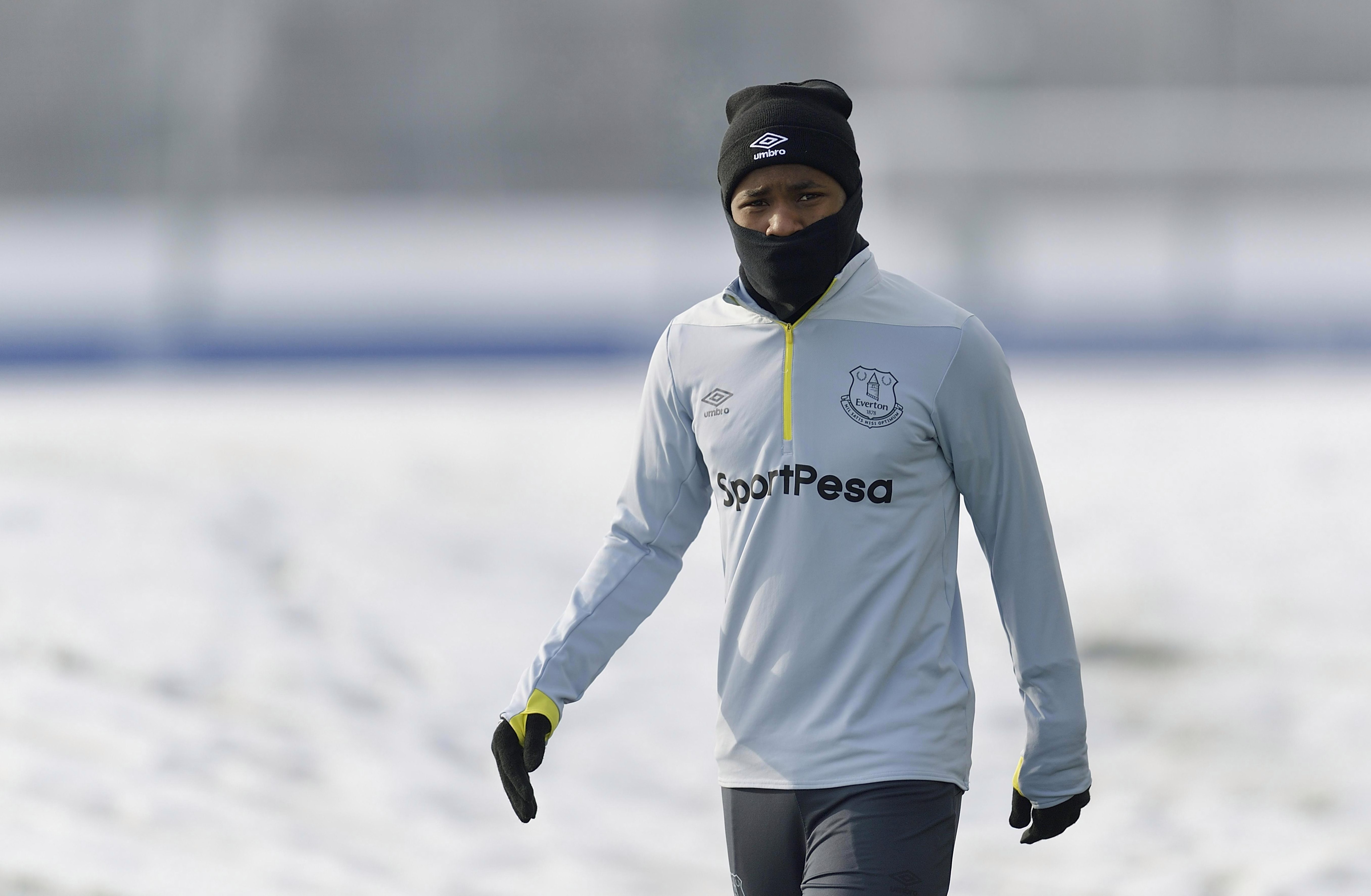 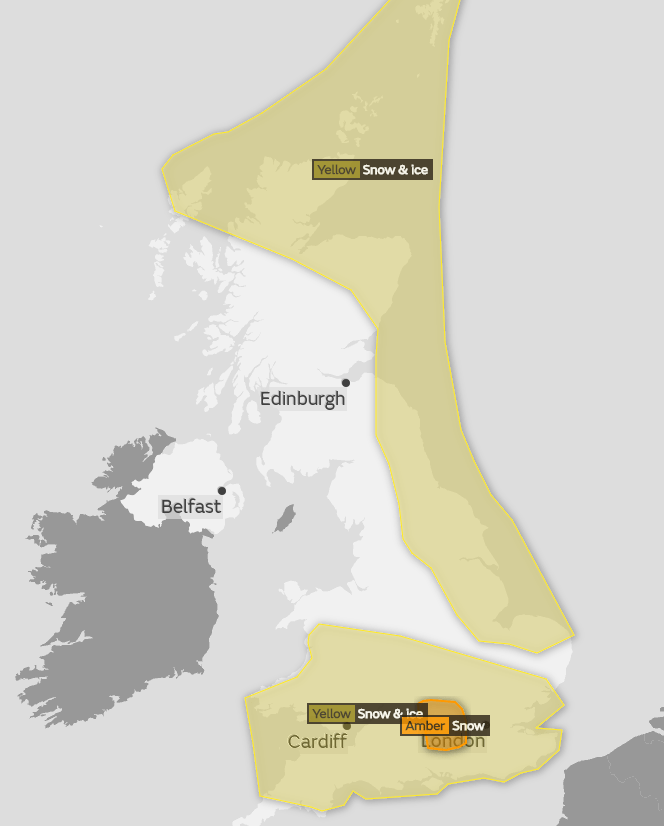 Bournemouth Airport is closed for the day due to snow, though thankfully for Eddie Howe's side, the Cherries face Cardiff in Wales tomorrow.

While Arsenal's ground staff worked tirelessly to clear snow from their training ground pitches ahead of Sunday's crucial clash against Manchester City at the Etihad on Sunday.

And Finch Farm was also covered in a blanket of snow as Everton look to win back-to-back Premier League matches when they come up against Wolves tomorrow at Goodison Park.

Third division side Wycombe Wanderers will be hoping their fixture against Bradford goes ahead with pictures showing the pitch at Adams Park looking partially frozen over. 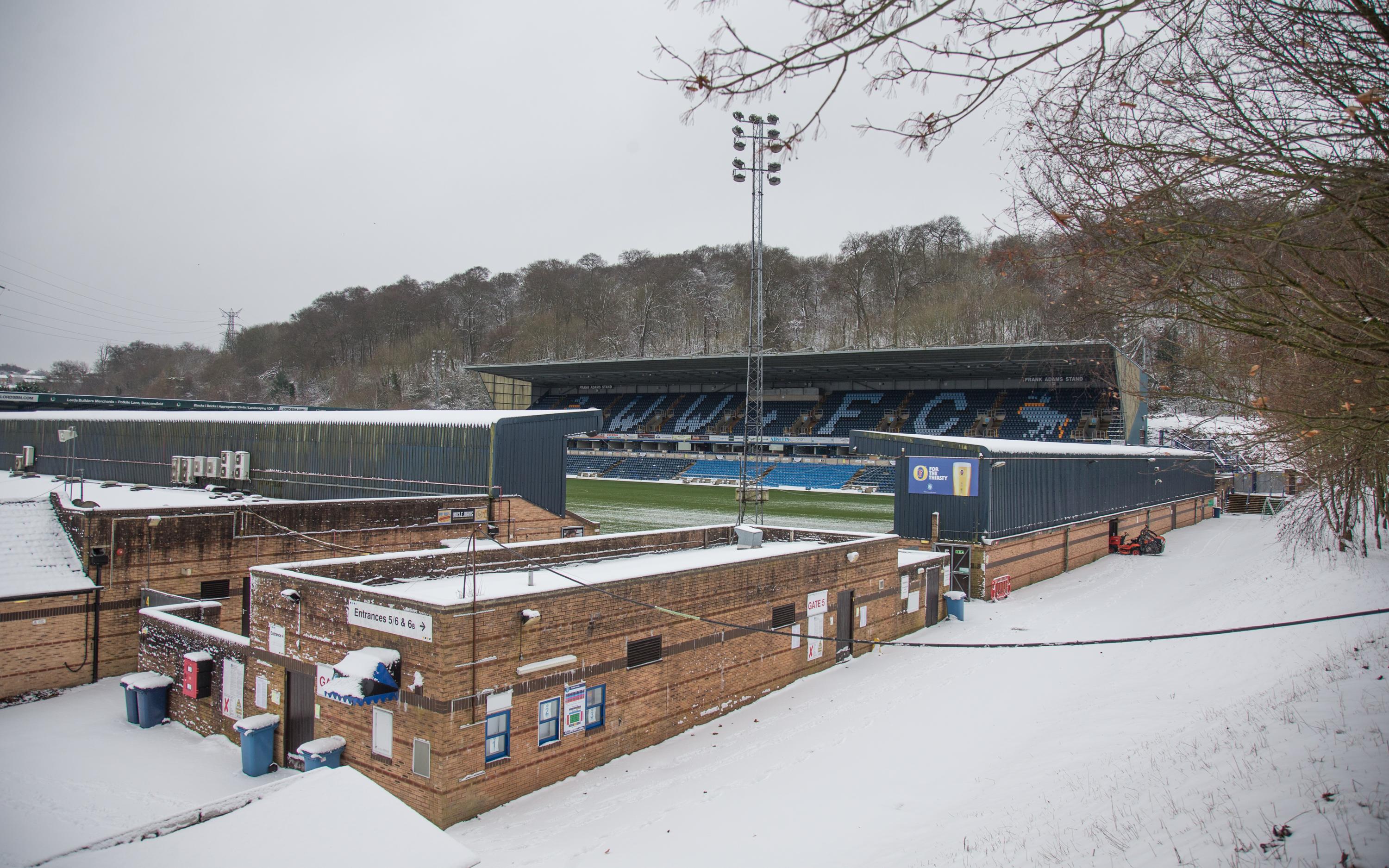