LIVERPOOL legend Fernando Torres has no doubt that Mohamed Salah is the best footballer on the planet.

Torres returned to Anfield on Wednesday to watch the Reds punch their ticket to the Champions League's last-16 by beating his other former club Atletico Madrid 2-0 with goals by Diogo Jota and Sadio Mane. 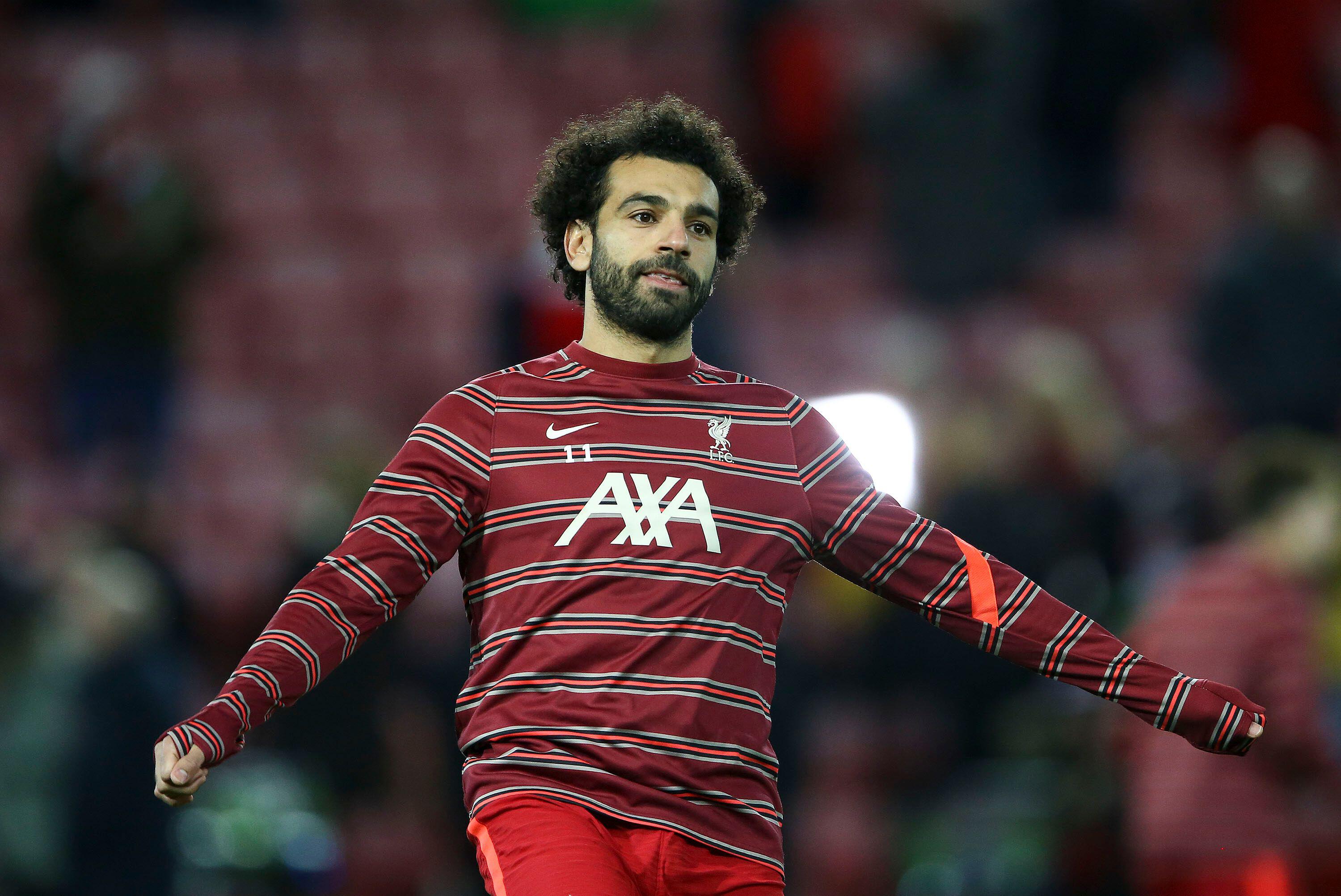 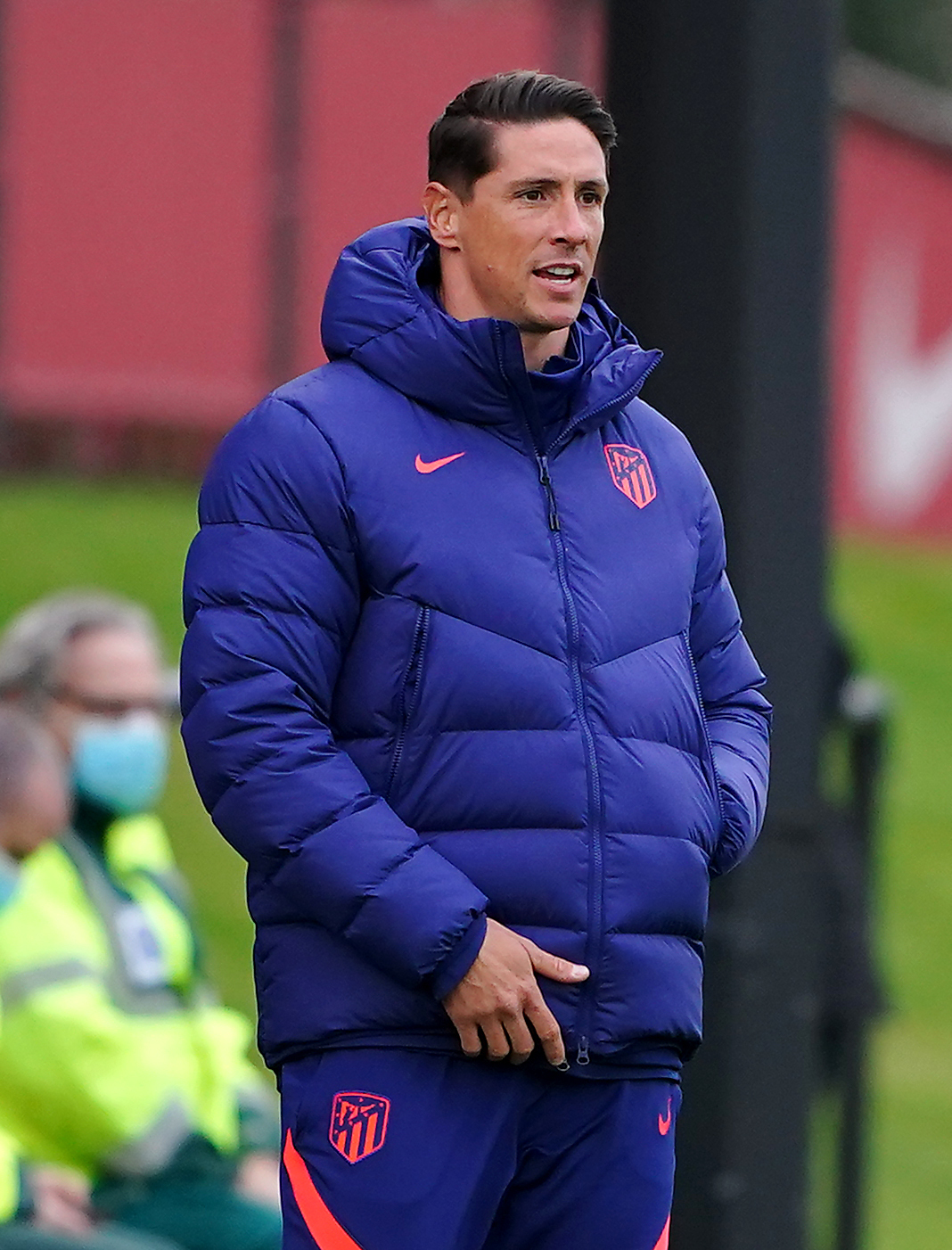 The legendary striker spent four years at the Kop where he amassed 81 goals in 142 appearances across all competitions before his departure for Chelsea in 2011.

And the former Spain international is very impressed with Jurgen Klopp's work but most of his praise was directed to Salah, whom he considers the best in the world.

The Egypt international has been on fire this season with 15 goals in 14 matches across all competitions, which is far better than his struggles at Chelsea where he played with Torres.

Torres told LFC TV when asked if Salah is the best in the world: "100 per cent. I think not only this year, the last two or three seasons have been amazing.

"You’re always talking about individual trophies for players when they win trophies at the same time, but I think he has been one of the best two or three players in the world in the past five or six years. It’s amazing, the consistency.

"You can see he breaks all the records and keeps scoring goals. We chat sometimes and I’m really happy for him because I saw him when he came to England – it was difficult at the beginning but he is a great guy and a great player and he is showing the world.

"I really enjoyed watching the games when Mane, [Roberto] Firmino and Salah were up front and was enjoying them score.

"Mo was my team-mate at Chelsea and it was difficult for him at the beginning. I’m so happy to see him at the top of the world right now, scoring for fun and being one of the most important players in the world in the last few years.

"Diogo Jota was really young when he came to Atletico. We shared a pre-season together and it’s really nice to see how he is improving and being a really important player, starting for Liverpool many times and scoring goals.

"You can see when the team is working – and as a team it’s working – all the players get better.