EA Sports have revealed the mode will be available on Xbox One and PS4 after a leaked image surfaced last month. 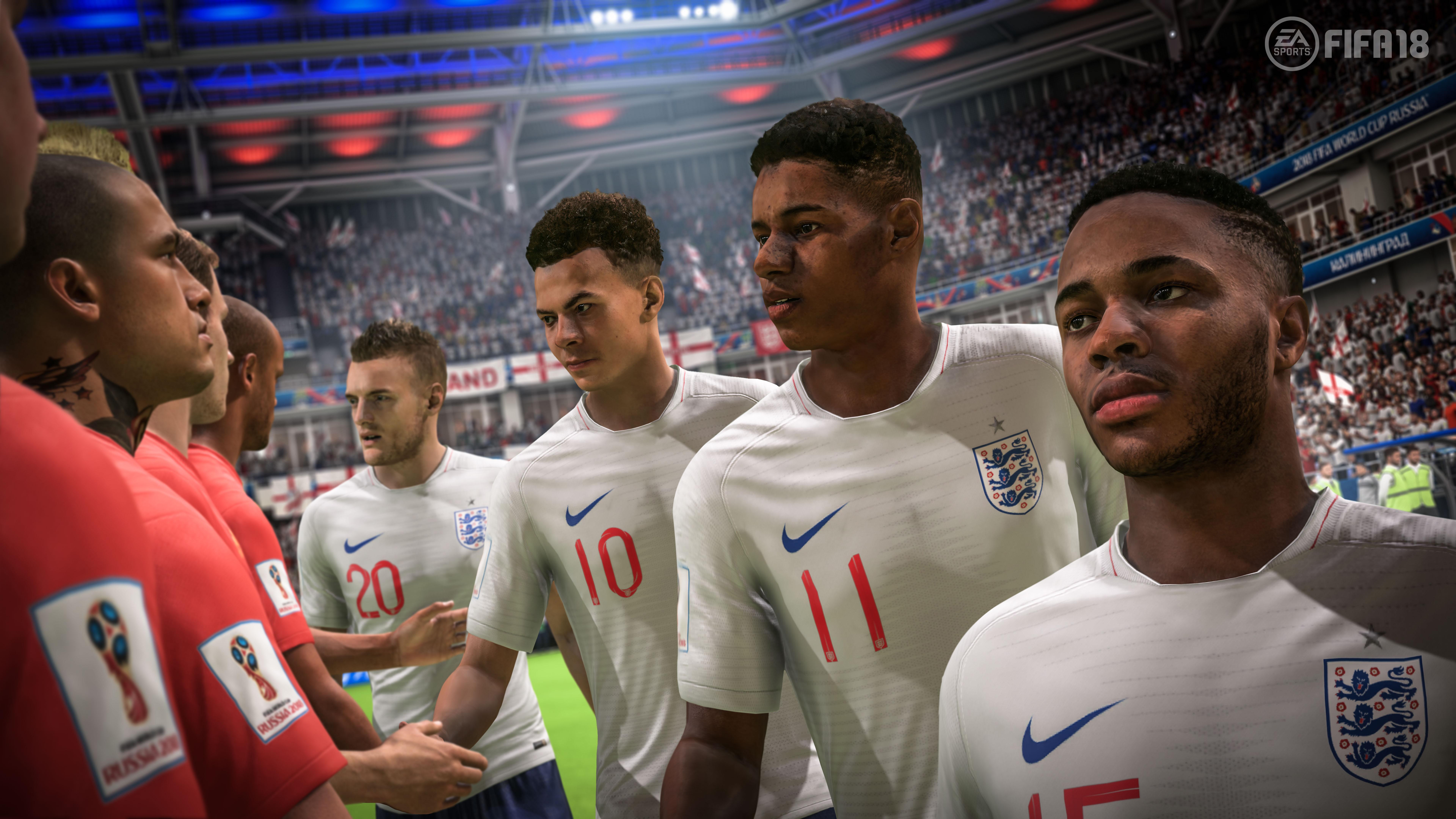 FIFA have always released a World Cup game in a tournament year, but fans will be thrilled to learn this one is free.. and it launches on MAY 29.

No time has yet been announced but it is thought it will be available to download at around 6pm.

A statement released by EA last month read: "With only 48 days until the start of the 2018 FIFA World Cup, EA SPORTS has today announced that it will be bringing a World Cup add-on to FIFA 18.

"The update will be FREE for FIFA 18 owners on Playstation 4 and Xbox One from May 29th. 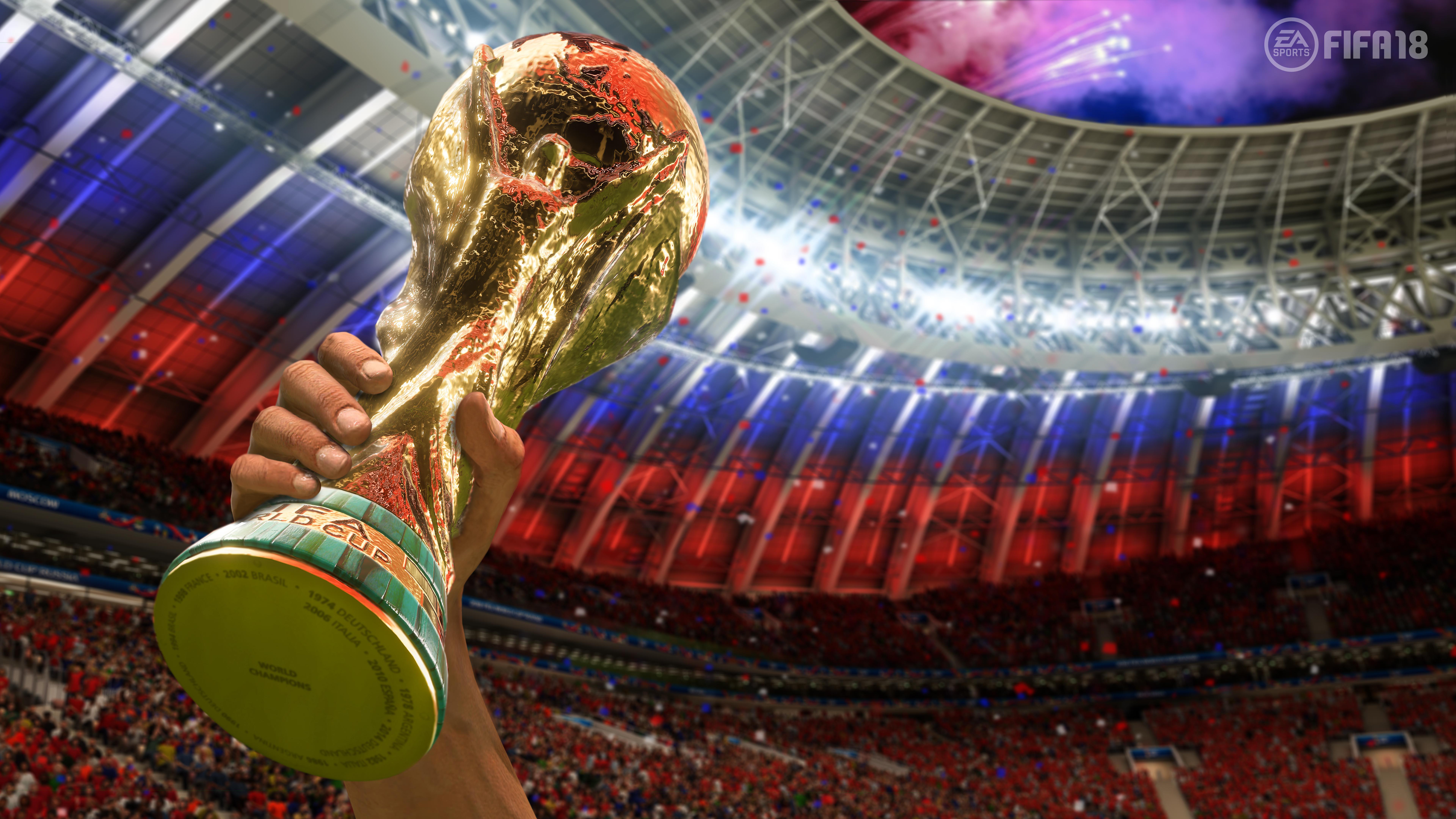 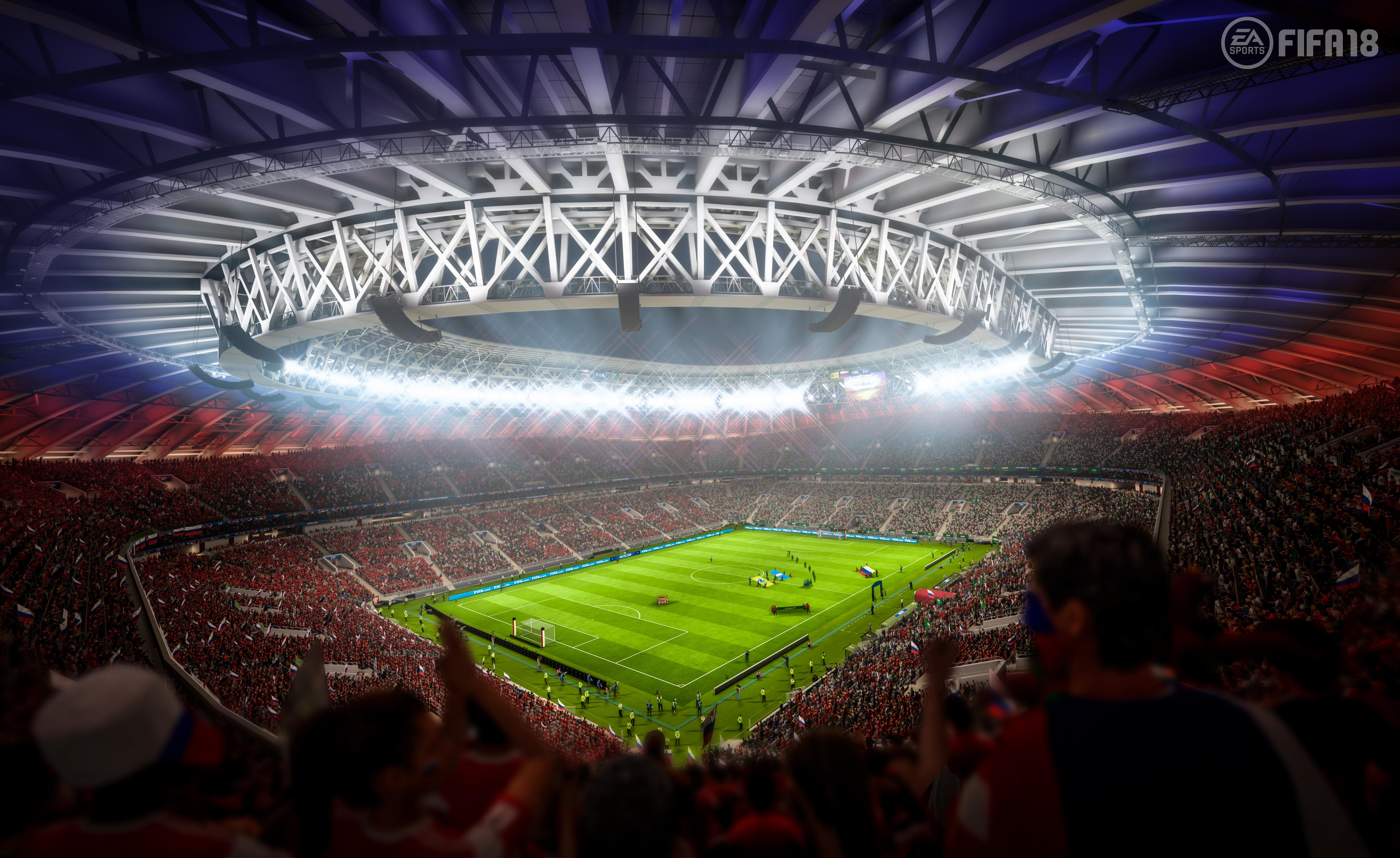 The tournament edition for the video game will come in the form of a downloadable add-on rather than separate game – which has been seen in recent years.

It won't be the first time FIFA have released a World Cup edition, having first done so in 1998 – releasing a new edition every four years.

ON TOP OF THE WORLD FIFA 18 to introduce World Cup 2018 mode for Xbox One, PS4, PC and Nintendo Switch following EA Sports leak

Recently a leaked image of FIFA 18 code showed up something called "Free FIFA World Cup Pack" – along with the usual FUT packs. 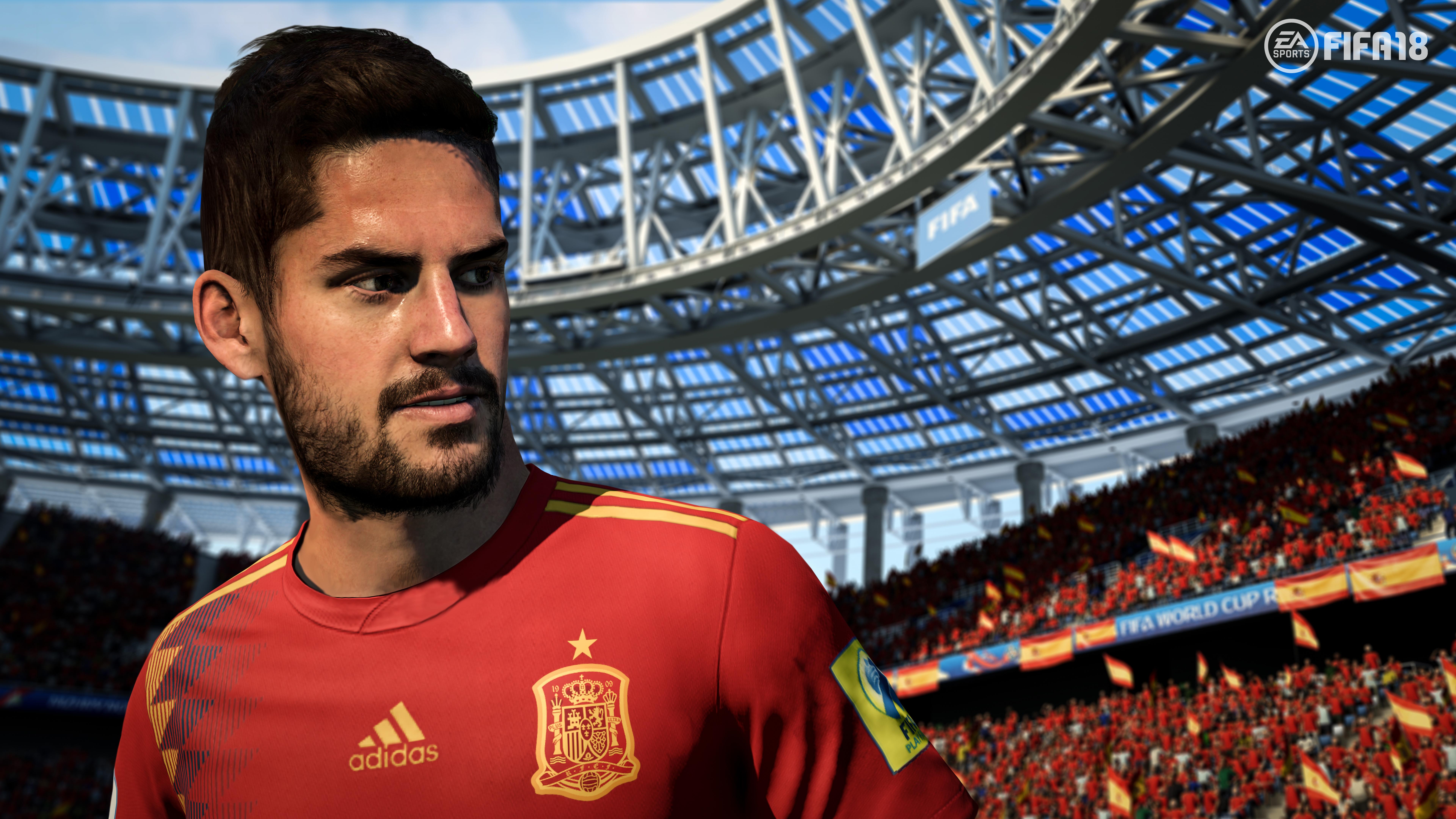 Lama claimed: "I have to record it for FIFA World Cup in December, I think it will be out in February or March."

But now, EA Sports have officially confirmed the news – with less than a month to wait…