Five bosses who could replace Mauricio Pochettino at Spurs, including Howe, Redknapp and Allegri – The Sun

TOTTENHAM could be plunged into disarray if Mauricio Pochettino leaves.

SunSport exclusively reported that fears are growing inside Spurs that Poch is preparing to quit after five years at White Hart Lane. 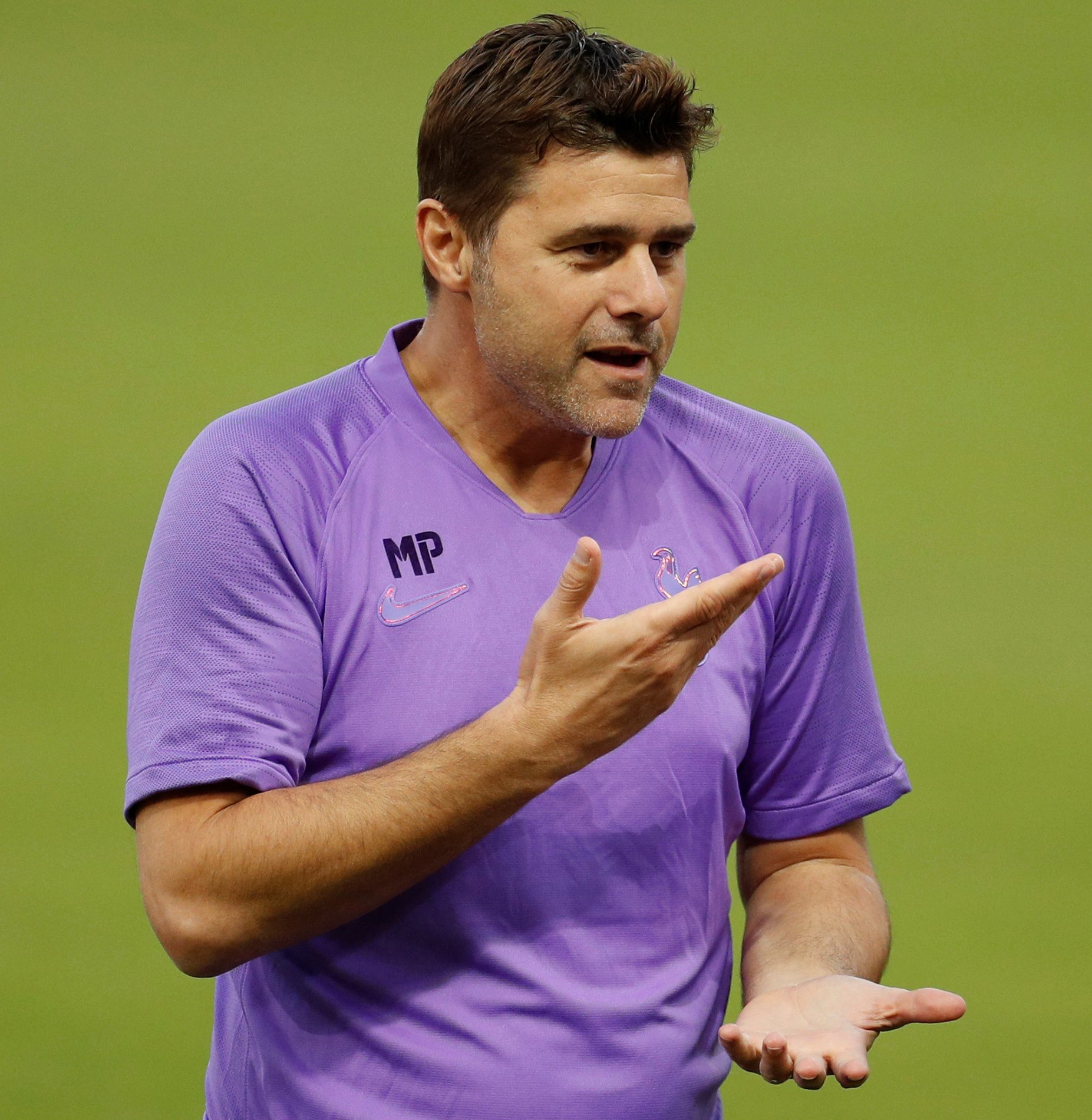 Pochettino established Tottenham’s stylish football, but the draw at Olympiacos, defeat at Leicester and the shootout loss at lowly Colchester has piled the pressure on.

However it is understood that Spurs supremo Daniel Levy is still backing the Argentine – but the 47-year-old gaffer himself might choose to walk away.

Levy handed Poch a new £8.5million-a-year contract at the start of last season.

Allegri, who is taking a year out after leaving Juventus last summer, is weighing up his next challenge.

The ex-Juve coach, 52, won five Serie A titles in Turin but was beaten twice in the Champions League final.

He is taking a break from the sport but would put himself in the running for the job if Pochettino quits the new White Hart Lane stadium. 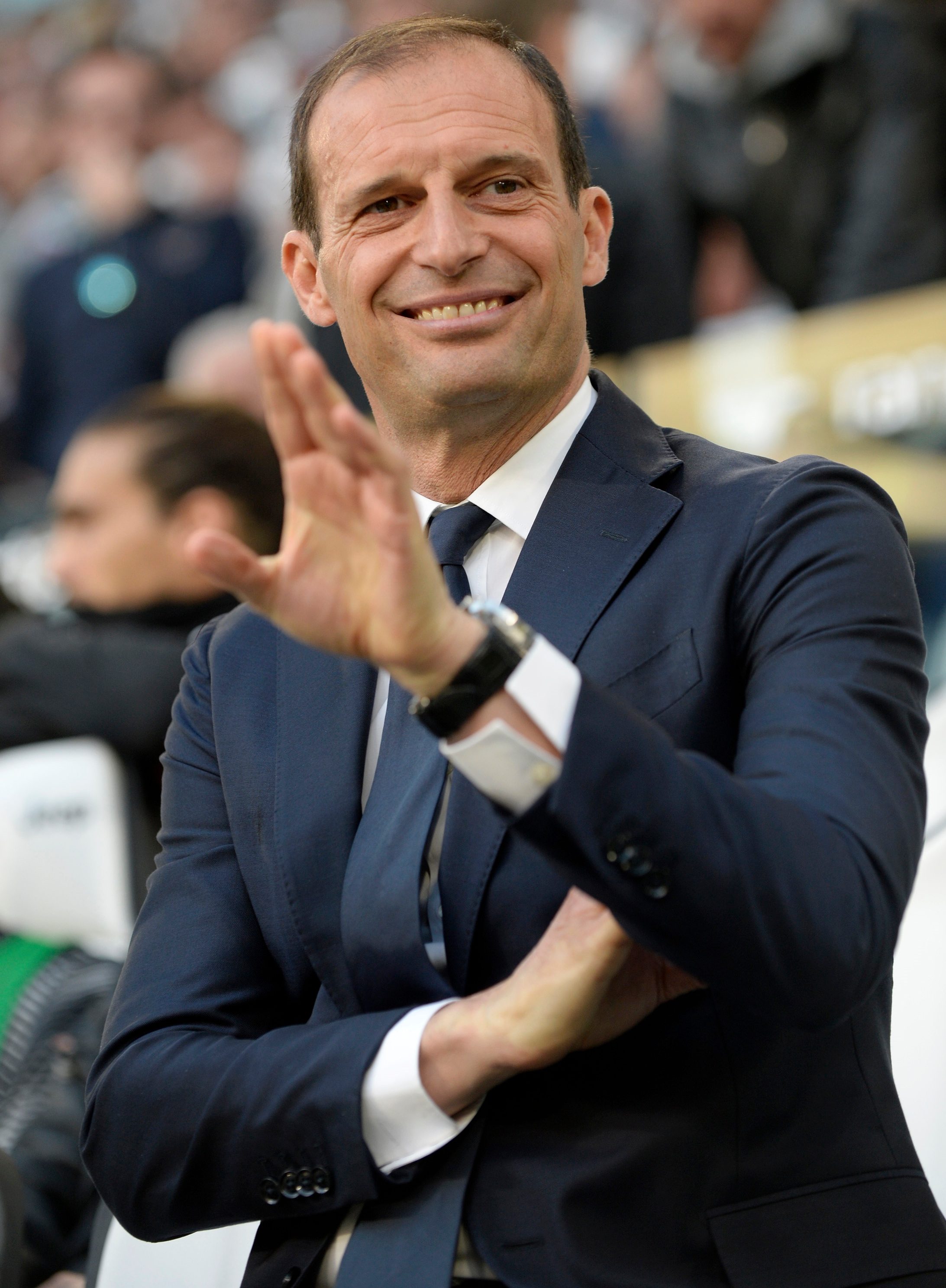 After Tottenham's embarrassing Carabao Cup exit to Colchester some Spurs fans even called for the King of the Jungle to return to the club.

'Arry has not managed since being sacked by Birmingham in 2017. He then admitted it could be his last job in the game.

But as from his stint on I'm A Celebrity… Get Me Out Of Here! Redknapp, 72, clearly loves a challenge and might want another crack at the club he managed between 2008 and 2012. 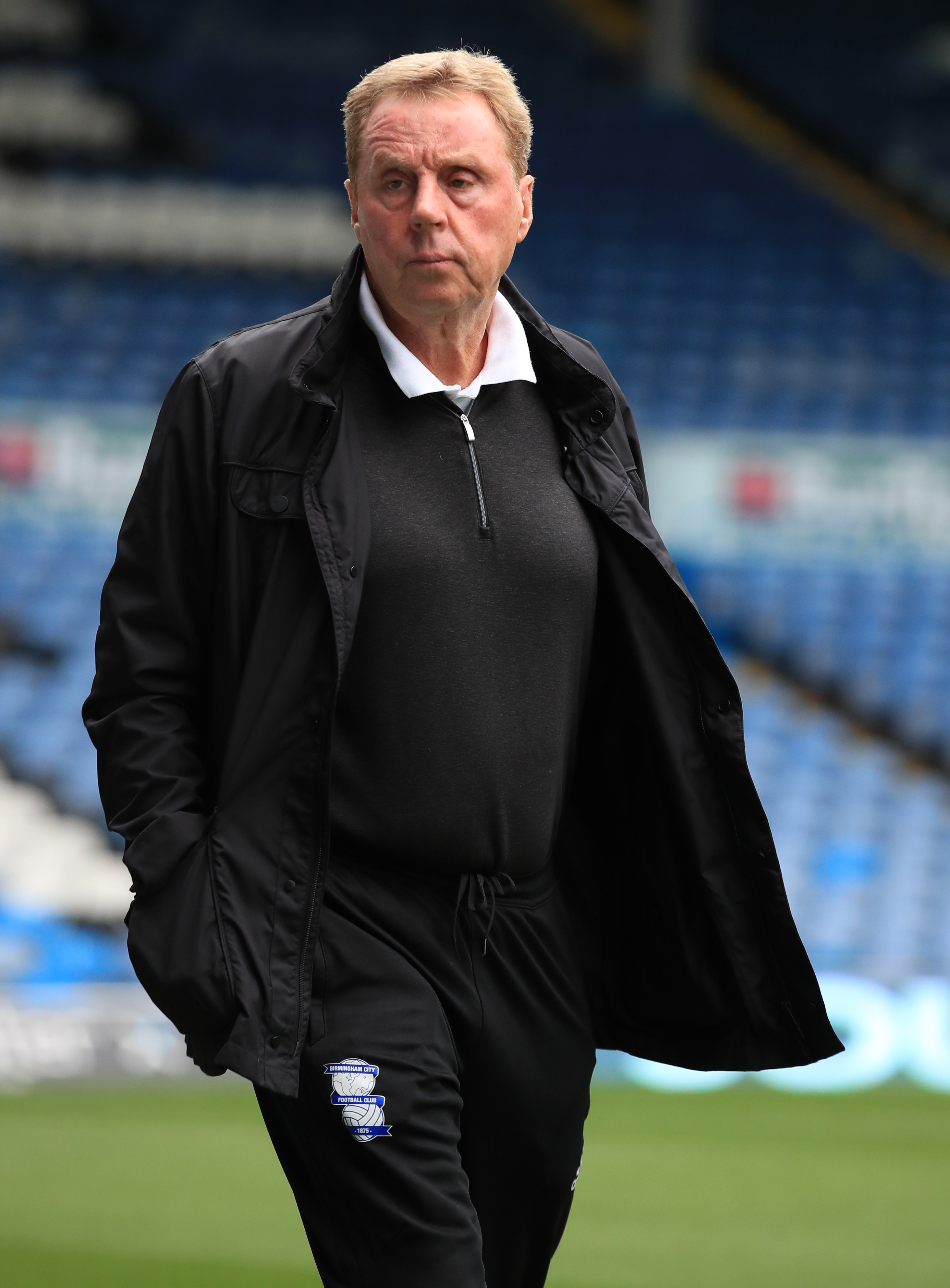 Whenever a job comes up inevitably Howe's name gets mentioned.

When Arsene Wenger was sacked at Arsenal, Howe, 41, was reportedly in the mix. He was even linked with the England manager's job after Roy Hodgson left after Euro 2016.

Bournemouth's aim used to be "to survive" in England's top flight – but Howe has got the club looking every inch Premier League certainties. 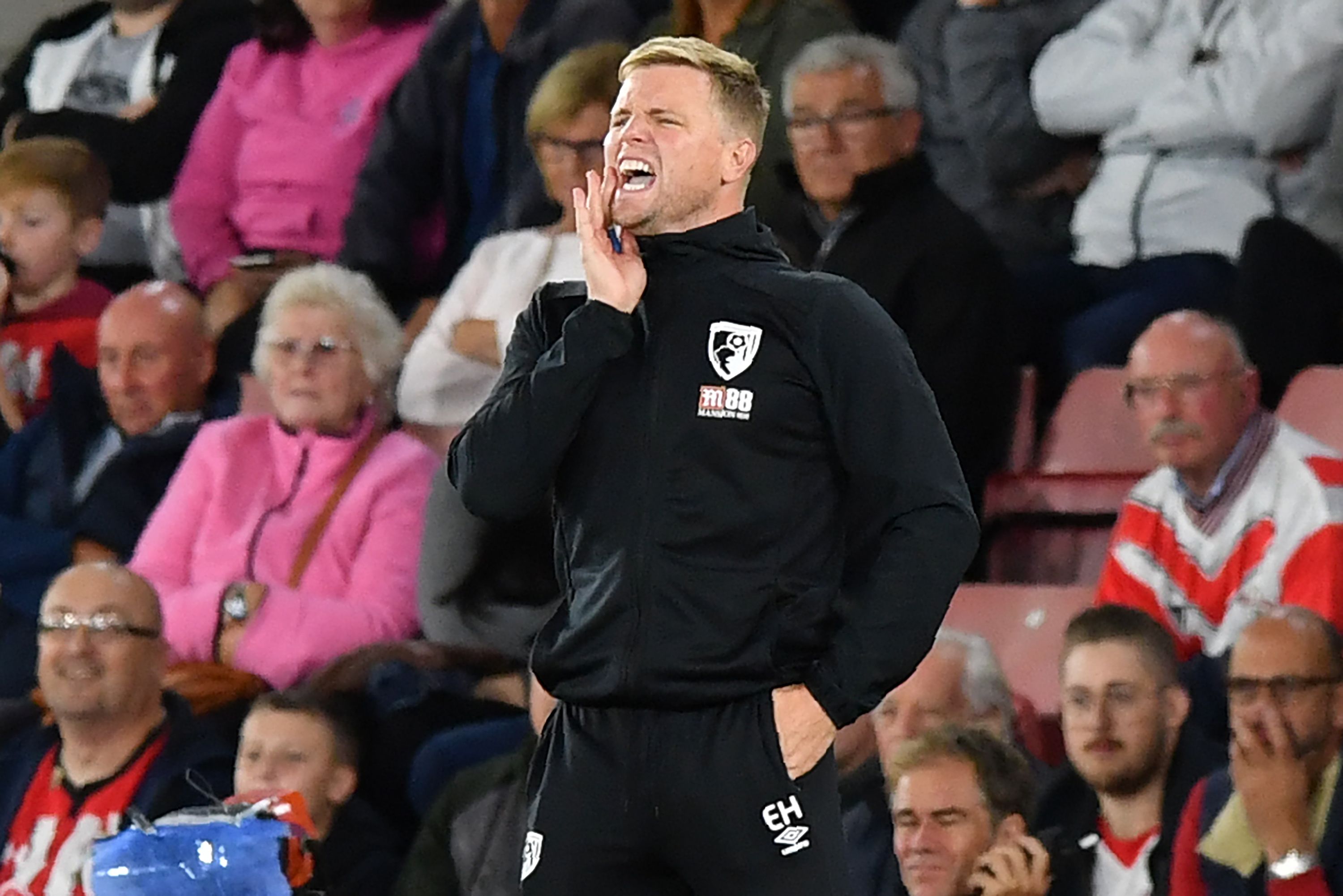 Rodgers is already winning new fans as he has put Leicester back to the top-end of the Premier League.

He was appointed in February to replace Claude Puel, and is slowly building his own team and tactics at the King Power.

But Rodgers, 46, may prefer to stay with the "project" he has started at Leicester – and the way they have started this season the top four could well be achievable. 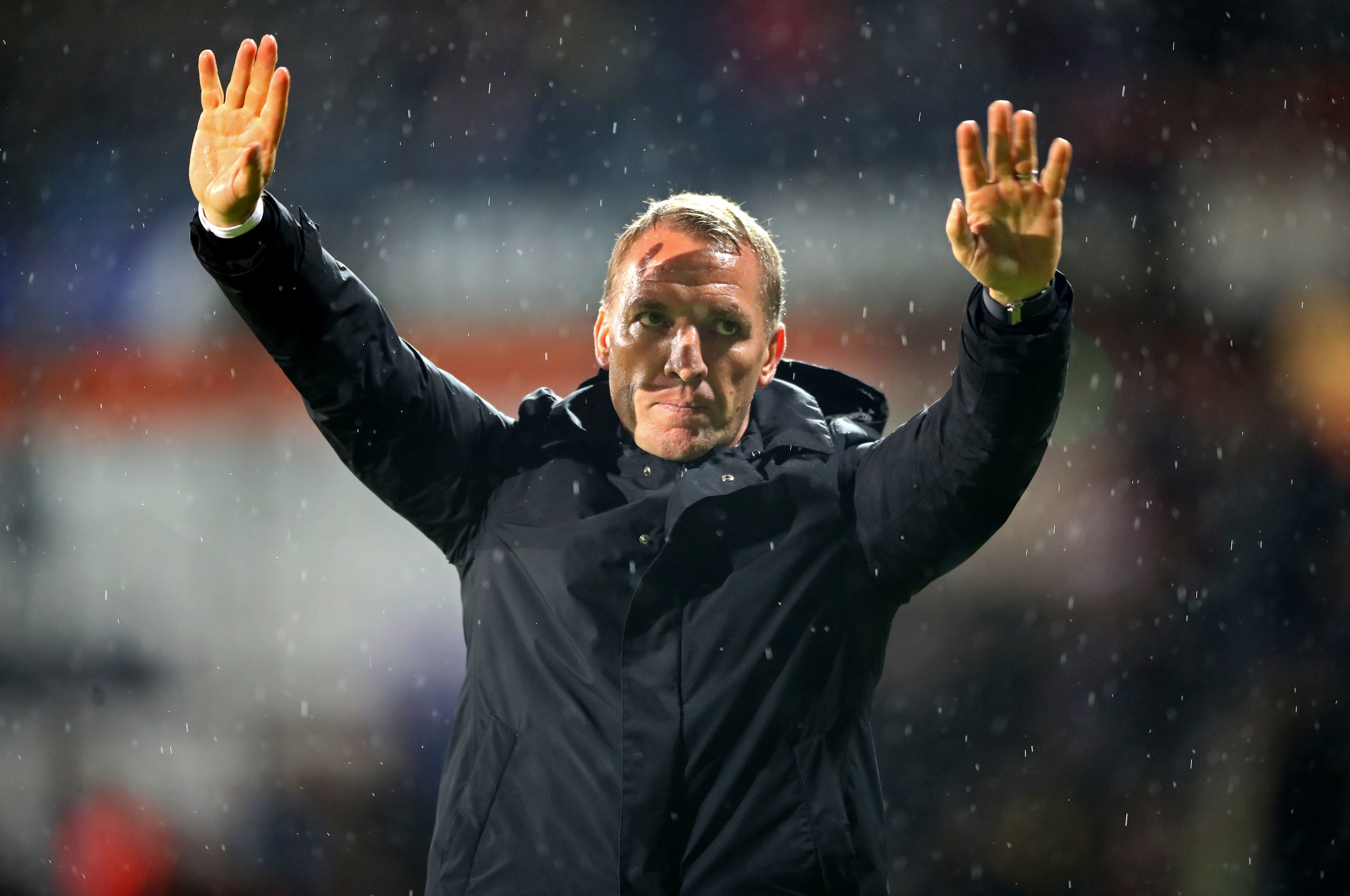 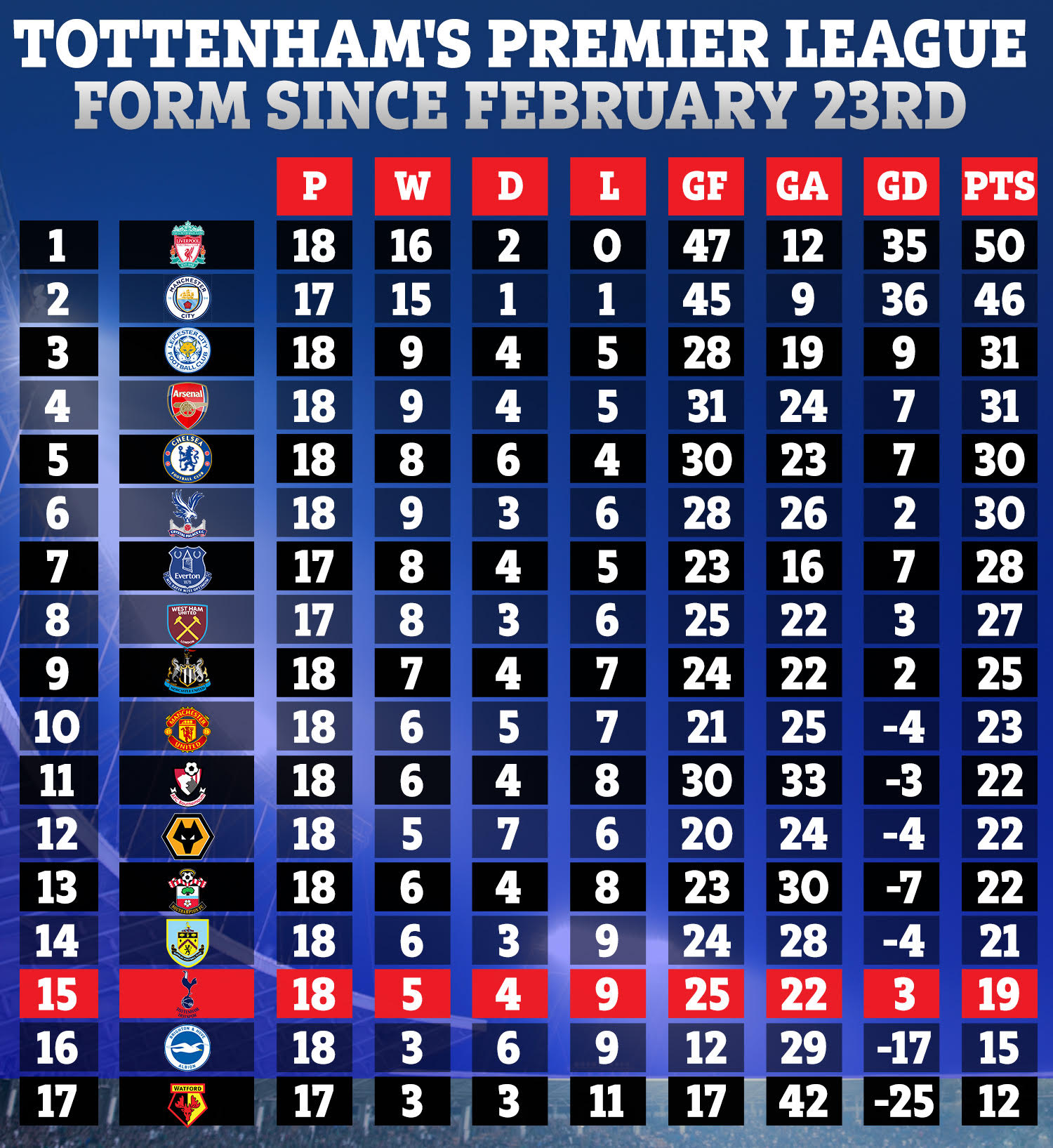 He might have only just taken over at RB Leipzig, but Nagelsmann has won an army of fans for his tactical brilliance.

But at just 32 years old, there might still be some educating to do at a level lower than Champions League hopefuls Spurs.

He got Hoffenheim into the Champions League for the first time in their career, and this summer left to take over at RB Leipzig with the aim being to challenge Bayern's dominance of the Bundelisga. 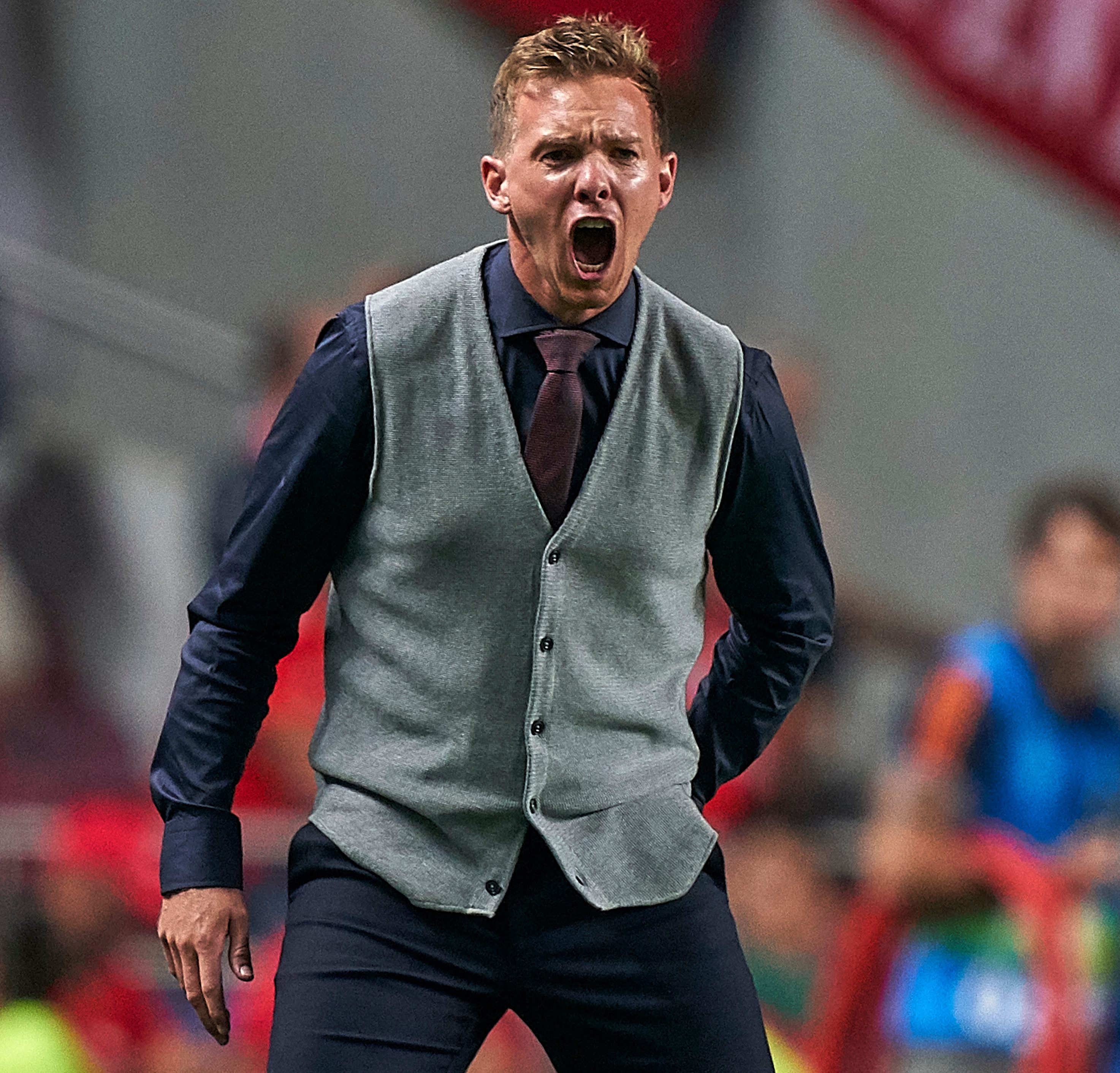