WAYNE ROONEY is set to quit playing football abroad when his contract at MLS side DC United expires – but where could he end up?

The former Man Utd star, 33, will head back to the UK after his stint in America, as wife Coleen wants to raise their kids at home. 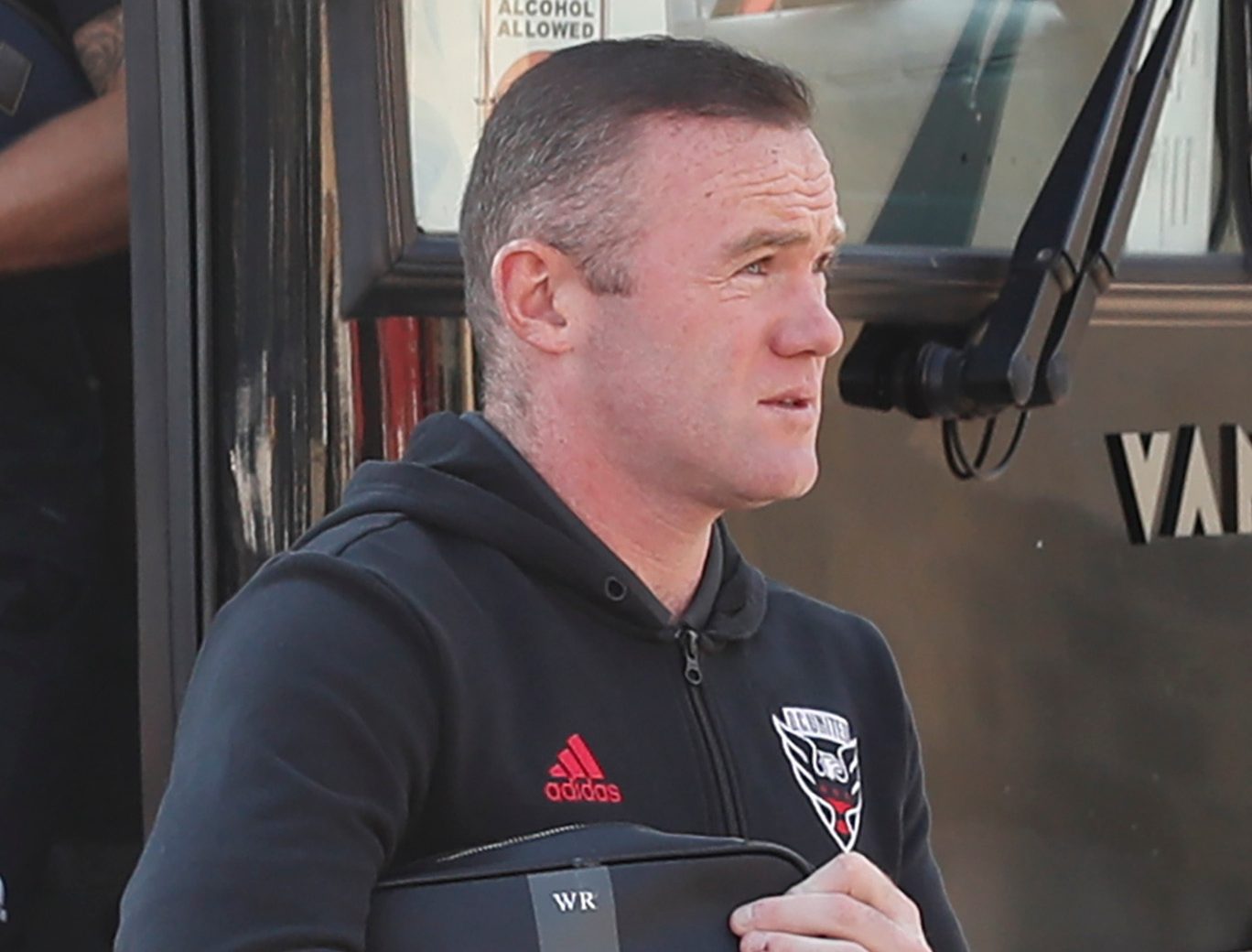 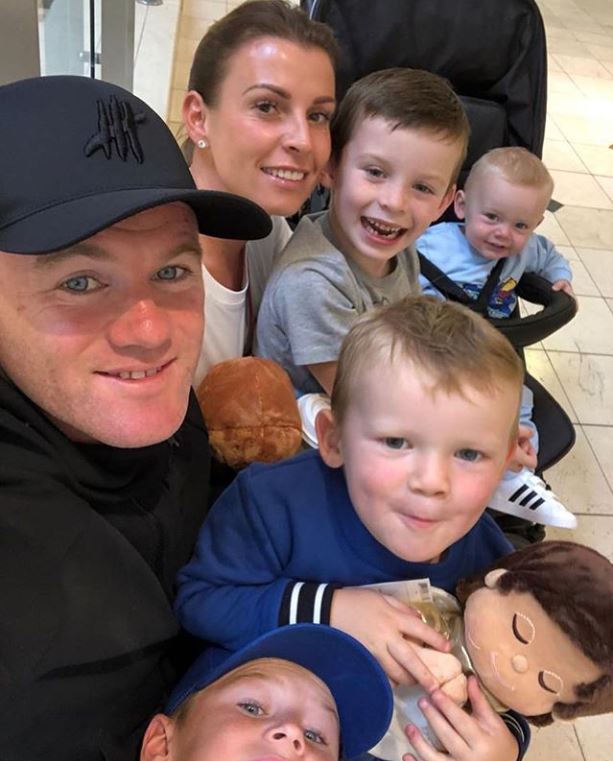 However, it's believed the final year of that contract is a team option, meaning DC United may opt to allow Rooney to leave, should he ask them.

So there's every chance Roo could be homeward bound in December of next year, readying himself for a January move to England.

With that in mind, we run down five potential new homes for Rooney… 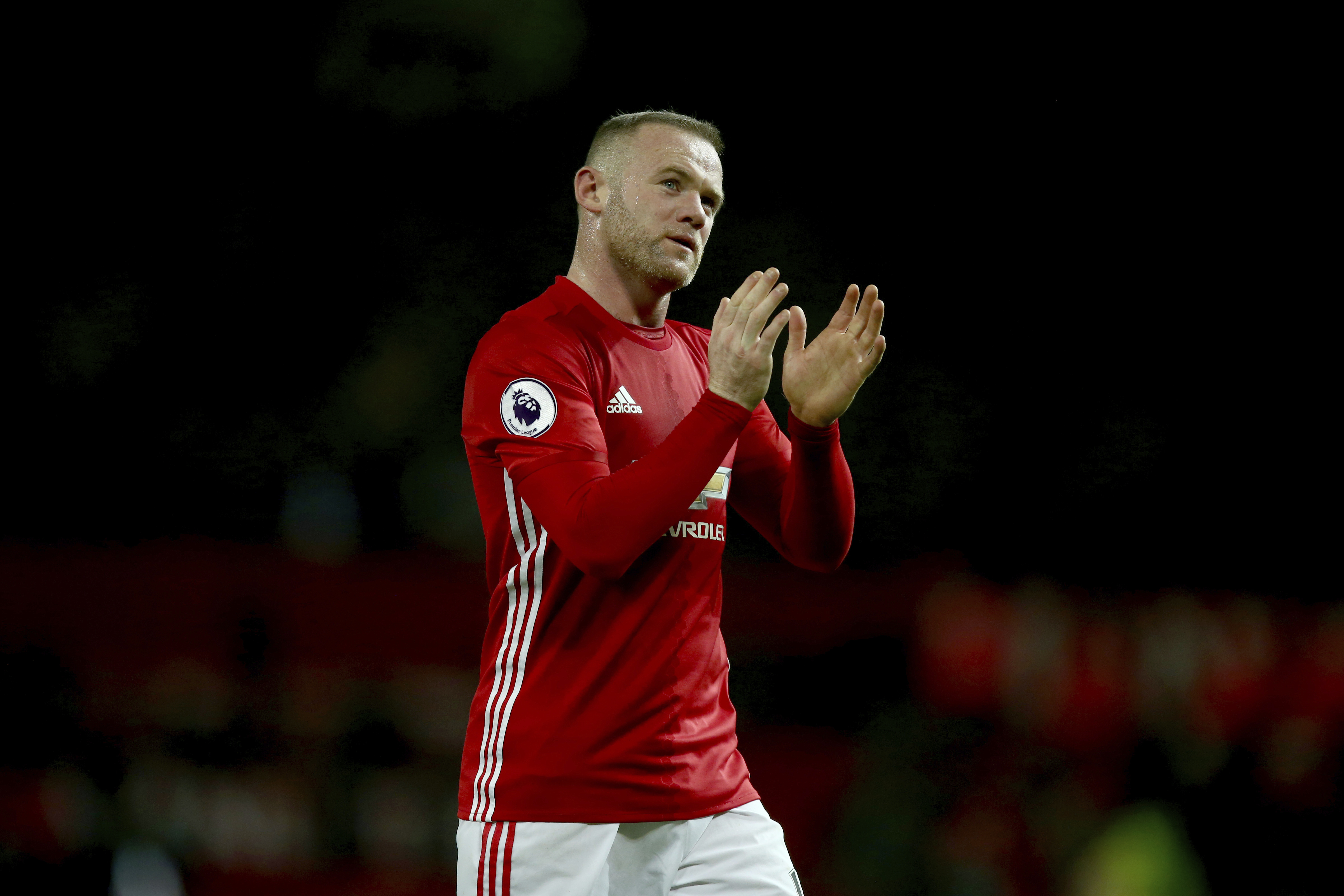 WITH a hoard of Manchester United legends running the show at Old Trafford, including plenty of Roo's old mates, a return to the Theatre of Dreams isn't out of the equation.

It's possible Rooney could even take on a player-coach role to help the relatively inexperienced Ole Gunnar Solskjaer at training.

But he's proven he's still got more than enough talent to play a role in the Premier League, still boasting an eye for goal and a stunning array of passes.

NO stranger netting a hat-trick, could Rooney return for a third spell at Everton?

Coleen would certainly love to be back on Merseyside and, again, Roo could return as a player/coach for his former club.

More and more teams are turning to club legends to play a role in the backroom these days – with Solskjaer at United, Frank Lampard at Chelsea and Ryan Mason recently taking on a role as youth coach at Tottenham. 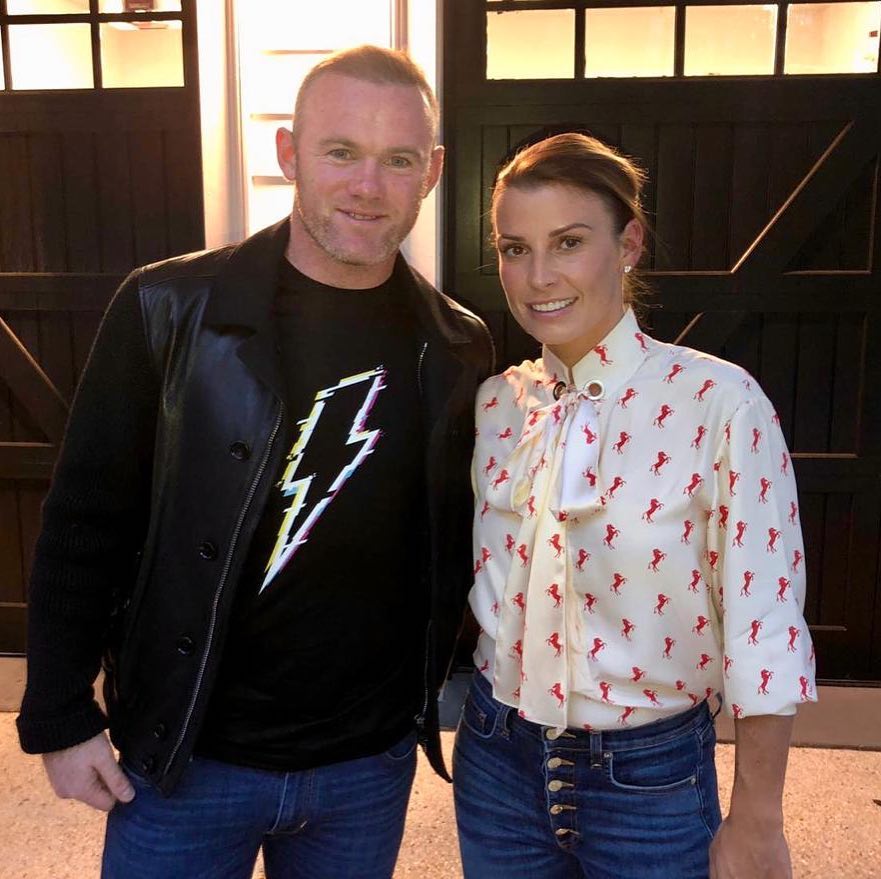 SOMEWHAT more time dependant, Villa is a left-field option for Rooney when he returns to England.

The Midlanders have shown massive ambition this summer, topping the Premier League for money spent as their tally reaches the £100million mark.

Should they still be in the Premier League – and it's now expected they will – Rooney could help them take the next step with his veteran know-how. 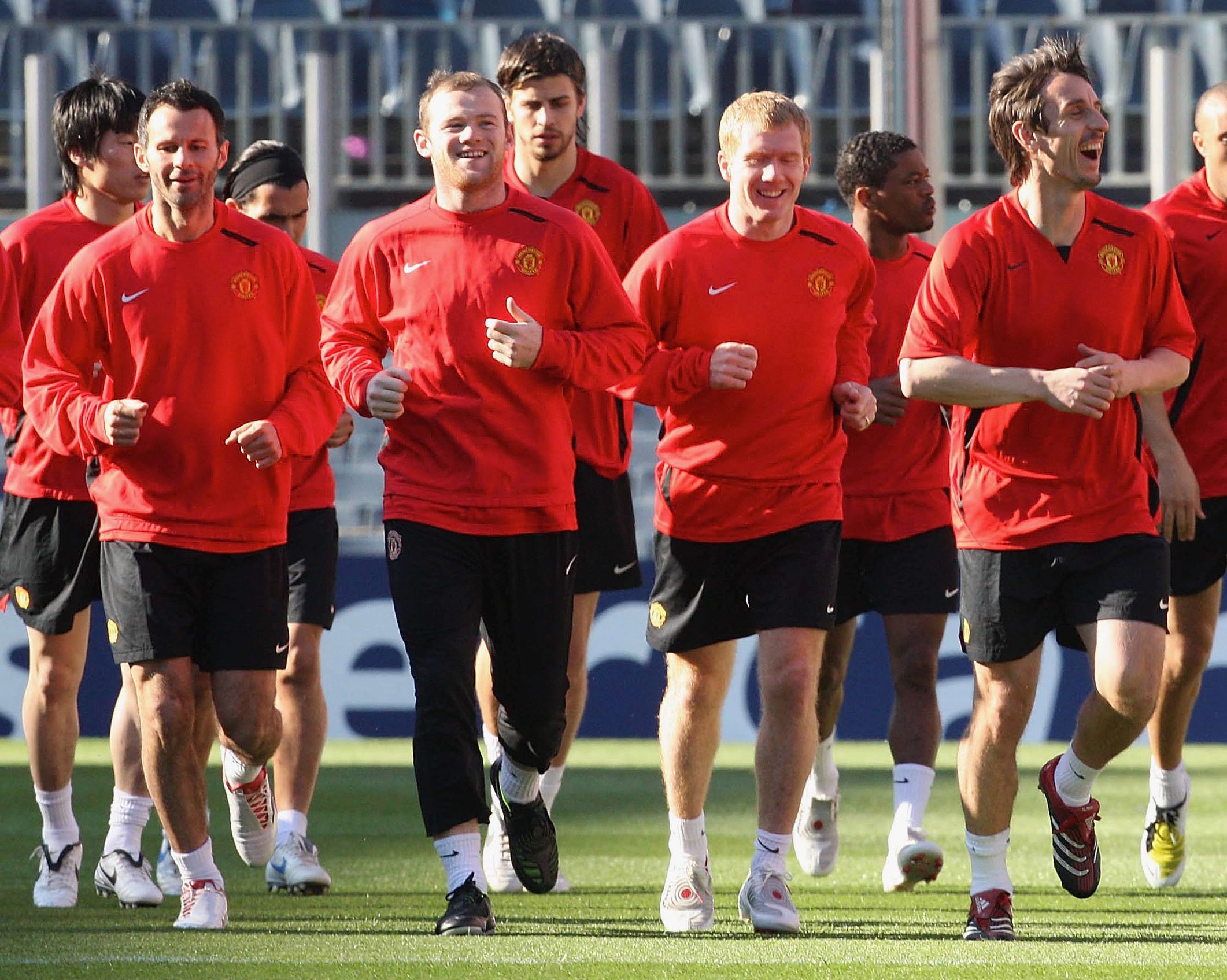 EVEN more out-there, it's not completely out of the realms of possibility Rooney takes on a role at Salford.

After all, the club are owned by Man Utd legends Phil and Gary Neville, Nicky Butt, Paul Scholes, Ryan Giggs and David Beckham.

The club continue to climb up the footballing pyramid, now in League Two, and by the time Roo returns could even be in League One… or Championship.

Being in the North-West of England would also be a bonus for Rooney, Coleen and the kids.

BUT of course, Rooney wouldn't necessarily have to stay in England and could follow former international team-mate Steven Gerrard to Scotland.

In 2010, England's all-time leading scorer revealed he was Catholic – with wife Coleen also coming from a devout Catholic family.