Five stars could save Spurs from their horror season, including Dybala, Isco and Fernandes – The Sun

TOTTENHAM have had a very shaky start to the season and it got even worse when they crashed out of the League Cup to League Two minnows Colchester United on Tuesday.

The North Londoners sit seventh in the Premier League and have failed to win four of their six games so far. 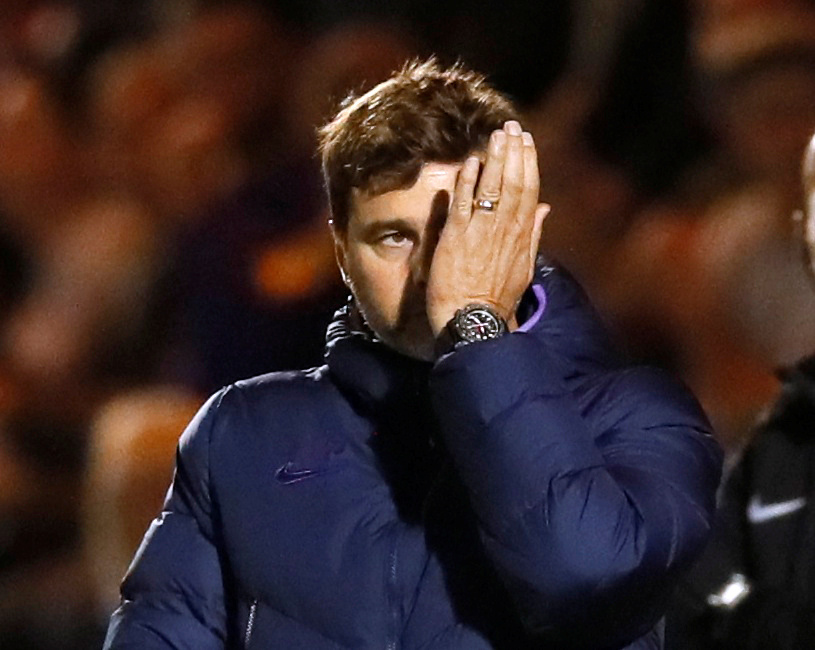 Their stats so far also include an embarrassing home defeat to relegation candidates Newcastle and a 2-1 defeat at Leicester last time out.

But after Mauricio Pochettino refused to slam his current players after their Colchester defeat here are five new recruits the Argentine could bring in in January to save Tottenham's slide.

Spurs lined up a £65million for the Juventus forward on deadline day but it fell through at the last minute when the Italian champs pulled the plug. The attacking midfielder could be a perfect replacement for Christian Eriksen who wanted a new challenge in the summer and has started the season in indifferent form.

The Spanish midfielder is surplus to requirements at Real Madrid and was made available by the Spanish giants for £72m earlier in the summer. Los Blancos still need to offload some big stars having signed Eden Hazard and are still courting Manchester United's Paul Pogba.

Sporting Lisbon's star man was chased by Spurs and Manchester United all summer with Real Madrid and Liverpool also keeping tabs. And Tottenham even had a £40million bid turned down by the Portuguese champions because of Champions League and Premier League clauses they included.

The Fiorentina winger made his Italy Under-21 debut earlier this month having moved into the Tuscan side's first-team. And Spurs reportedly sent scouts to watch the Serie A star play against Atalanta on Sunday night. But they would have left disappointed given the 20-year-old remained on the bench throughout the 2-2 draw.

Middlesbrough's bright young defender, 22, is a target for Spurs, Man City and Everton and the North Londoners could move in January to shore up their leaky defence. And Fry recently reacted to the stories. He said: "If I want to play in the Premier League I want it to be with Middlesbrough.

“This season, I’ll give 110 per cent but obviously if not who knows what’s going to happen." 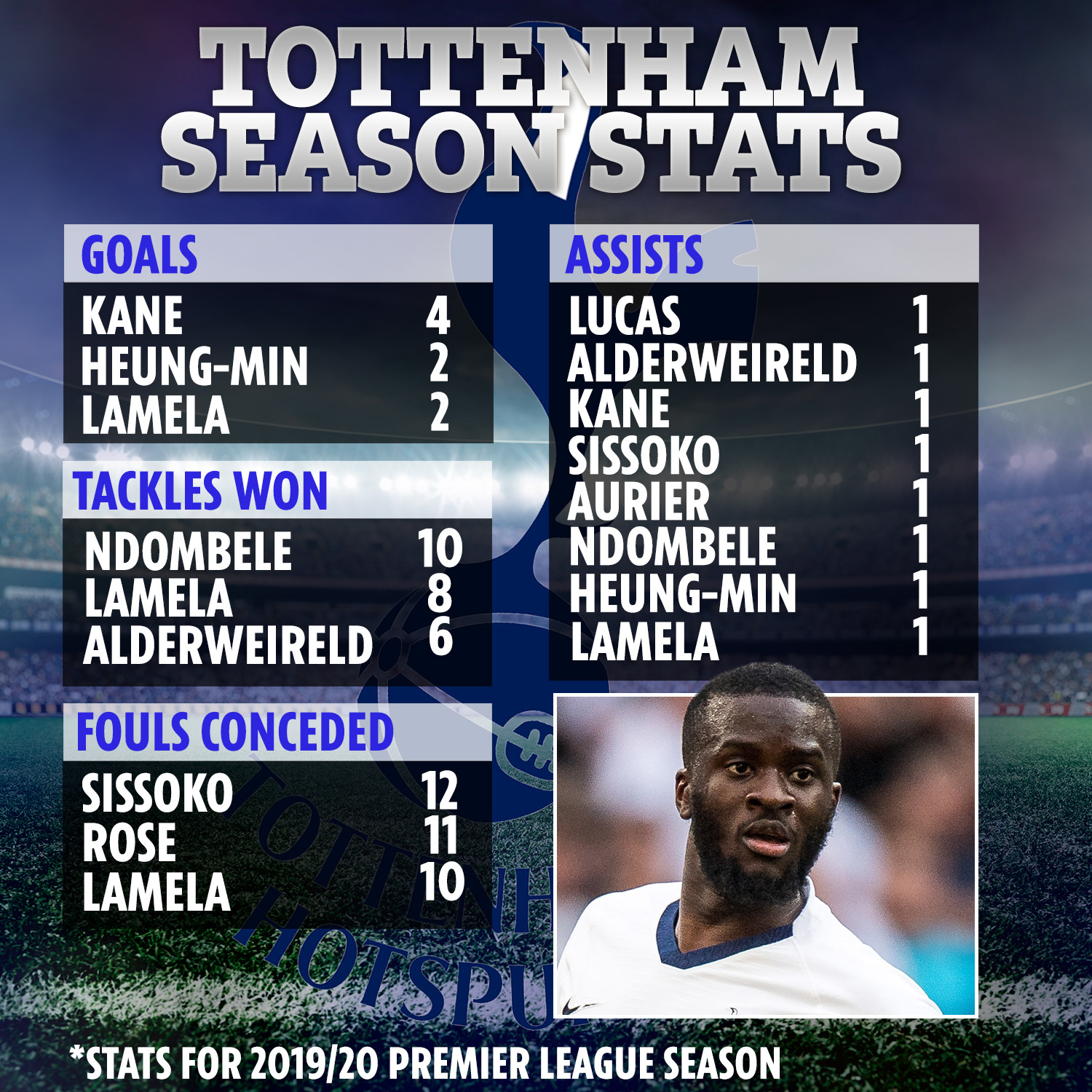 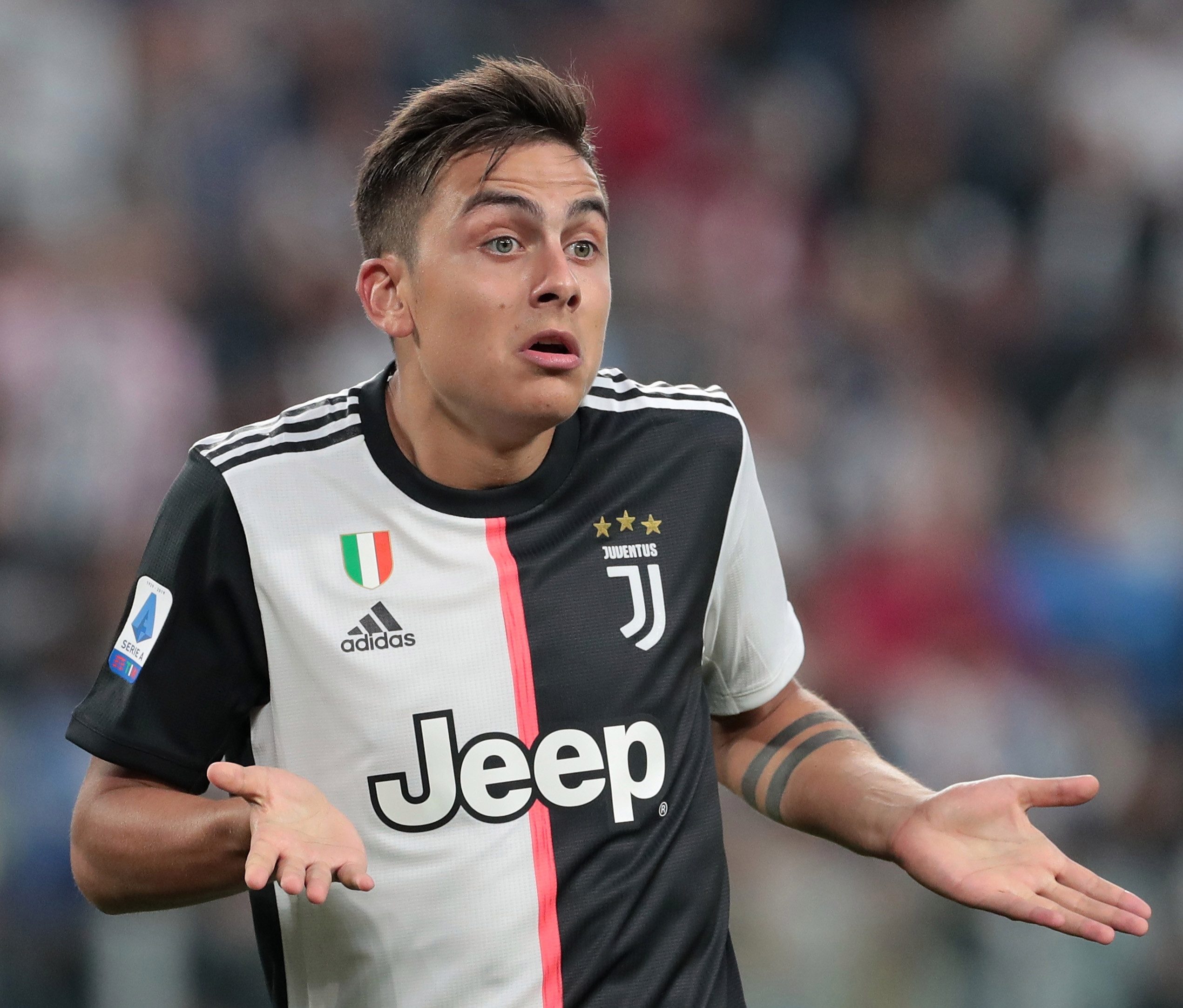 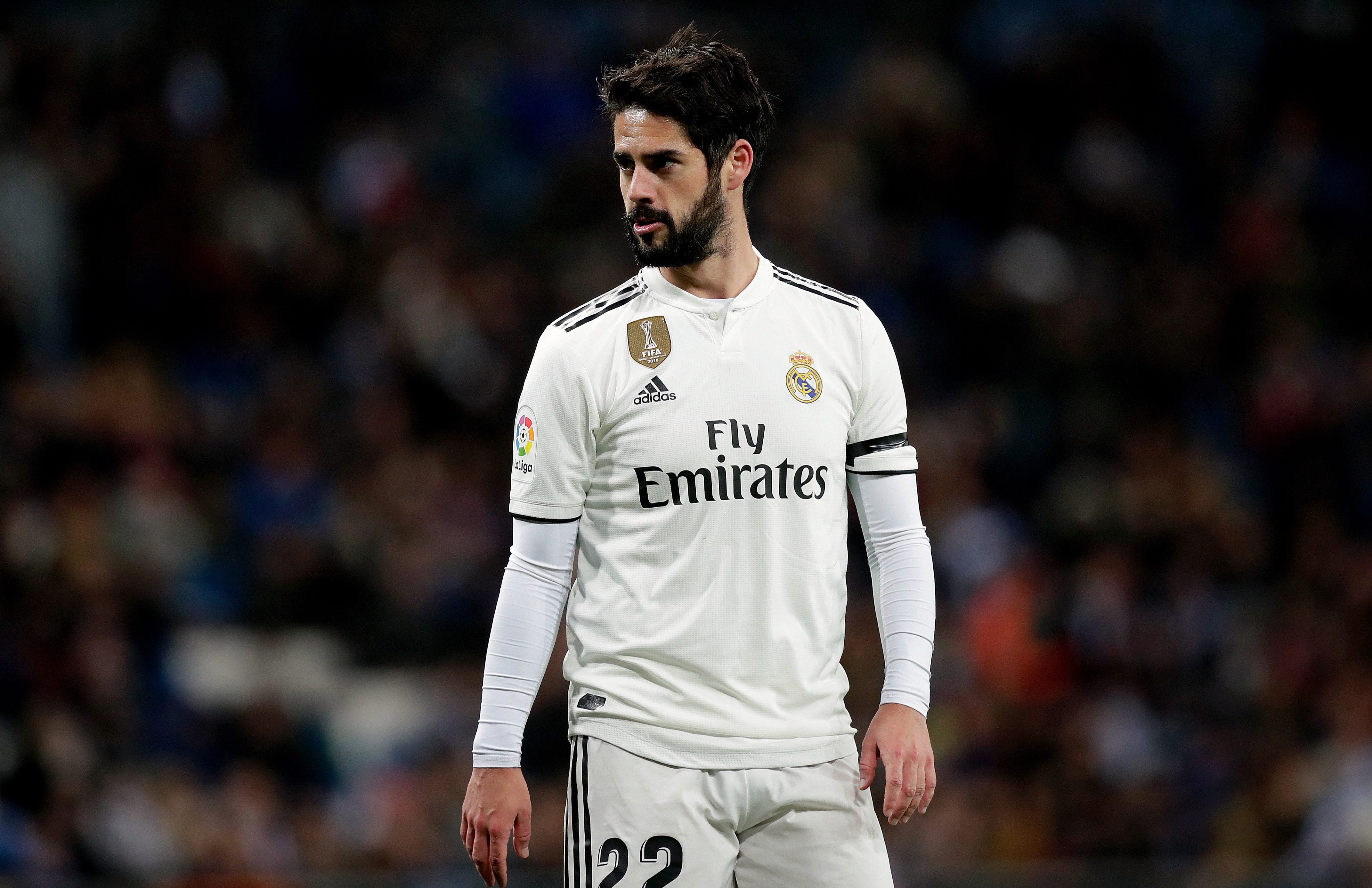 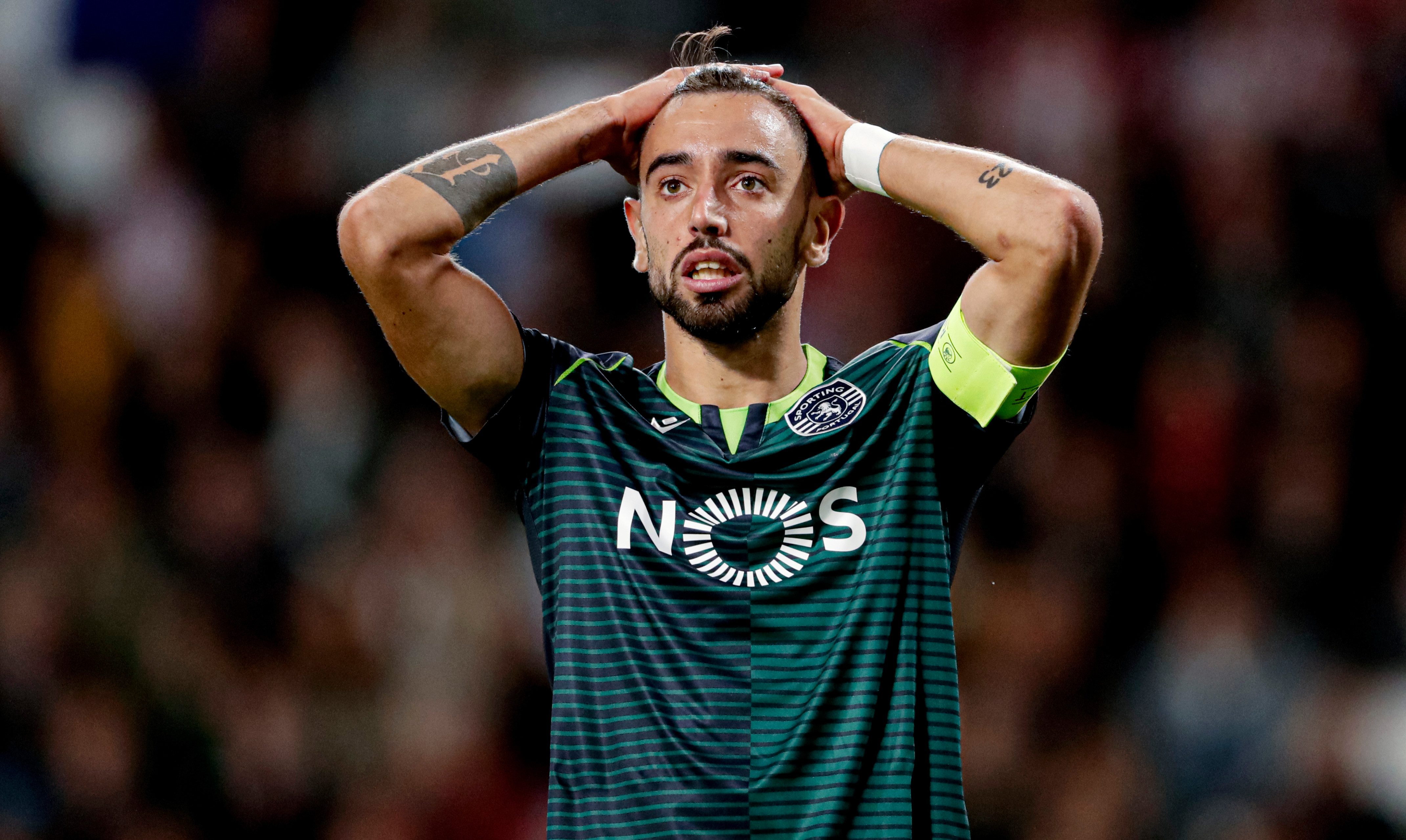 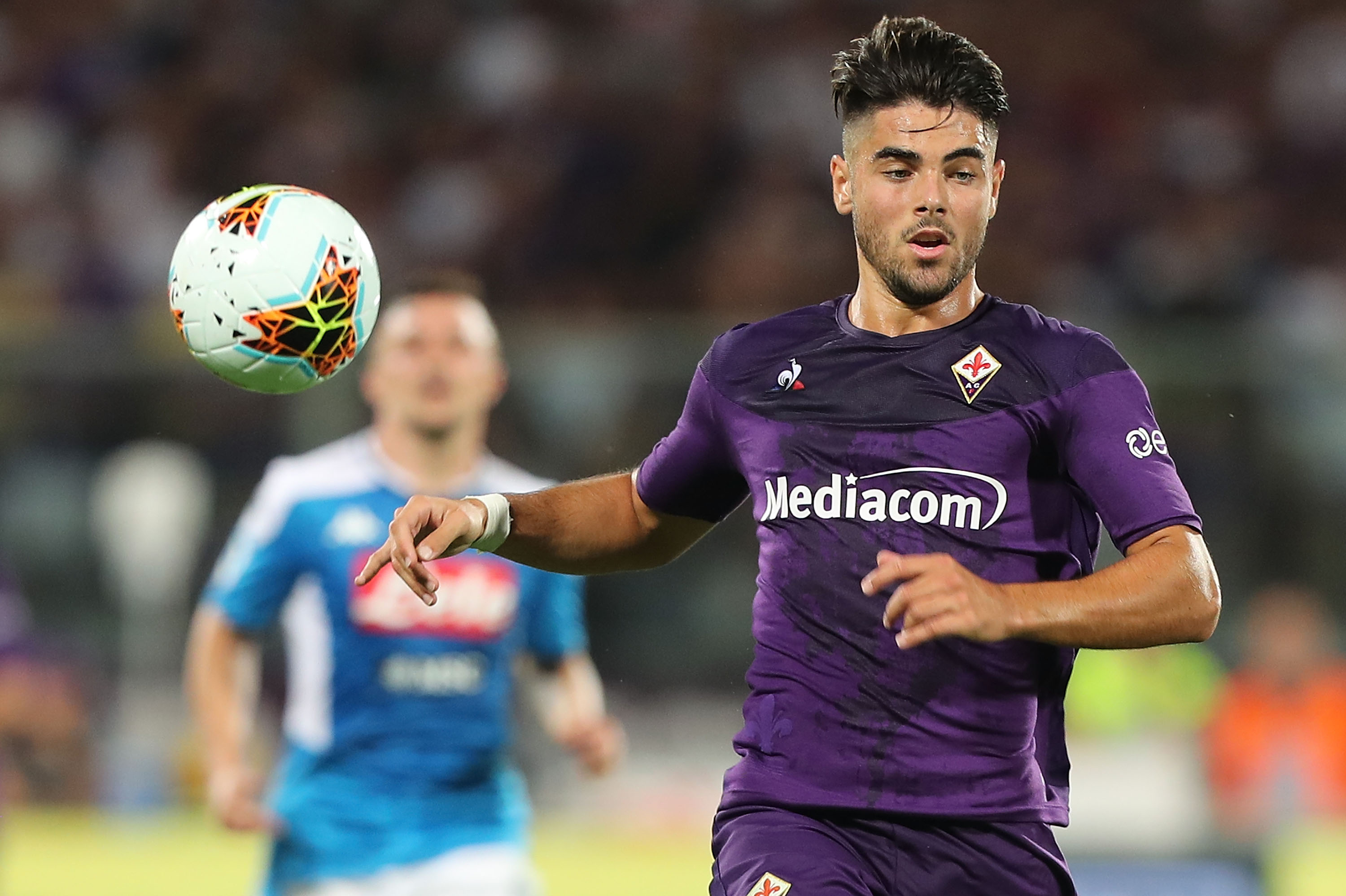 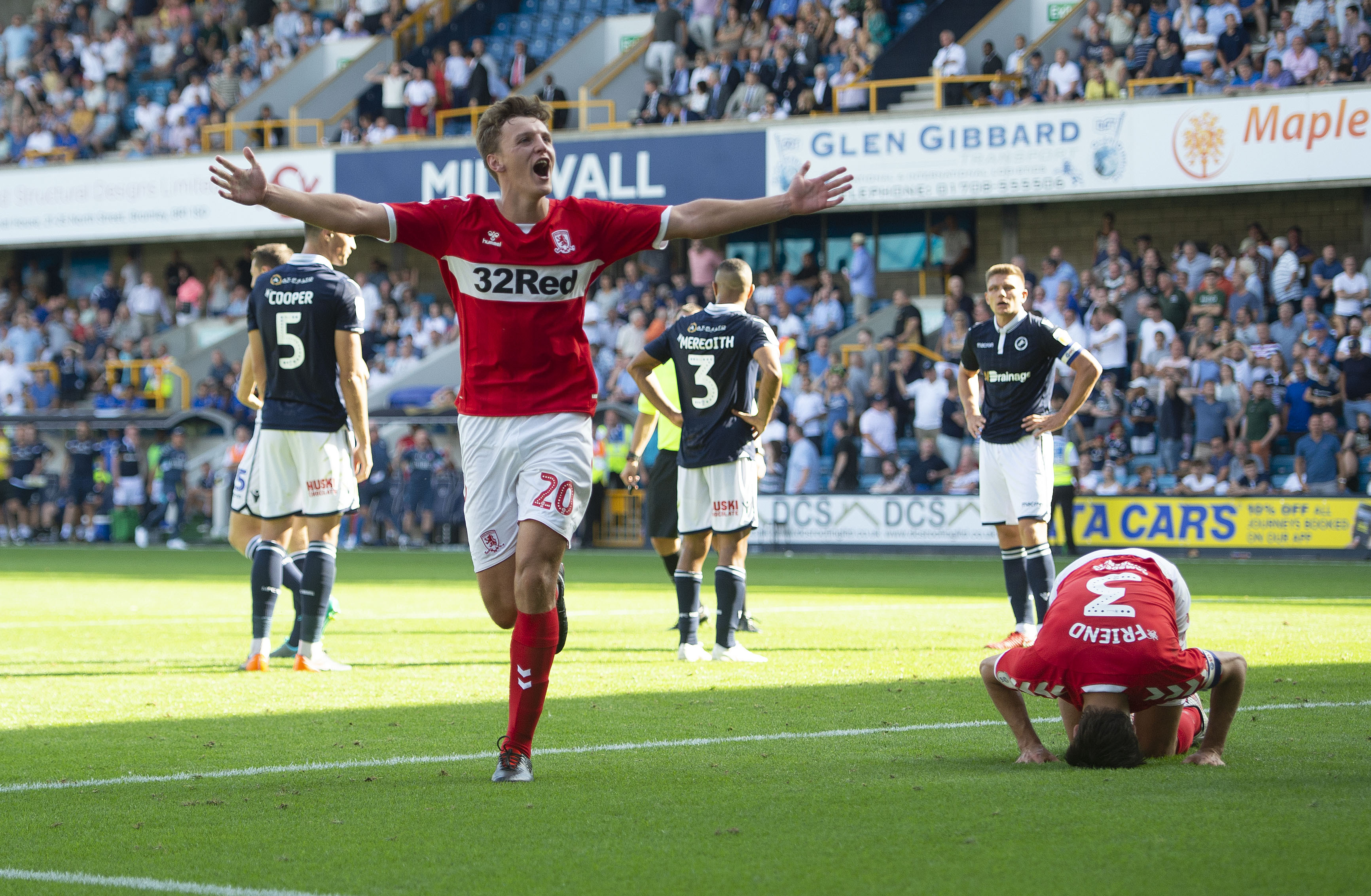