Complications with Prem fixtures already being moved for TV and uncertainty over FA Cup fourth round weekend meant fans were left in limbo. 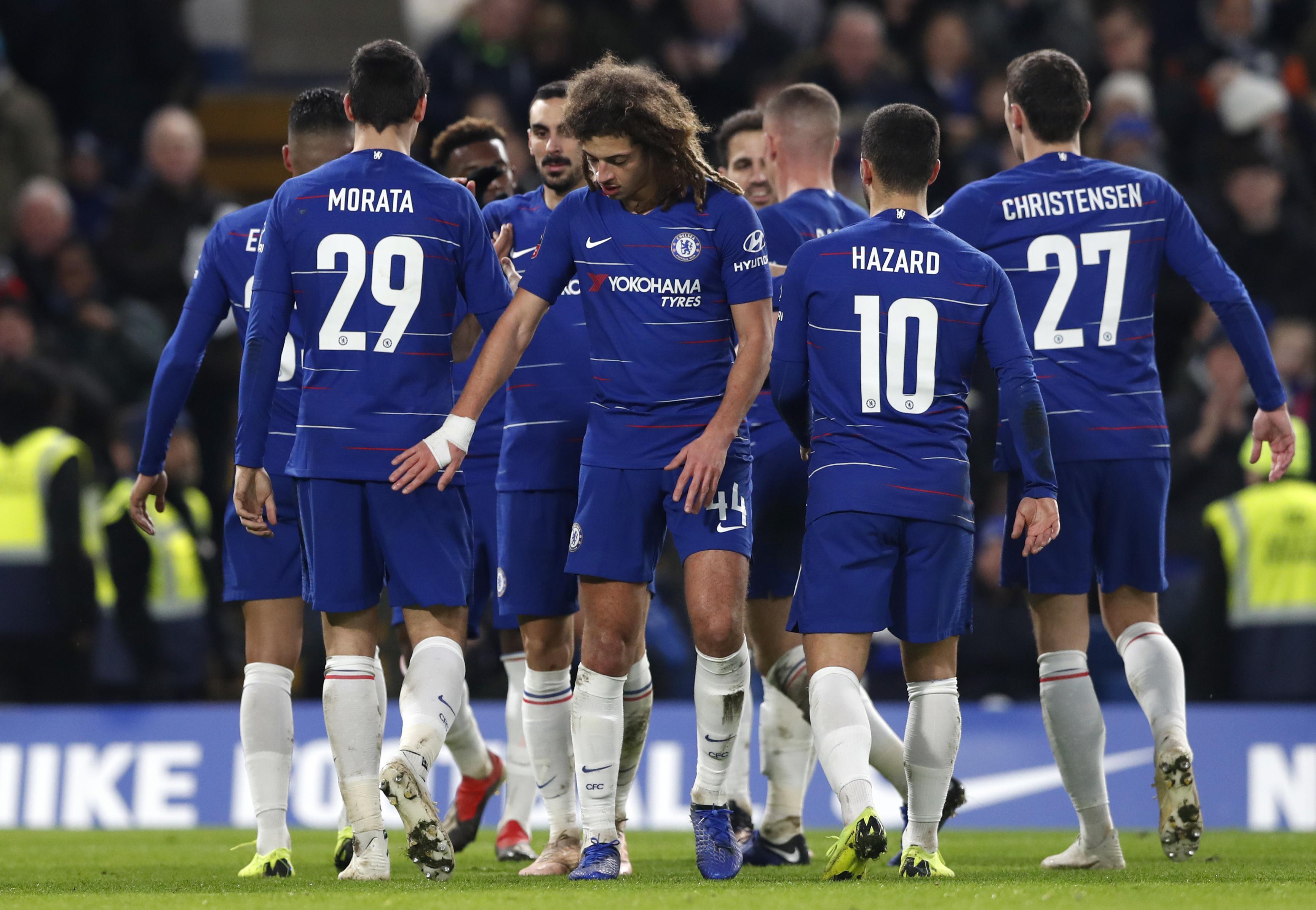 But now it has been confirmed that Manchester City’s second leg at Burton will take place on Wednesday January 23.

And Chelsea will host Spurs in the London derby showdown 24 hours later, on Thursday January 24.

VAR will be used in both games, with the match at the Pirelli Stadium the first using the technology in England outside Wembley or Prem stadiums.

The VAR camera set-up will be tested “as live” when Burton host Gillingham on Saturday, although the match referee will not be wired up to the VAR officials or be given access to goalline technology calls. 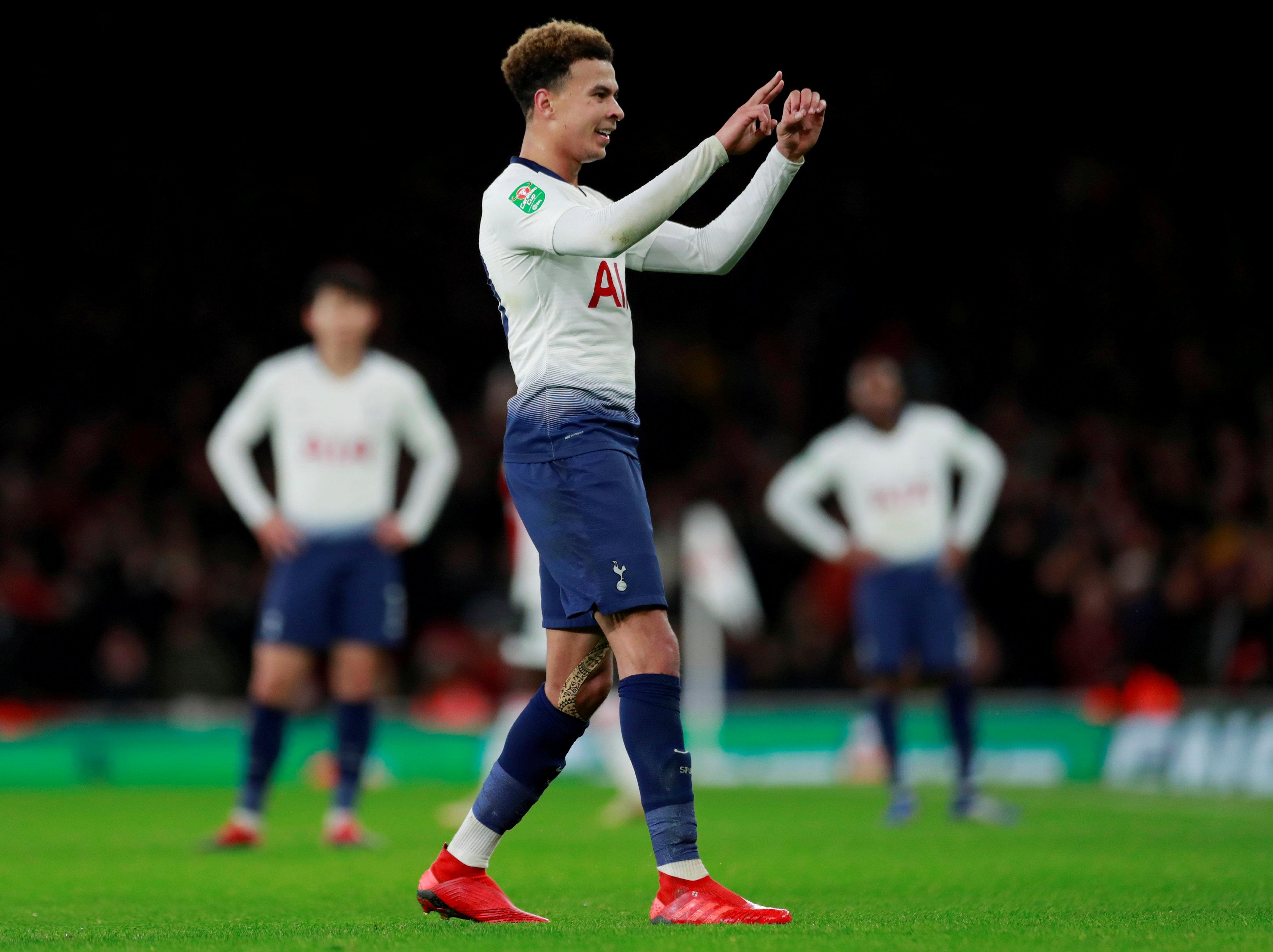 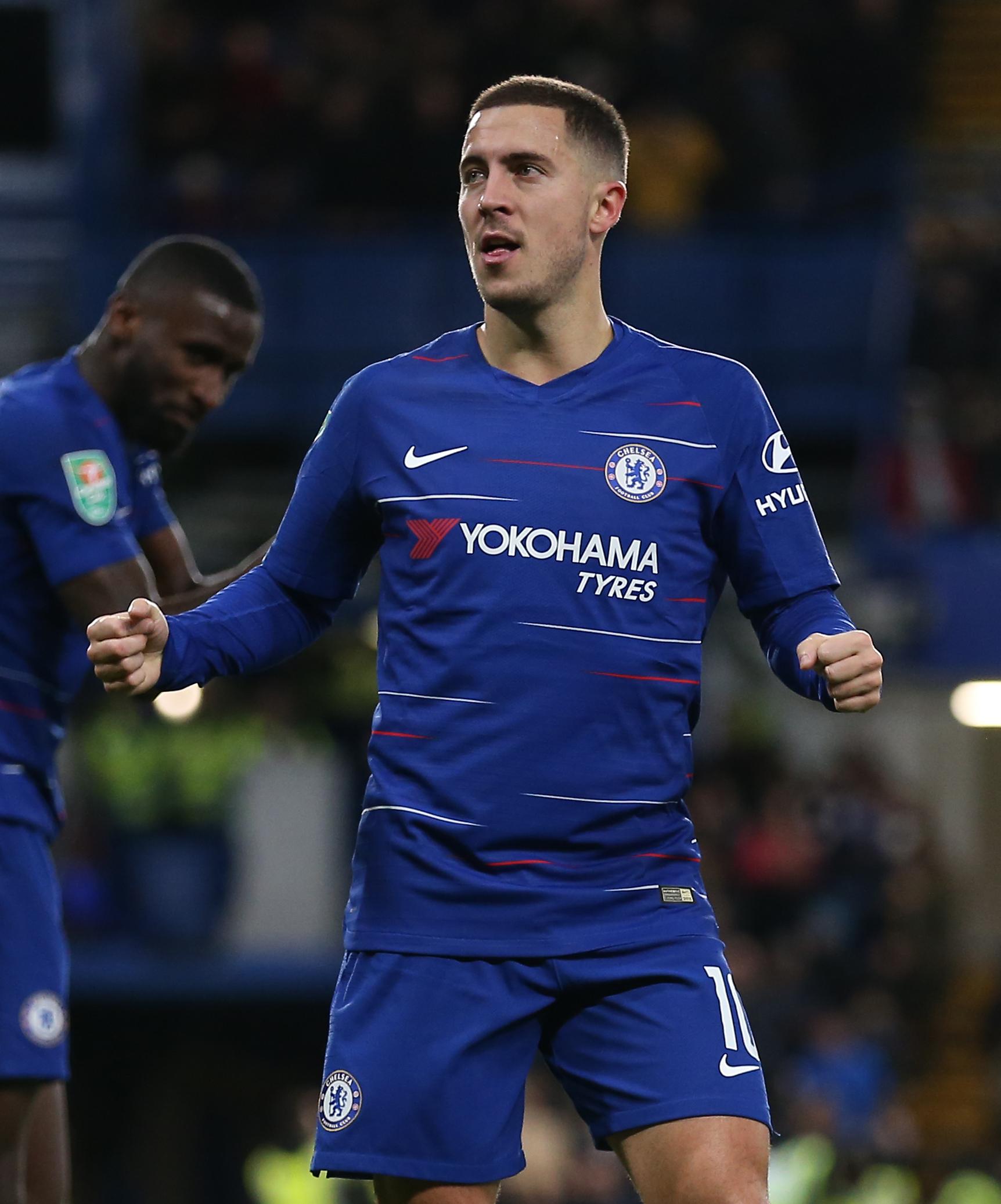 A statement from the EFL on the tricky fixture setting originally read: "Confirmed dates for the first leg ties were released earlier this week but finalising arrangements for the return legs is being held up by a complicated and congested fixture schedule.

"The challenge comes as a result of club involvement in multiple competitions, and the EFL is working closely with the Premier League and the Football Association to reach an acceptable solution for all parties.

"A decision will therefore be taken with the involvement of all parties when the options are clearer following the completion of the FA Cup Round Four Draw."

Manchester City travel to Huddersfield and Fulham host Tottenham on Sunday January 20 – those games have been put back to be live on Sky Sports.