‘I watch it and I think, “This guy is not going to survive”‘: Sophia Florsch opens up on horror F3 crash — which left her needing an 11-hour surgery to fix a broken spine — as she targets return to racing in two months

Sophia Florsch, who fractured her spine in a horror Formula 3 crash in Macau, has revealed she does not see how she survived when she watches the clip back.

The 18-year-old flew off the track in the F3 race early in November, catapulting over safety barriers before hurtling backwards into a hut which was housing the media and officials.

With her dad watching from the grandstand, there were serious fears over her safety and whether she had survived the impact. And Florsch, opening up to The Times for the first time since the incident, said it is difficult to stomach watching the incident back online. 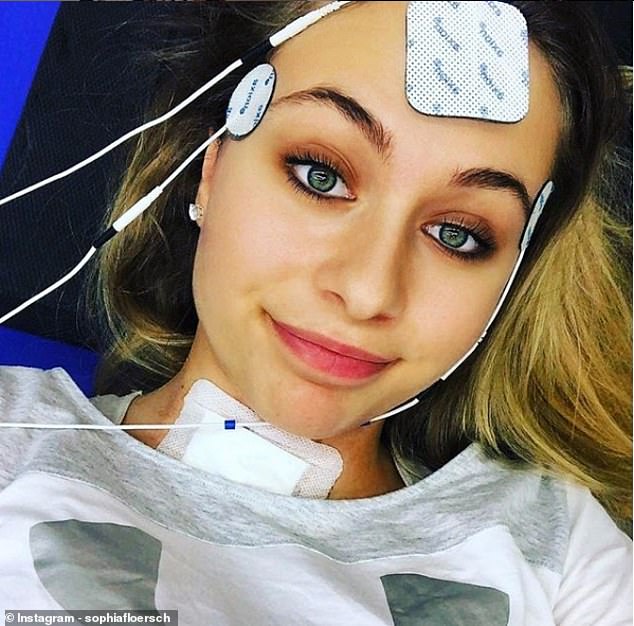 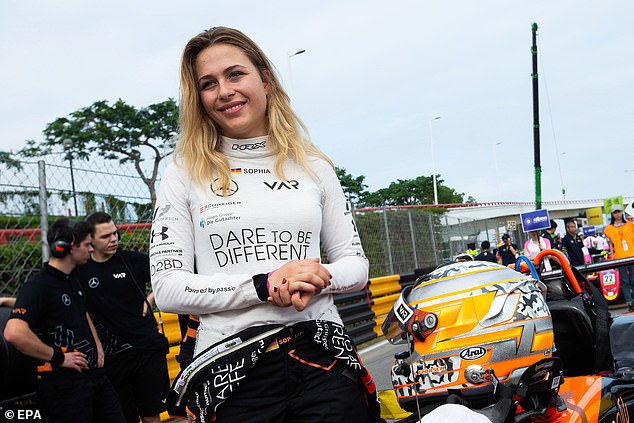 Florsch, pictured before the Macau race, finds the clip of the crash difficult to watch back

‘I was shocked because the video is horrible,’ she told The Times.

‘In the car it felt different. If I watch it now it does not feel like me crashing. I watch it and I think, “This guy is not going to survive.”

‘In the first moment, I did not feel pain because the fire extinguisher had gone off. It was in my eyes and mouth and my first thought was to get that off. 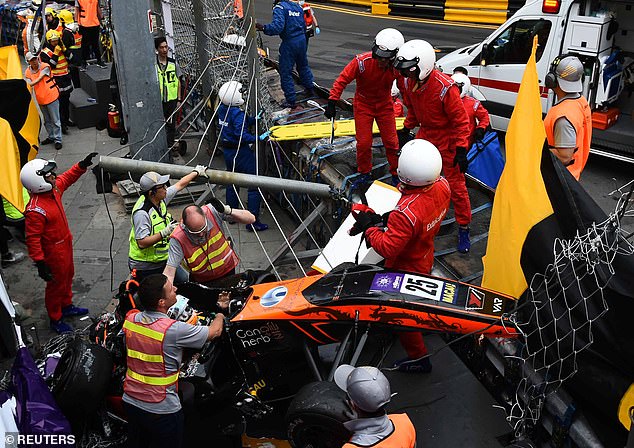 ‘That’s when I thought, “I can move my hands.” Then the pain kicked in, mainly my upper body and back. My legs had hit the cockpit and I had some bruises. I moved them and thought, ‘OK’.’

In the end while she had narrowly avoided paralysis, her injuries were extensive to the spine and neck and she endured marathon surgery lasting 11 hours as doctors worked to ease her discomfort.

FACTORS THAT SAVED LIVES IN MACAU

A bone splinter close to her spine was incredibly close to causing paralysis and therefore it was a waiting game for family and friends before she could recuperate at home.

Writing on her Instagram following the successful surgery, Florsch gave away her intentions to use her setback as motivation to reach the top.

‘The complete Macau GP organisation, Patrick, Dr. Ceccarelli, @hwaag_official and @mercedesamgf1 did a perfect job just by helping so friendly in every kind of way. I celebrated my 2nd birthday on the 18.11.2018 in Macau… Now a new chapter starts and I can’t wait for it to begin. Let’s focus on 2019!’ 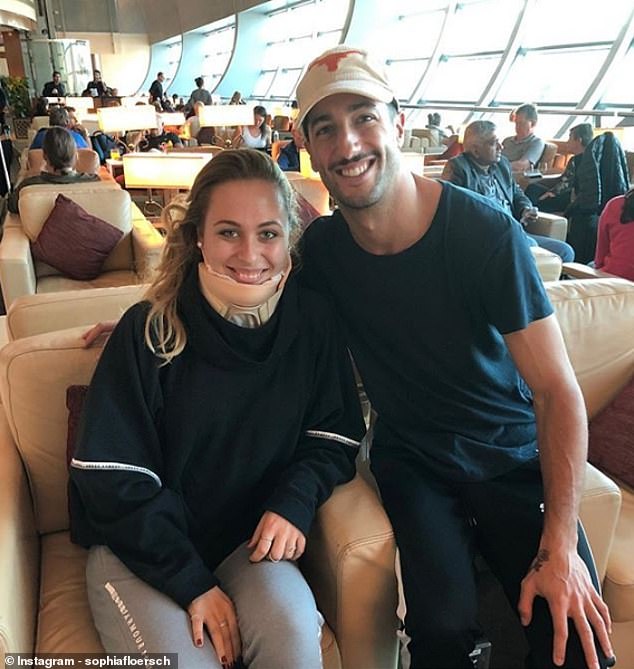 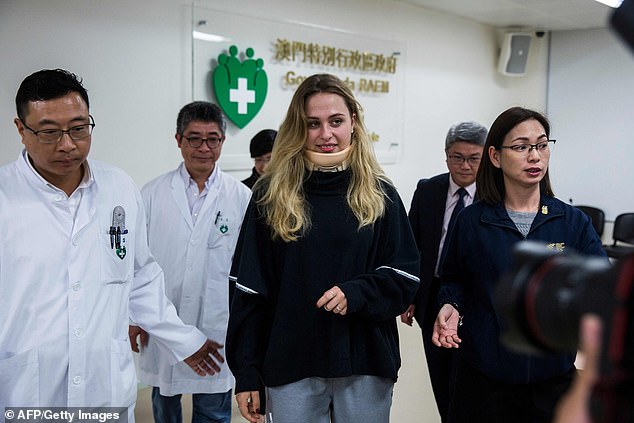 At least three people have previously died on the Macau Grand Prix course.

In 2012, Portuguese motorcyclist Luis Carreira and Hong Kong driver Phillip Yau were killed within two days of each other during the Macau Grand Prix.

But while the risks of racing again will no doubt have been explained in detail to Florsch, she is determined to return to the race track and compete for titles – she even has a two-month target in mind as an early goal for 2019.

Like all the drivers that line up on F4, F3 and F2 grids across the globe, her main aim is to eventually reach F1 and become one of the sport’s big names.

Sophia Florsch was born in Grunwald, Germany, on December 1, 2000.

At just 17, the Formula Three driver is considered one of the up and coming drivers in motorsport.

The German took up go-karting at the age of five and went on to compete in various competitions across Europe.

She broke a number of records in her early days and was the first female and youngest driver in three competitions.

She joined HHC Motorsport in the Ginetta Junior Championship when she was 14 and became the youngest person to win a race in the competition.

In 2015, she signed with Motopark to drive in the ADAC Formula 4 Championship.

She became the first female to score points in an ADAC Formula 4 race with her debut race.

After two years with Formula 4, she made the jump to Formula 3.

Her first test was in March and in July, it was announced she would join Van Amersfoort Racing.

She took part in the Macau Grand Prix on Sunday – but suffered a terrifying airborne crash, injuring herself and four others.