Having retired in 2017 after beating Conor McGregor, Money will square up to the Japanese fighter in a three-round boxing exhibition under boxing rules. 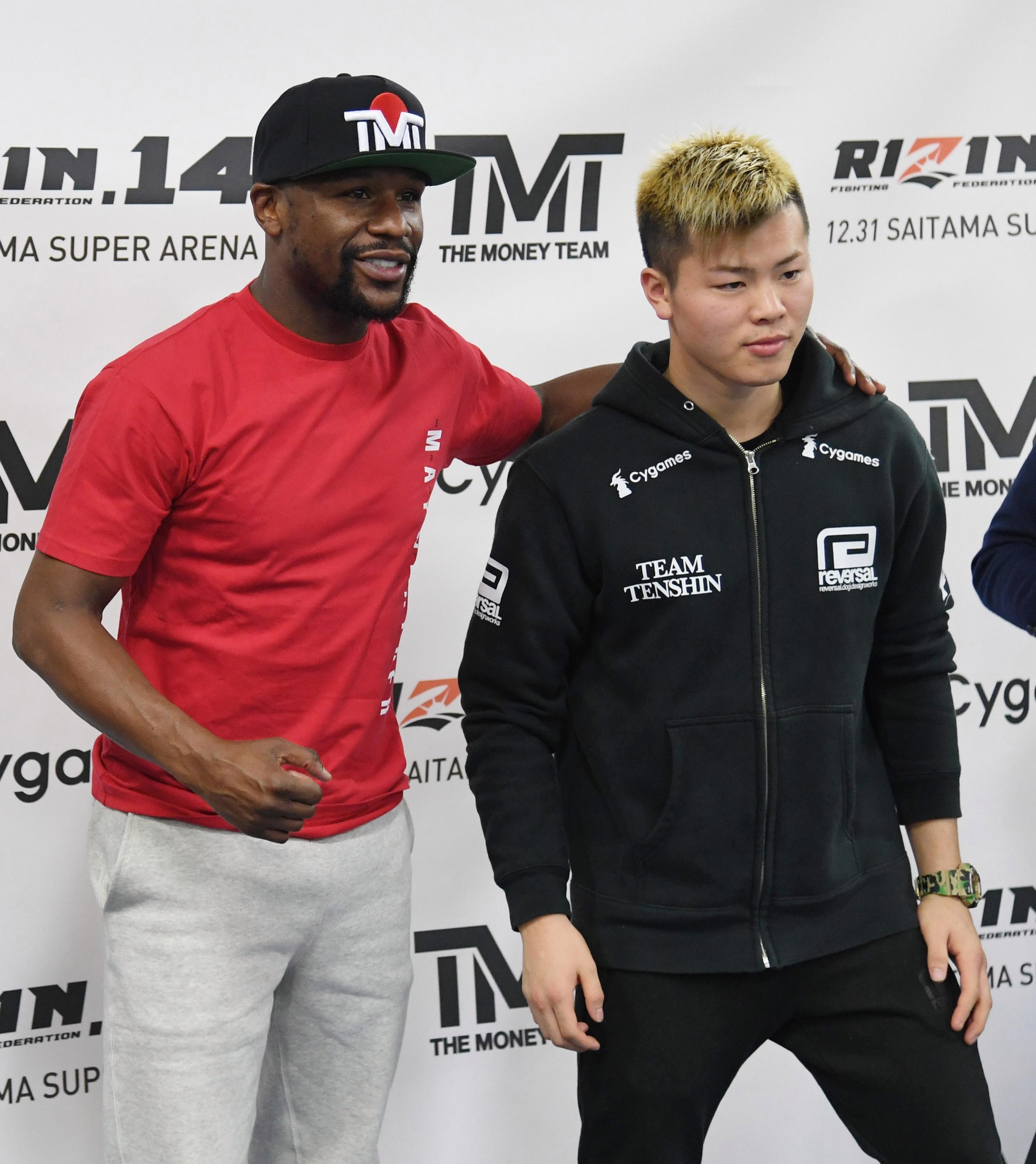 The exhibition will headline the RIZIN 14 event of a Japanese MMA organization RIZIN FF, which streams exclusively on FITE TV.

And due to a possible lack of viewers, fans doubted the fight would ever go ahead.

But Mayweather, bearing an impeccable 50-0-0 record, has confirmed in a video shared on Instagram he will definitely fight Nasukawa on December 31.

In the video, he appears to watch the 22-year-old fighter knocking out his opponents and then says: "Hey Tenshin. Let's fight now." 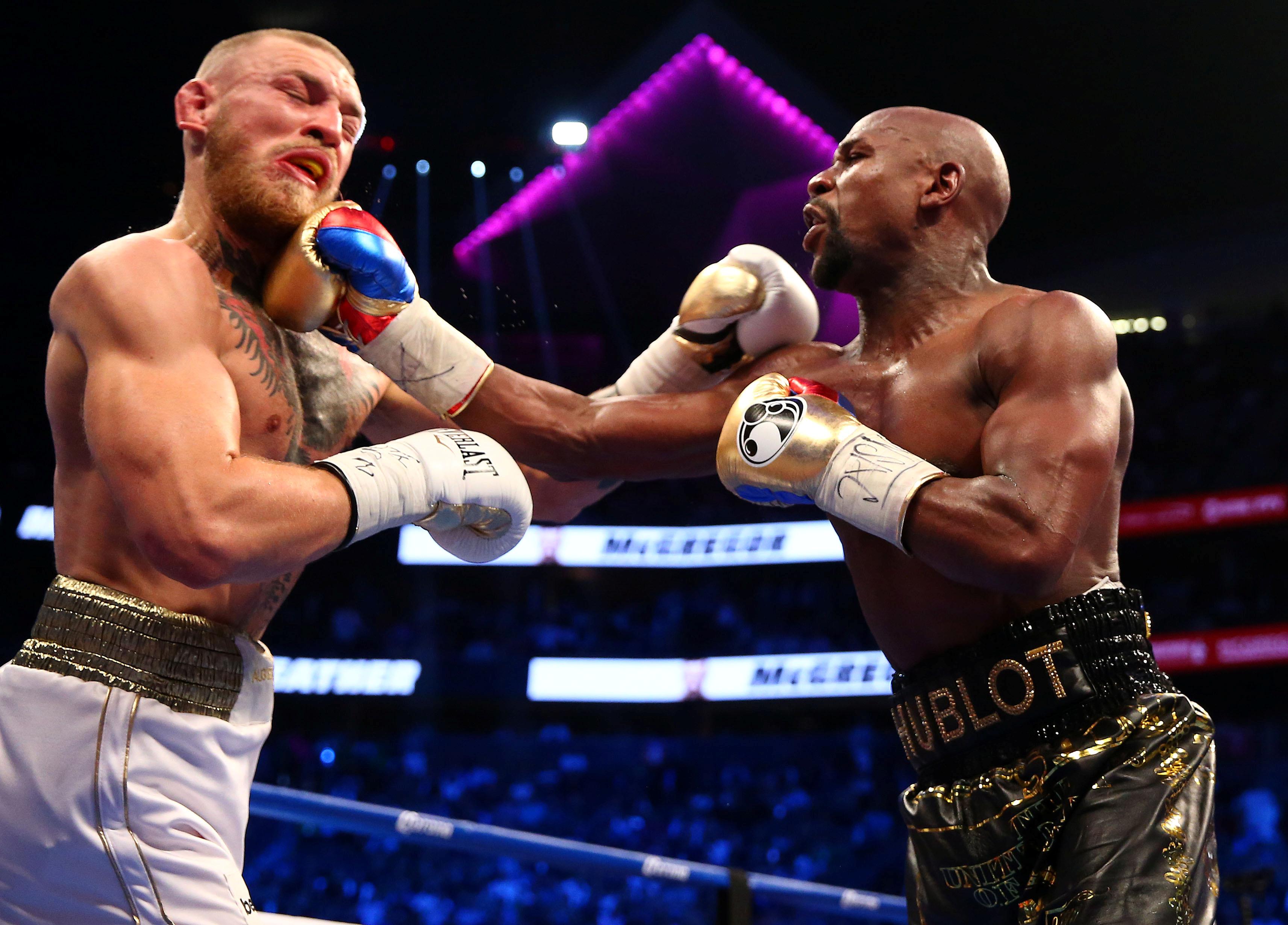 Kickboxer Nasukawa, similarly to Mayweather, is unbeaten in his career knocking out 27 opponents in 28 fights.

But in the three-round exhibition he will not be able to kick as the fight is under boxing rules.

Despite that, he said he would do a better job than McGregor did in his defeat to Mayweather in August 2017 – and even failed to rule out a knockout win.

Amir Khan called the fight "a joke" which is "hurting boxing", but Money has defended the bout and called on other fighters to learn from his business shrewdness. 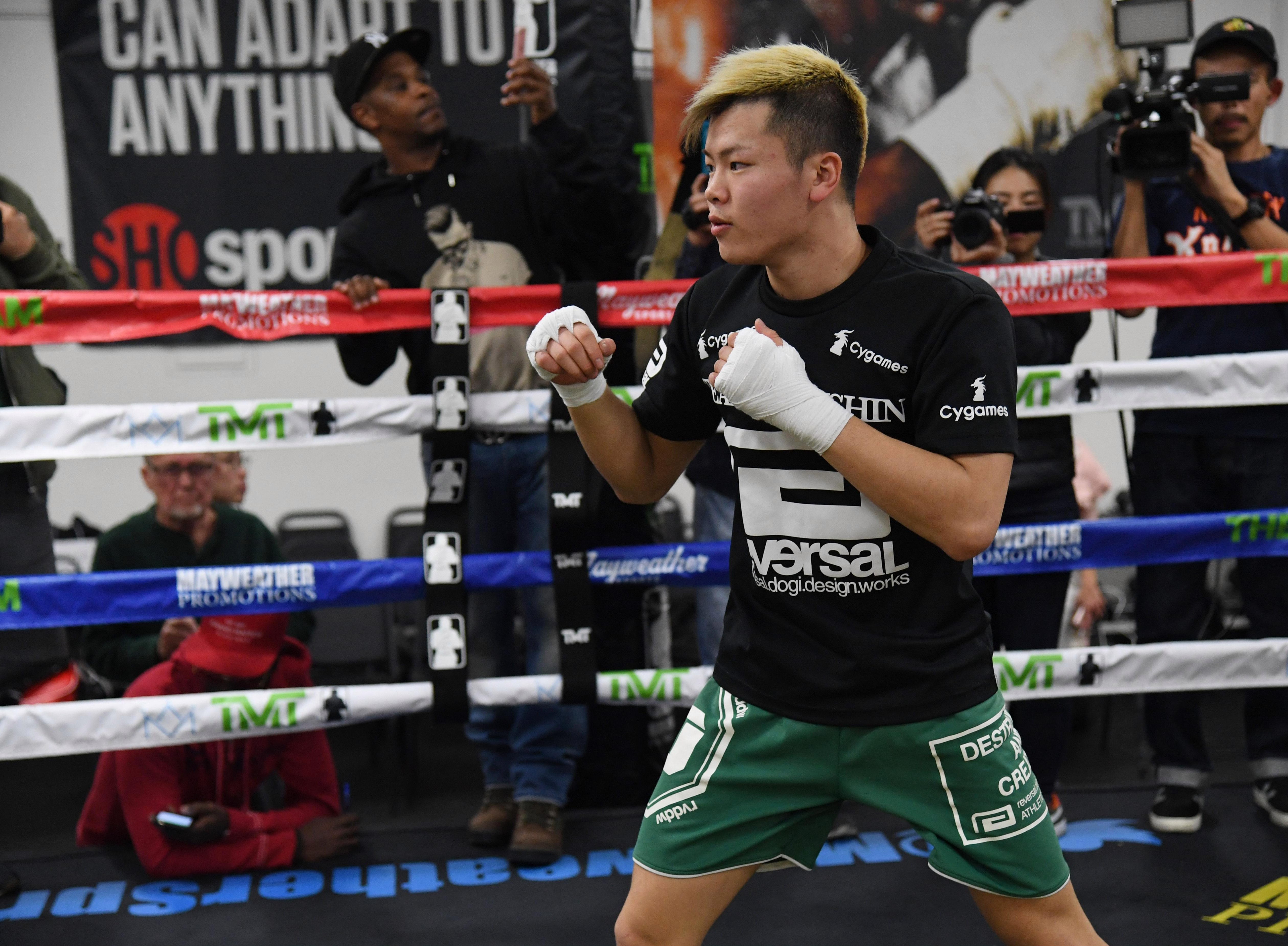