The long-awaited battle came five years too late for many fight fans but the bout was still the biggest of all time. 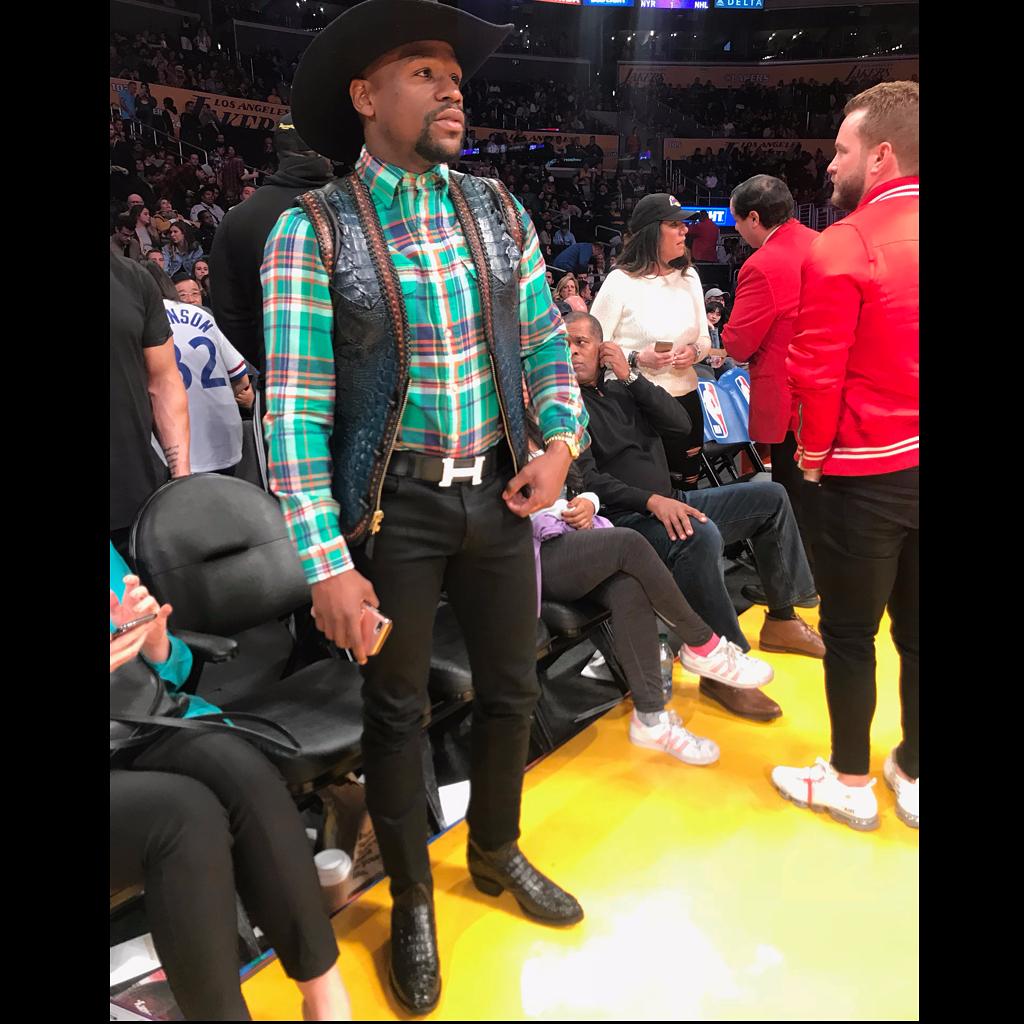 Money Man’s circus spectacle against UFC hero Conor McGregor could not even beat the iconic clash.

And Pacman – who was outclassed by the American over 12 rounds – wants him to come out of retirement AGAIN.

The 38-year-old Filipino politician has warned his old nemesis to swerve an MMA debut against the Notorious and rerun their clash under Queensberry Rules IF he can beat Lucas Matthysse.

"I hope Mayweather comes out of retirement and we can fight again. 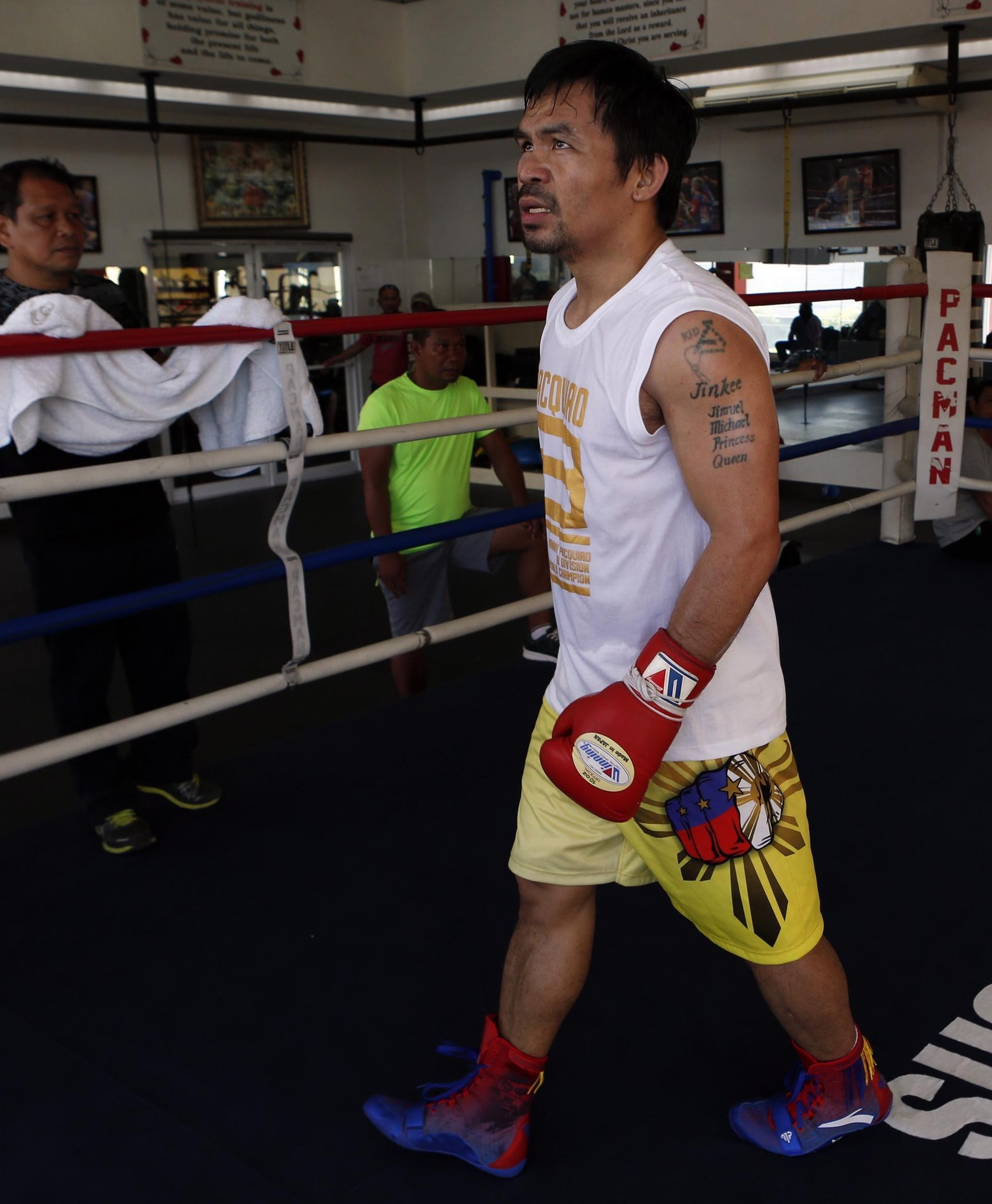 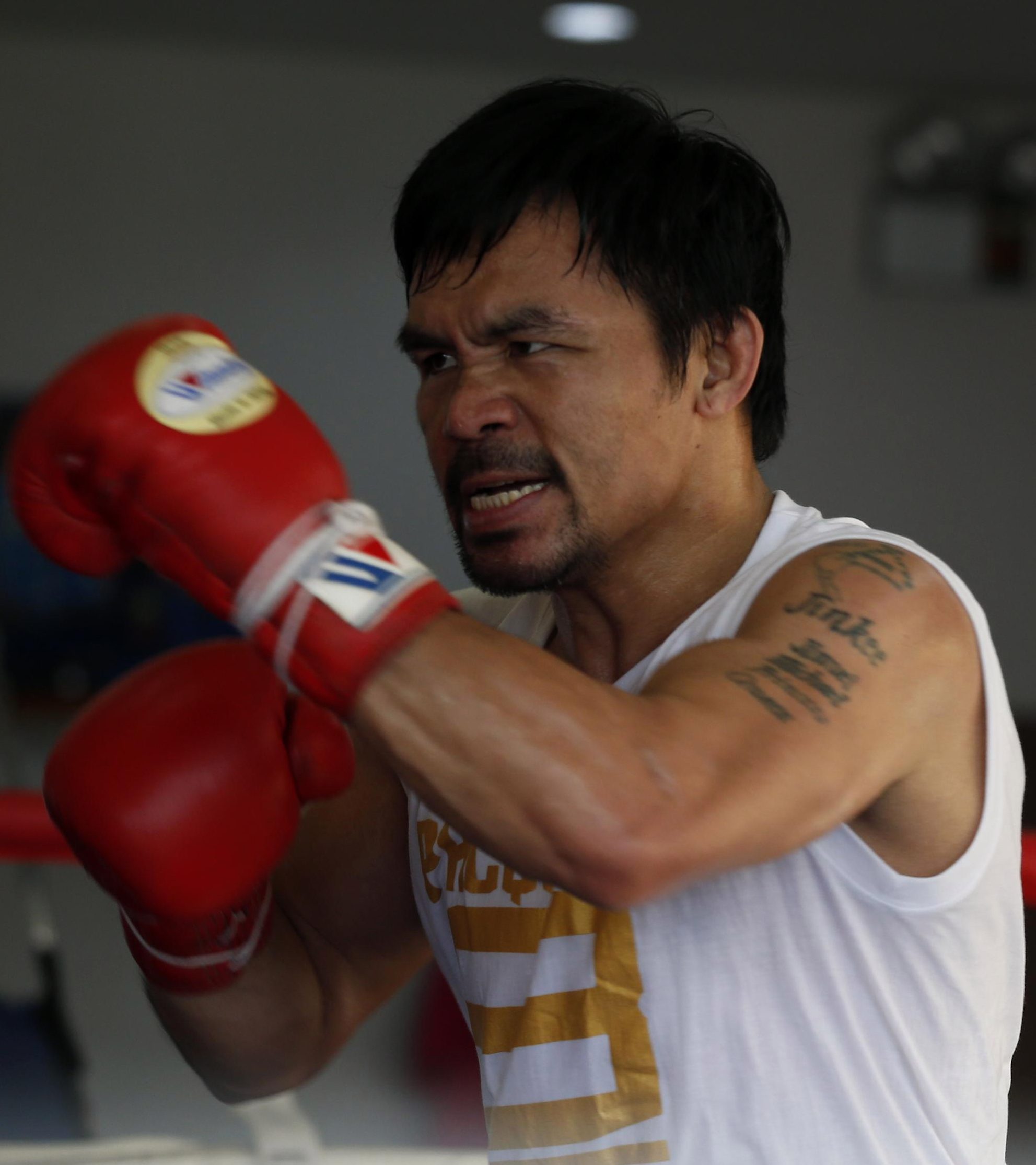 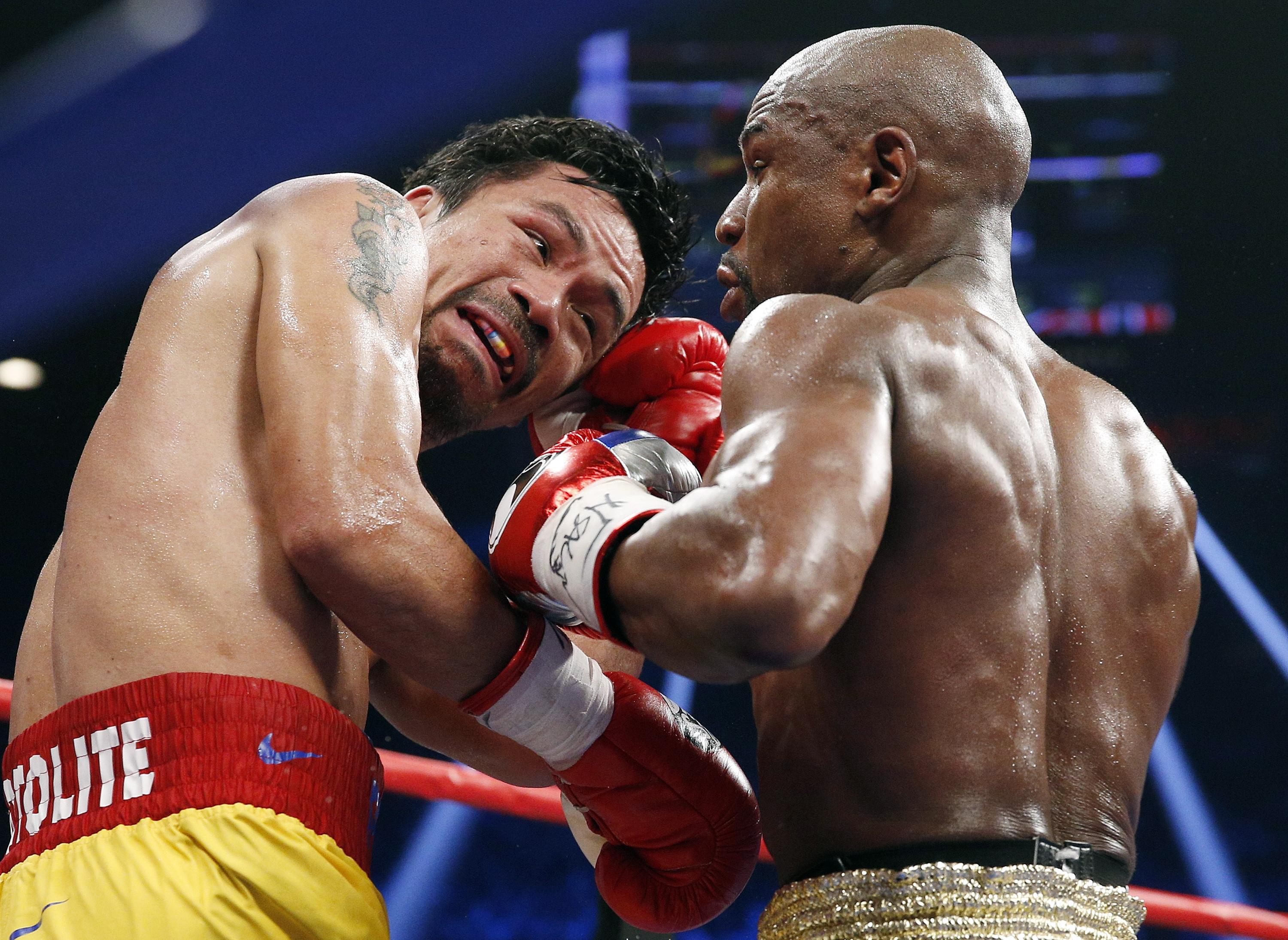 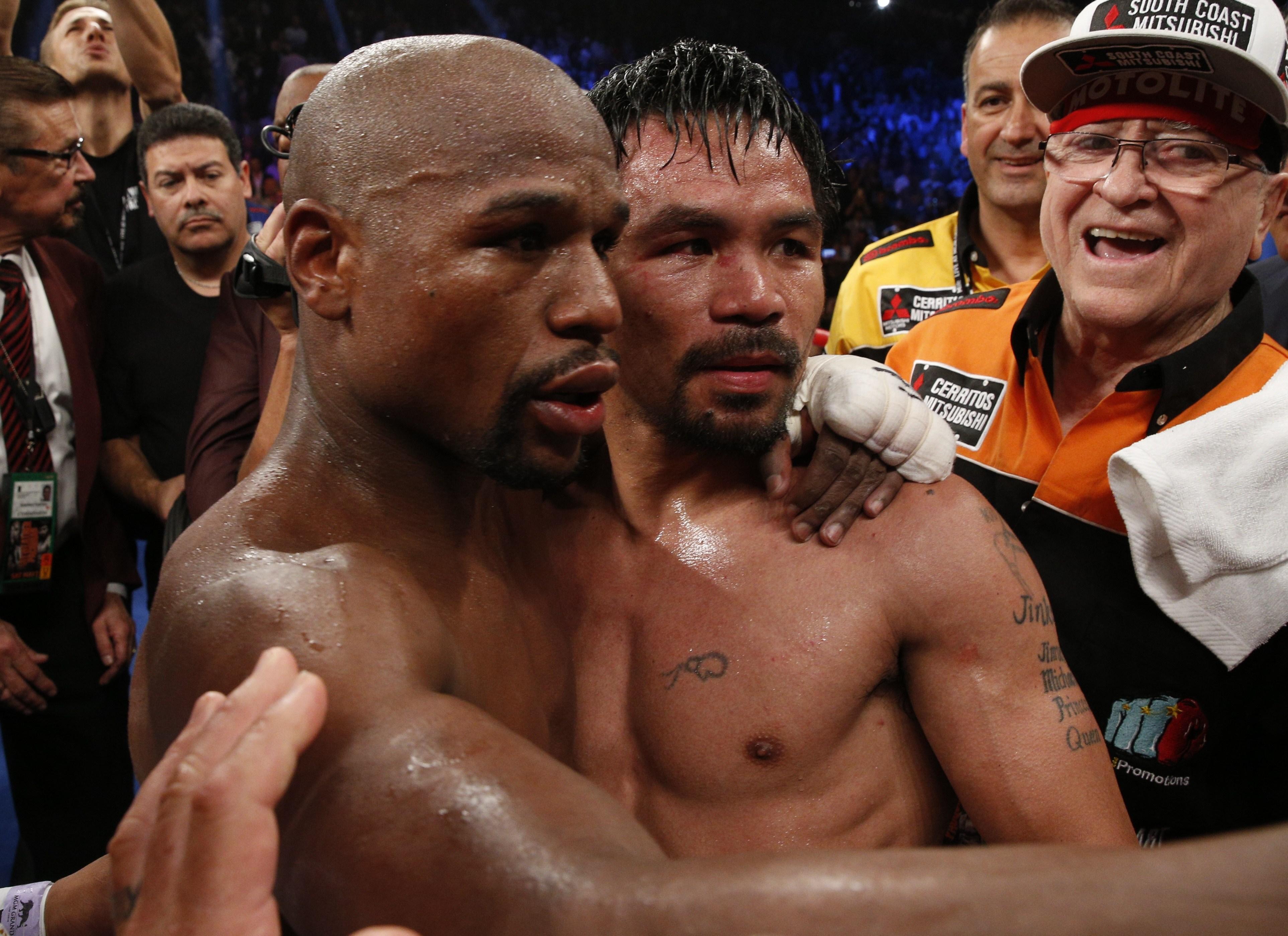 "But I am not looking past this fight with Matthysse which will be a challenge for me.

“We saw what happened when Mayweather fought McGregor the first time.

"McGregor now understands that boxing is a different game.

“McGregor was the perfect opponent to hype a fight for Mayweather.

"But now he will be entering the lion's den if he fights McGregor using MMA rules.

"This is where grappling and ground games are legal and dangerous for him.”