The five-weight boxing world champion knocked out his 20-year-old opponent in the first round in Japan, putting the kickboxing sensation on the canvas three times. 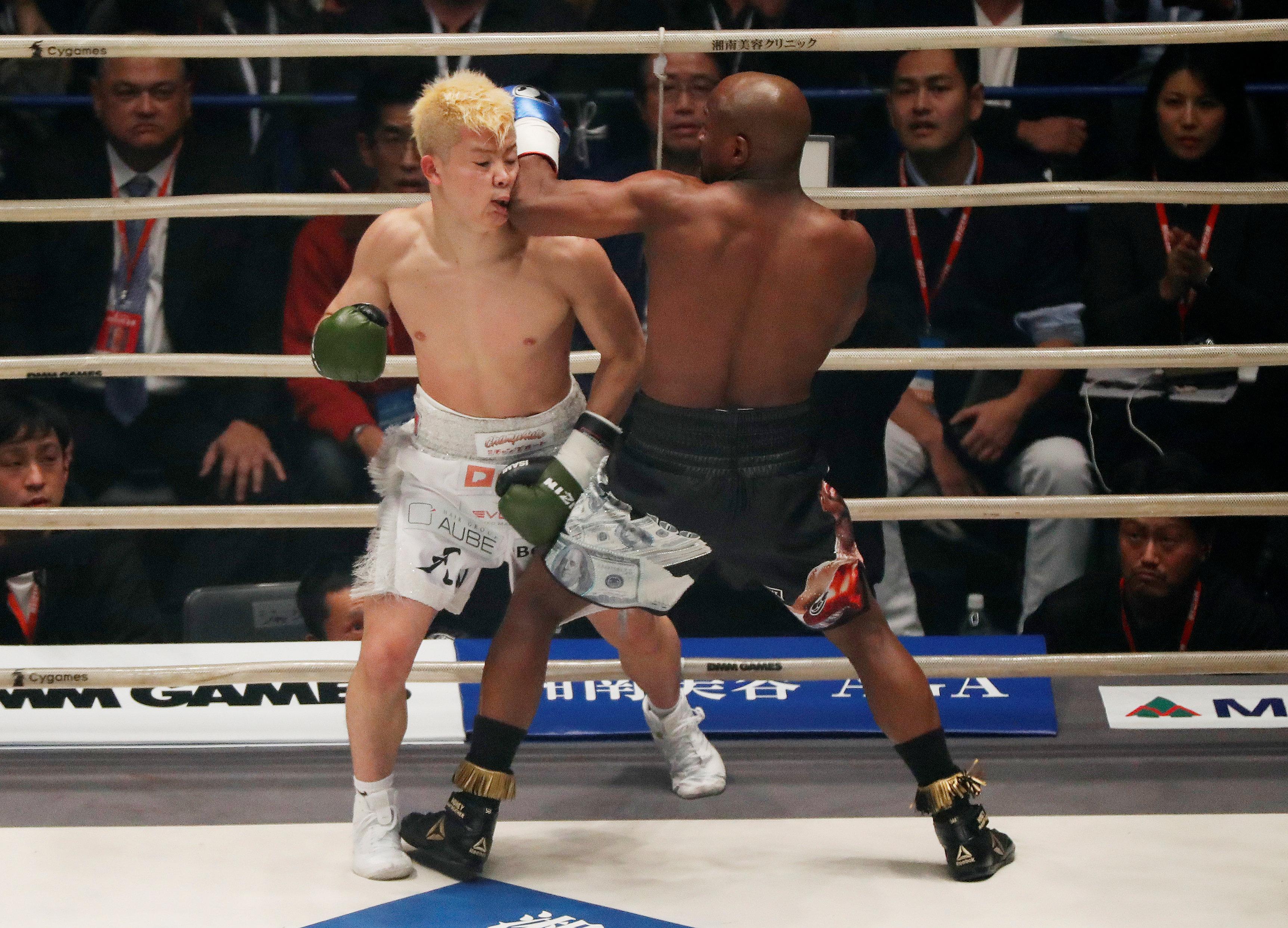 Mayweather, 41, pocketed a reported £7.1m for the fight, as he left Nasukawa bawling his eyes out after being humiliated in front of his adoring supporters.

But fans were quick to claim the match-up was a fix, with the majority believing it was a set-up after Tenshin's corner threw the towel in after 136 seconds.

Nasukawa usually competes as a featherweight (126lbs), and came in a whopping two stone lighter for the welterweight clash. 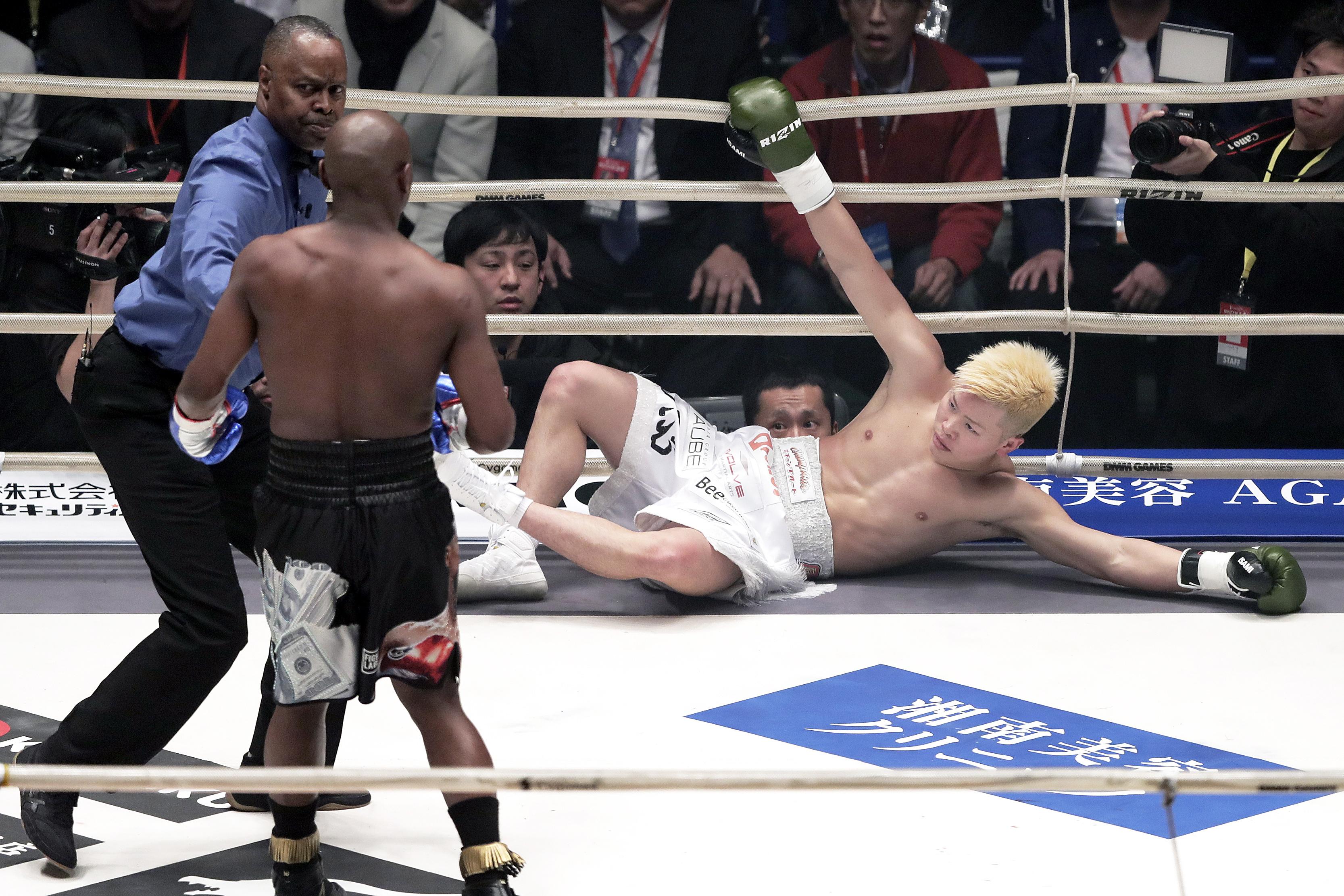 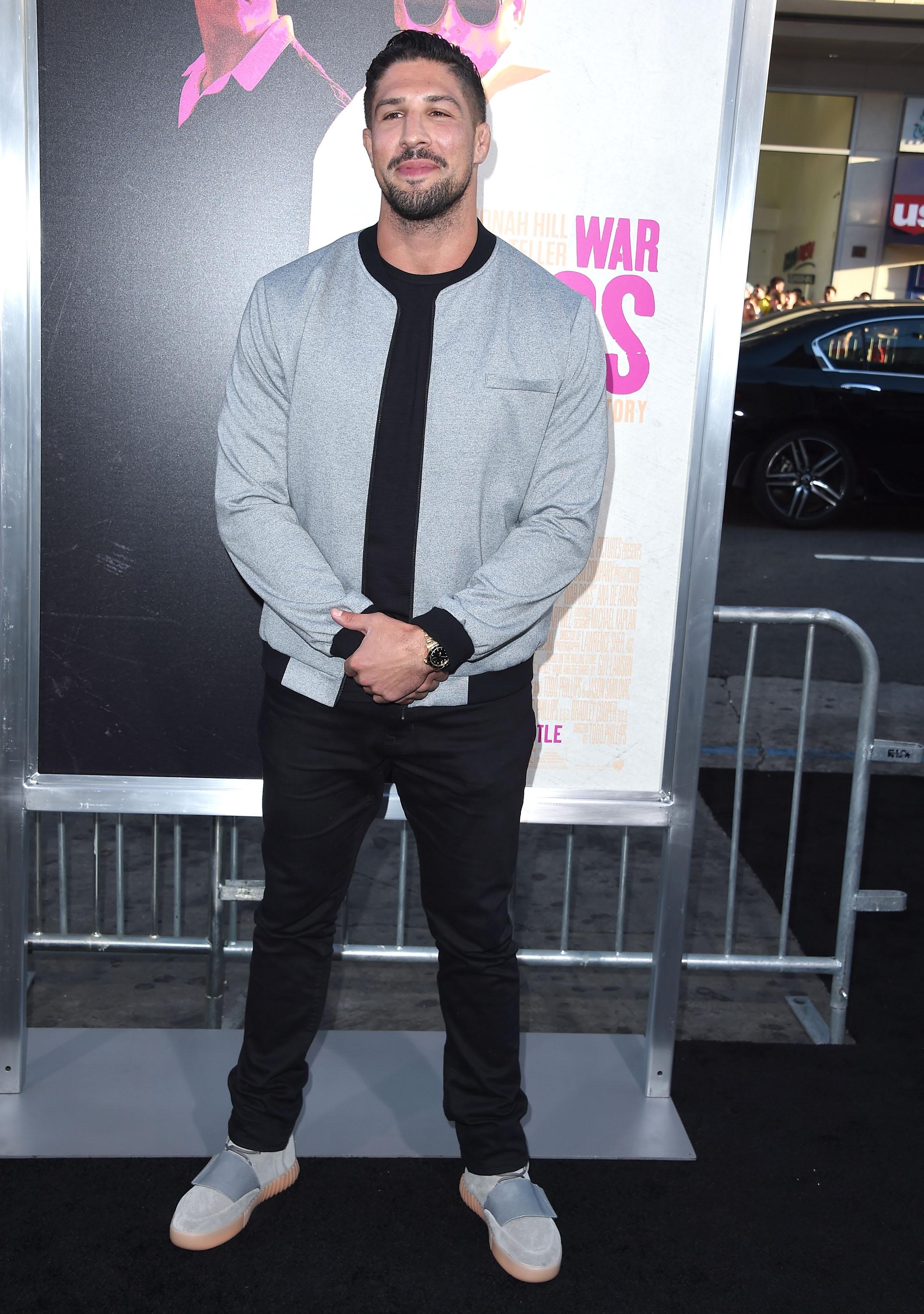 And Schaub — who amassed an MMA record of 10-5 — is adamant that the fight on December 31 was staged.

"Floyd’s just doing his thing, he’s the aggressor, so it’s not as hard to fake it. But Tenshin needs acting skills.

"They should have got someone to work with him on falling down, getting hit in the face, and all that. 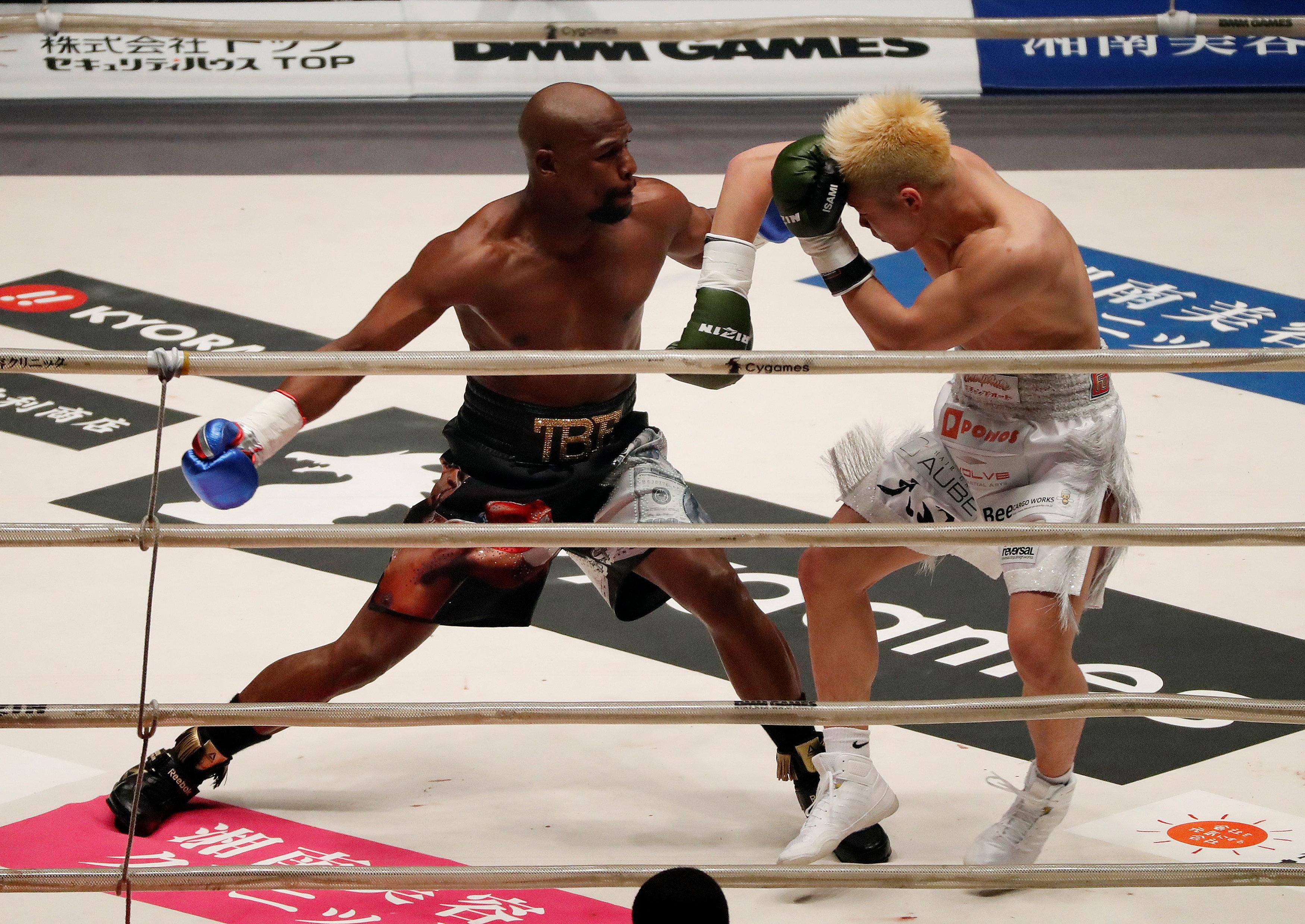 "Of course this is fake. Who cares?

"But of course this is fake. Come on, you believed that?

"He made nine million, we should be celebrating that.

"Hopefully Tenshin made some money, they’re not releasing that. All we know is that Floyd got paid."