Der Spiegel and the book Football Leaks: Uncovering The Dirty Deals Behind The Beautiful Game have some huge numbers from some of the Premier League’s biggest deals. 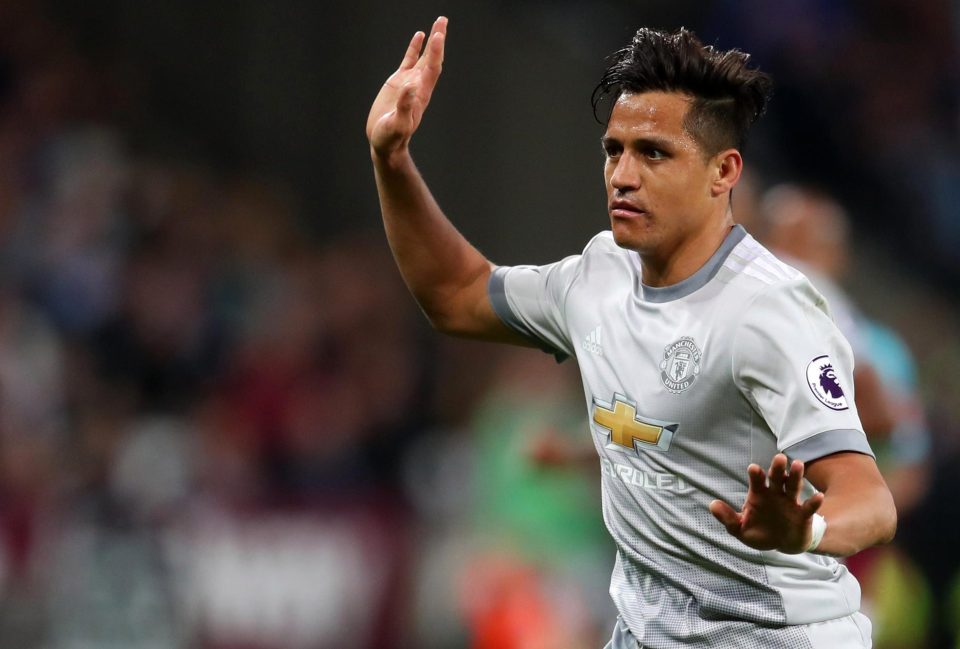 The Mail reveals Sanchez's basic £20.35m-a-year wages and marketing rights are boosted by another £75,000 every game he starts, as well as a £1.1m annual signing-on fee.

Next season, if the Chile star can rack up 40 goals or assists, he will pocket another £2m.

And the ex-Arsenal man is on £1m if United win the Champions League and £500,000 if they win the Premier League.

But Jose Mourinho’s side are not the only team willing to splash silly money on landing the world’s best players. 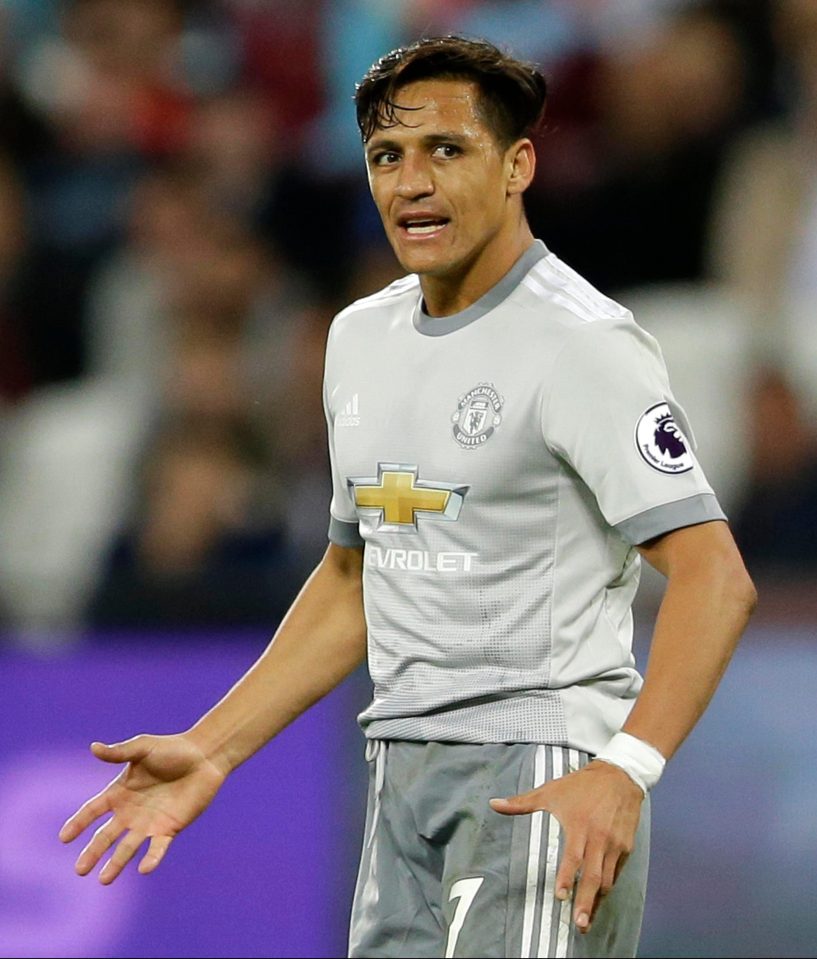 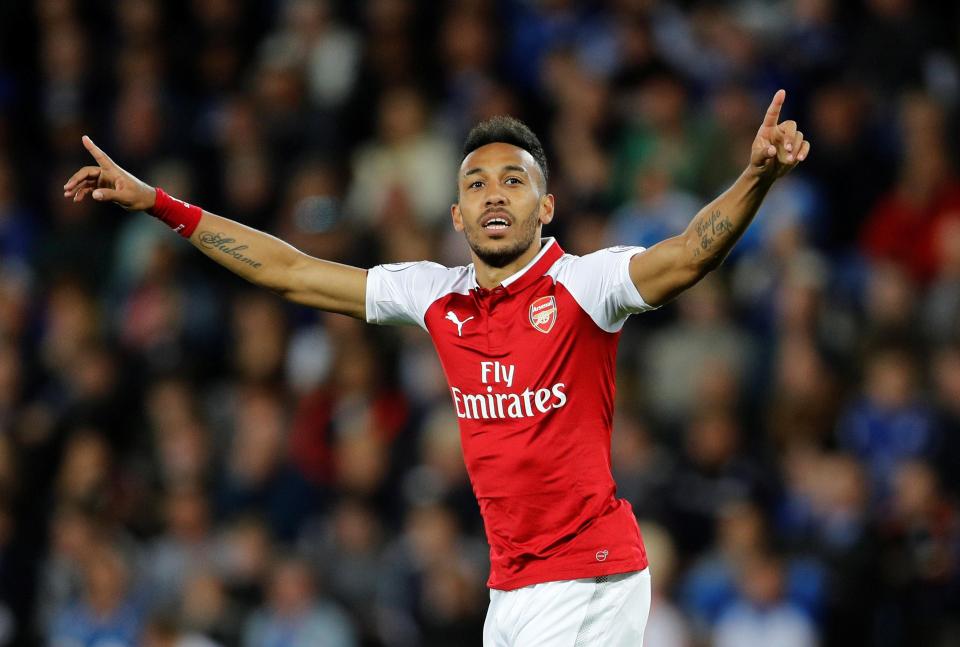 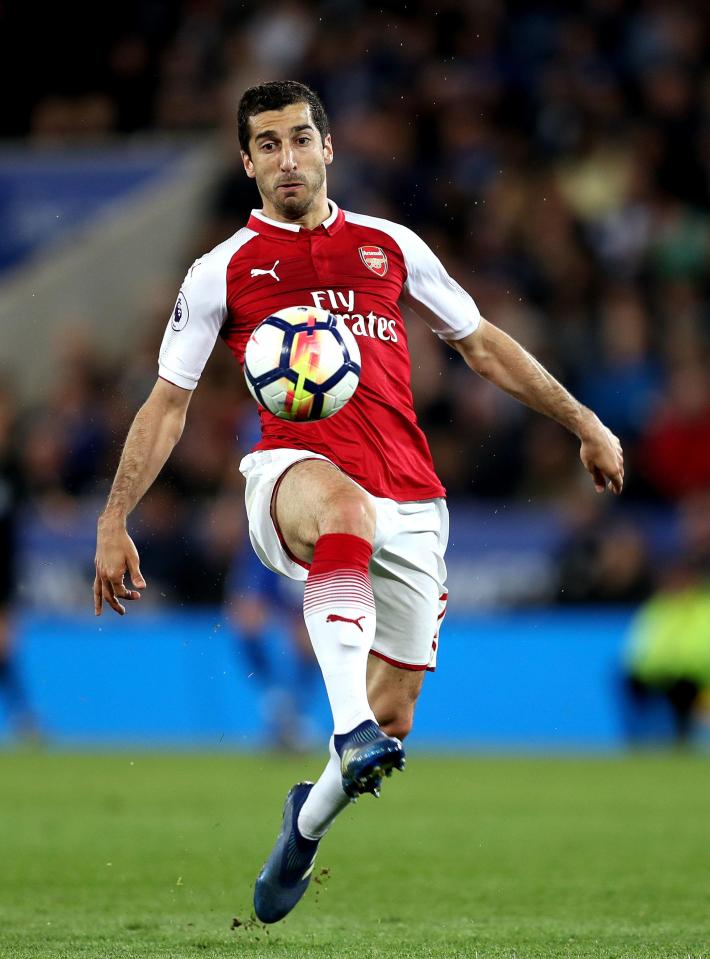 Arsenal were held over a barrel in the last-ditch January deal for Pierre-Emerick Aubameyang.

The Gabon marksman was paid £18.2m to leave Borussia Dortmund on the last day of the window – before his £198,000-a-week wages kicked in.

The forward also has a £15.15m loyalty bonus, split into four instalments, to be paid before the end of his contract in 2021.

Luckily for the Gunners' bean counters, they have managed five since his arrival – earning him only £250,000.

Arsene Wenger’s frugal reign was clearly coming to an end when the deals for Aubameyang and Henrikh Mkhitaryan were being done. 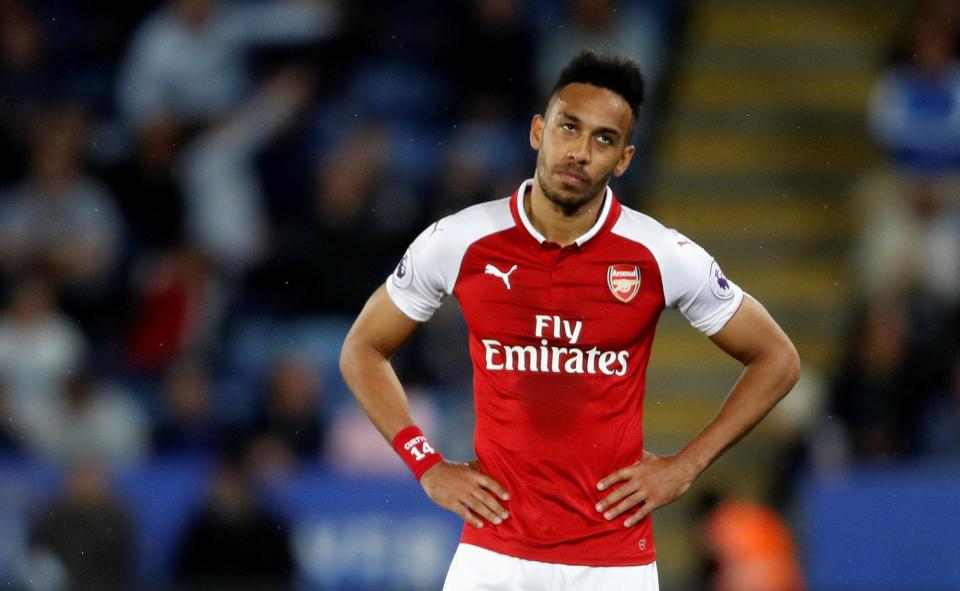 The Armenian’s move from Manchester United – as part of the mega-money Sanchez deal – looks like another masterstroke by agent Mino Raiola.

There was also a £8.65m loyalty bonus upon signing.