Ramadan is observed by Muslims around the world as a period of fasting to commemorate "the best of times". 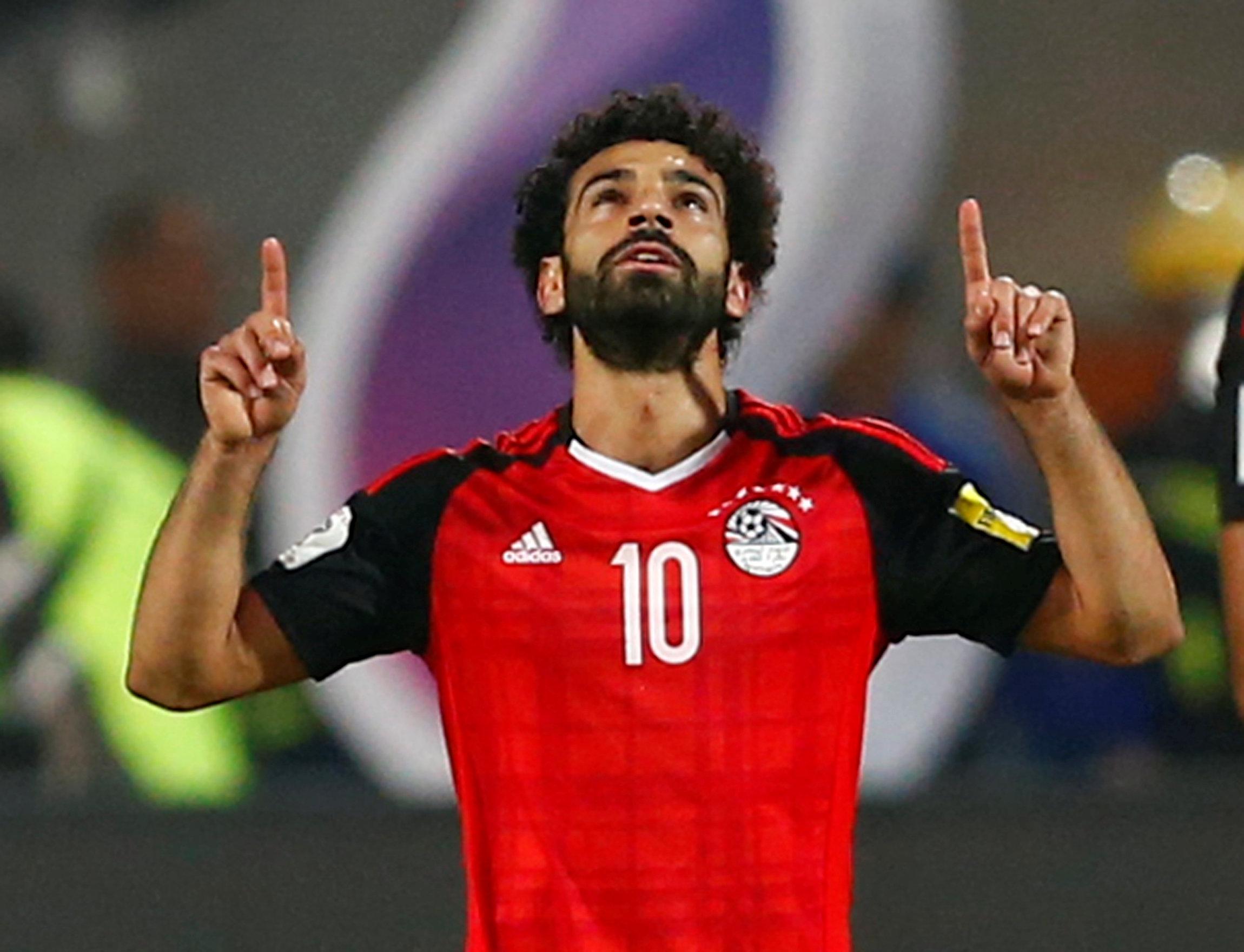 But no food or even water between sunrise and sunset can take its toll on the body – let alone while training intensely or, of course, playing sport.

Some big names, including Mohamed Salah and Mesut Ozil are Muslim – with a host of World Cup nations set to be impacted.

Tunisia, Saudi Arabai, Morocco, Egypt and Iran all have a large majority of their squad observing Ramadan.

And those players will only be able to go back to a regular nutritional routine on Thursday 14 June – the same day the World Cup itself kicks-off. 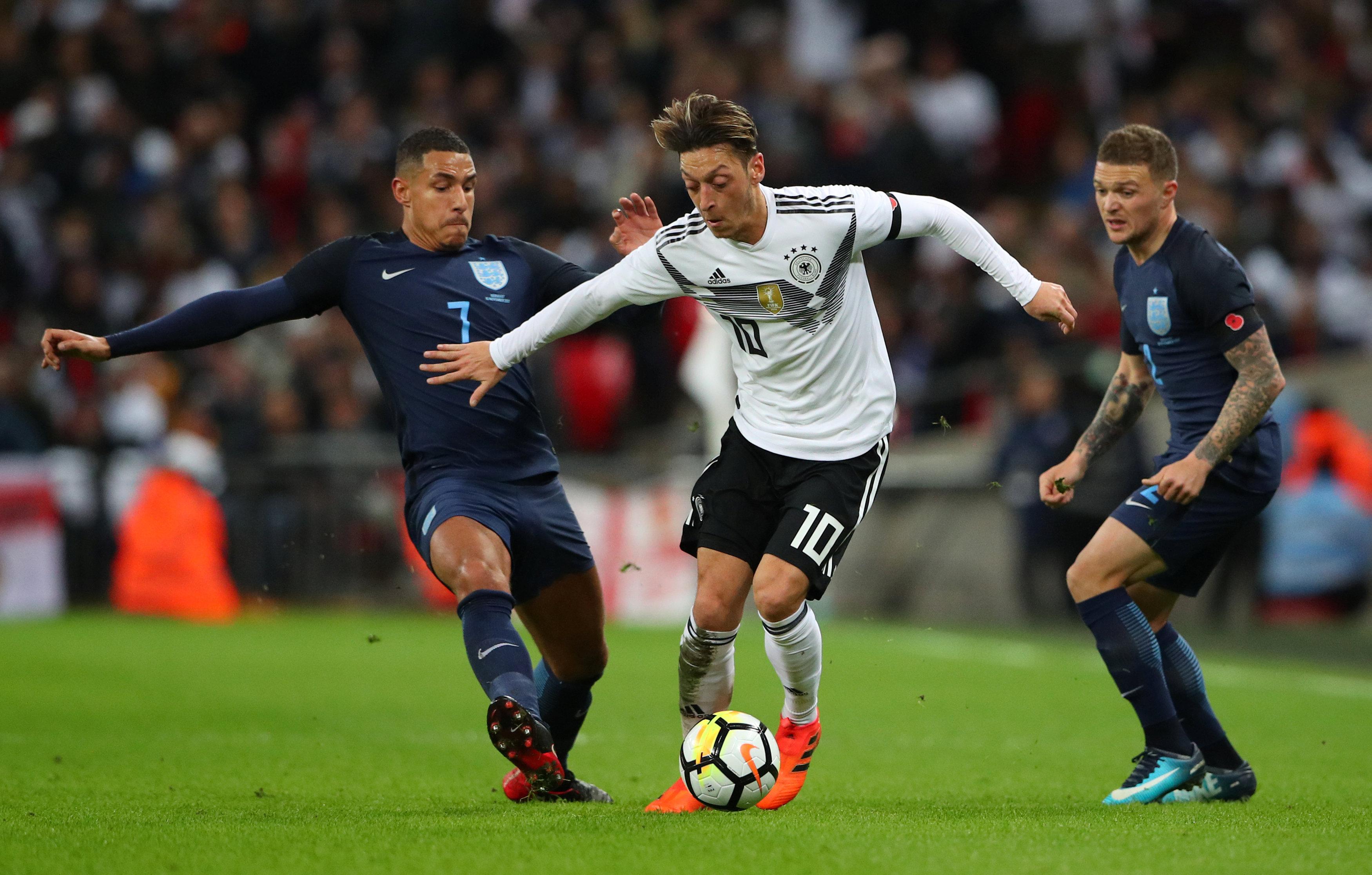 Tunisia goalkeeper Mouez Hassen has caused a stir in recent friendlies against Portugal and Turkey.

In both games, the No1 called for treatment for various "injuries" – with team-mates brought dates, to boost blood sugar, and water once the sun had set.

Tunisian journalist Souhail Khmira had his say, claiming: "By the time we play at the World Cup, Ramadan would have ended, but it does take a huge toll on the players.

"It's physically exhausting. As someone who fasts, let me assure you, we barely get by with daily tasks, let alone an intensive practice schedule. 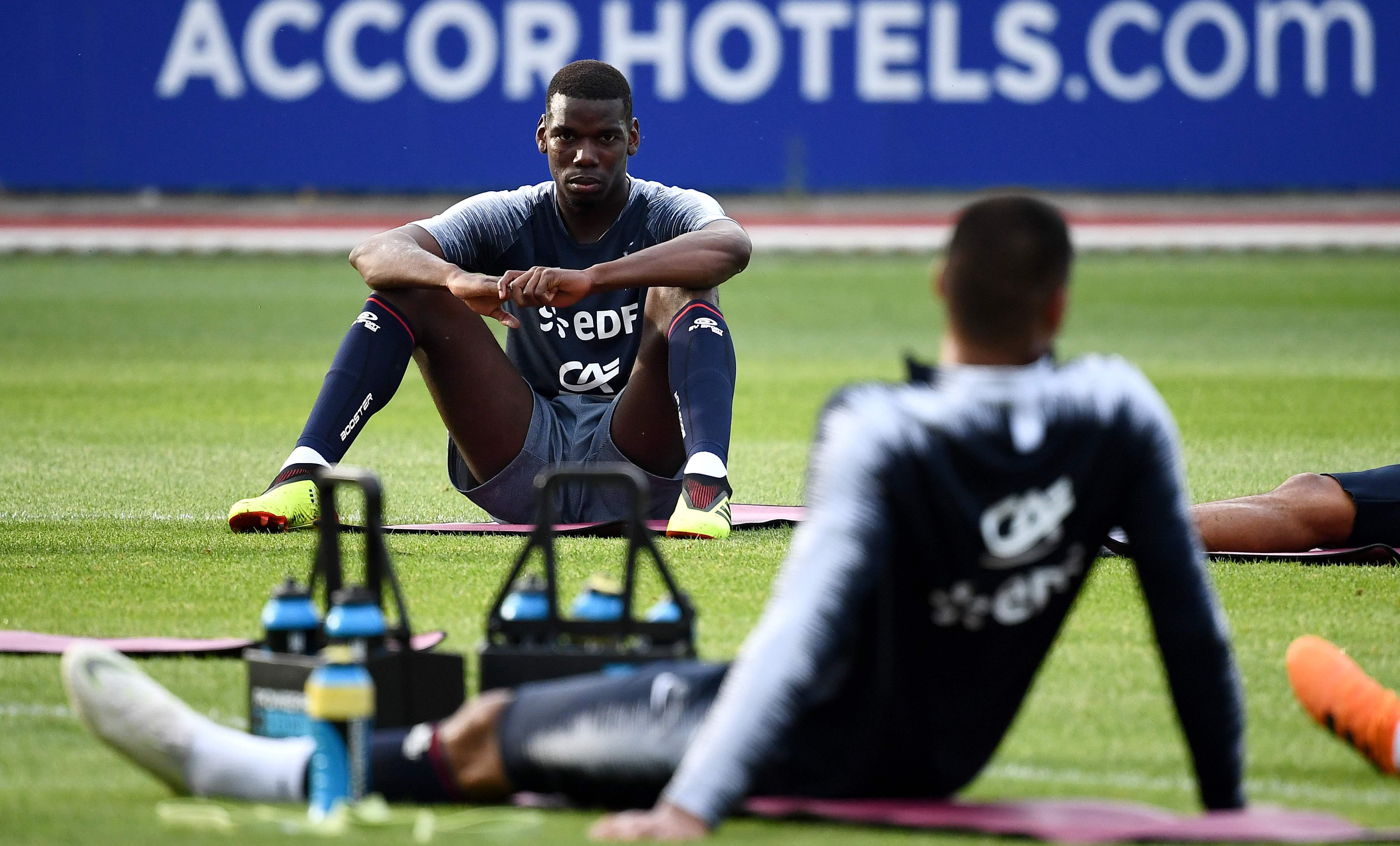 "Almost all players are Muslim and many are practising Muslims—so they pray five times a day and such.

"In a way, when they chose to fast, it's probably because they want to fulfil their duties towards God and get 'blessed' or 'rewarded' with a good performance."

Fasting during Ramadan is considered an individual decision – with exceptions allowed or made if a person is ill or travelling.

Salah, for instance, is said to have taken up the "travel option" ahead of Liverpool's Champions League final with Real Madrid in Kiev.

Ahead of the 2014 World Cup in Brazil, Germany star Ozil claimed: "Ramadan starts on Saturday, but I will not take part because I am working."

Other Muslim players are expected to act in a similar manner to the Arsenal ace, while some will devoutly observe the fast. 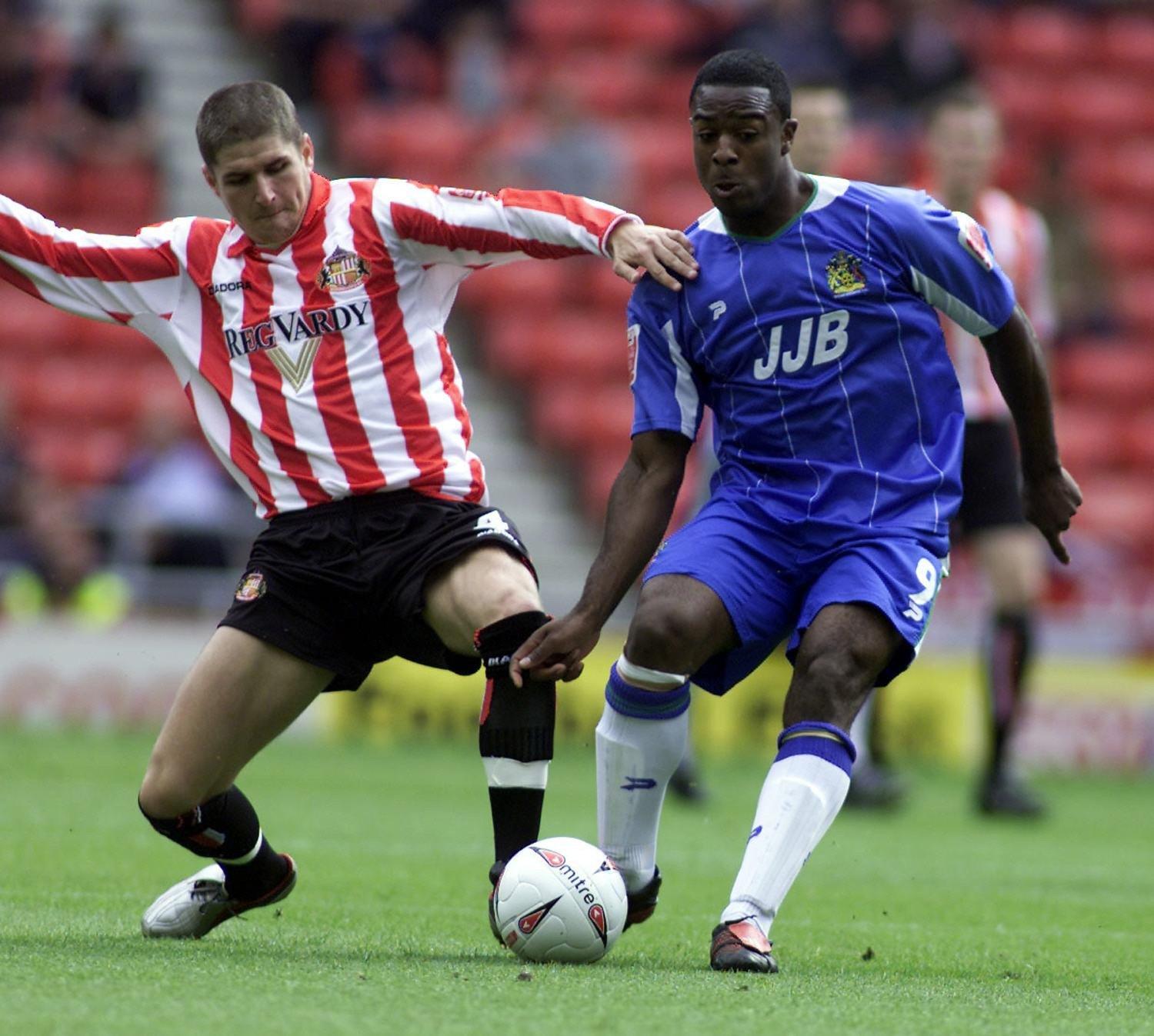 Co-founder and director of the Association of Muslim Footballers, Islam Momani, has claimed the fast can even be beneficial to footballers.

Momani said: "Of course, the Ramadan period can be a challenging time for the Muslim footballers, as the profession they are in is physically demanding.

"However, the spiritual and mental aspect can, in many ways, inspire and motivate the footballers further, by allowing them to be more focused.

"It gives them mental strength which can play a significant role in allowing them to overcome any physical challenges which they will face.

"There is no conflict between being a professional footballer and being of Muslim faith.

"One just has to look at the success of Muslim footballers, past and present, who have prioritised their faith without the need to compromise." 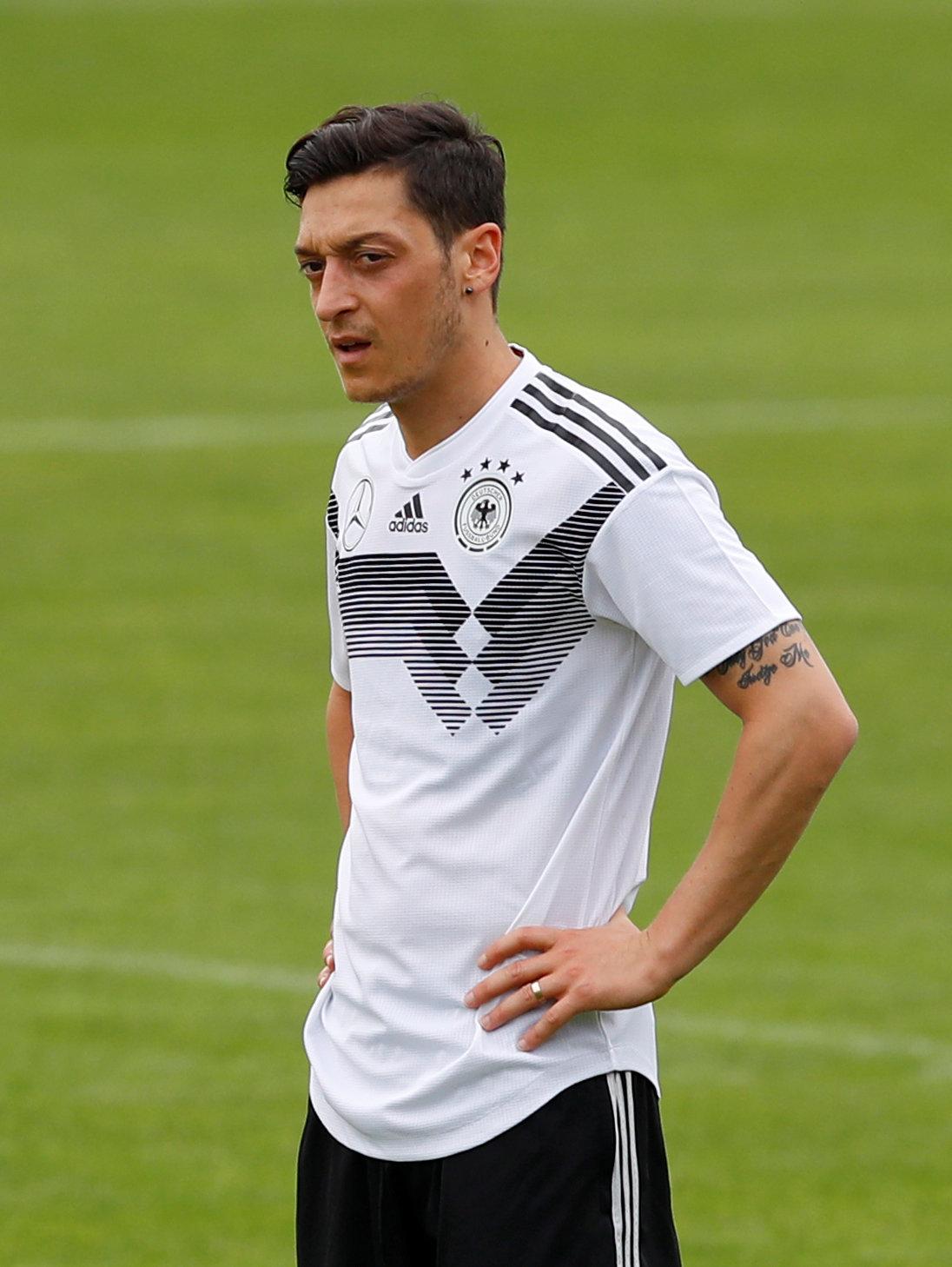 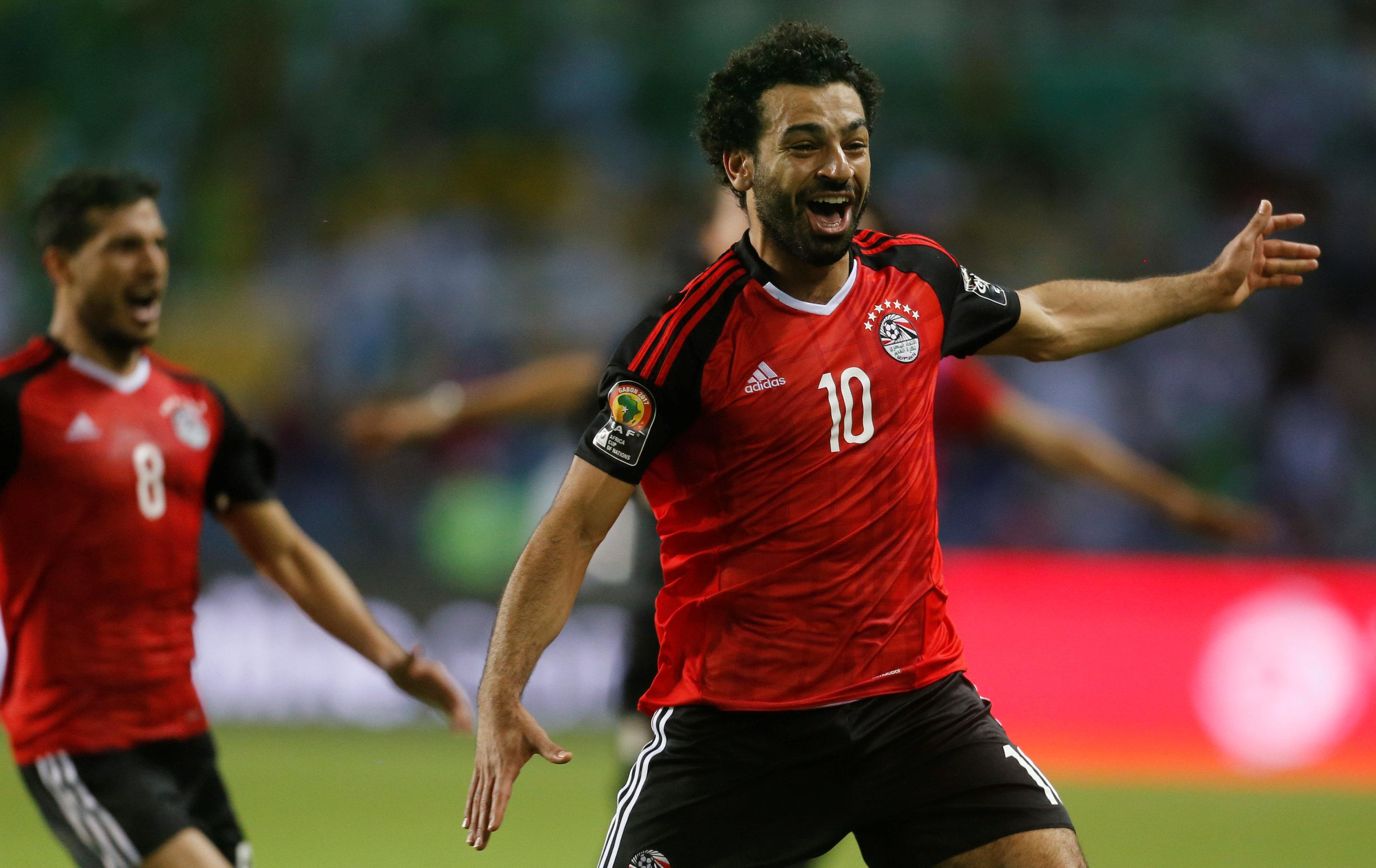 While players would be within their rights to worry about a lack of energy stemming from fasting, some medics also think it could be a benefit.

A blog post from The Renegade Pharmacist said a long period without food "takes us away from our own minds into a more conscious state, where we observe our thoughts, emotions and sensations in a much deeper level."

Abdel-Zaher El-Saqqa – capped 112 times by Egypt – spent most of his career in Turkey and claimed he loved playing during Ramadan.

He told Bleacher Report: "I always played well while fasting, I have no explanation, but I guess it's God's help and will.

"My best games were all during Ramadan—once I even had to break my fast during a game when Adhan al-Maghreb time came.

"Egyptian players, including Salah, of course, have the experience of playing during fasting or after breaking their fast during Ramadan, because it's a thing they do over the years again and again."

Meanwhile, former Wigan star Nathan Ellington told FourFourTwo: "To be honest, it's not that difficult. There are a lot of misconceptions out there. 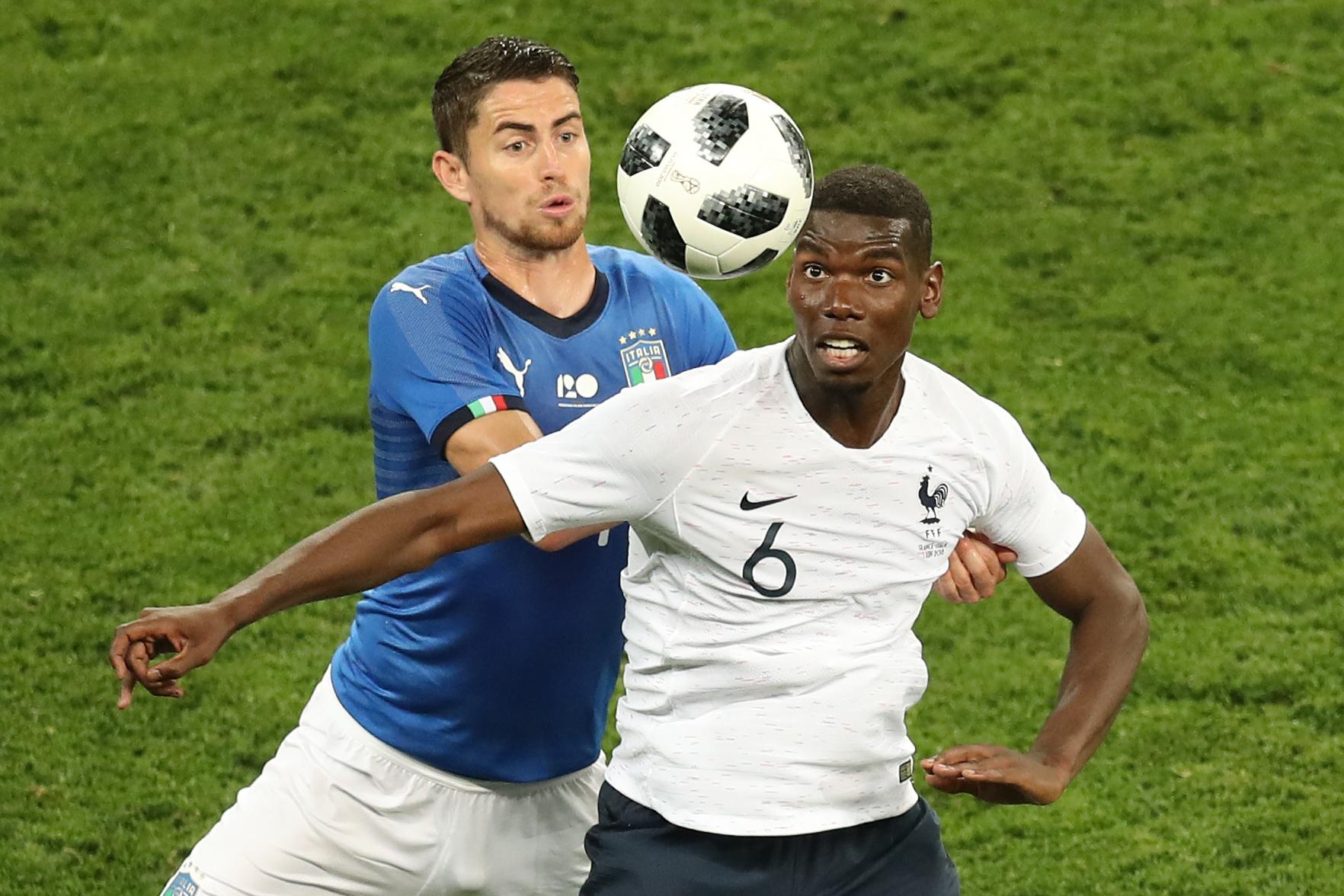 "People think Muslims fast to torture themselves—as a show of devotion to our faith—but this is not true. We do it to give up our bad habits and to become better Muslims."

Head of sports medicine at Crystal Palace and a consultant in sports and exercise medicine, Dr Zafar Iqbal, also spoke out on the topic of fasting.

Iqbal claimed: "Players I've worked with who have fasted have all said that they find fasting helps them mentally and they feel even more disciplined and appreciative.

"Some players will fast during training and not during matches, and make them up later—especially as they will be travelling. Again it is a very individual decision to be made.

"I've found this with other Muslim athletes in other sports, such as cricket, where individuals fast during both training and games and feel it helps them mentally."

More so, journalist Fady Ashraf claims to have seen first-hand how little an impact fasting can make on performance.

Ashraf added: "[Fasting] was never an indicator of how a player performs. Rarely did a player underperform or collapse out of exhaustion during Ramadan."