A study found fellas with inkings are more aggressive and bigger risk-takers, giving them a psychological edge. 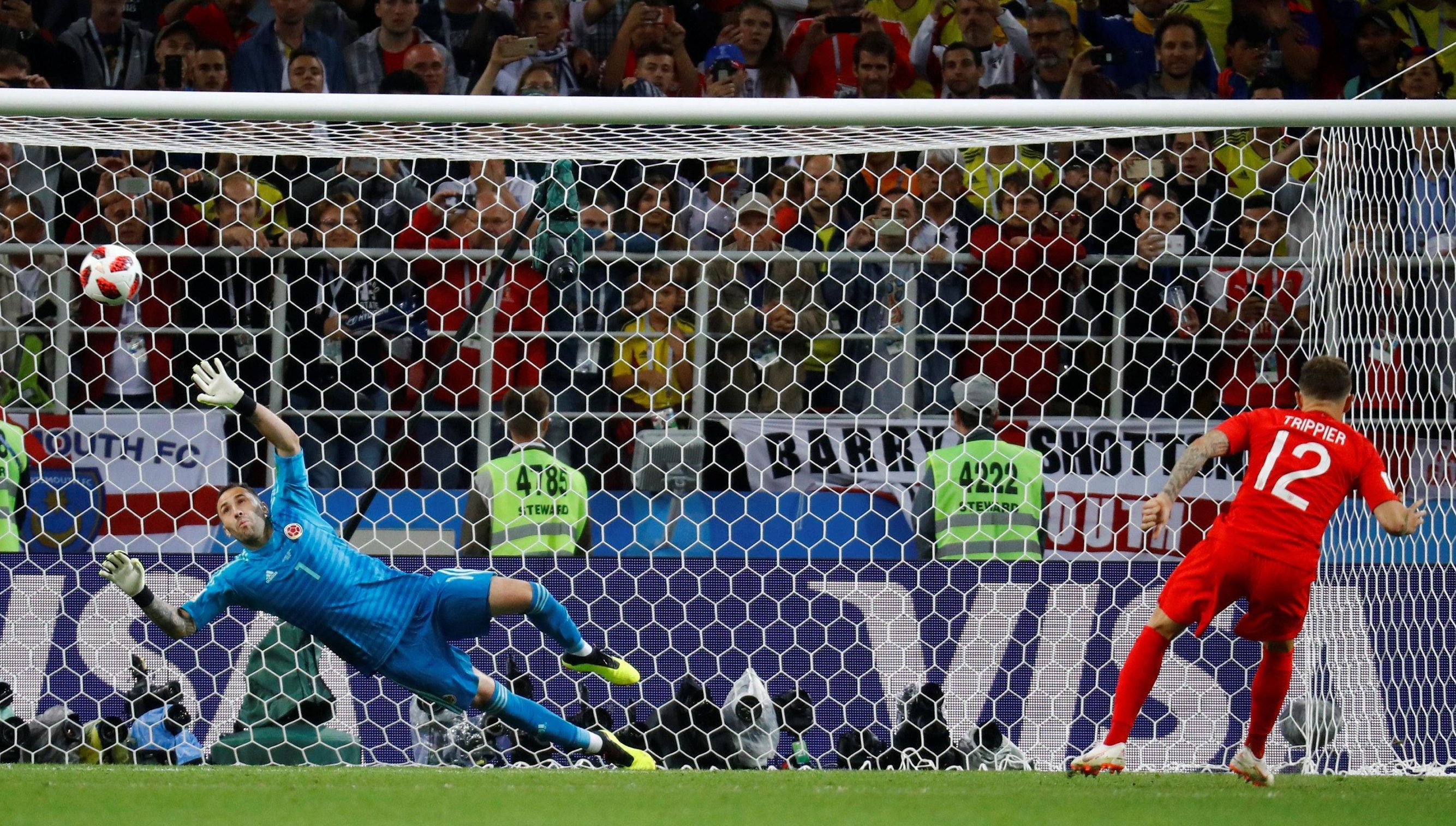 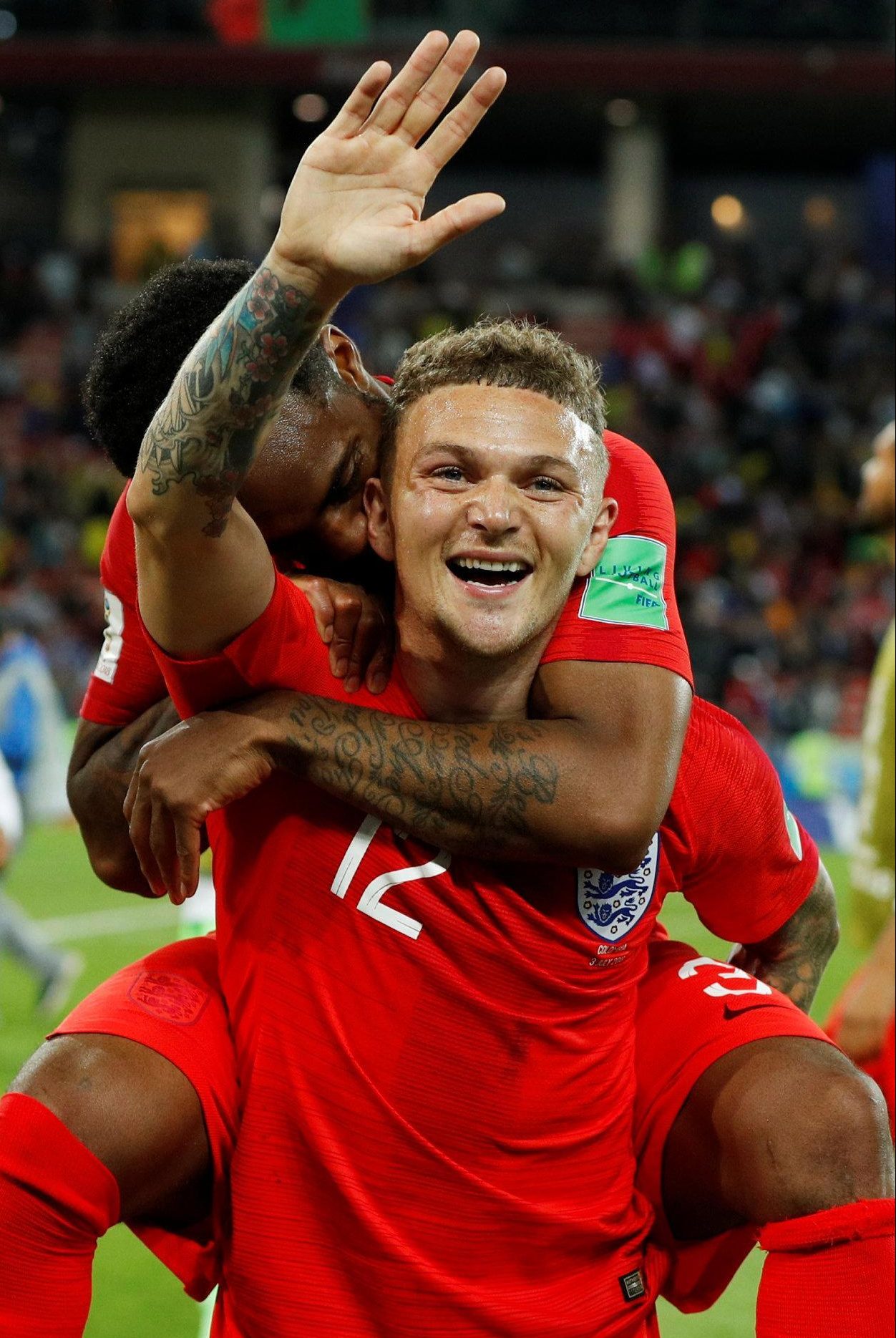 Over all 69 penalties in this year’s World Cup, tattooed players scored 72 per cent of penalties, compared with 68.2 per cent for the rest.

Not having inkings on show did not stop Harry Kane from scoring all four of his spot kicks to be top scorer. 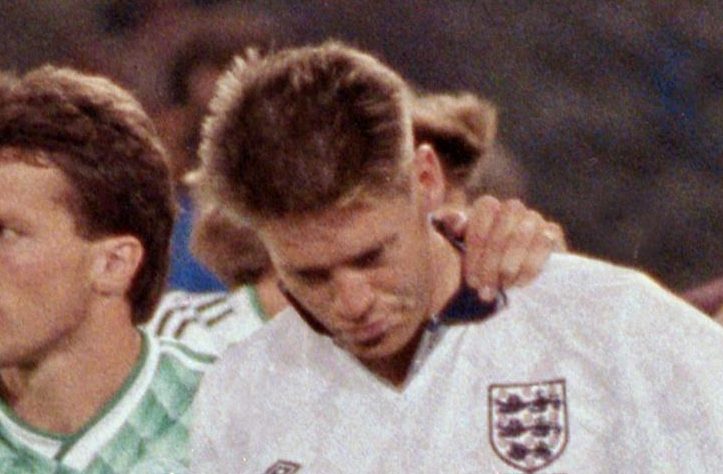 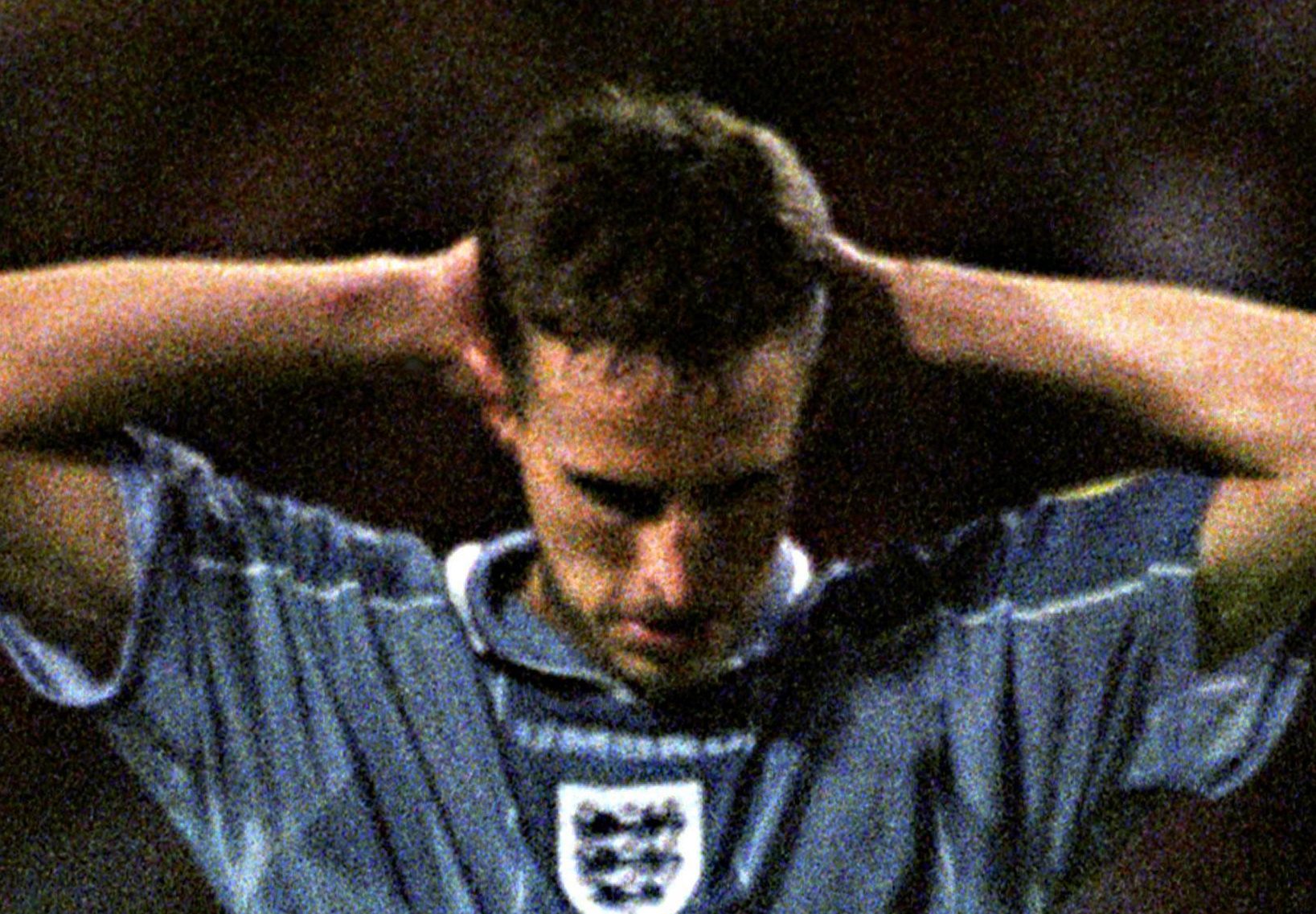 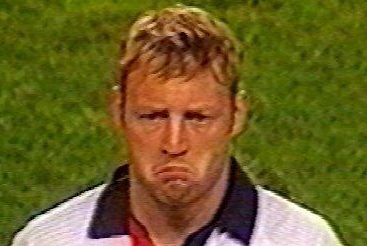 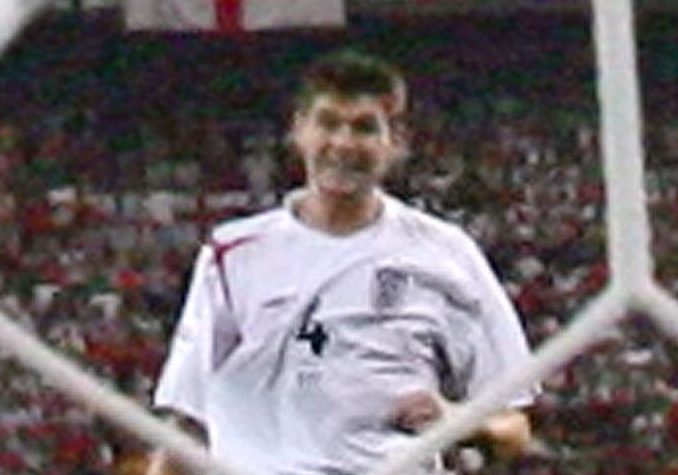 But Chris Waddle, Gareth Southgate, David Batty and Steven Gerrard all missed key penalties for England over the years.