American tennis star Serena Williams was the only female to appear in 2017, but she missed much of this season to give birth to her daughter and dropped off the list.

Boxing megastar Floyd Mayweather was top of the list again with his £212million ($285m) fortune far greater than any other athlete on the list.

Football's top two earners , Lionel Messi and Cristiano Ronaldo, are next on the list with the Barcelona star edging out his Real Madrid rival by £2.24m ($3m). 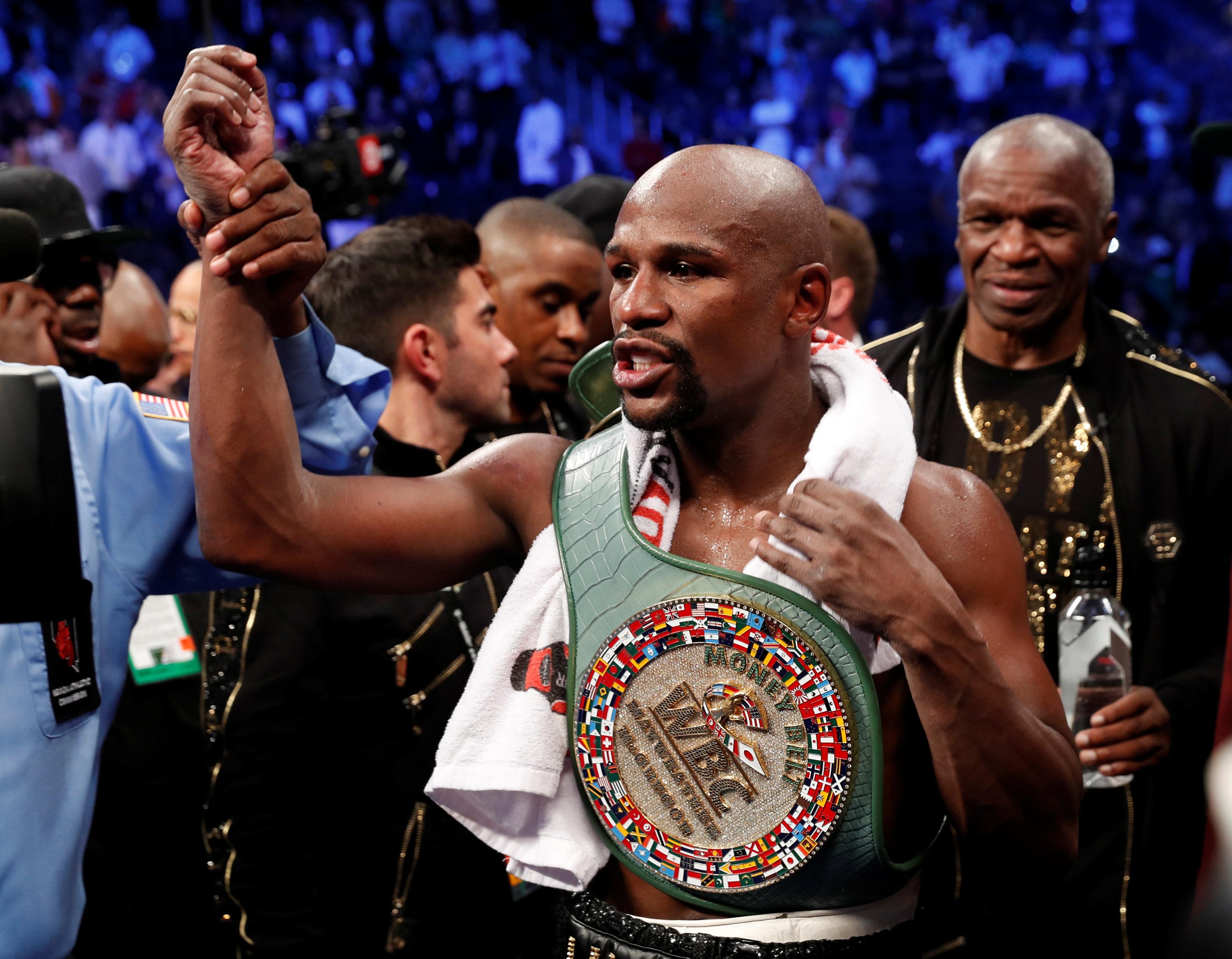 Britain's highest paid athlete remains the same, with Formula One world champion Lewis Hamilton in pole position again. He is said to be worth £38.06m ($51m).

Hamilton could be surpassed by Britain's boxing sensation Anthony Joshua by next year, although the world champion is currently 25th on the list.

Former world No1 golfer Rory McIlroy is just behind Joshua while fellow the two other Britains in the list are from the footballing world. 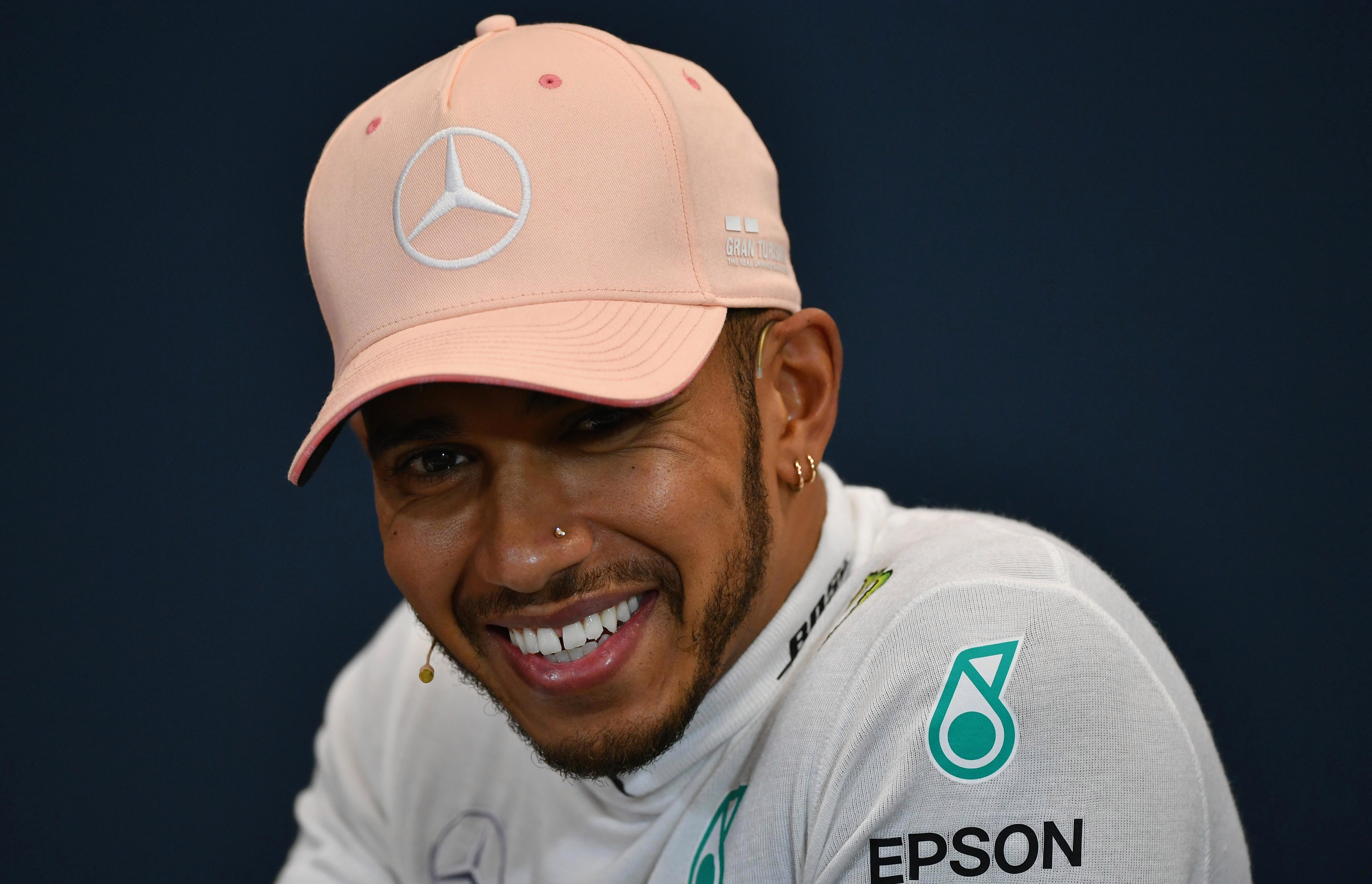 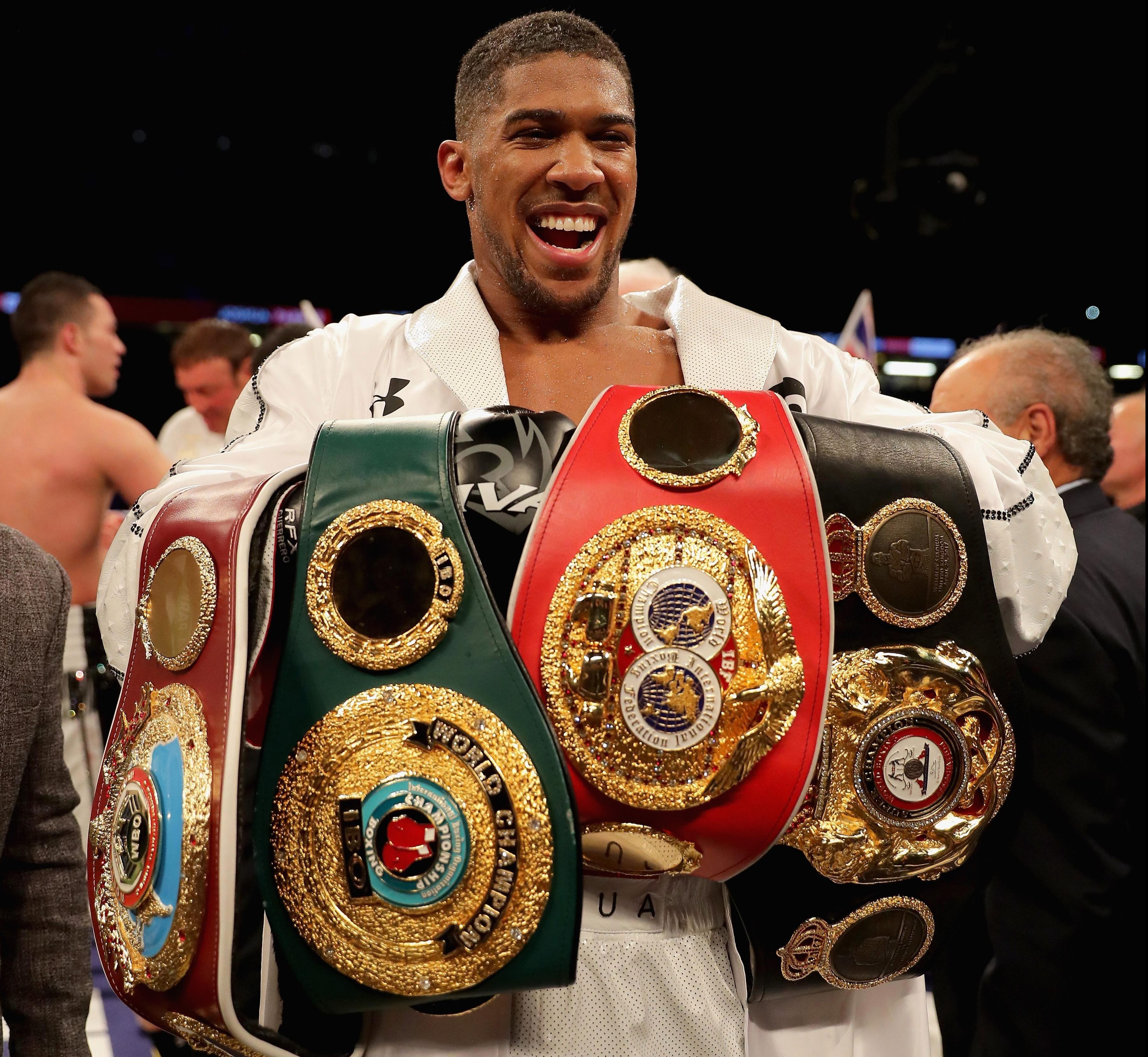