The former Arsenal man is on the road to recovery following a career-threatening Achilles injury which sidelined him for nearly two years. 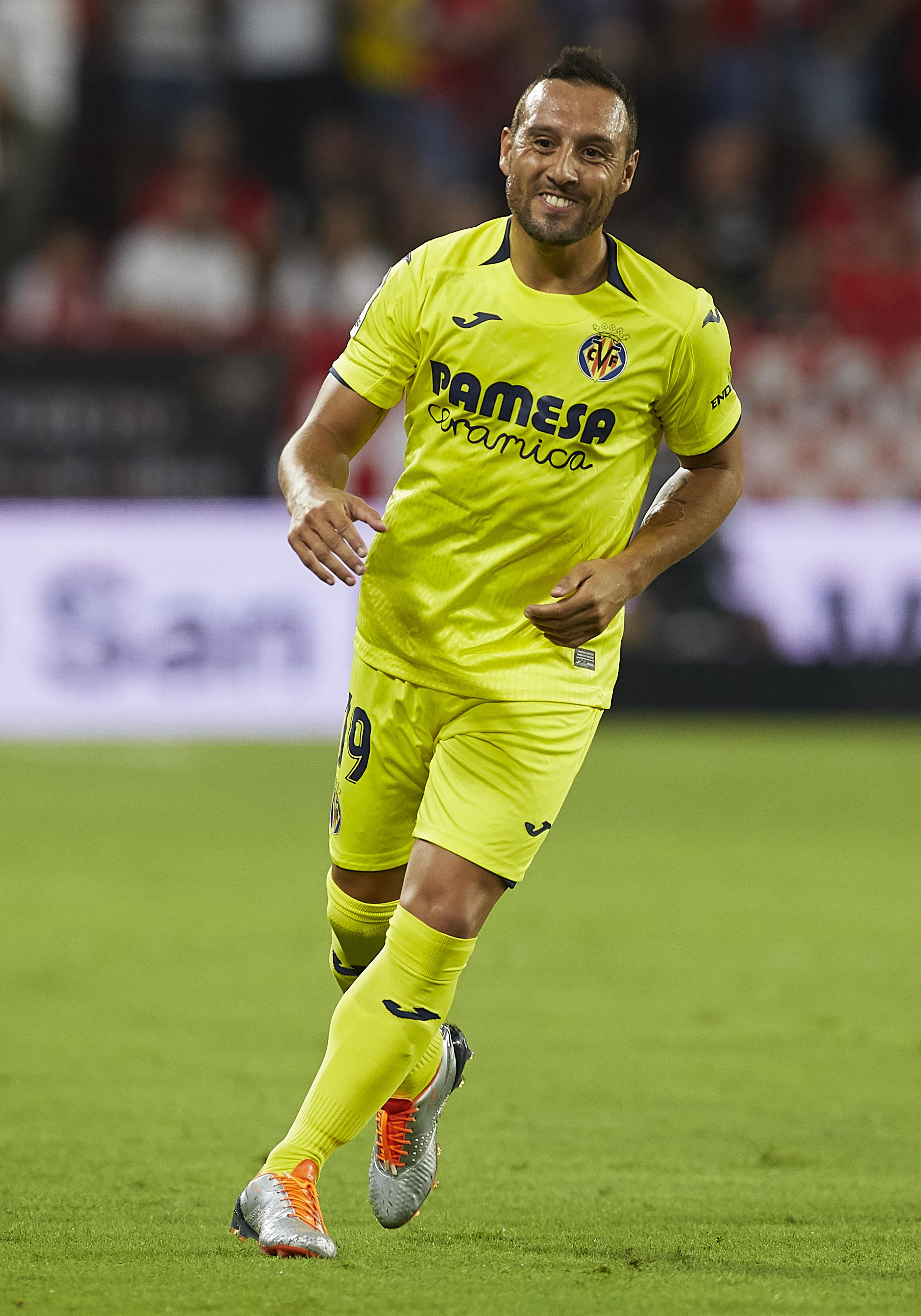 Almeria took the lead on 52 minutes thanks to a Chema Nunez penalty.

Cazorla, 33, rolled back the years when he won the ball on the edge of the box and danced past two defenders before curling a stunning shot into the top left-hand corner of the net to level it up.

However, his 67th-minute cracker was not enough for the Yellow Submarine who were held 3-3 in the first leg of the Copa del Rey clash.

Cazorla has endured a catalogue of injuries since damaging his ankle on international duty for Spain in 2013 and underwent a series of operations. 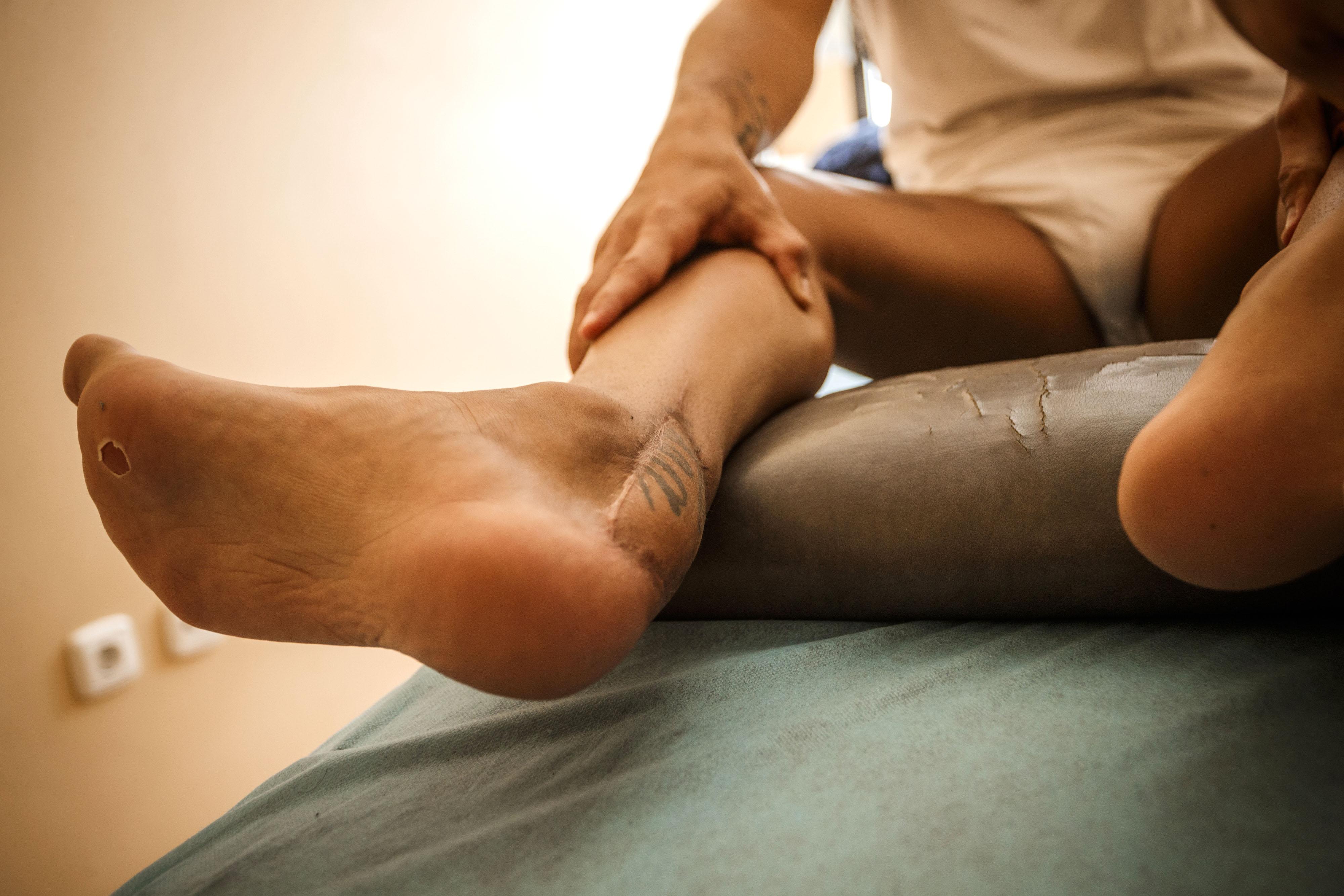 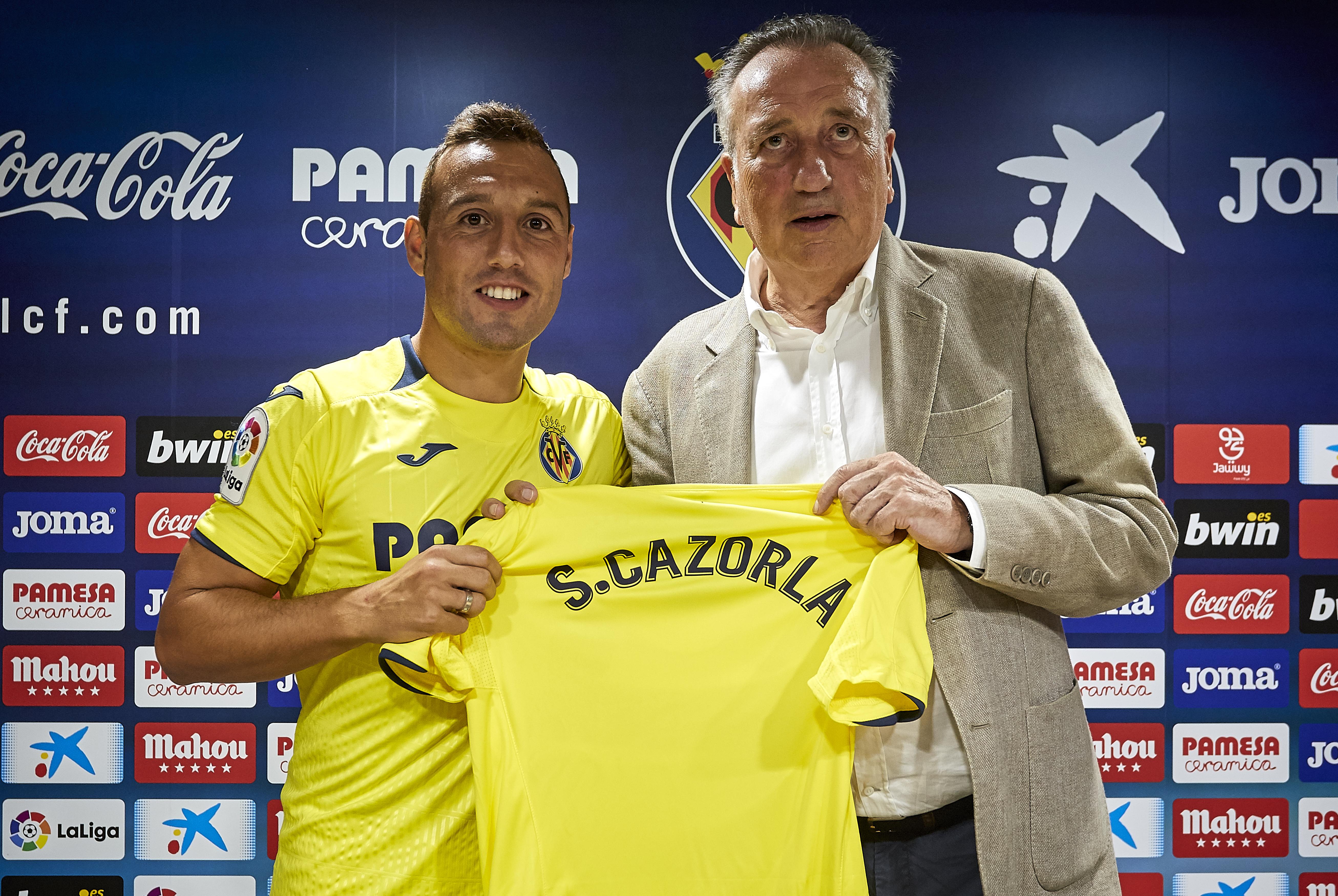 Complications came and went with Cazorla revealing in 2017 that doctors told him he may have to be satisfied with simply walking in the garden with his son again.

Former Gunners boss Arsene Wenger called the injury "the worst I have ever known", and Cazorla needed a skin graft from his forearm to repair the wound caused by surgery.

Returning to Villarreal, where he began his senior career, Cazorla made his first match appearance for 636 days in a pre-season friendly.

And he has maintained his fitness so far this season, making 12 appearances in all competitions for Javier Calleja’s side, who are 17th in La Liga.