And the Spain star’s transfer will see her return for a second spell in England's top-flight after a trophy-winning stint at Arsenal. 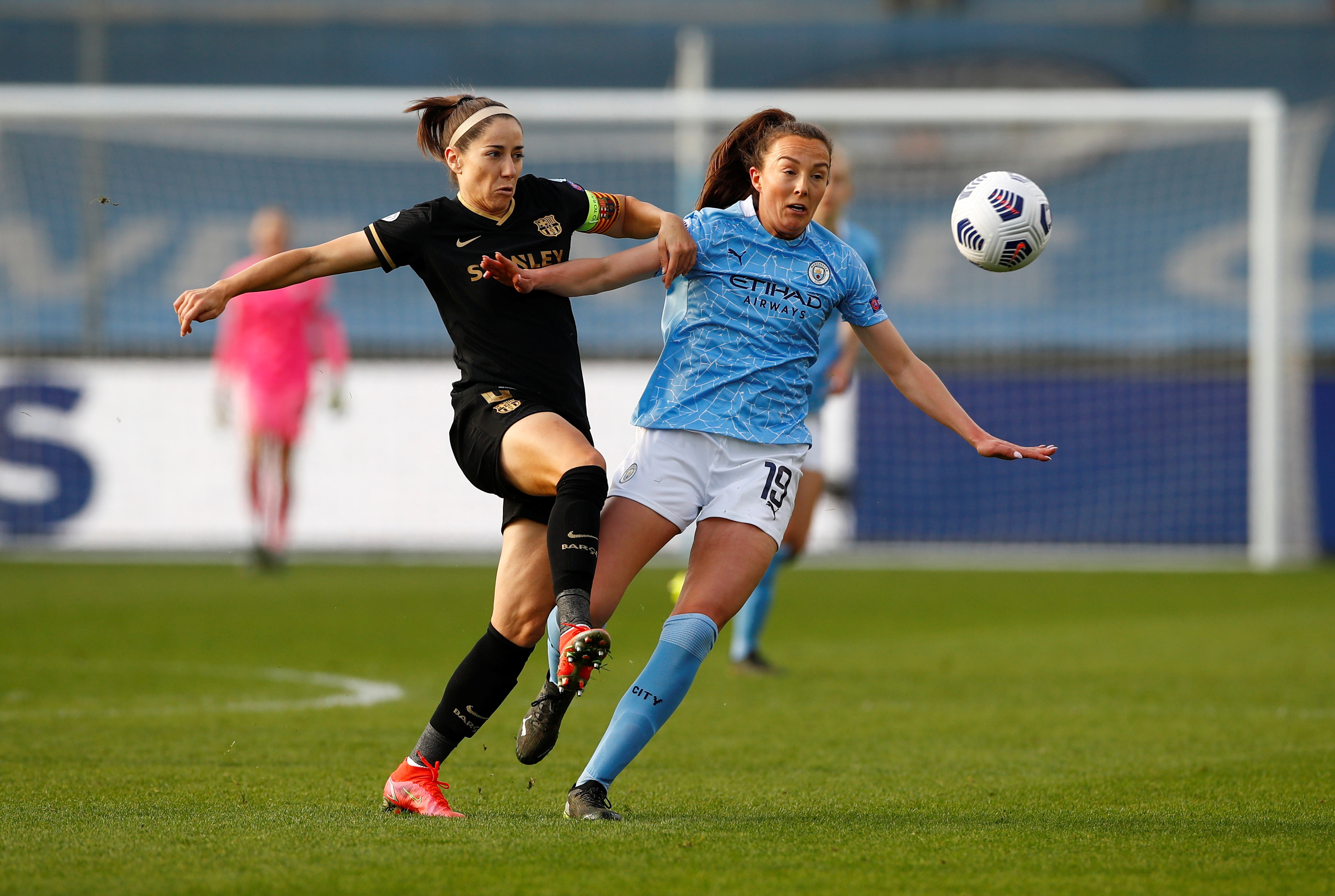 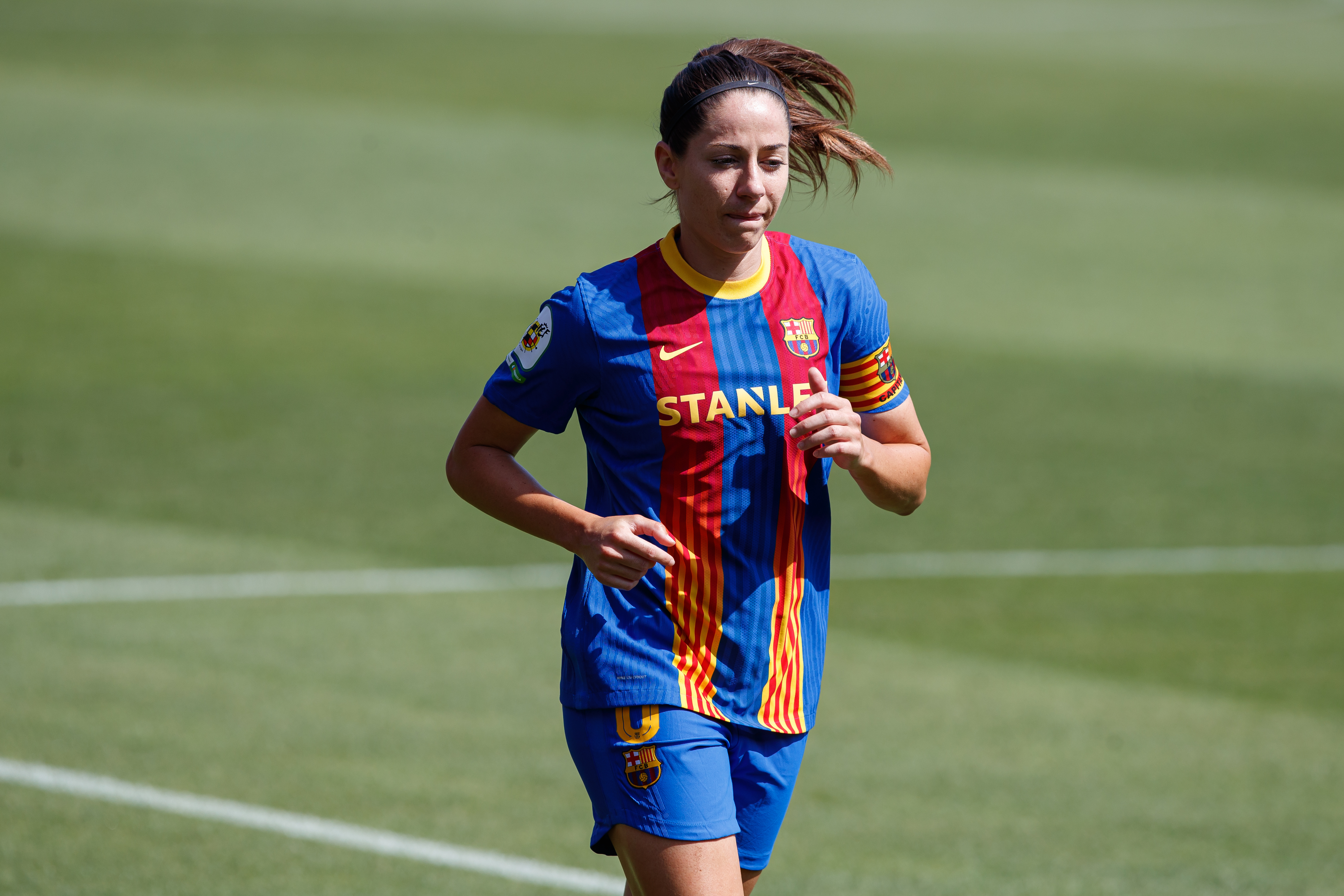 The midfielder’s contract with Gareth Taylor's side  – who finished second in the WSL last term – will see her stay at City until the summer of 2023.

It also ends months of speculation linking the LaLiga Women's ace with a move to the club.

And the former Barca skipper is thrilled to be returning to competition in England which she admits to having missed.

Losada said:  “As soon as I had the offer from Manchester City, I didn’t have any doubts about it – I knew that it was time to leave Barcelona and close that chapter of my career after one of the best years of my life.

“I’ve always said that I missed the English league – I feel like it brings out the best in me as a player.

“I am so excited to return to it now and be a part of this fantastic football club.”

Losada, who began her senior professional career at Barcelona in 2006, has won 23 major trophies with the queens of the women’s game in Spain.

Her silverware wins with the side – who are one of the most feared in Europe – includes six Women’s Primera Division titles and seven Copa de la Reinas.

And her side knocked out City in the contest's quarter-finals with a 4-2 aggregate win over two-legs.

The ex-Johan Cruyff Stadium captain led her old club on a storming run in Spain’s top-flight last term with the team netting 167 goals in 34 games. 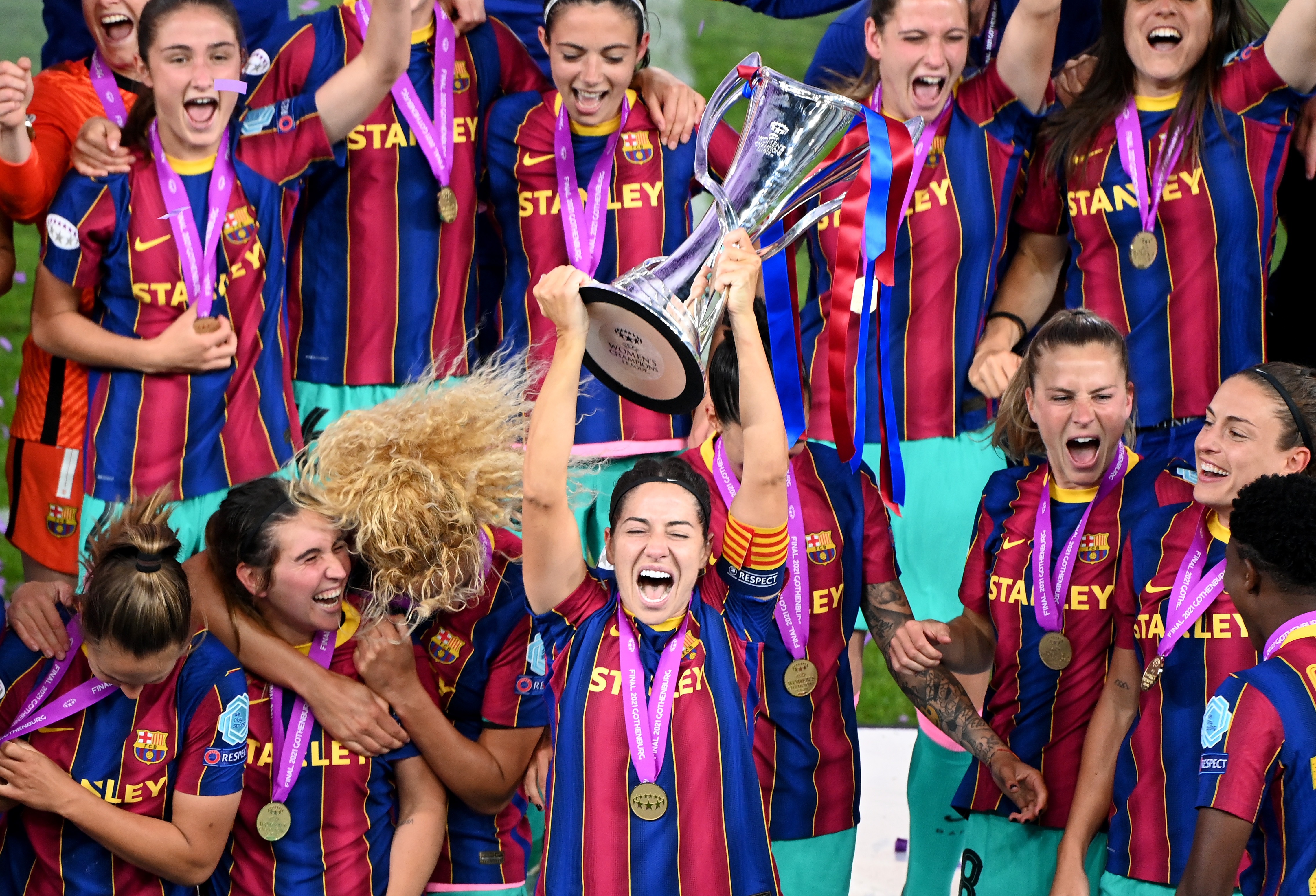 Andy Carroll voted WORST ever Premier League signing – who else made the list?

City head coach Gareth Taylor said: “She is a player who has enjoyed an incredible level of success throughout her career so far and we're thrilled to have brought someone of her calibre to the Club.

“Her winning mentality and desire to be at the top of her game matches our own ethos here at City.

“Vicky’s experience in high-pressure situations will also be very important to the team as a whole as we aim to lift more trophies in the near future.

"The fact that she has already previously made her mark in the Women’s Super League speaks volumes about her adaptability.

"We’re very much looking forward to working with her over the next few years.”

Losada, who has 64 Spain international caps, has joined a Man City side who were narrowly beaten by rivals Chelsea to last term’s WSL crown. 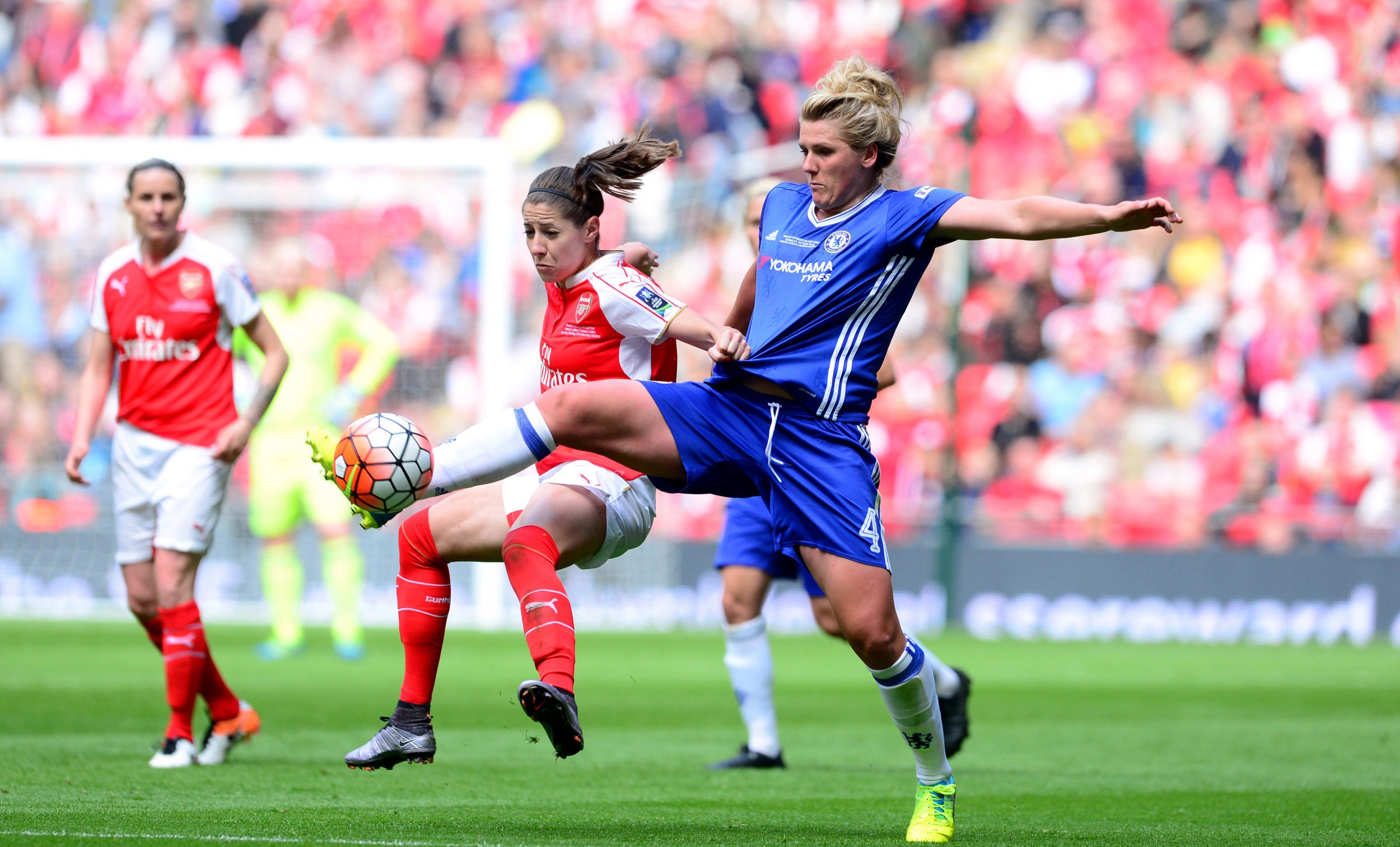 And the player won a Women’s FA Cup and league cup before returning to Barcelona in 2016.

And the Spain international enjoyed loan spells with Espanyol from 2007 to 2008 and at US club Western New York 2014 during her 15-year career with Barca. 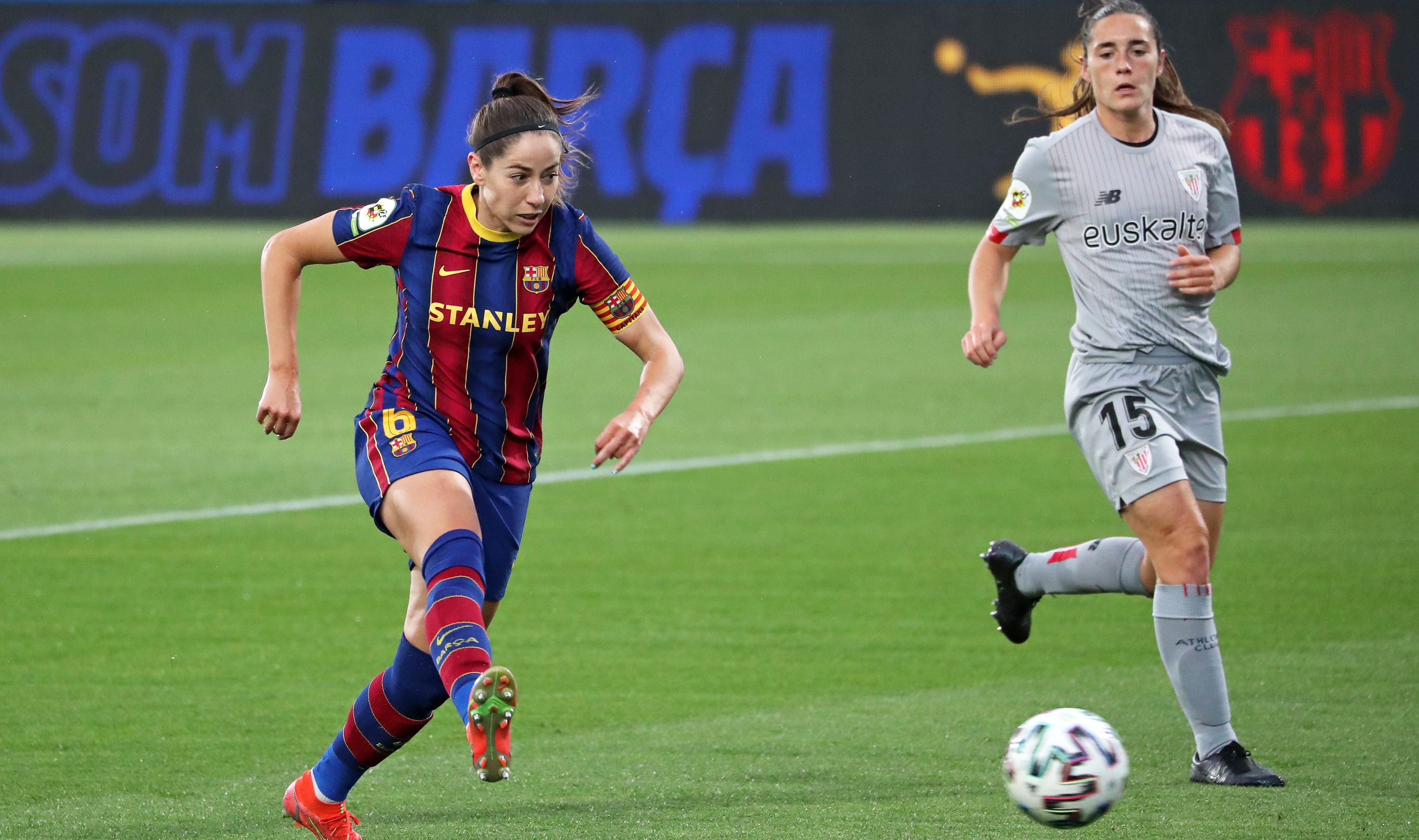