With six weeks off for summer, former Premier League fitness coach Mafe and the management team would conduct assessments on the weight and fat percentage of their players. 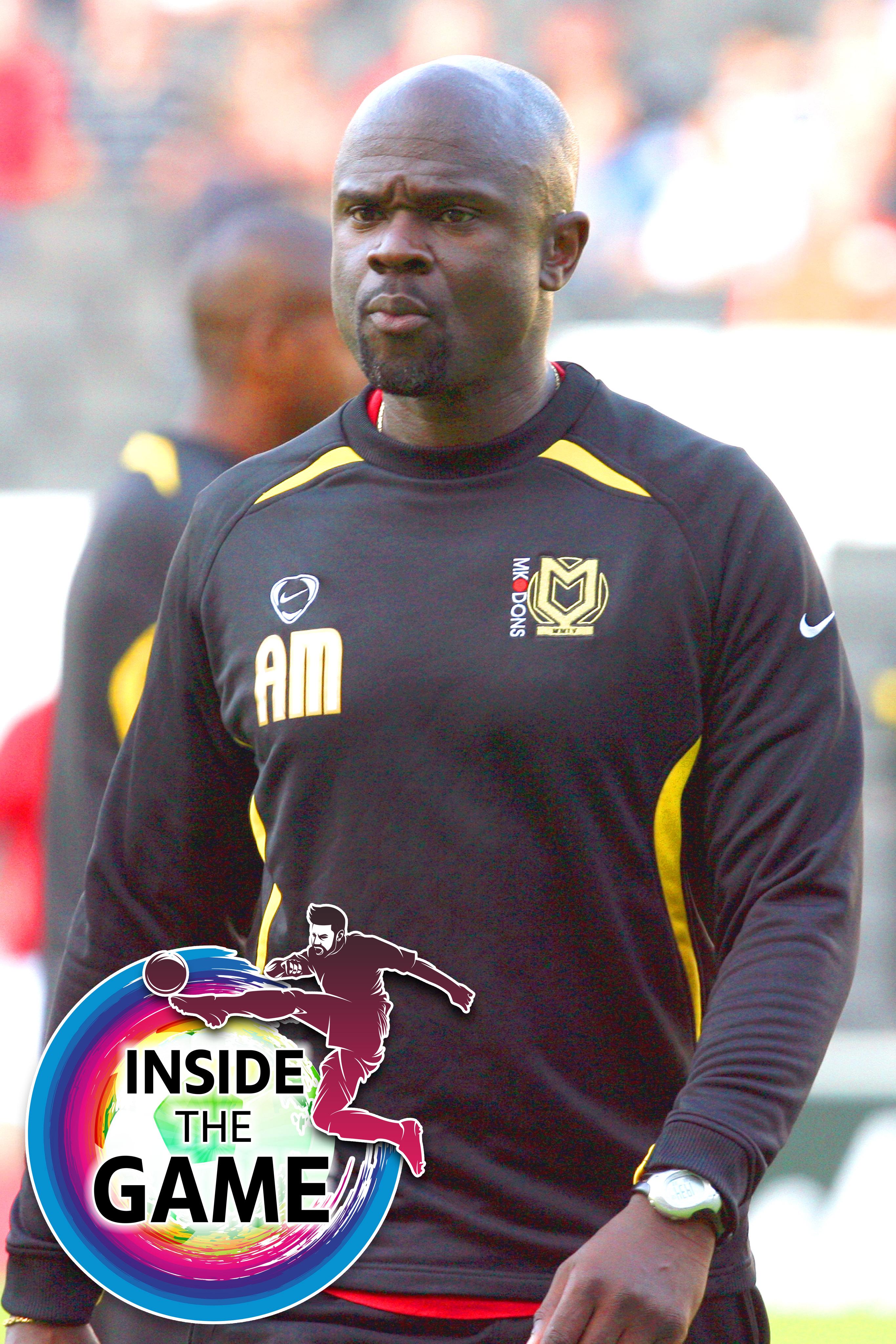 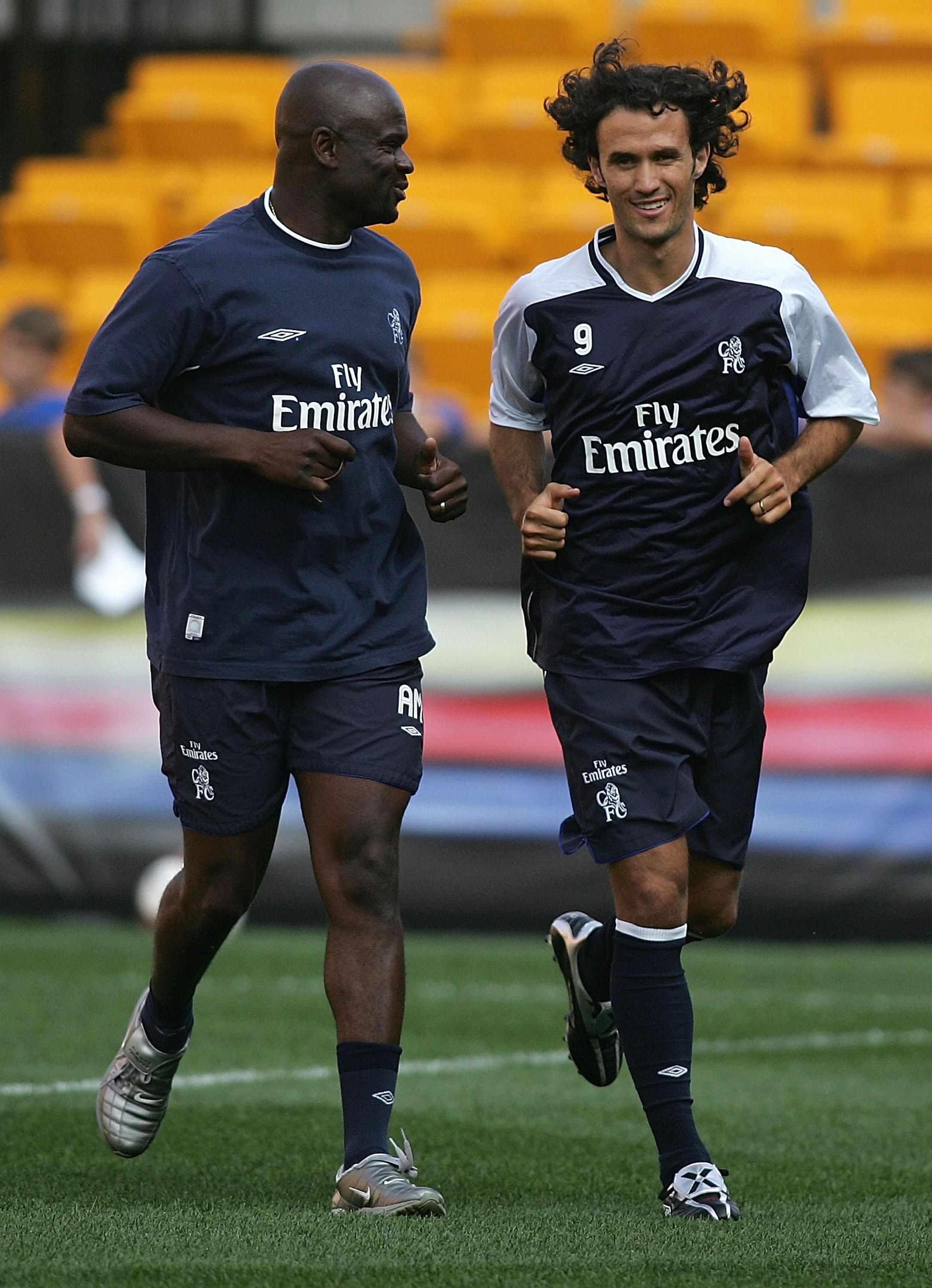 "You have to set a benchmark," the former Chelsea, Watford and West Brom coach told SunSport.

"You have some players who really splash out in summer and you want them to come back as trim as they can be.

"So you sort of say, 'We want you coming back at a certain weight and if you come back at more than that there will be a fine'."

Mafe spent 17 years working at the top of football, coaching from 1996 to 2013. A former Olympic sprinter for Great Britain, he had the skills set to ensure the players were at peak condition when the campaign began.

Now, with the World Cup summer drawing to a close and the Premier League season creeping closer, club coaches like Mafe are preparing for players to report for pre-season duty. 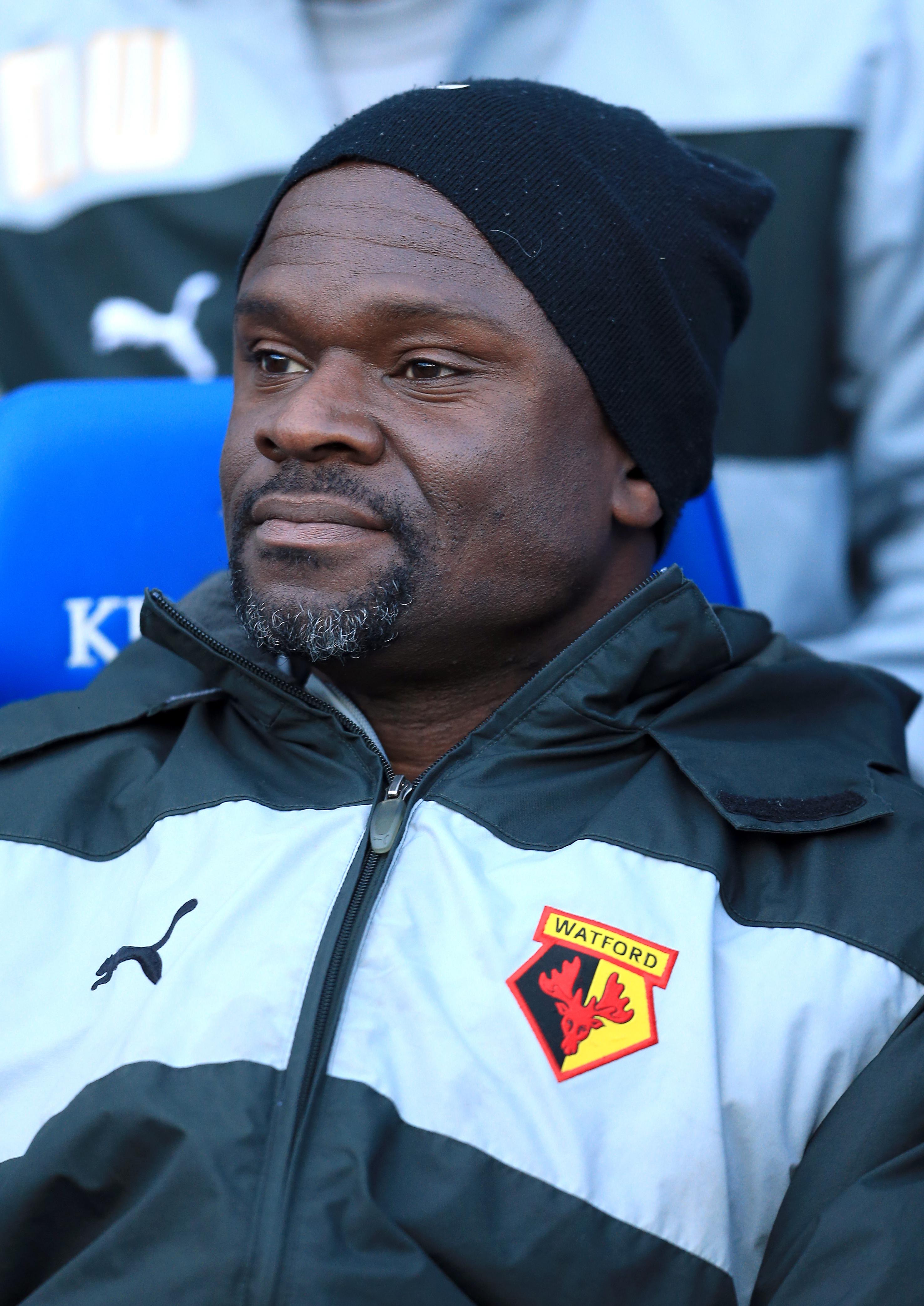 The Hounslow-based personal trainer believes the days of dreading these first weeks back are fading.

"The job description has changed with the advent of technology," Mafe explains.

"With GPS tracking and so forth, football has changed. The way they get fit now is completely different."

The 51-year-old, who represented Great Britain at the 1984 Olympics, explains how electronic belts show coaching staff how a player is performing in training.

He says: "They track the movement of a player on the training pitch and you can see a file of how far a player has travelled, how many jumps, how many sprints, what speed he's run at for the whole training session.

"So the days of guys standing around and not running very much have gone." 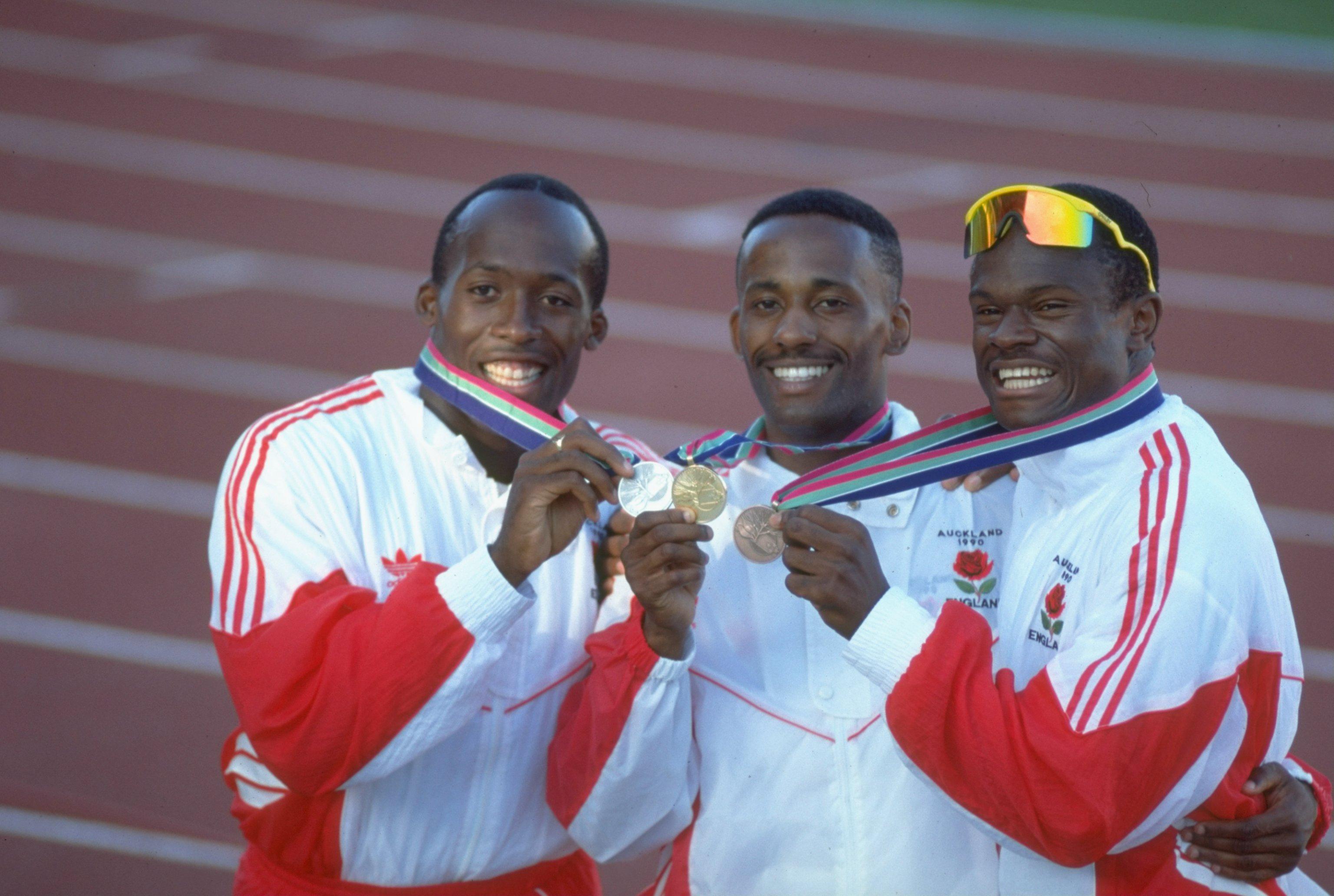 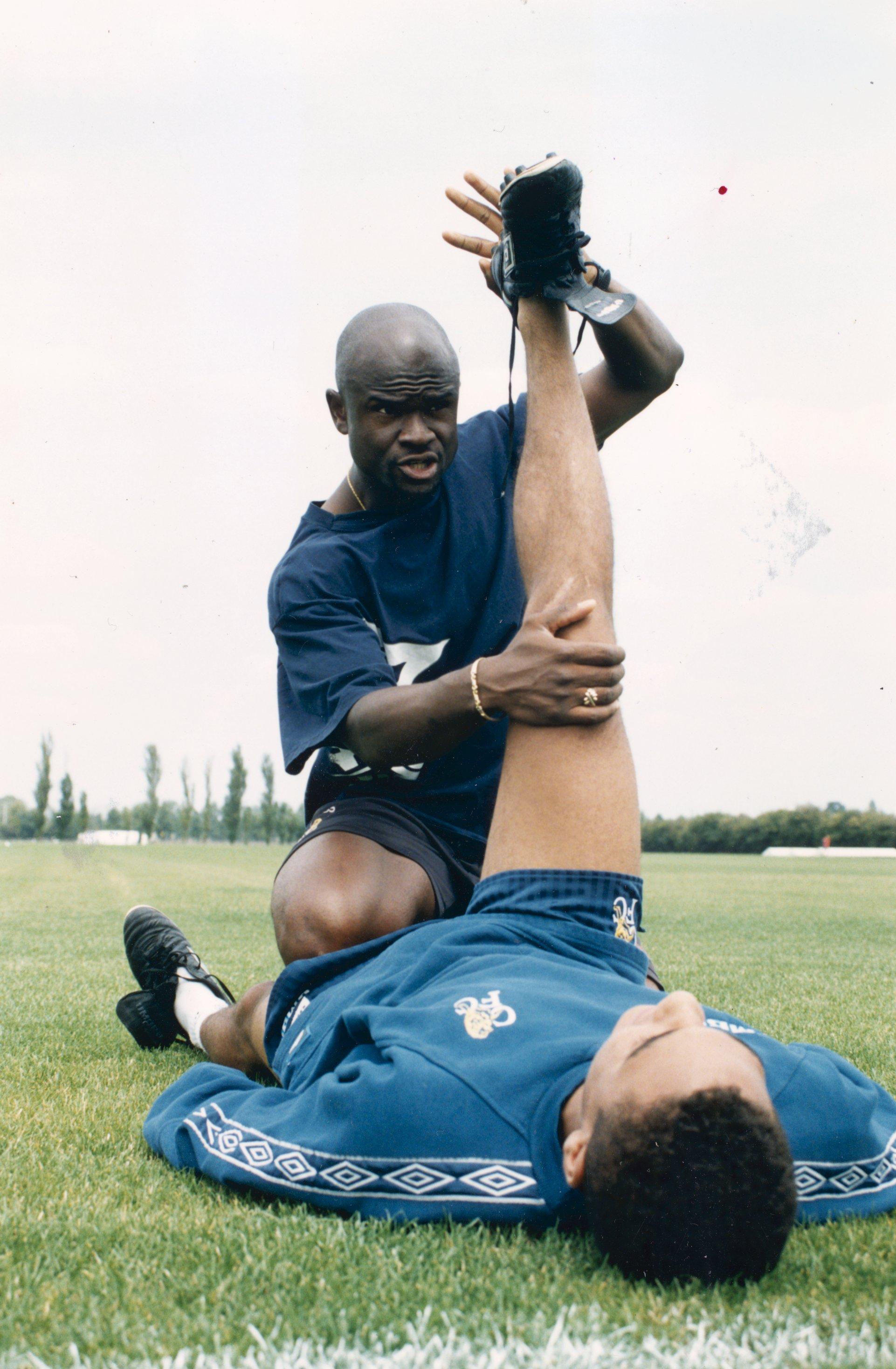 When it comes to fitness training, Mafe described cross country running as "old school" and believes the arrival of Jose Mourinho to the Premier League in 2004 helped advance that.

After his famous press conference at Stamford Bridge in which the Portuguese coach described himself as "the Special One", Mourinho began to prove why when he met the Chelsea players.

"Most of his fitness work was ball-orientated," Mafe says, having worked at the club's former training base in Harlington.

"At the height of his success the players were happy, and they were happy because they would be doing football fitness sessions from the very first day.

"Players would be a bit apprehensive. You'd have a player who is on holiday while the rest of the team had started pre-season and they would communicate.

"One of the questions would be, 'How is it?' and you would hear them say it's not too bad because you're with the ball the whole time." 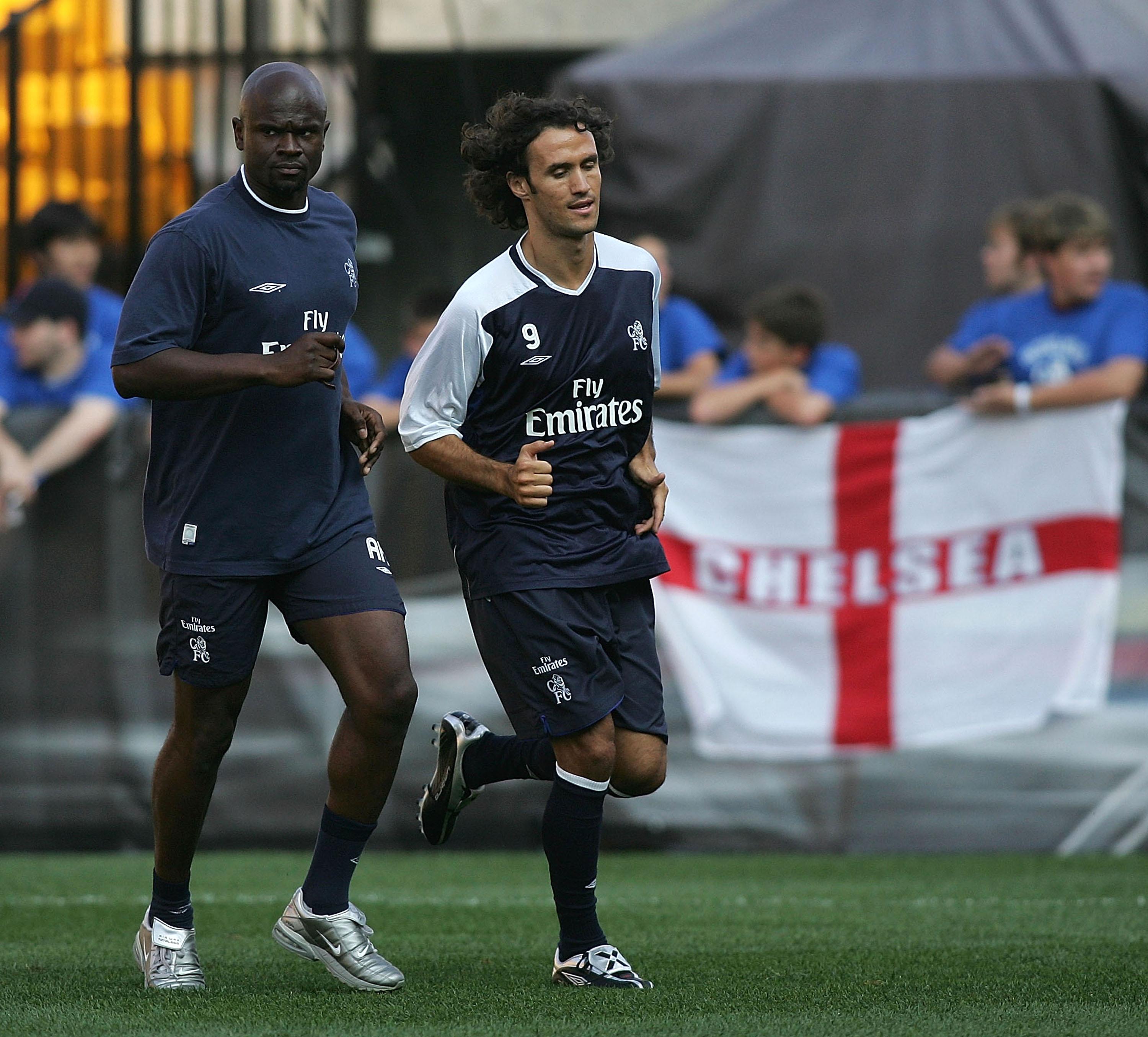 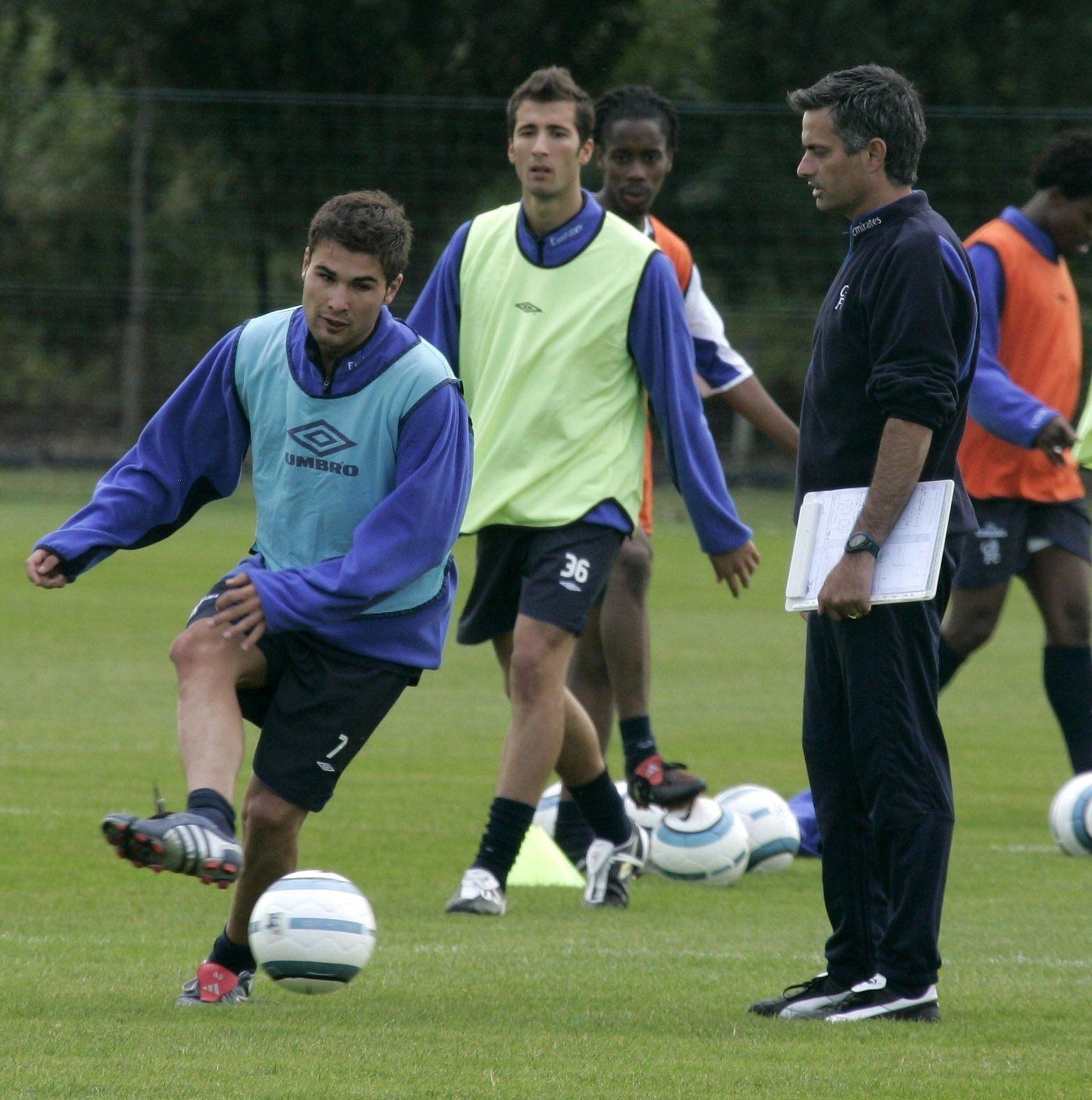 After ten years at Chelsea, Mafe moved to Millwall, a League One side at the time.

He saw different coaches go through The Den with various approaches to fitness — but Kenny Jackett stood out.

"He would judge his players on this run which was quite old-fashioned and quite unnecessary," Mafe says.

"It was a test of mental strength rather than physical. He wanted to see how his players would react.

"When we did it, all the players completed within his parameters. They were all physically capable and he was quite surprised.

"It was even when Adebayo Akinfenwa was there and he completed the run. This guy couldn't believe it."

Mafe had done his job. 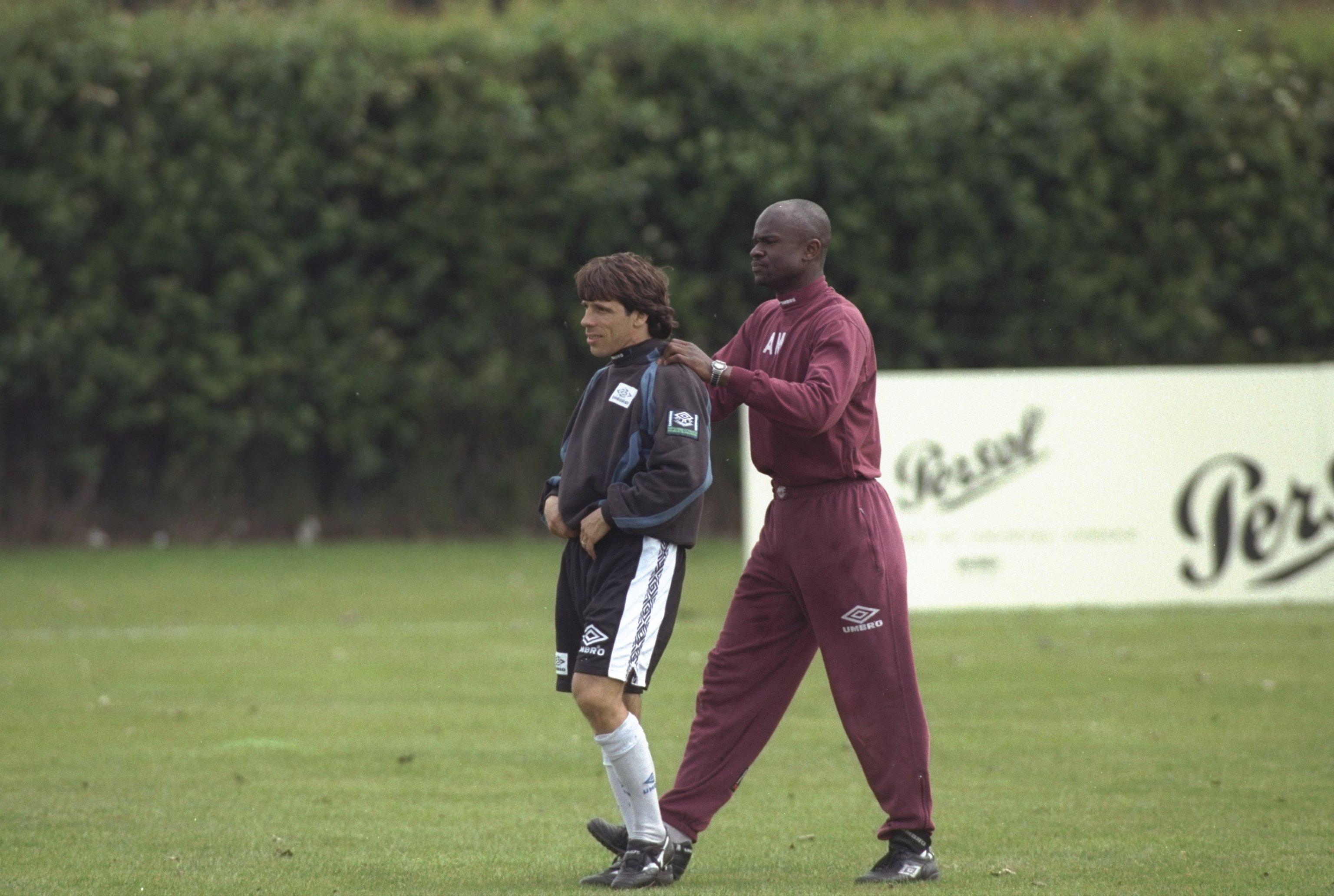 The most impressive player he worked with was at Chelsea, though.

Before Mourinho, the arrival of Gianfranco Zola set a new standard in West London for how players took care of themselves in the summer months.

"You could see from him that he would practice through the break," Mafe recalls.

"Some of the stuff he would do extra was professional and he knew that he had to be in the best physical shape to make a difference, and Zola was.

"We used to do regular ten metre sprints to work on his speed and fitness. He would do yoga which is what some players do now. Some players don't accept what's new but he always did.

"He would experiment and find he had a benefit and continue to do it." 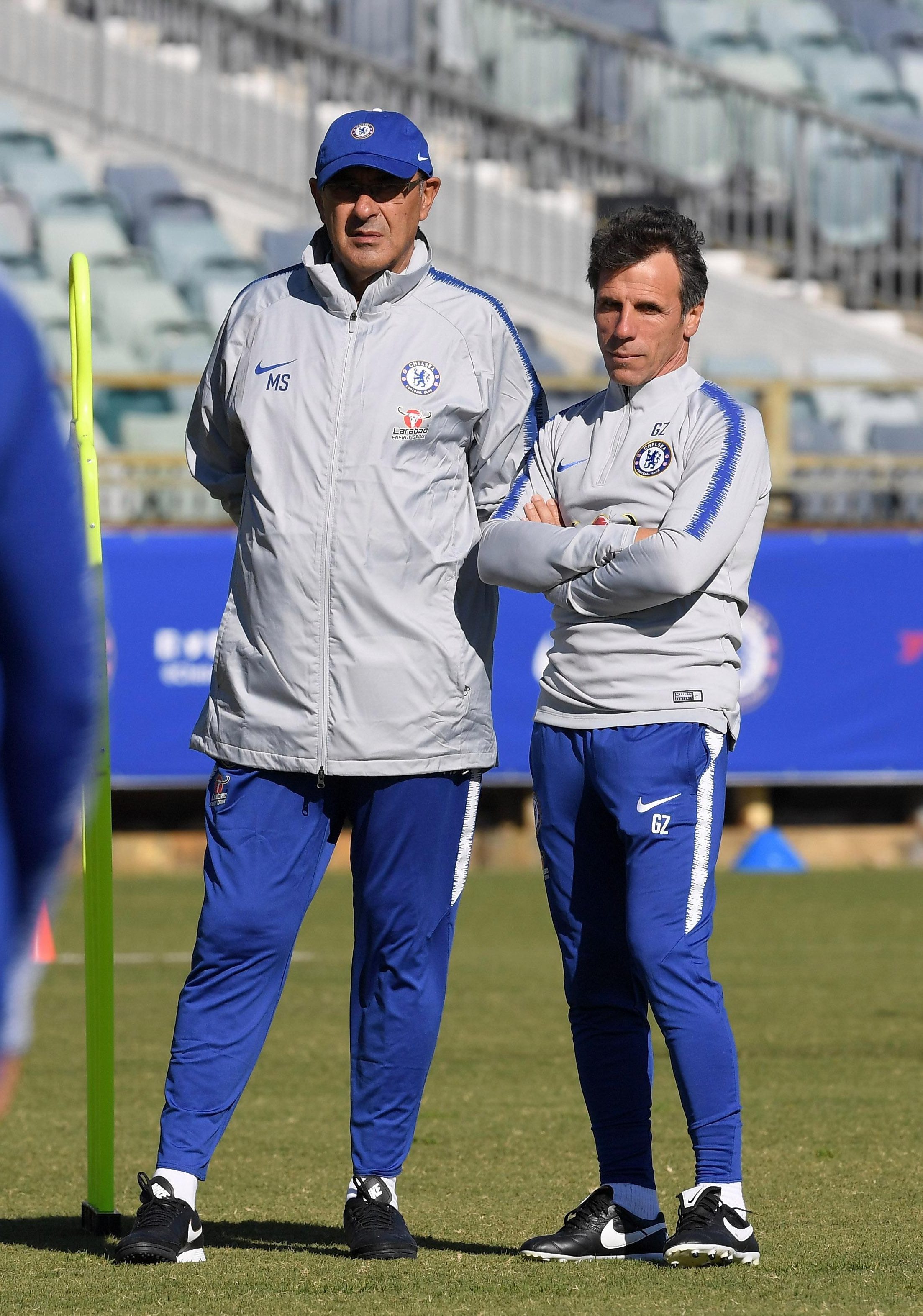 Earlier this month, Zola returned to Stamford Bridge as assistant manager to new boss Maurizio Sarri, and he will provide the perfect example to players in these coming weeks.

But Chelsea's state-of-the-art training facilities will be monitoring every move the players make, of course.

As Mafe says: “There's no hiding any more."