FORMER Everton and Leeds striker Jermaine Beckford has retired from football due to injuries.

The 35-year-old was last at Bury where he made just one appearance last season after enduring a series of operations. 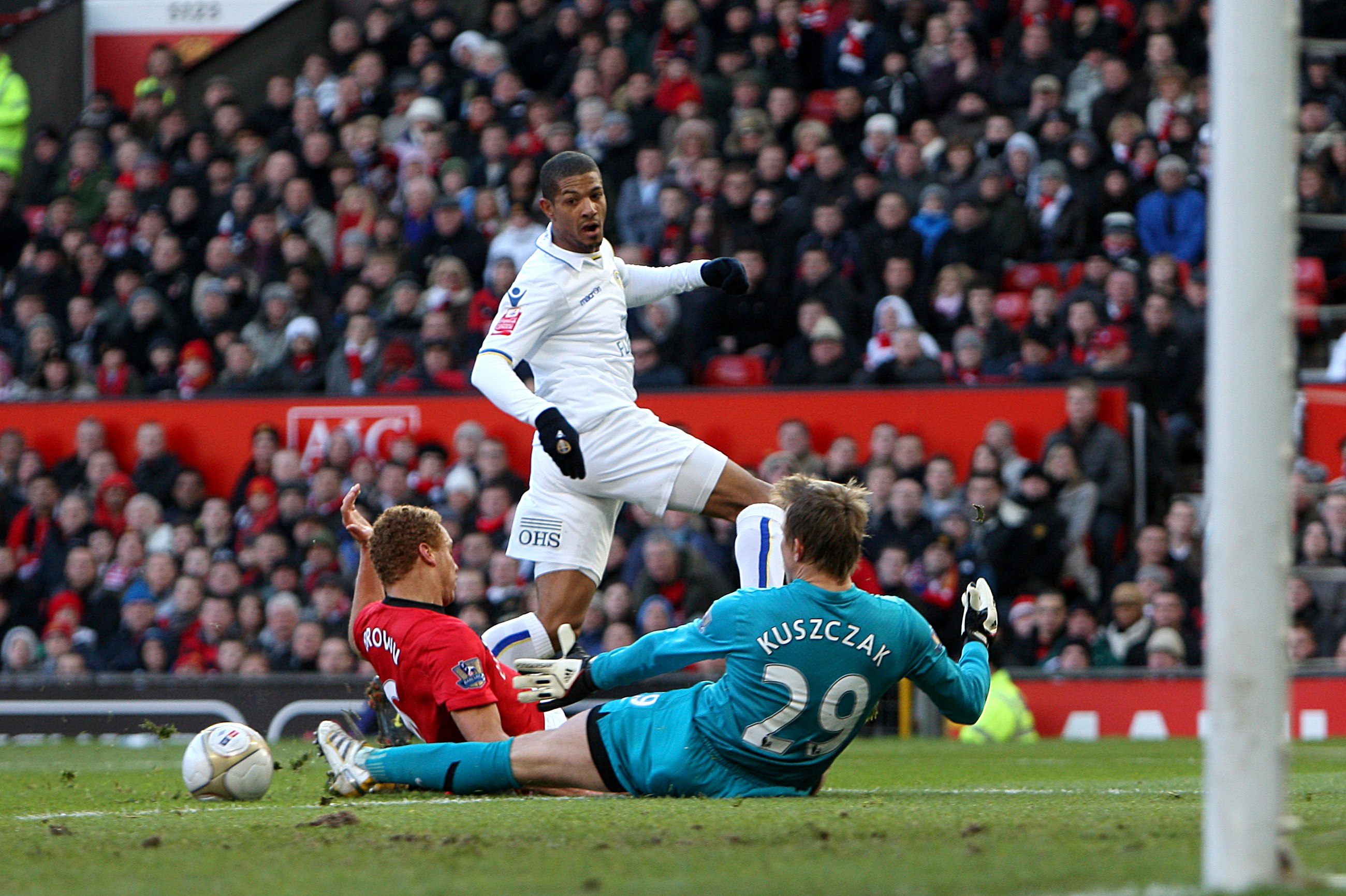 Beckford will be remembered for his famous FA Cup third round winner he scored for League One Leeds against Manchester United in 2010.

Confirming his retirement on Instagram, he wrote: "My journey as a professional footballer has unfortunately come to an end.

"The operations I've had over the last couple of years have gotten the better of me.

"Football has given me all and more than I could've ever dreamed of and for all those that I have had the privilege of meeting and sharing any and all moments with, I will be eternally grateful!"

Beckford's youth career began at Chelsea before joining non-league Wealdstone where a record of 35 goals in 40 games earned him a move to Leeds in 2006.

His most prolific season came in the 2009/10 campaign when he scored 31 goals in all competitions including that one against the Red Devils.