FORMER Liverpool chief executive Rick Parry is among the officials who could decide Manchester City's fate on their European ban.

City believe there is a campaign by Europe's elite, including Manchester United, Liverpool and PSG to take them down. 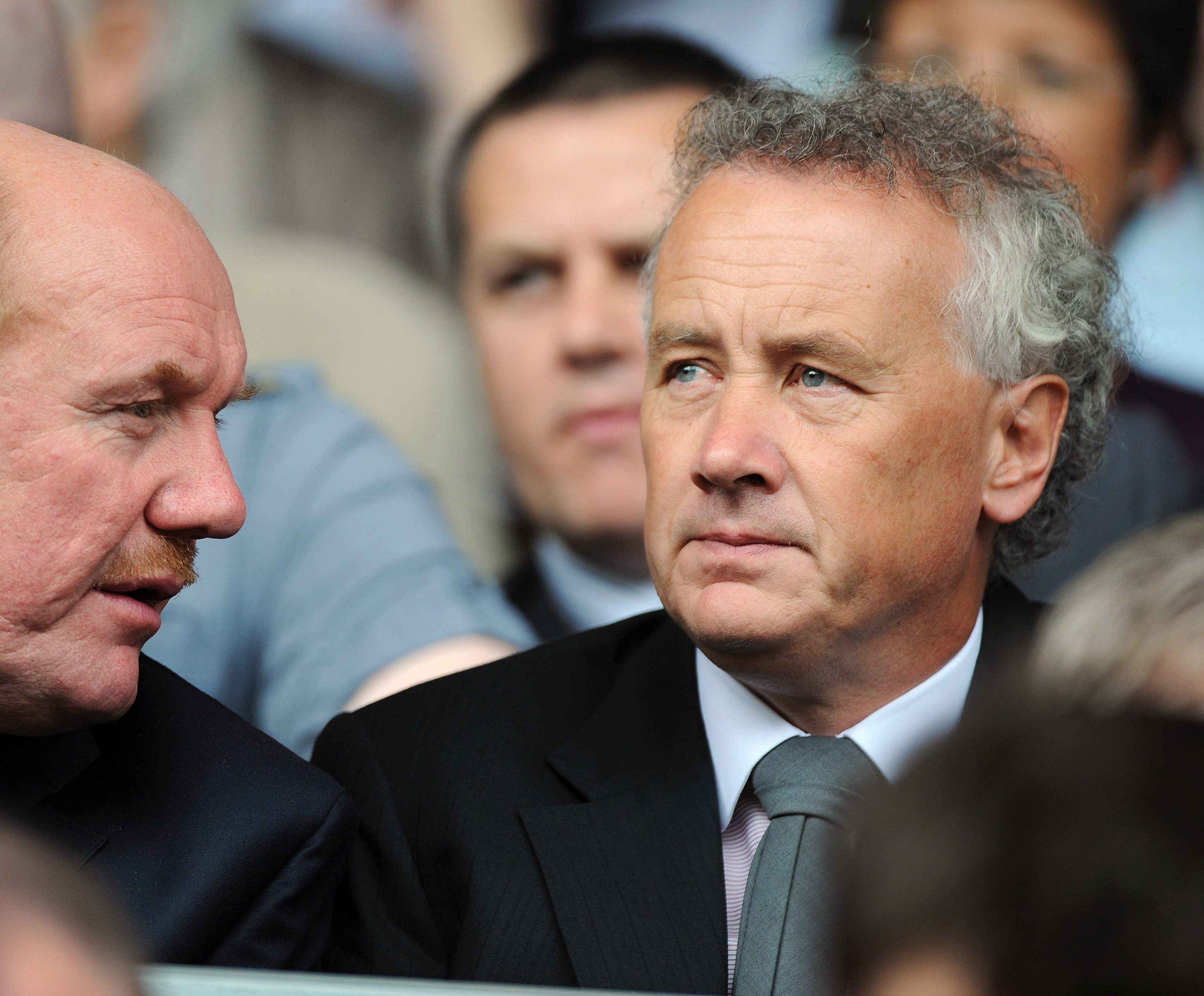 And Parry's tenure at Liverpool was linked to the unpopular owners Tom Hicks and George Gillett and he left Anfield in 2009.

Now, according to the Telegraph, the 64-year-old — who has nearly three decades of experience in football governance — is one of eight members of Uefa's investigatory chamber.

City appear concerned over an apparent conflict of interest, with high-ranking Uefa officials have connections to their rival clubs.

They describe a leak to the New York Times that they are facing a year-long ban as "extremely concerning."

But others want to see City punished for what they deem to be dodgy reporting of sponsorship, which the club deny.

Even at this stage the case looks destined for the Court of Arbitration for Sport, after Pep Guardiola's title party was interrupted by news of the impending ban from Uefa.

City have spent hundreds of millions on transfers since the Gulf owners came in in 2008 and their sponsorship from Etihad Airways appears to be the crux of the concerns from rival clubs. 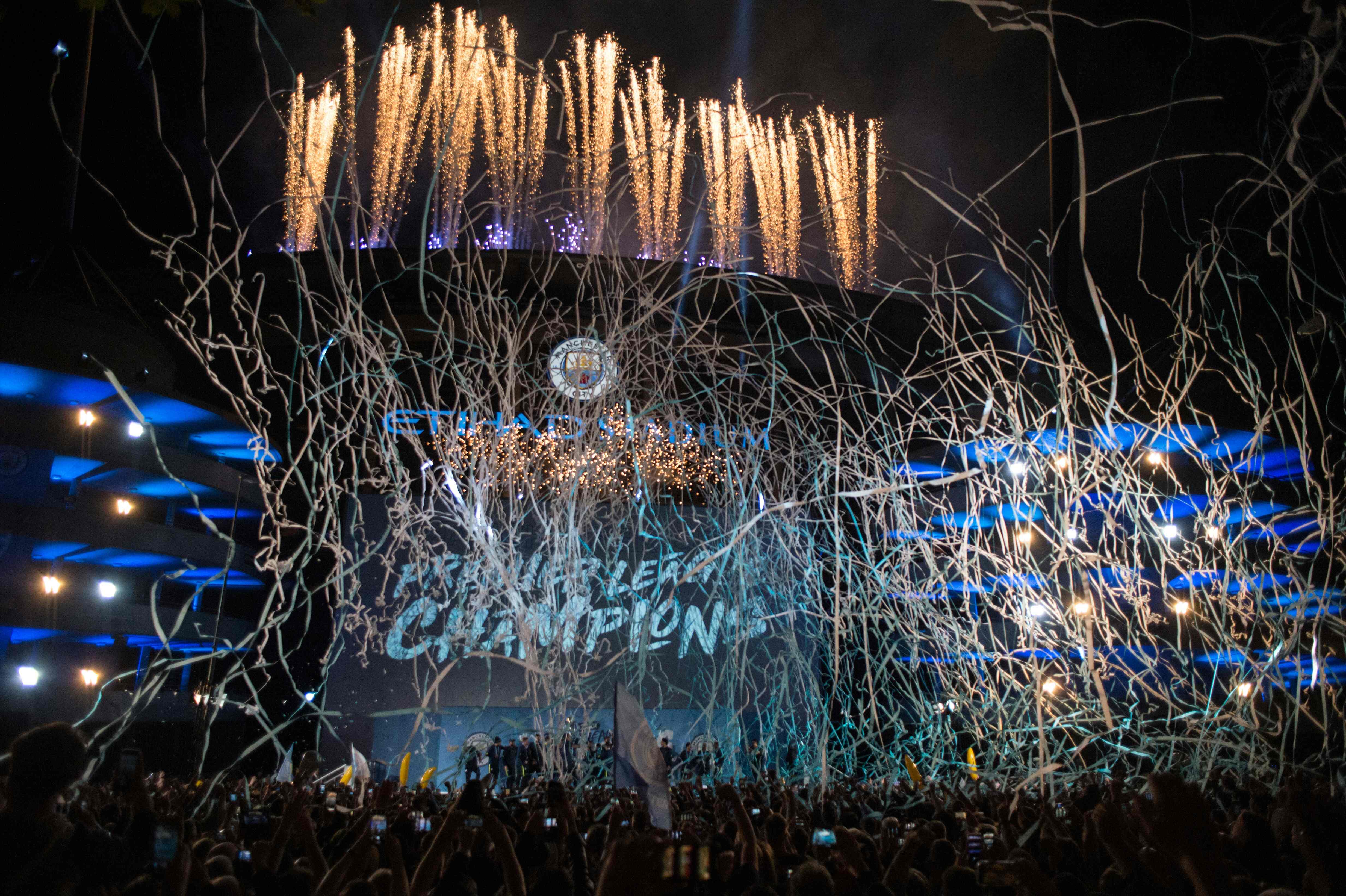