The former Liverpool forward decided to ditch the traditional Halloween outfit and instead hit the catwalk in the edible clobber for charity. 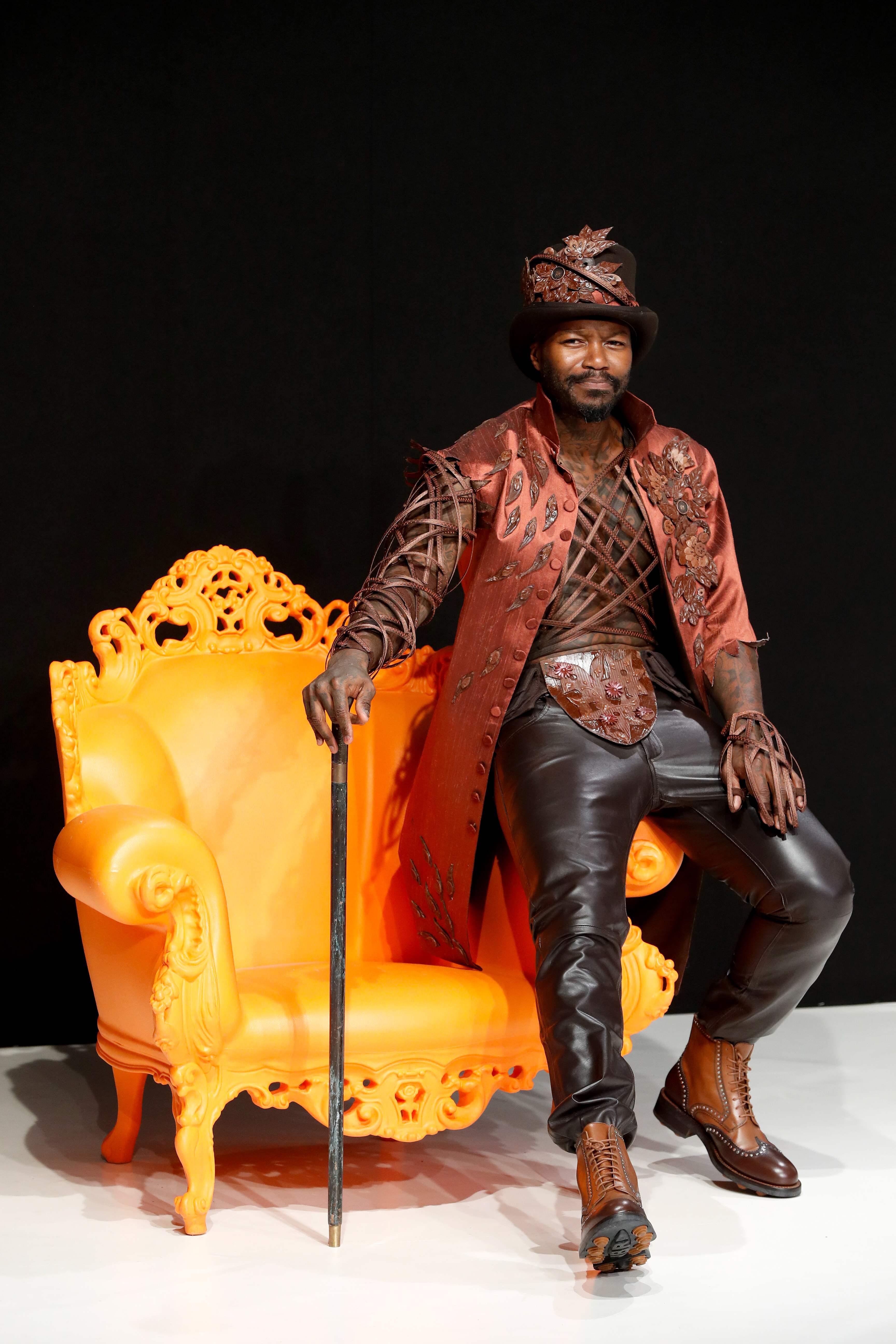 The 37-year-old Frenchman, who now plays for Italian side AC Vicenza 1902, headed out in Paris as a "gourmet model".

The striker paraded down a catwalk at the 2018 Salon du Chocolat, as one of their celebrity guests.

Artisan chocolatier Jean-Luc Decluzeau is behind the creation which has been designed to compliment Cisse's tattoos. 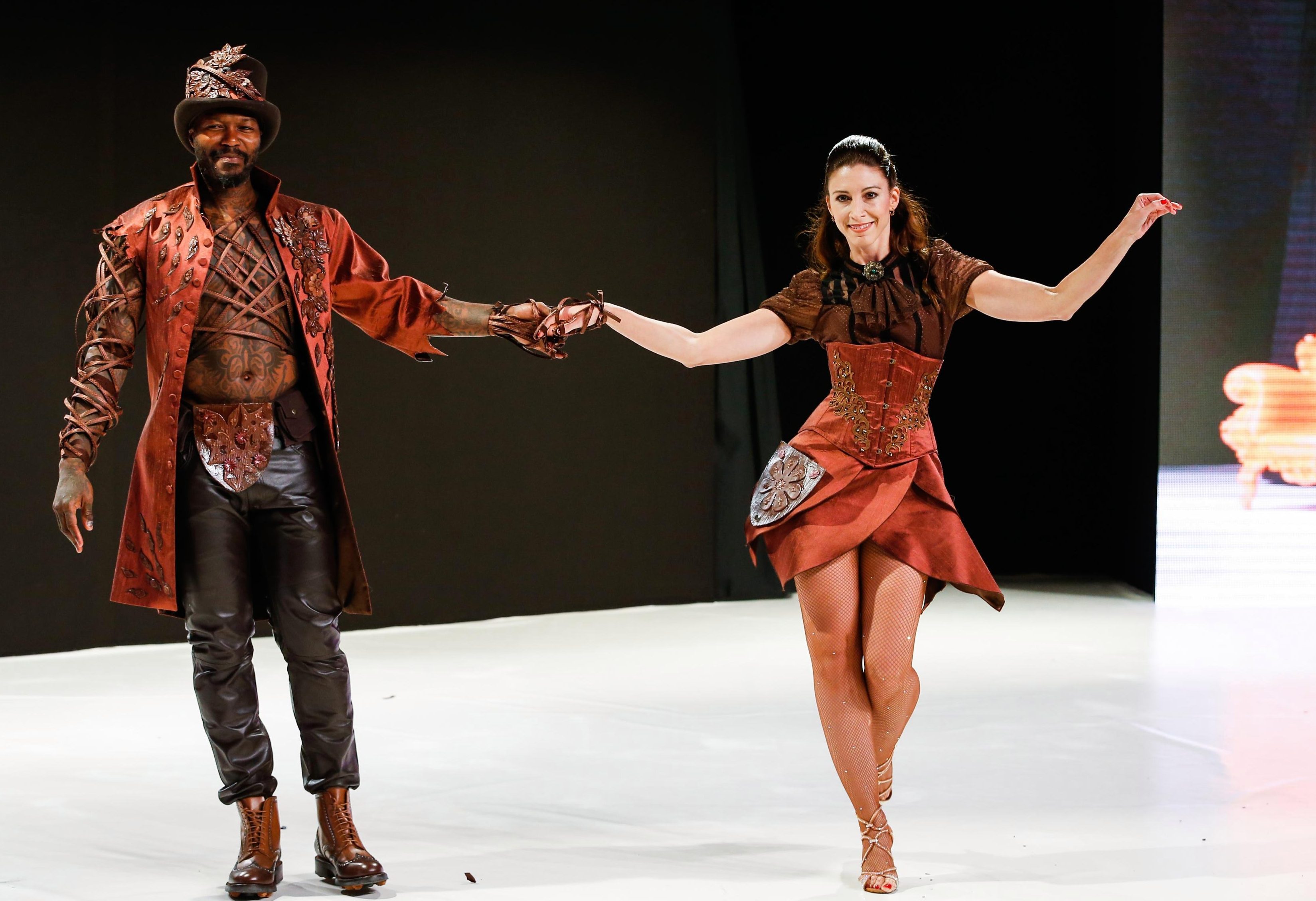 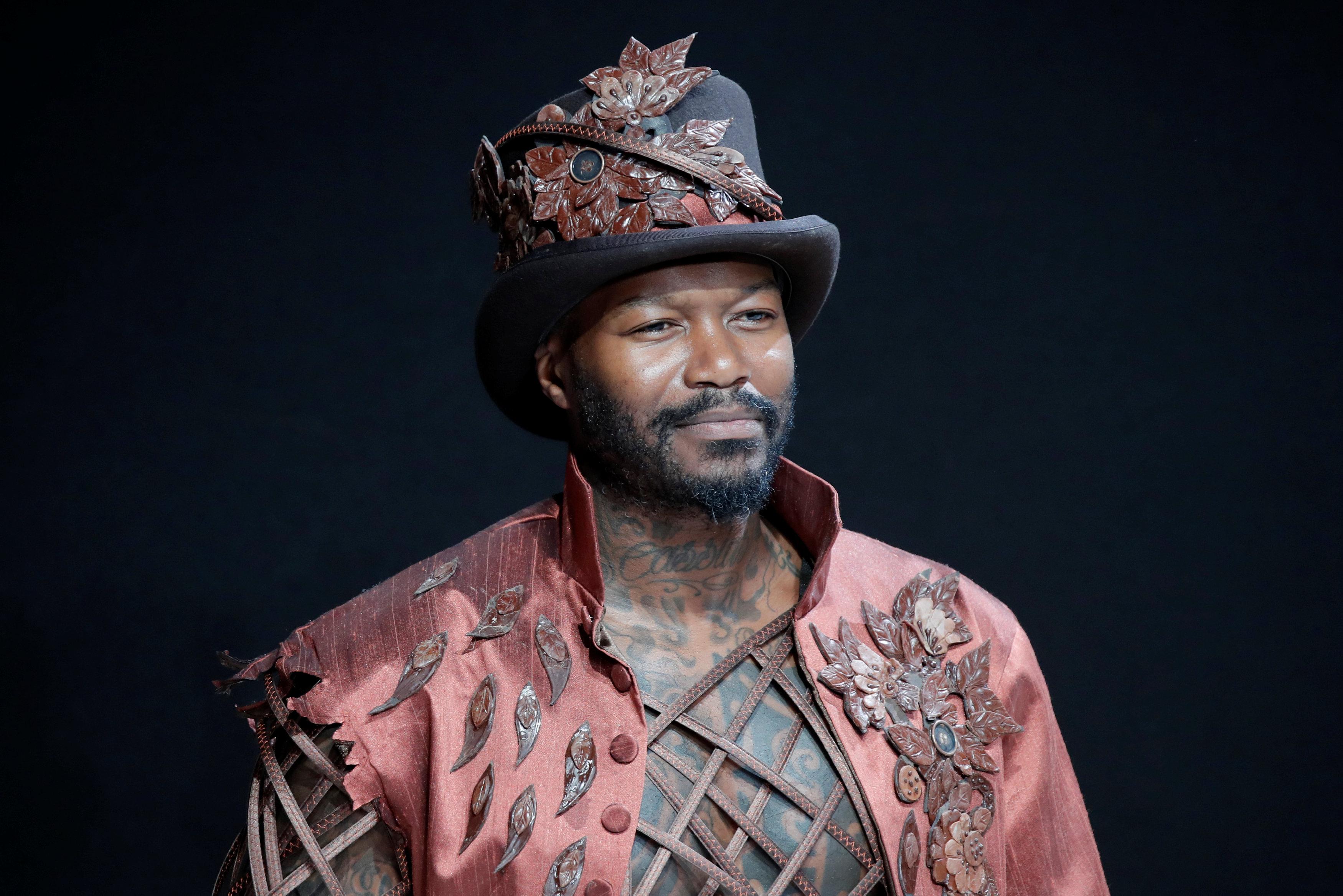 Decluzeau is an artisan chocolatier, specialising in chocolate sculptures, who has managed to weave intricate chocolate details on to Cisse's hat, jacket and belt.

The former French international had several spells in the Premier League, playing for Liverpool, Sunderland and Queens Park Rangers.

But is probably most well remembered for the two years he spent at Anfield.

Cissee scored 13 goals during his Liverpool years and was one of the chosen few to score a penalty in their shootout win over AC Milan in the Champions League final. 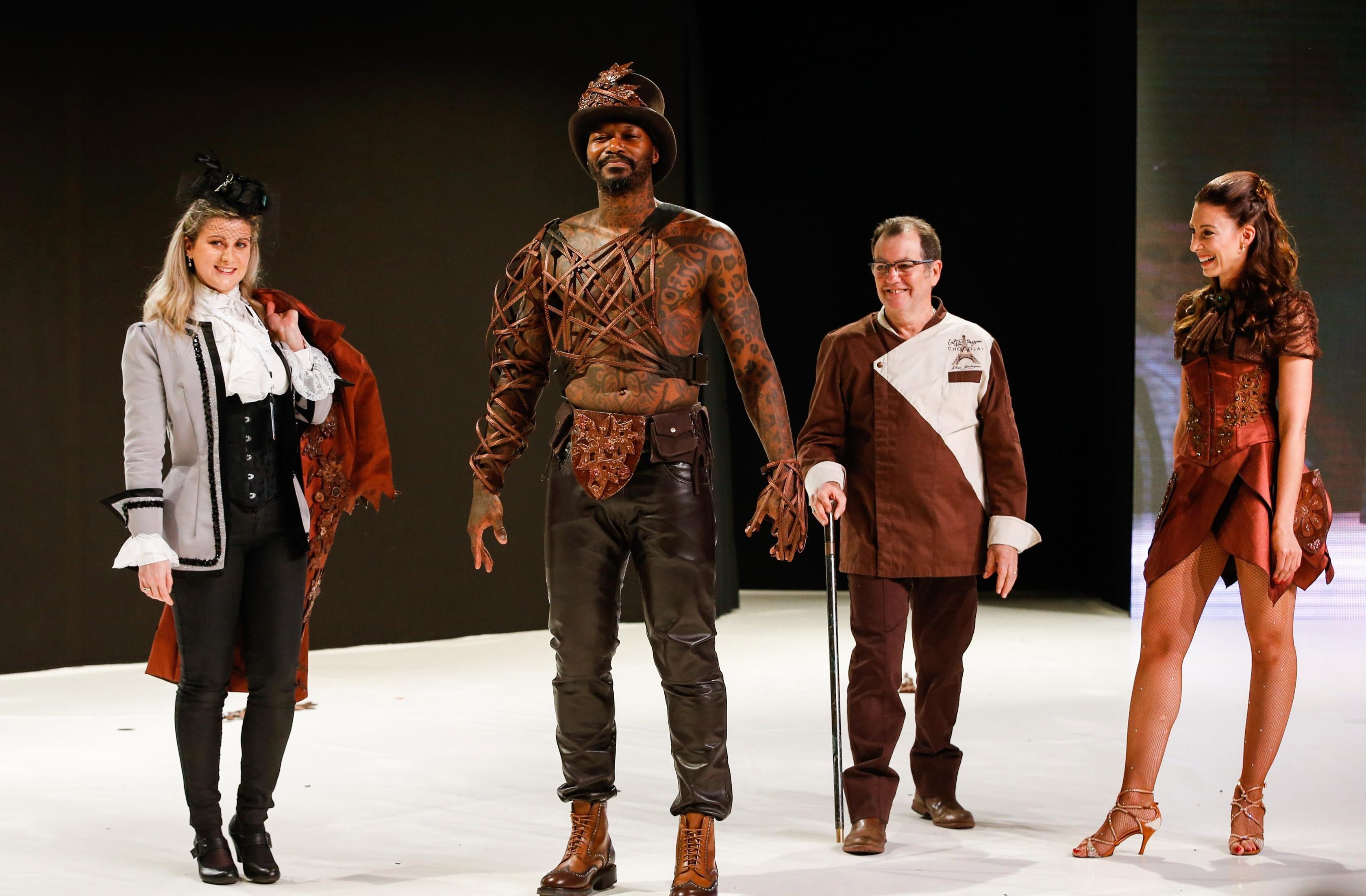 Several broken bones hit his career and postponed his move to Marseille, from Liverpool.

He did eventually join the French side, before returning back to England two years later where he then played for Sunderland.

Cisse has played all over the world, including in Russia, Greece, Qatar and Switzerland.

He announced he was retiring in 2015 before making a comeback to the sport in 2017. 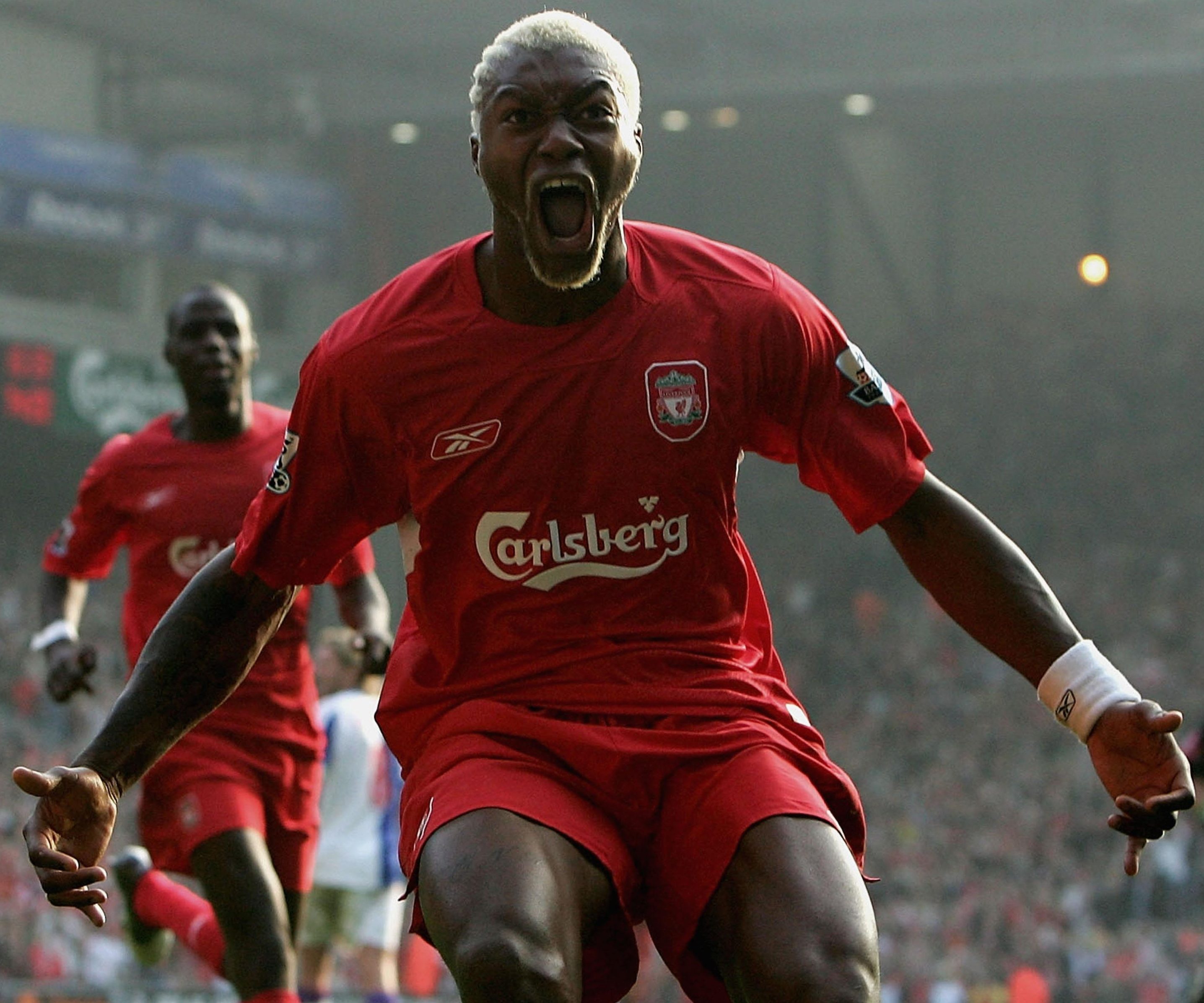