FORMER NFL star Cierre Wood has been charged with the murder of his girlfriend's five-year-old daughter – with horrendous new details of the case coming to light.

The running back, 28, who had signed for teams including the New England Patriots, is alleged to have made the little girl "run sprints in the apartment, do sit-ups and wall squats" because he thought she was "chunky". 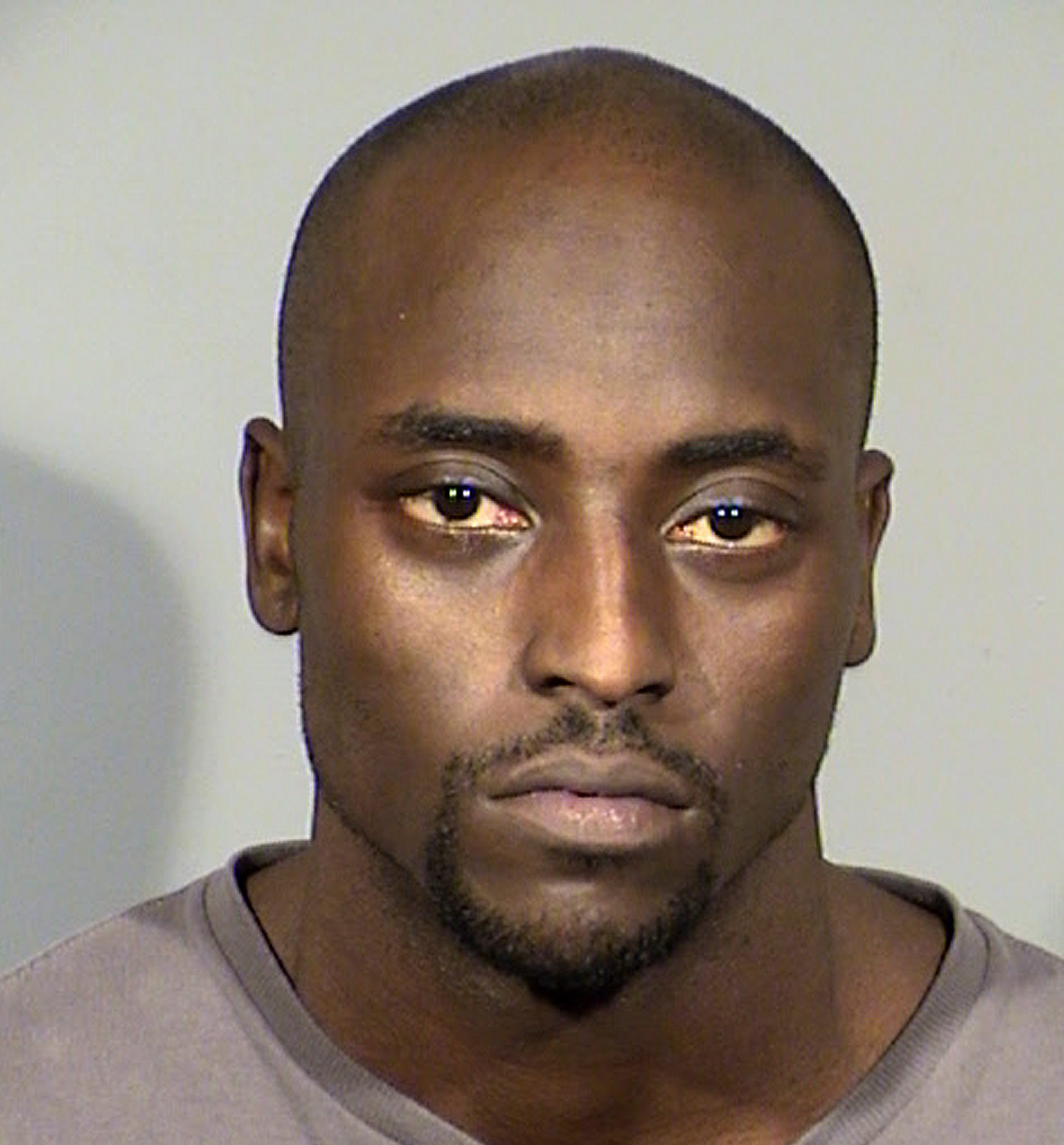 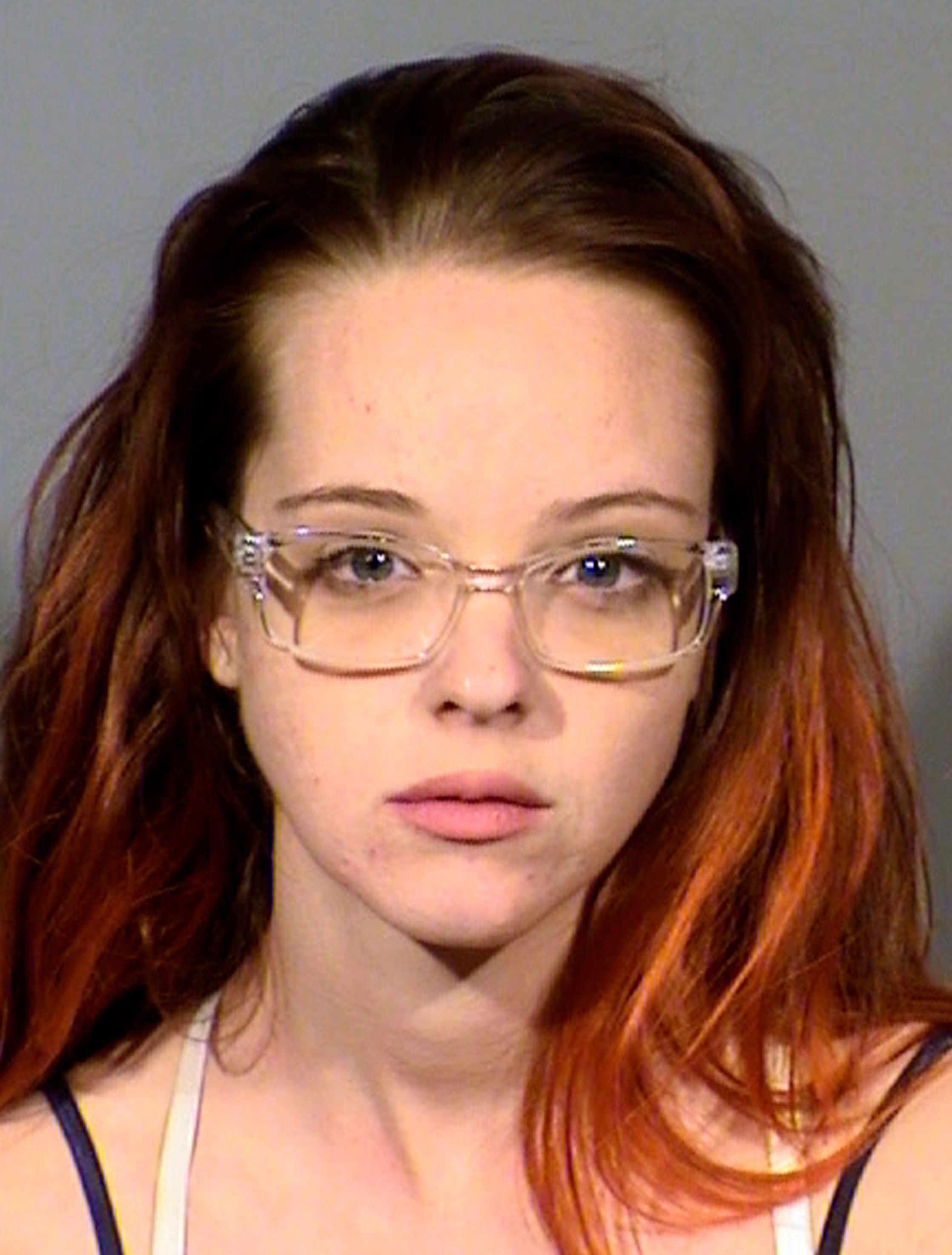 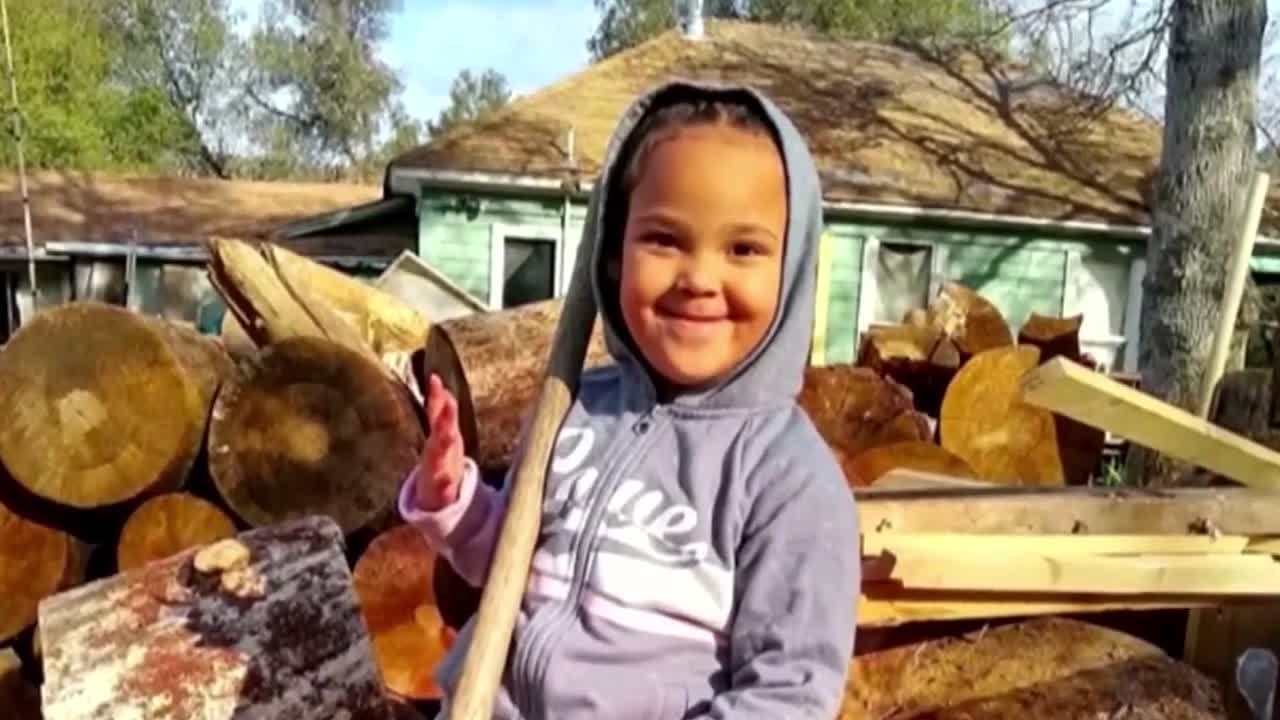 Wood, along with girlfriend Amy Taylor, 26, have appeared in court in connection with the death of La'Rayah Davis, Taylor's daughter.

Police say Wood told them he was "trying to get her on the right path due to her being chunky", report News 3.

An autopsy revealed the girl had suffered extensive injuries, including skull and rib fractures and bruises on her body.

She died from a large laceration on her liver.

The police report also claimed Taylor once sat on her daughter's chest and stomach as a form of punishment.

Justice of the Peace, Melanie Andress-Tobiasson, denied the pair bail pending a preliminary hearing on May 21.

Taylor, who wept as she was read the extent of the injuries the girl suffered, had previously been facing child abuse and neglect charges but that was upgraded to a murder charge yesterday.

A memorial was held for La'Rayah at a park in Sonora, California, last Saturday.

She spent time living with her dad, Danaun Davis, in the western state, and her mother in Nevada.

Davis said: "She had so many people that she touched, and she's only five. Her not to be alive and how much life she had – that's the tragic thing about it.

"She can't be there no more. I can't call her no more. Never thought I'd bury my child at five years old." 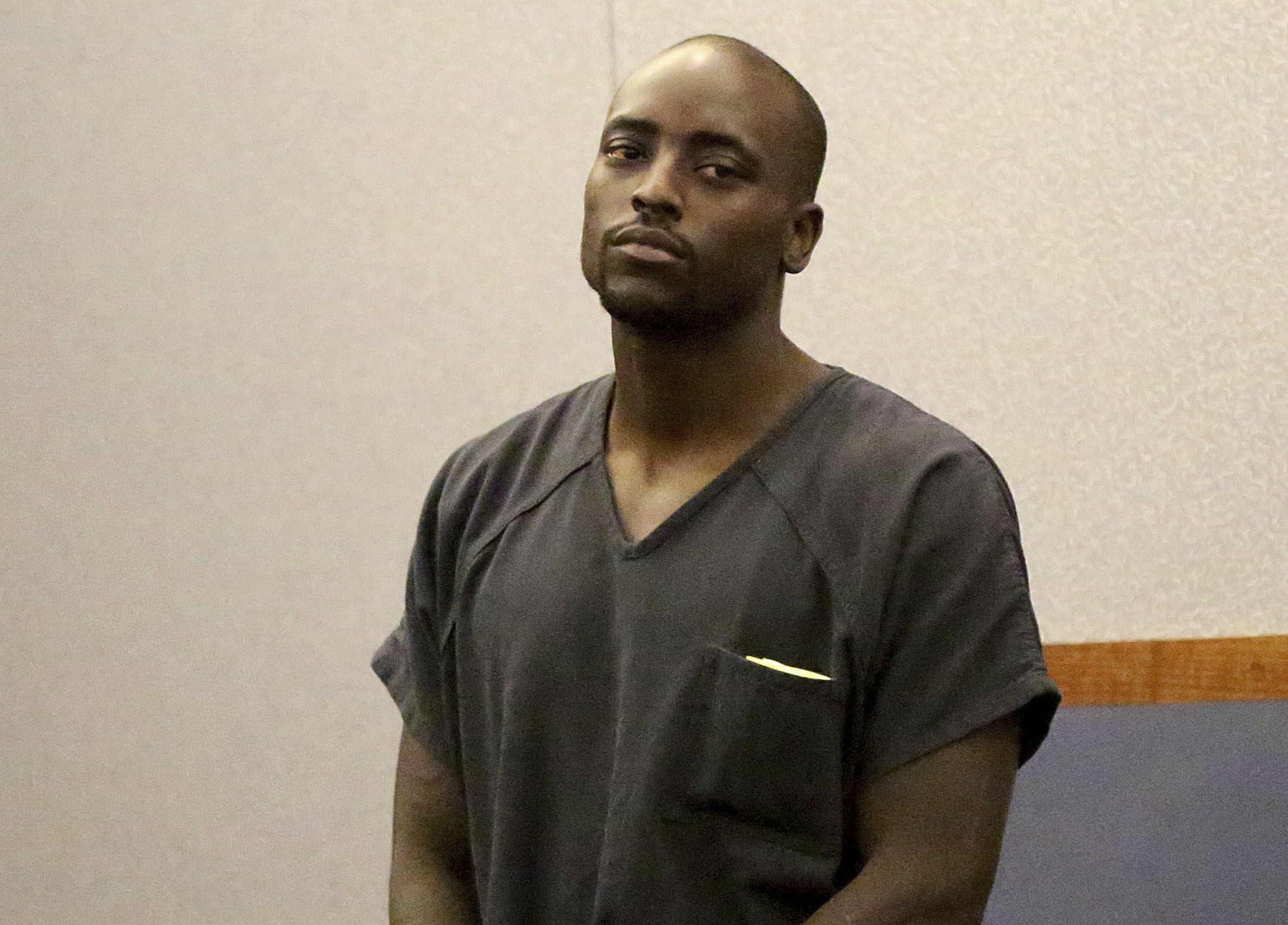