As Steve Smith and David Warner prepare for their returns to grade cricket, a man who was on the inside for Pakistan has tipped Australia to feel the full effects of their suspensions in the upcoming Test series.

Former Test wicketkeeper Steve Rixon, who quit Pakistan's coaching staff in June, says the best Australia can hope for in the UAE is a drawn series against the world No.7.

Australia must overcome a dreadful record in Asia, where they have won just two of 15 Tests since their last series victory on the continent in 2011.

They have, however, turned the corner in the past 18 months, during which time they have pushed India to a 2-1 loss before splitting a two-game series against the much-improved Bangladesh.

Their chances of success next month in the Middle East have been limited by the suspensions to batting linchpins Smith and Warner, and injuries to star pacemen Pat Cummins and Josh Hazlewood. All four were part of their gallant campaign in India last year. 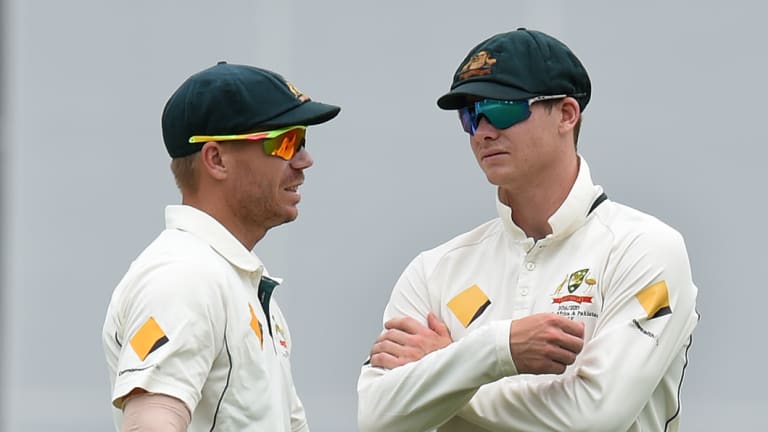 They will be missed: David Warner and Steve Smith.

Rixon expects the absence of Smith and Warner to be keenly felt. Since the 2013-14 Ashes, the pair have scored more centuries than all their Test teammates combined. They have also scored 35 per cent of Australia's runs.

The most senior batsman in the top seven is Usman Khawaja, who has struggled in previous campaigns in Asia, while the rest are either new to Test cricket or still making their names at the level.

Australia's performances in the Middle East and back home against India and Sri Lanka are likely to play a big part in when Smith and Warner will be welcomed back. Neither will be available for international selection until next year's World Cup.

"It's going to be tough, it will make life easier for those two to be slotted back in as quick as possible," Rixon said.

"The experience of those two will be the missing link for them to be super successful in the future.

"We have to promote the youngsters, but need a balance of senior players in the group." 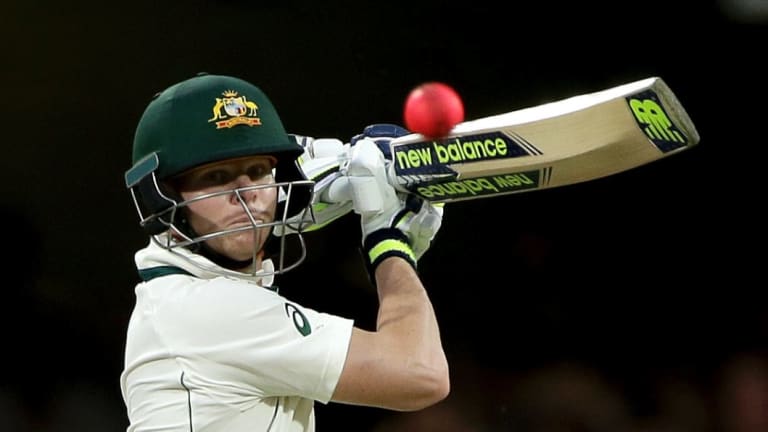 Michael Clarke's Australian team was crushed 2-0 four years ago in the UAE, while Pakistan have lost only one of 10 series at their home away from home. Rixon is not expecting Tim Paine's first series as captain in the baggy green to be a fruitful one.

"The conditions in Dubai are going to be extremely testing and I don't think with the inexperience in the Australian side they'll have the appropriate cards to win that series," Rixon said.

"I spoke to someone yesterday as to what would be satisfactory for Australia – a 1-1 draw would be a good result for Australian cricket.

"Pakistan are a very well-balanced side – they've now become a very competent fielding unit meaning they are world class now."

Smith and Warner, both part of the 2014 touring party, are making eagerly awaited appearances for their clubs in Sydney grade cricket. 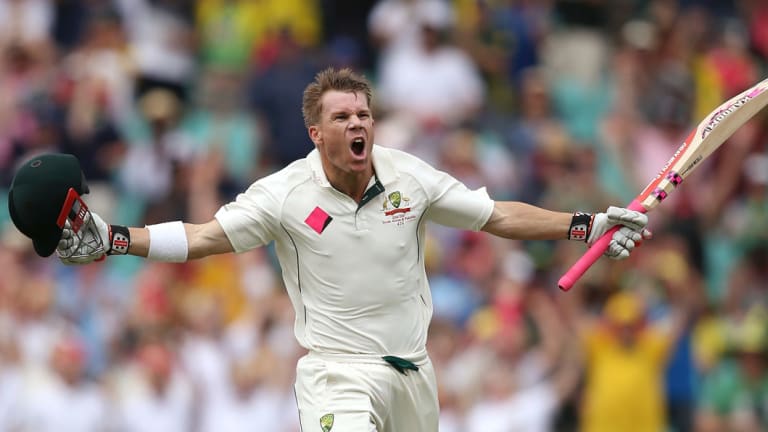 The pair are serving 12-month bans from the national team for their roles in the ball tampering controversy in South Africa. Both have pledged to mentor younger players at club level.

"Hopefully I can teach some of the young guys the game, help them learn," Smith said in an interview with the Australian Cricketers' Association.

"If I can pass on any information to these young guys coming through and help them turn into better players, I'll do that.

"We want to see Australian cricket strong and it starts at this level. The more older heads there are around to come and help out, the better."