The 35-year-old forward spoke against naturalisation of foreign players in his homeland, saying "it is laughable when a black player represents Russia". 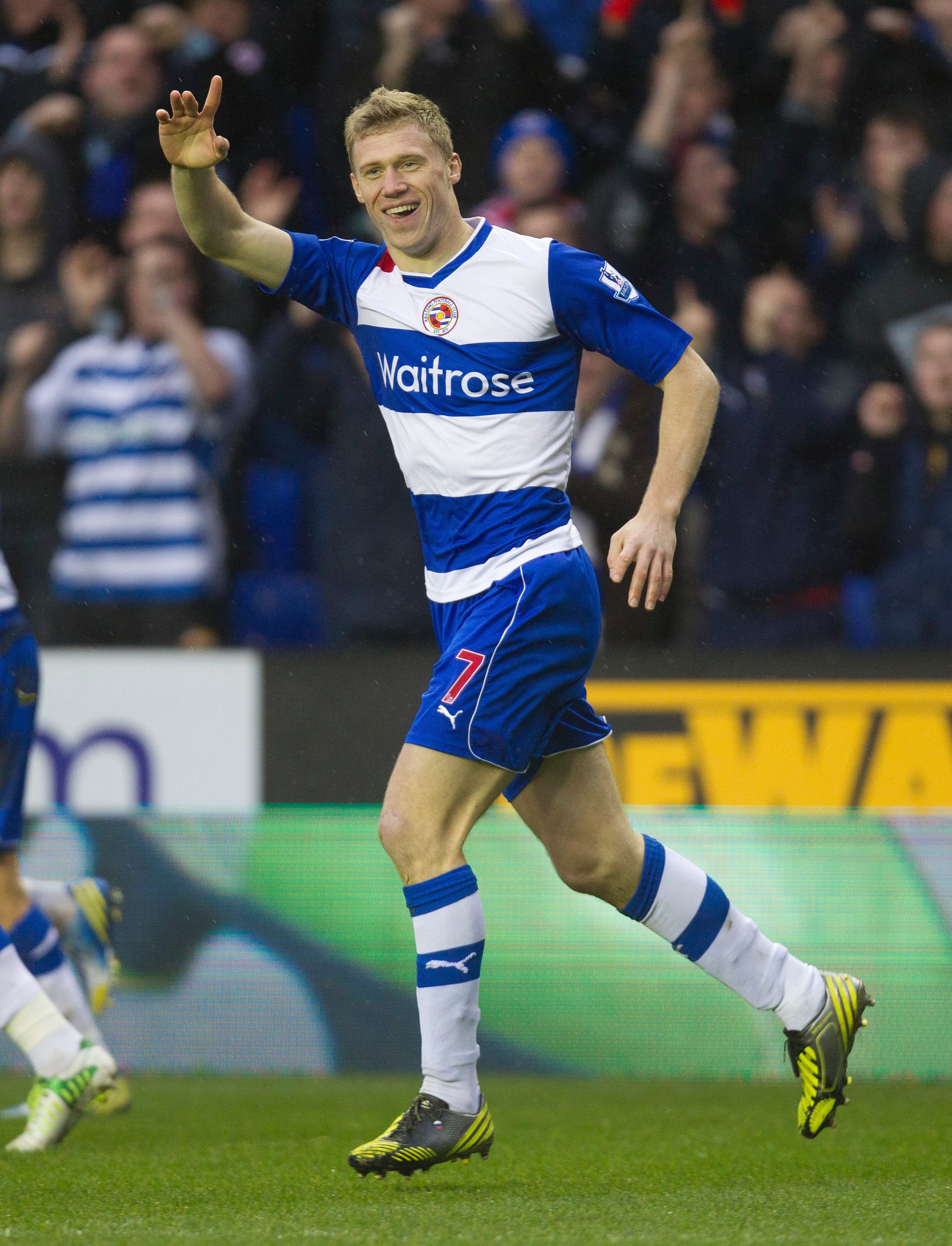 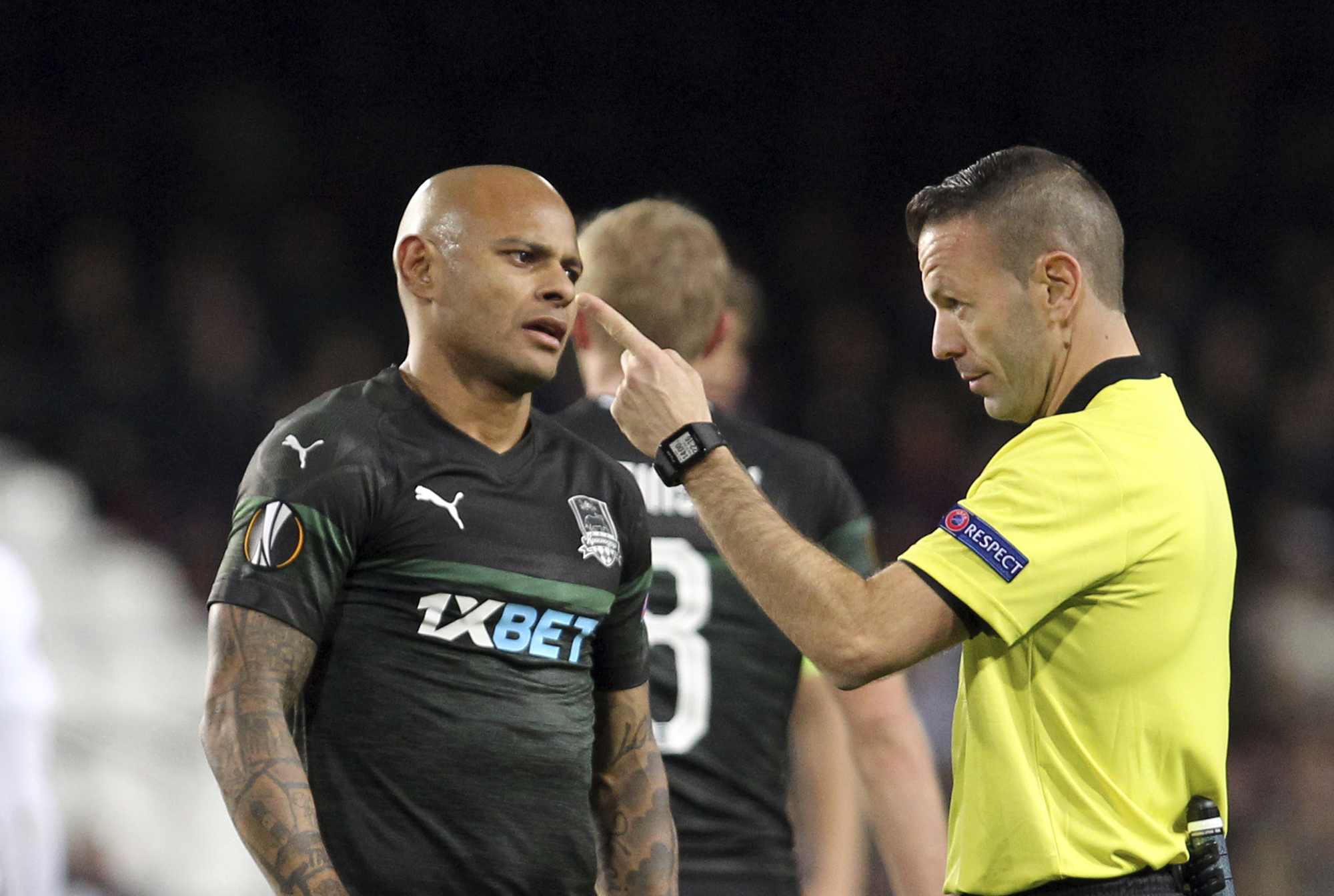 Pogrebnyak brought up an example of CSKA Moscow player Mario Fernandes and Krasnodar forward Ariclenes da Silva Ferreira (Ari) – both of Brazilian descent – who have been called up by Russia coach Stanislav Cherchesov.

He told Komsomolskaya Pravda: "I don't see the point of this. I do not understand at all why Ari received a Russian passport.

"It is laughable when a black player represents the Russian national side.

"Mario Fernandes is a top player. But we also have Igor Smolnikov in his position.

"We could make do without foreigners as well."

He said: "I believe that any football player who plays well and has Russian citizenship has a right to represent the Russian national side.

"The colour of their skin, eyes, hair and everything else has no significance. This should be obvious to anyone."

Pogrebnyak could now face a 10-match ban following his comments, but was backed by the president of Ural Yekaterinburg – his current club – Grigory Ivanov, who also opposes player naturalisation in Russia.

He told TASS: "We already have three Brazilian players [in the national team]. I am against it. I think that is wrong.

"I myself have not heard [Pogrebynak's remarks], I will not comment. But I think that naturalised players should not play in the national team."

Pogrebnyak scored 28 goals for Reading in 106 games, and bagged six for Fulham in 12 appearances during his five-year spell in England between 2011 and 2015.